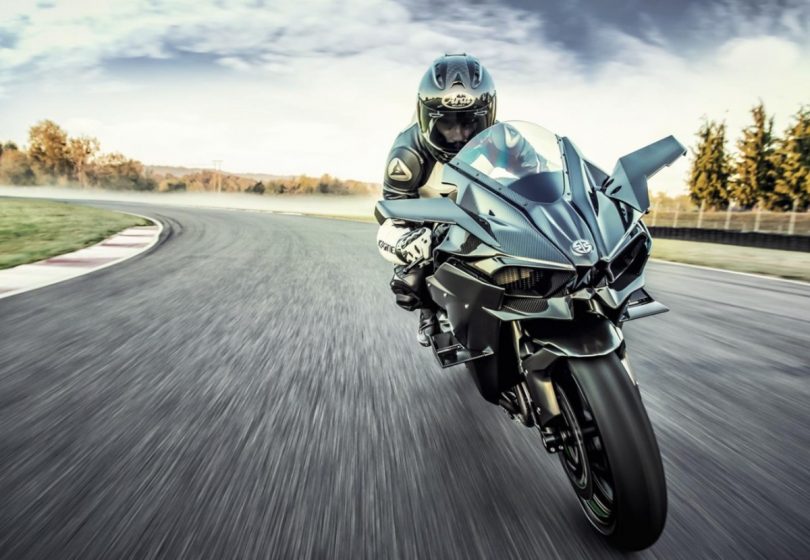 Renowned Japanese global manufacturer Kawasaki has announced its partnership with Yamaha to research and develop a hydrogen-powered engine. Joined by other companies, Kawasaki and Yamaha are currently creating an engine that uses carbon-neutral fuel. These other Japanese automotive companies include Toyota, Subaru, and Mazda, aiming to use hydrogen-powered engines for four-wheeler applications. Kawasaki Industries has set its focus on hydrogen as the next-gen energy source for the entire supply chain since 2010.

The utilization of hydrogen engines in two-wheelers:

Kawasaki began developing engine technology that uses 100% hydrogen alongside Yamaha for its motorcycles and 4-wheeler buggies. To speed up development, Kawasaki introduced new equipment to strengthen its internal development system. For the foreseeable future, Honda and Suzuki also plan to join Yamaha and Kawasaki in exploring carbon neutrality possibilities.

While simultaneously developing its first hybrid-engined motorcycle, Kawasaki plans to launch another retro-themed motorcycle called the Z400RS. The two-wheeler manufacturer states that the new Z400RS will utilize the design philosophy from the Z650RS and the Z900RS. Another factor for creating this modern classic bike is the rise in popularity and demand by their customers. By introducing the new Z400RS in 2022, Kawasaki aims to bridge the gap between its entry-level bikes and the middle-weight segment.

The upcoming motorcycle will feature a 400cc, in-line, four-cylinder motor based on recent reports, patents, and speculation. For India, Kawasaki recently introduced their new Z650RS at a price tag of INR 6.65 lakh (ex-showroom). For this reason, Kawasaki will most likely bring the upcoming Z400RS to Indian shores after its debut in international markets. However, the brand discontinued its Ninja 400 premium sports bike due to low sales and an expensive price tag. 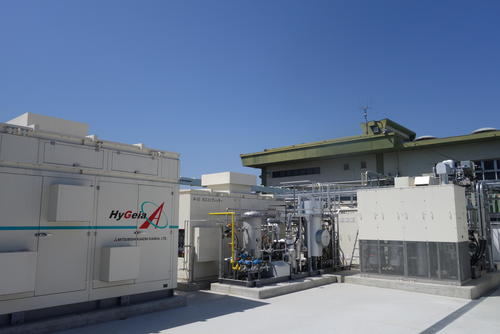