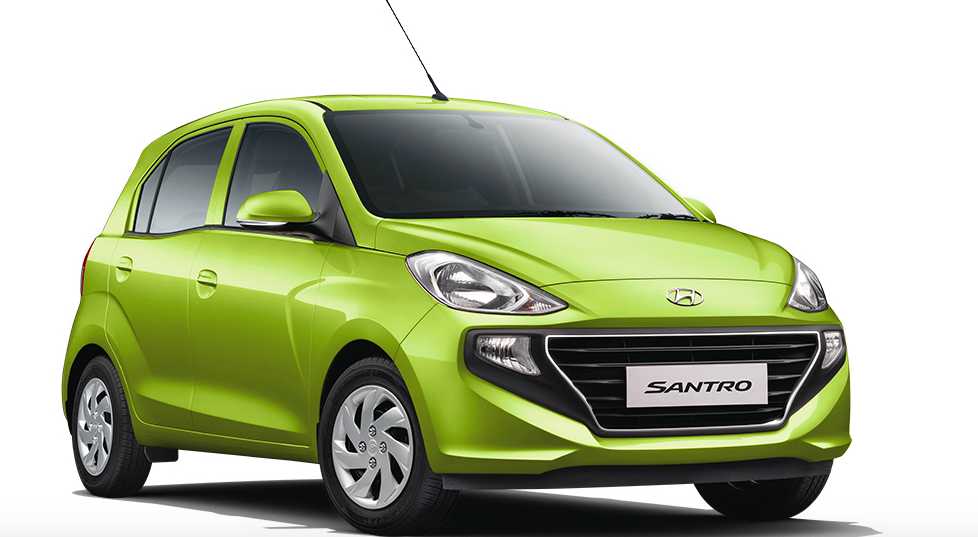 As COVID-19 pandemic engulfs the world with its notorious ability to spread the infection, the automotive sector took a hard hit, but both car and motorcycle brands adopted new techniques to build sales and encourage and enable customers to buy products even in tough times of the pandemic and the lockdown imposed due to it. One of the most successful strategies that auto manufacturers used was to make use of the internet which gave the power to the customer to buy their vehicles through digital sales platforms. Other than online sales platform is the lucrative finance options that enabled new buyers to acquire the vehicles of their choice.

As the lockdown rules are eased in a phased manner and people have started to carefully accept the new normal, various brand’s of the automotive industry have posted their sales report and here is a glimpse of how each brand scored.

MG Motor India which is also a fairly new brand to the country recorded a sales figure of 2012 units for the month of June 2020, out of which 1867 units of the BS6 Hector SUV were sold and the brand sold 145 units of the MG ZS EV (Pure Electric Vehicle).

In the two-wheeler industry, Hero MotoCorp registered a record of over 450,744 units sold in the month of June which is four times as compared to 112,682 units dispatched in May’20. The brand sold a total of 563,426 units of motorcycles and scooters in Q1 FY2021.