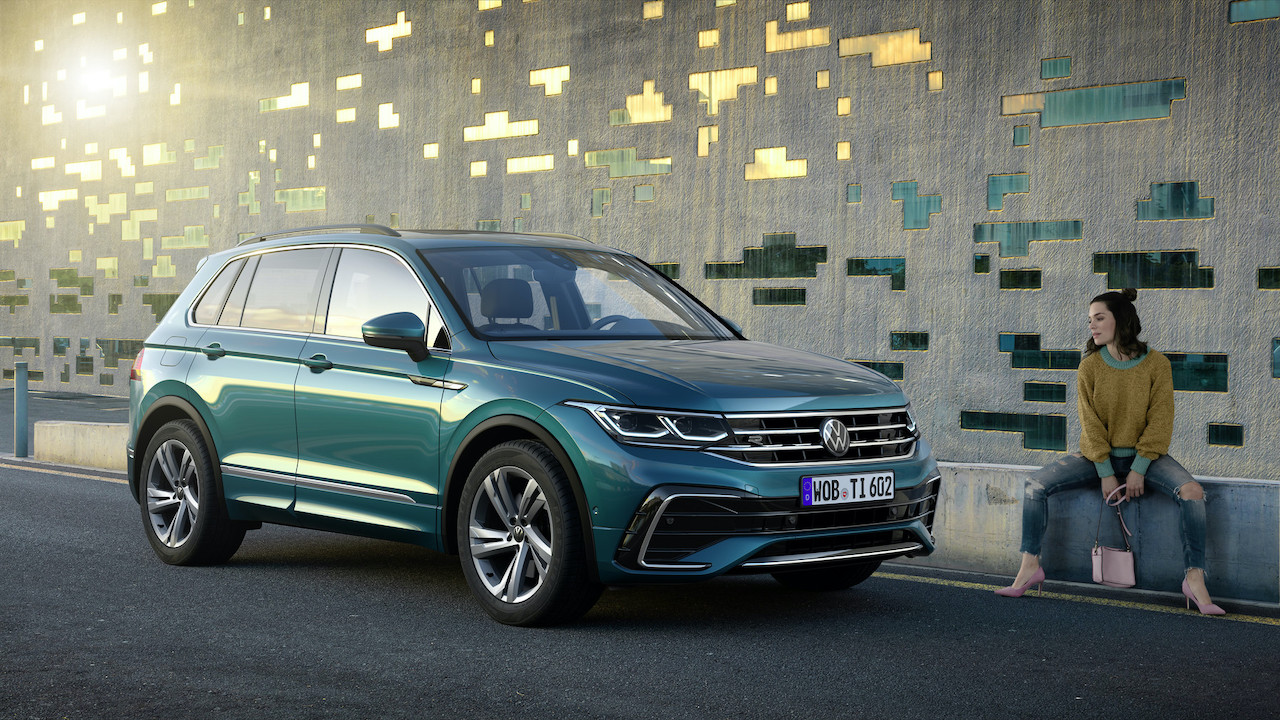 Volkswagen has revealed the 2021 facelift model of the Volkswagen Tiguan which was earlier teased by the brand in the form of a single design sketch preview. The brand has now revealed the new Tiguan facelift and unveiled the top-spec Tiguan R variant. The new Tiguan comes with refreshed exteriors, mild changes to the interiors with added equipment and will be available with a new plug-in hybrid electrified powertrain in the near future.

The 2021 Tiguan uses the EA288 2.0-litre TSI turbo-petrol engine and 2.0-litre TDI diesel engines. The updated model also features a new 4MOTION all-wheel-drive system with selective wheel torque control on the Tiguan R. The new Tiguan will also be offered with a plug-in hybrid drive – Tiguan eHybrid, which can reach speeds of up to 130 kmph completely with electric power, generating zero emissions.

Volkswagen currently manufactures the Normal Wheel Base (NWB) Tiguan at Volkswagen’s main plant in Wolfsburg, Germany and the car is sold in Europe, Africa, Asia and Oceania. Volkswagen also manufactures the NWB Tiguan in Kaluga plant in Russia for Russian and Central Asian markets. The Long Wheel Base (LWB) Tiguan for North and South America and for countries in Europe, Africa, Asia and Oceania are produced in Puebla, Mexico and the LWB for the Chinese market is manufactured in Shanghai, China.

If the brand plans to bring the Tiguan facelift in the Indian market the SUV is likely to come via the CKD route and is likely to be assembled at the brand’s Chakan production facility near Pune, Maharashtra. 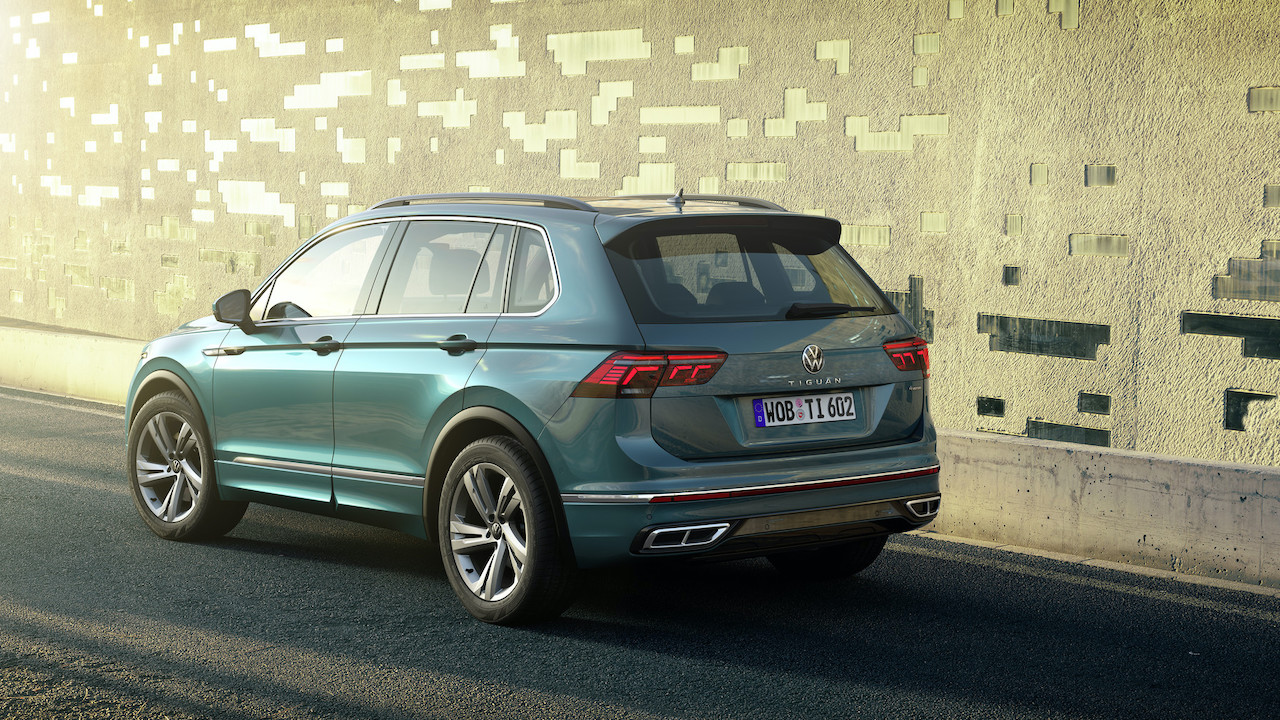 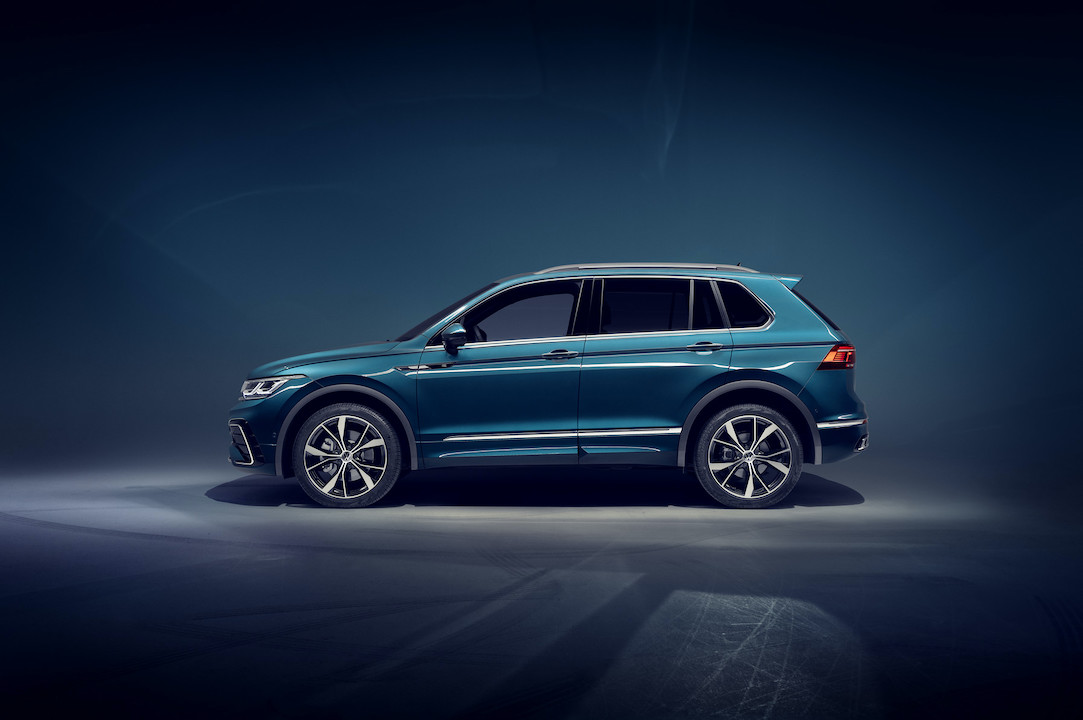 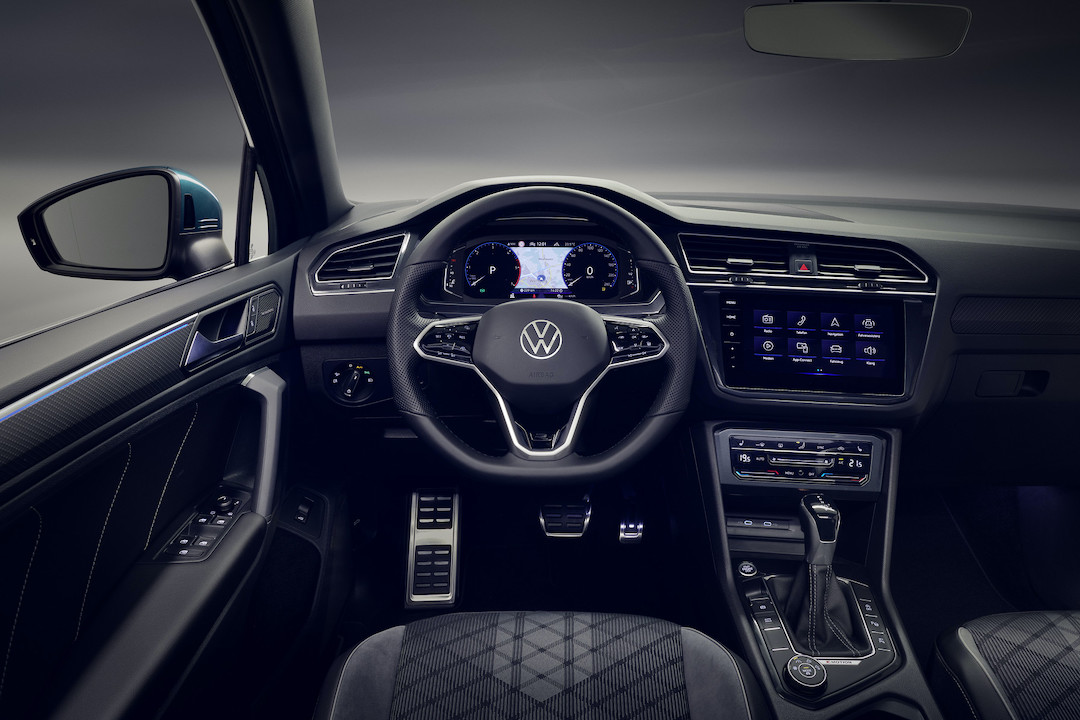 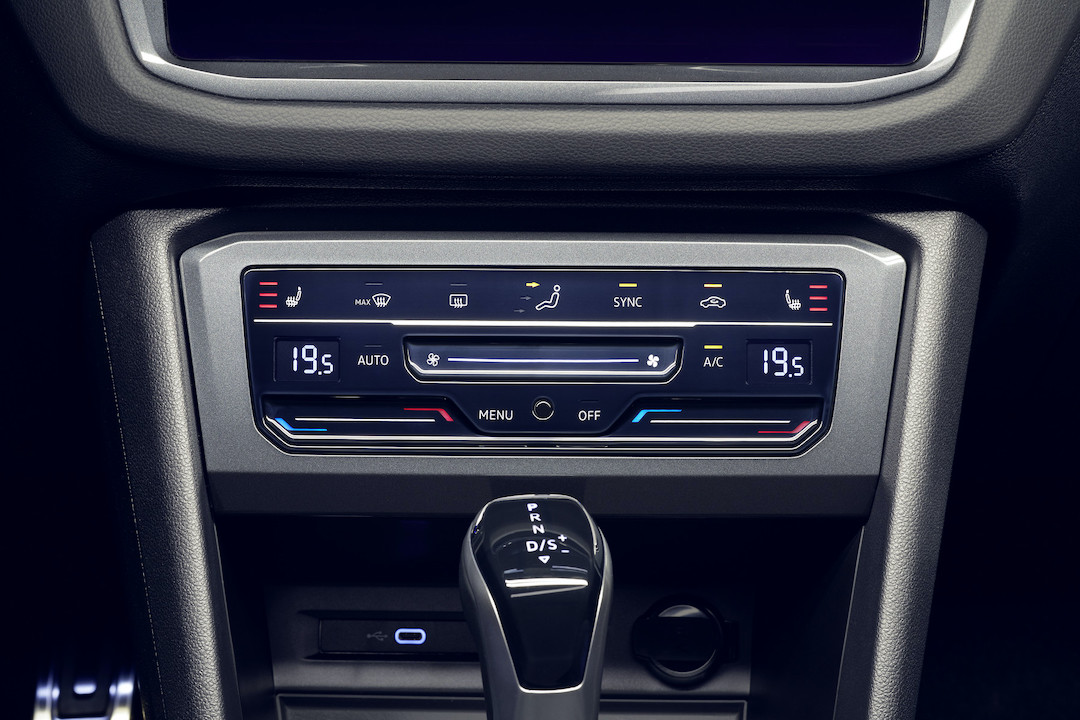 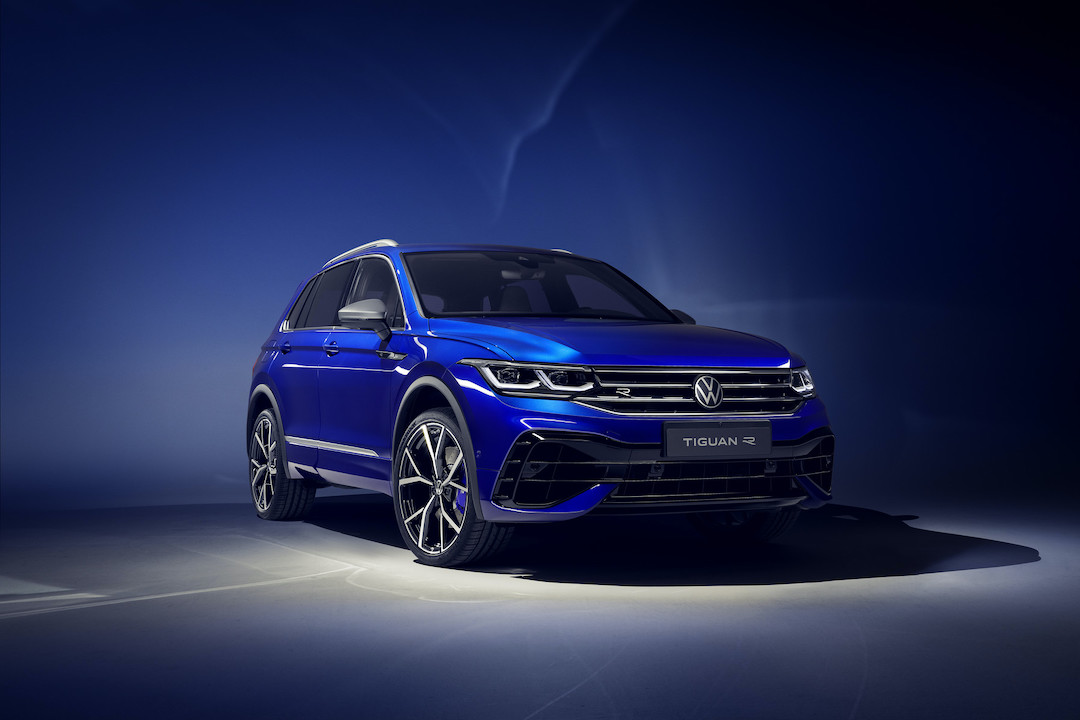 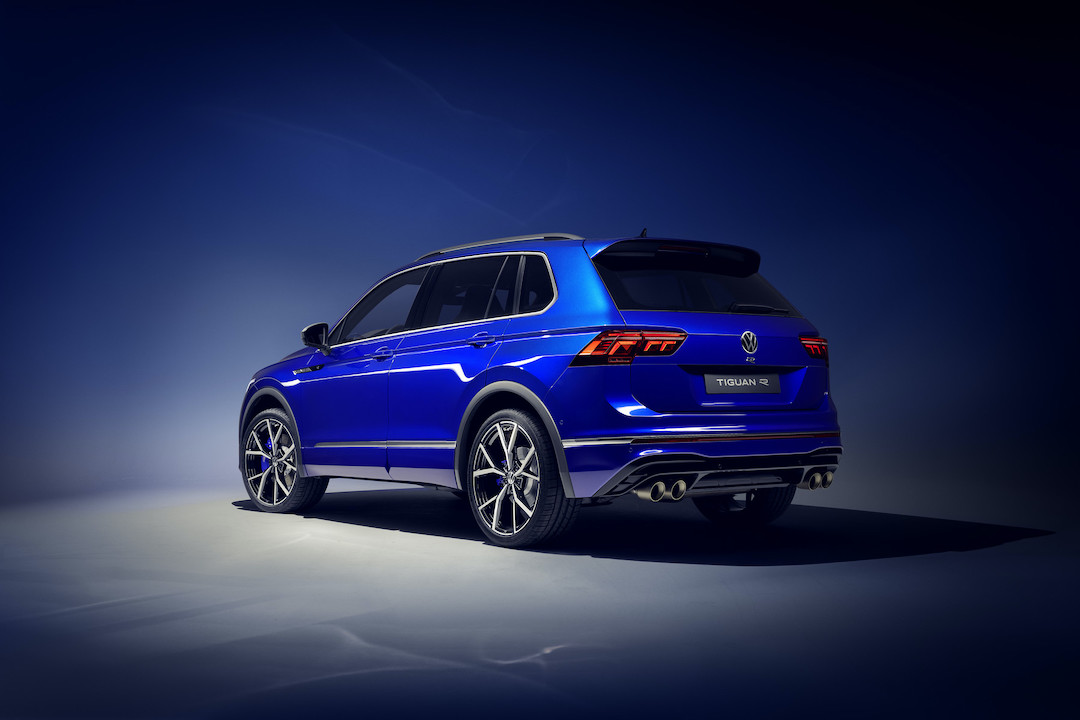 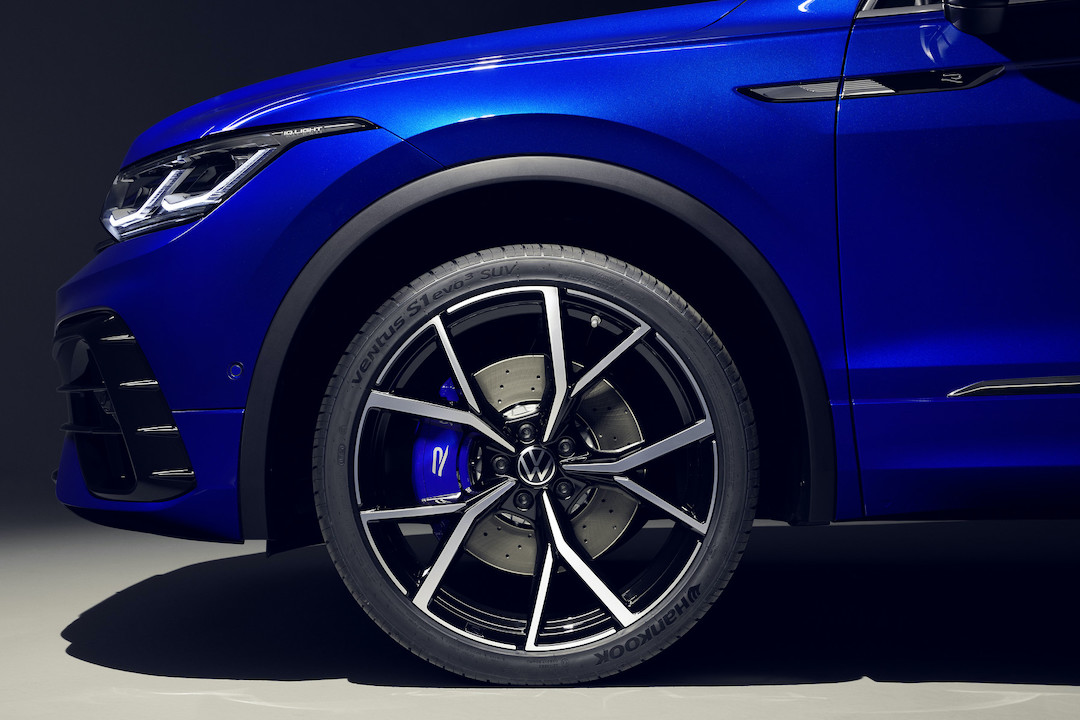 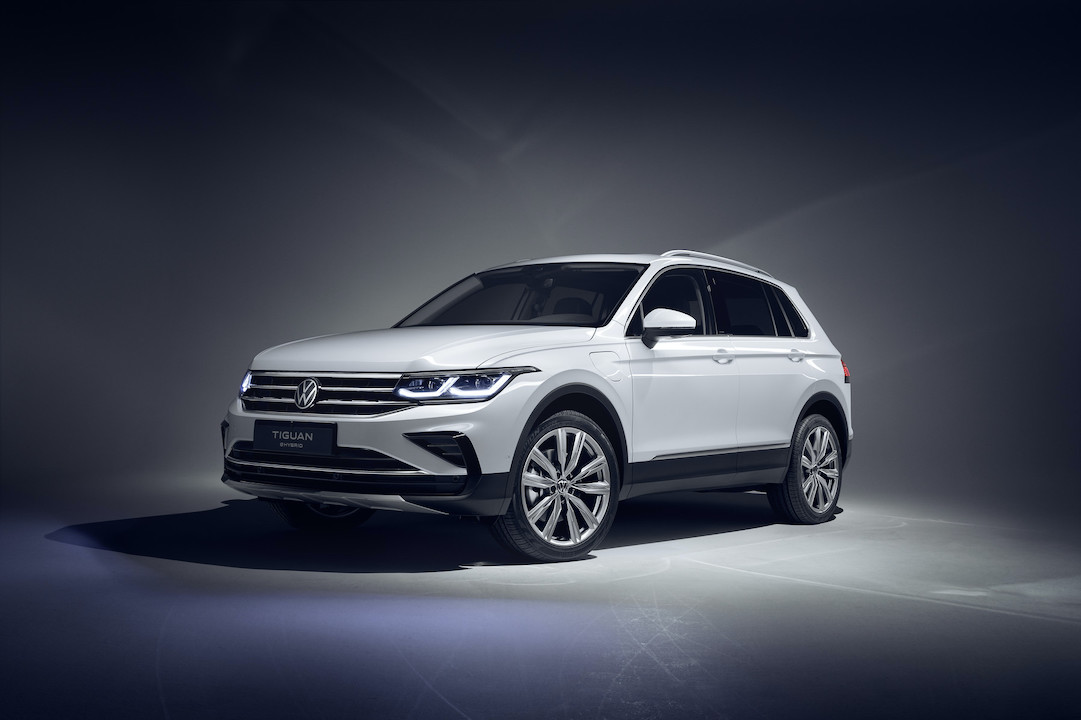 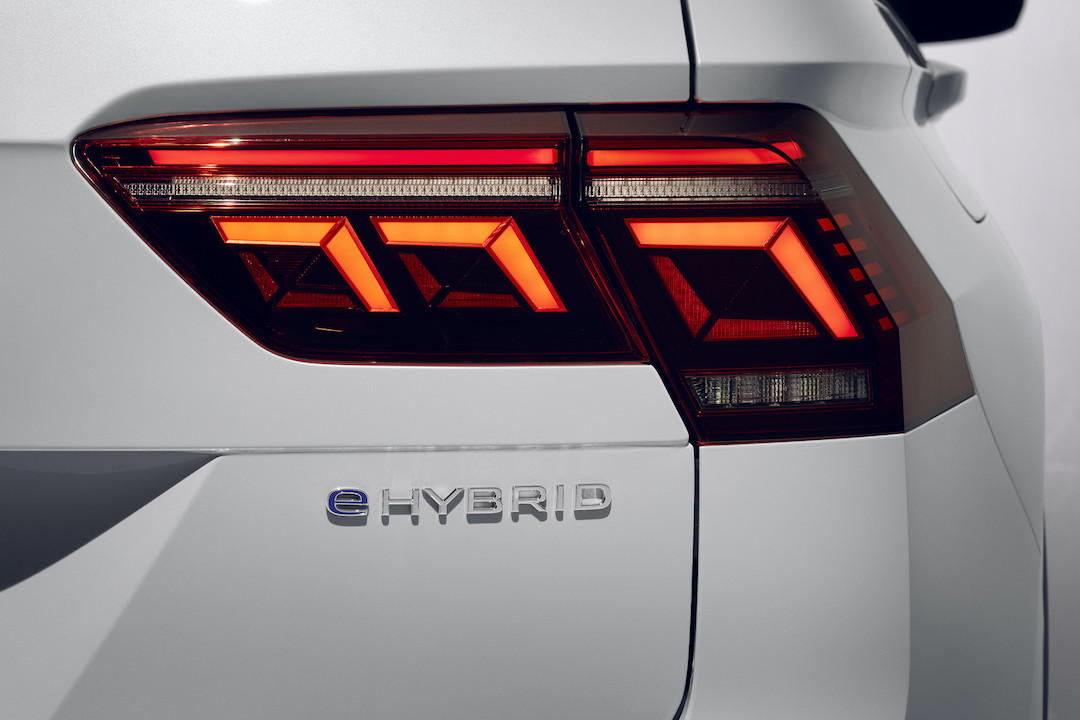 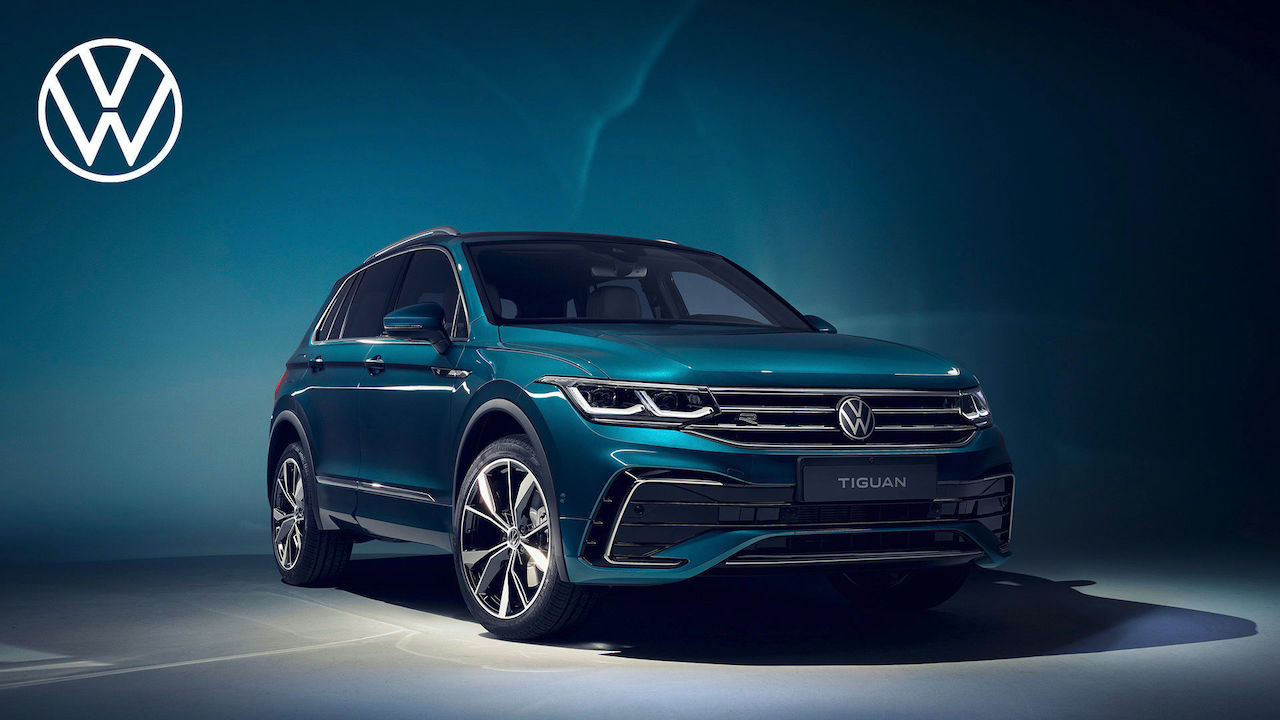