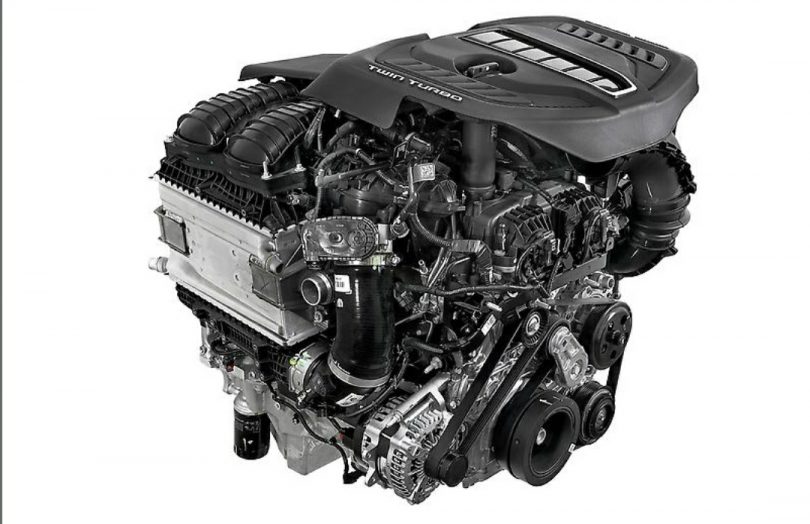 American automotive giant Jeep has taken the covers off its brand new 3.0-liter, inline six-cylinder, a twin-turbocharged engine called Hurricane. This unveil comes right after Jeep’s online configurator showcased early leaked details about the new engine less than a day ago. Jeep states that its new Hurricane, twin-turbo engine has been designed to achieve V8-rivalling performance whilst showcasing 15% more efficiency. The new engine is part of Stellantis’ commitment to cutting its carbon footprint and emissions by 50% in 2030.

Jeep has designed the new engine with an inherently smooth-running, I-6 configuration, state-of-the-art technology, and robust base architecture. Thanks to Stellantis’ propulsion system engineers, the engine sports two distinct variants – Standard Output (SO) and High Output (HO). The former has been optimised for fuel economy, including the use of cooled exhaust gas circulation (EGR) whilst delivering power/torque. Meanwhile, the latter has been optimised for enhanced performance while maintaining significant fuel economy during heavy use, like towing.

Overall, in SO, the engine produces 400 PS and 610 Nm, whereas, in HO, it produces 500 PS and 780 Nm. Jeep’s new Hurricane twin-turbo motor consists of a deep-skirt cast-aluminium block with a structural aluminium alloy oil pan. Additionally, the engine uses Cross-bolted steel main bearing caps to contain the strong rotating assembly of the forged-steel crankshaft and connecting rods. Jeep states that it hones the deck plate of the block to optimise the cylinder bore shape during manufacturing, improving fuel efficiency.

The automaker has ensured to install two low-inertia, high-flow turbochargers that feed each of the engine’s three cylinders. It has also equipped a high-pressure, direct-injection fuel system with a single pump for SO and dual pumps for HO. Both variants of the engine also sport a dedicated chain-driven shaft and a start/stop system as standard, reducing emissions.

Therefore, Jeep claims that the new engine showcases a flat torque curve with 90% of torque delivered from 2,350 rpm. Meanwhile, the automaker also mentions that the engine’s output figures will differ with respect to a particular model from its portfolio. Sources suggest that Jeep’s new engine will make its debut on the Grand Wagoneer SUV for this year.

Also Read: End of the road for Rolls-Royce Dawn & Wraith 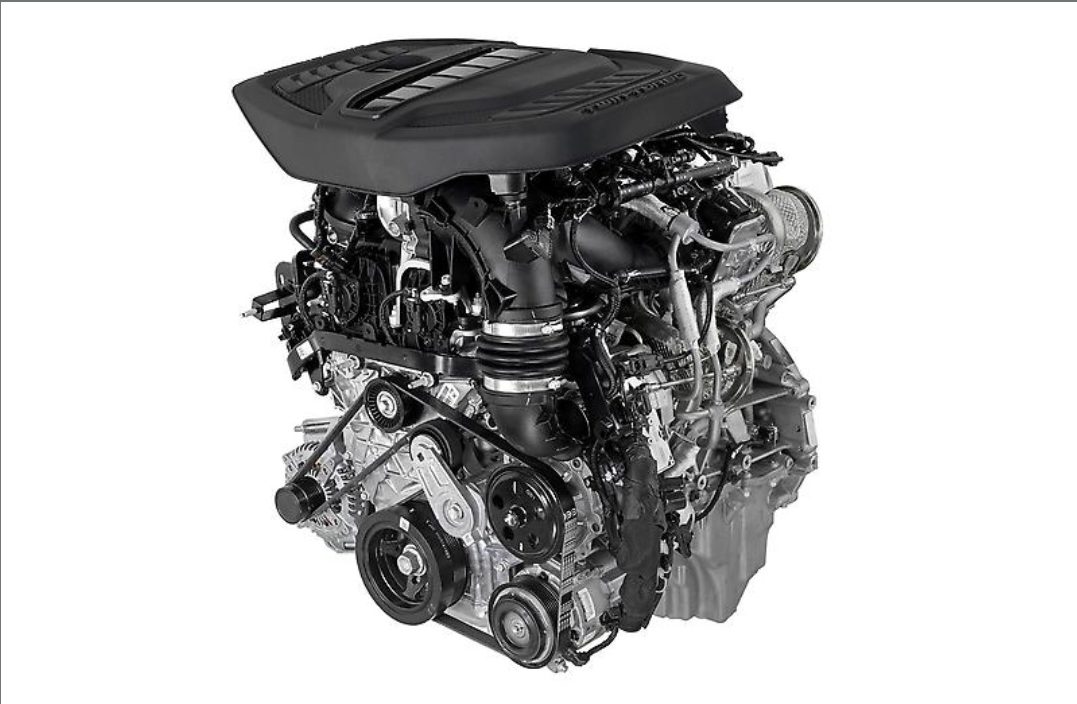