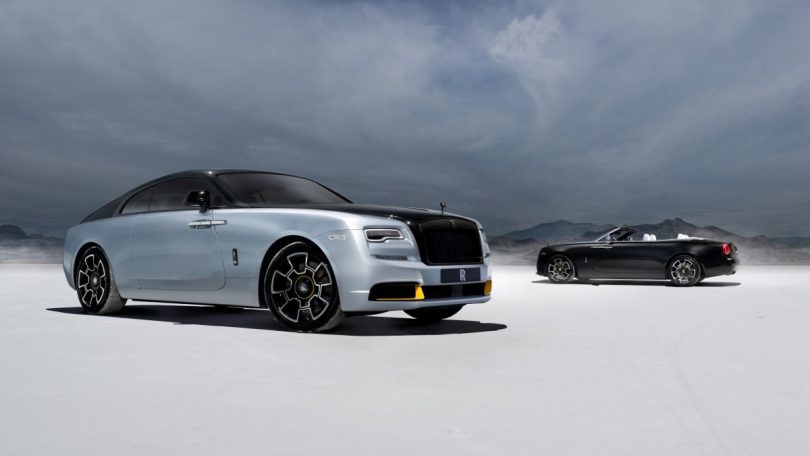 British luxury carmaker Rolls-Royce has always spearheaded the notion of luxury in the global automotive space with its varied portfolio. However, the automaker has announced that it will end the production of its Dawn and Wraith two-door luxury sedans in 2023. Rolls-Royce CEO, Torsten Muller-Otvos confirmed the news by stating that the models reached the end of their scheduled production runs. Additionally, the automaker will not replace the Wraith and Dawn as it’s currently focussing on developing the Spectre electric coupe.

Closing down of orders

Rolls-Royce has followed up this news by closing the orders for the Wraith and Dawn, respectively, across all global markets. Although, the automaker still has to complete the orders from its customer waiting list, which goes up to early 2023. Once Rolls-Royce fulfils the entire order list, the final Dawn and Wraith models will roll off its Goodwood assembly line. The automaker stated that its upcoming Spectre is not a direct replacement for the luxury duo but will act as a coupe.

Sources within Rolls-Royce suggest that they could have built an all-electric vehicle based on any of its existing models. However, they also state that their new vehicle must sport its own individual identity whilst offering something new to Rolls-Royce. Meanwhile, the Dawn being the convertible and the Wraith being the coupe acquired great success over the years. However, unlike the Phantom, Ghost, and Cullinan, which sport the company’s latest design language, the models did not receive them.

What is the Rolls-Royce Spectre?

Back in October 2021, Rolls-Royce announced that it’s currently re-routing its resources to develop its first all-electric vehicle, the Spectre. The automaker had stated that it would soon begin road-testing the EV under its global testing programme. Meanwhile, the automaker views its latest project as the next successor to the 7th-gen Phantom Coupe due to similar footprints.

According to reports, once the Spectre EV does arrive in markets, it will have its own unique positioning under Rolls-Royce. Additionally, it’s no longer a secret that Rolls-Royce has dabbled with the idea of introducing an EV for a while. This is because, in 2011, it introduced the 102EX concept, a fully-electric Phantom, after which it unveiled the 2016 103EX. 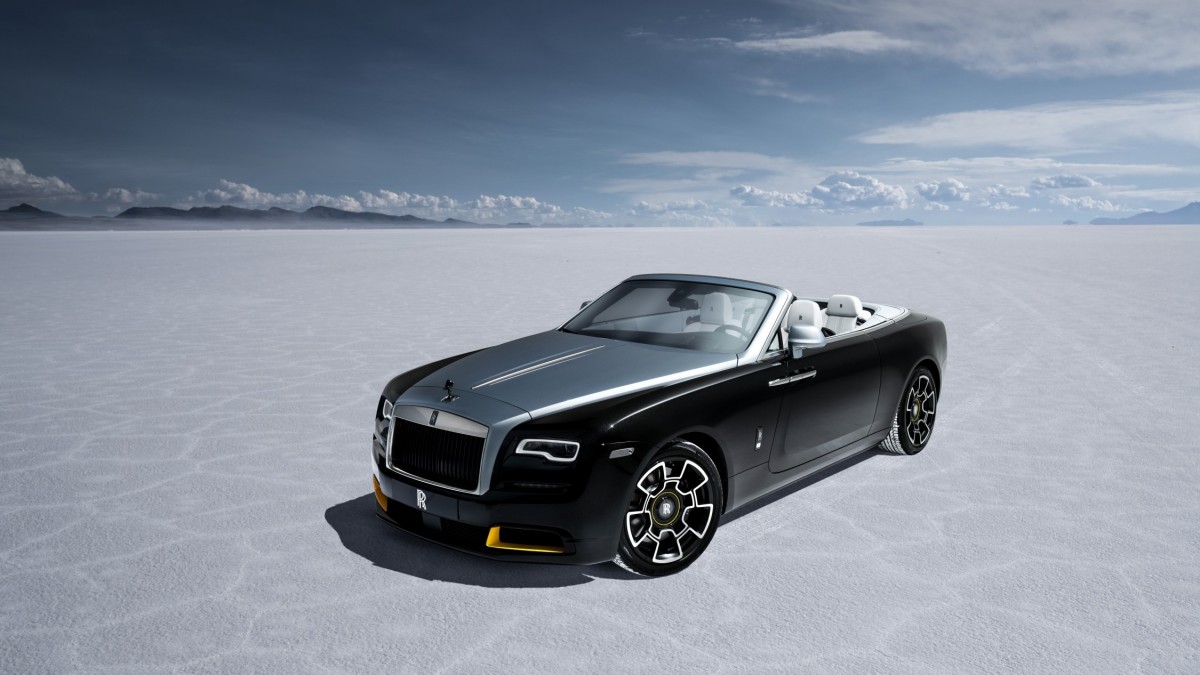 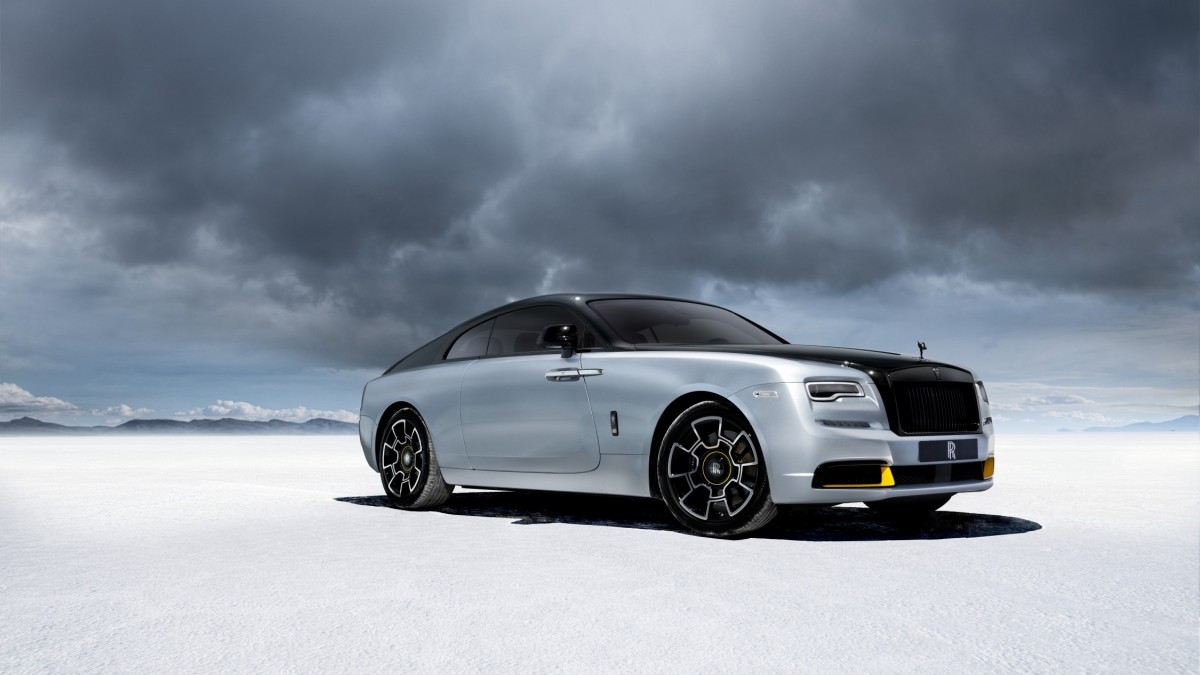