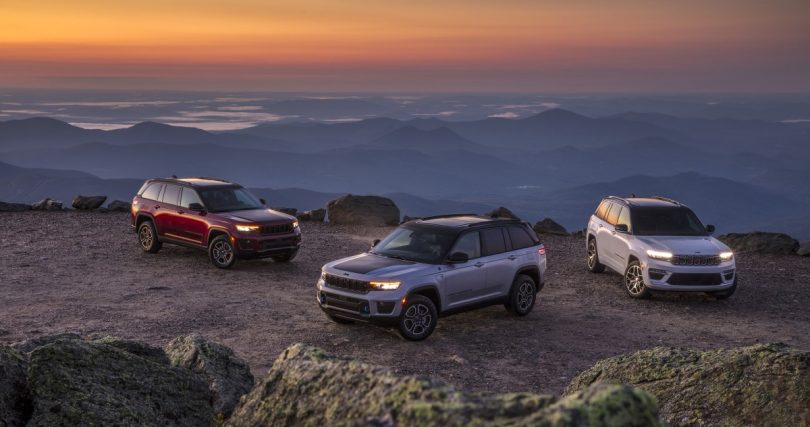 Despite being 294 mm shorter, having one less row of seats and fewer body panels, the new SUV shares everything with the Grand Cherokee L. Both models have few styling differences, similar to the ones seen on the two-row Compass and the recently unveiled three-row Meridian. The Grand Cherokee has a rakish rear-end compared to the upright look found on the three-row version, likewise to the Compass and the Meridian.

Jeep will offer the new SUV with multiple engines and gearbox combinations depending on the market, thanks to its global popularity. First up will be the 290 Ps 3.6-litre V6 petrol engine shared with the previous Grand Cherokee and the Wrangler. The next engine will be the 5.7-litre Hemi V8 putting out 357 Ps, also shared amongst Jeep models globally. With both engines mated to an 8-speed automatic gearbox, the Grand Cherokee will also get Jeep’s 4xe technology.

The 4xe powertrain enables the SUV to feature a 2.0-litre turbocharged four-cylinder engine paired with dual electric motors and a lithium-ion battery. The plug-in hybrid motor draws power from a 400V 17kWh battery to deliver 375 Ps and 637 Nm of torque. Three driving modes cater towards managing energy usage, resulting in an electric-only range of 40km and a total driving range of 712km.

The Trailhawk variant will also feature the system, including a two-speed transfer box, an electric limited-slip differential, and Jeep’s Selec-Terrain traction management system. Jeep will also ensure to seal the high-voltage electronics and protect the battery via underfloor skid plates. This enables the Trailhawk 4xe to have a ground clearance of 278mm and a water wading capacity of 610mm.

Via the CKD kits, the Grand Cherokee will be assembled alongside the Wrangler at Jeep’s Ranjangaon plant for the first time. The brand aims at the North American and Middle-East markets with the left-hand drive units. The made-in India Cherokee will initially cater to the domestic market, possibly being exported to other right-hand drive markets, similar to the Compass.

There are no announcements for a diesel engine on the new Grand Cherokee. Jeep is setting up, two new models for release in the Indian market. The first of which is the Meridian SUV that could make its debut by mid-2022. The Grand Cherokee’s is likely to arrive in India by 2022, but with no current timeline announced as of yet. 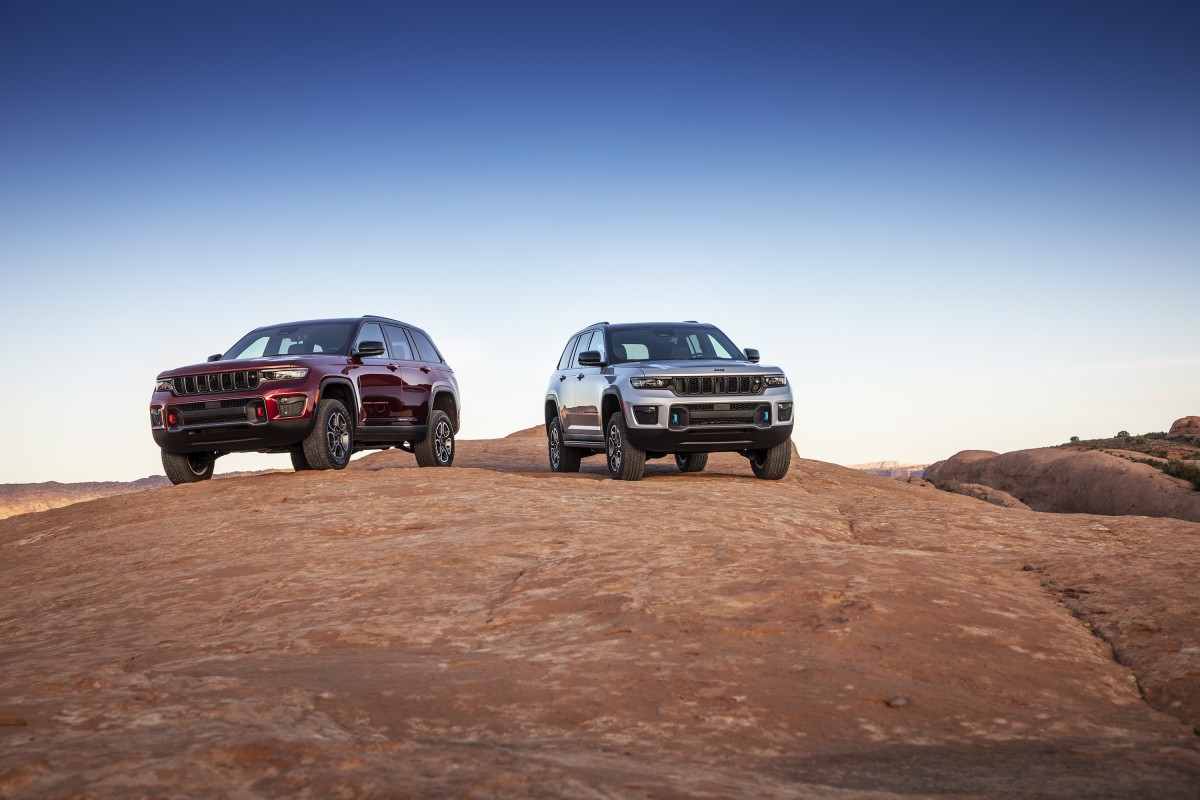 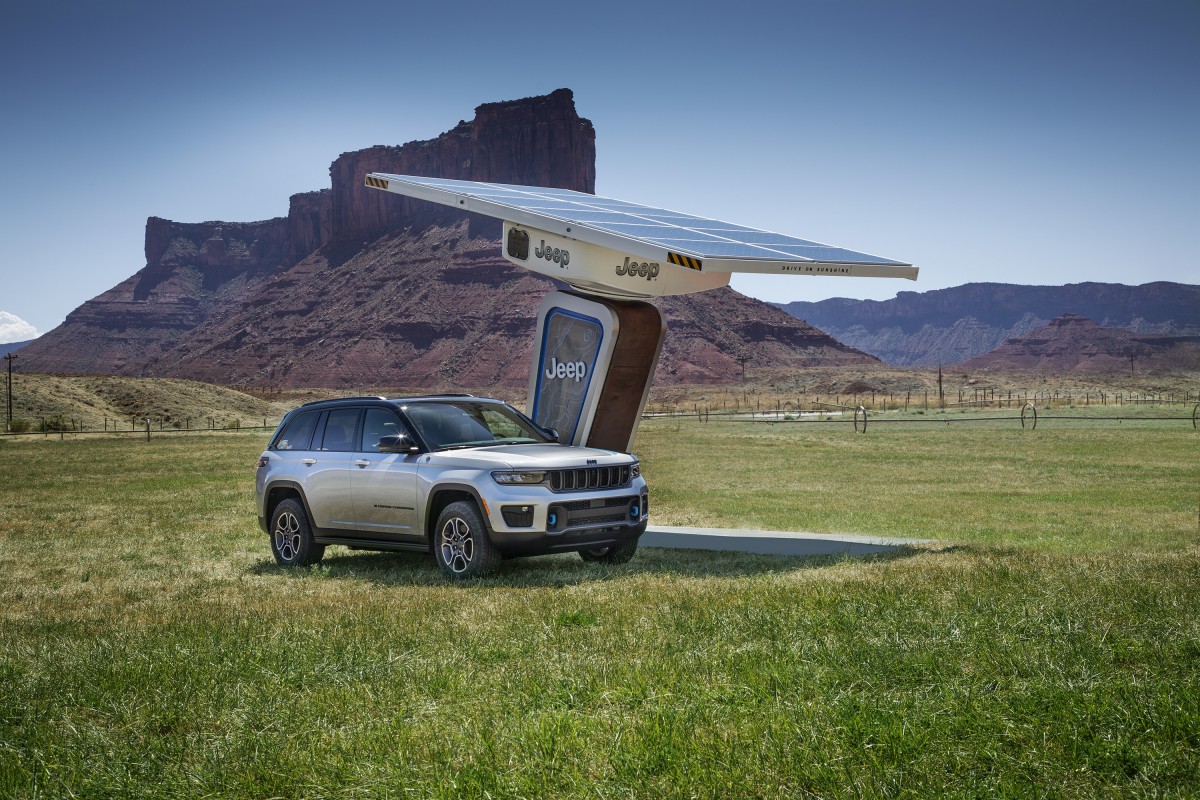 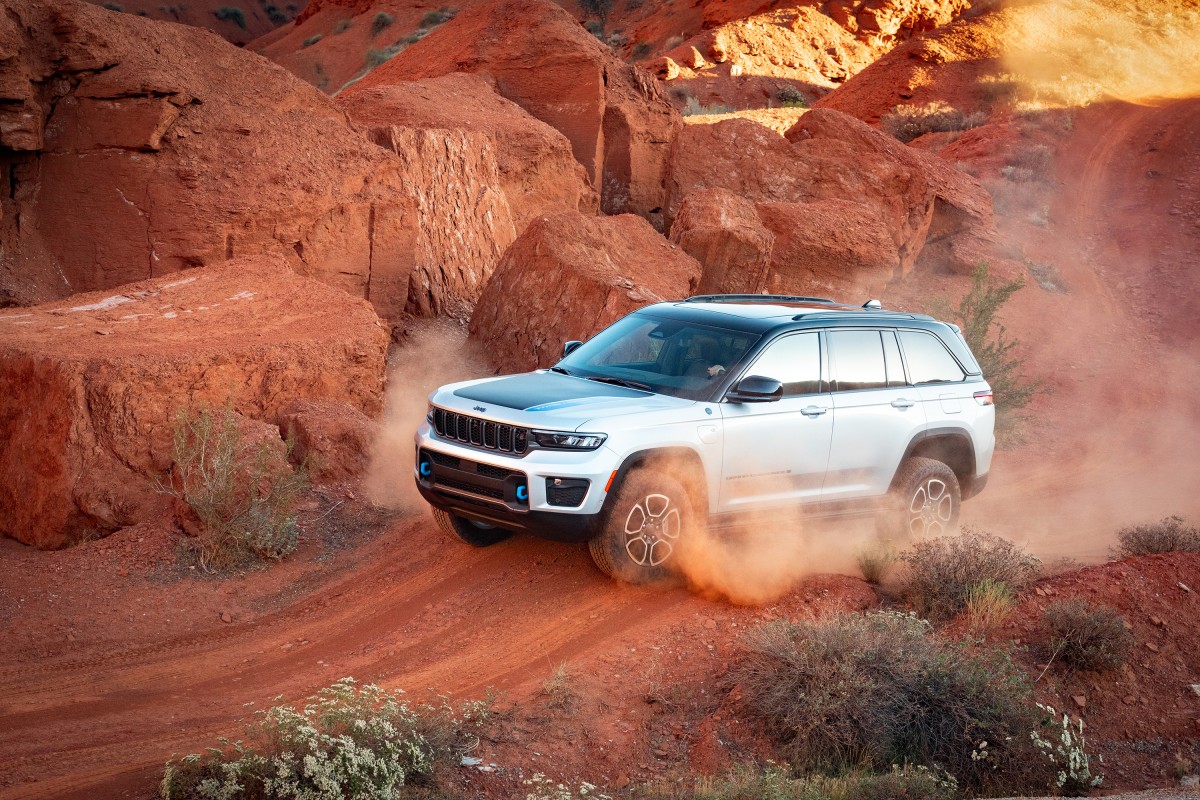 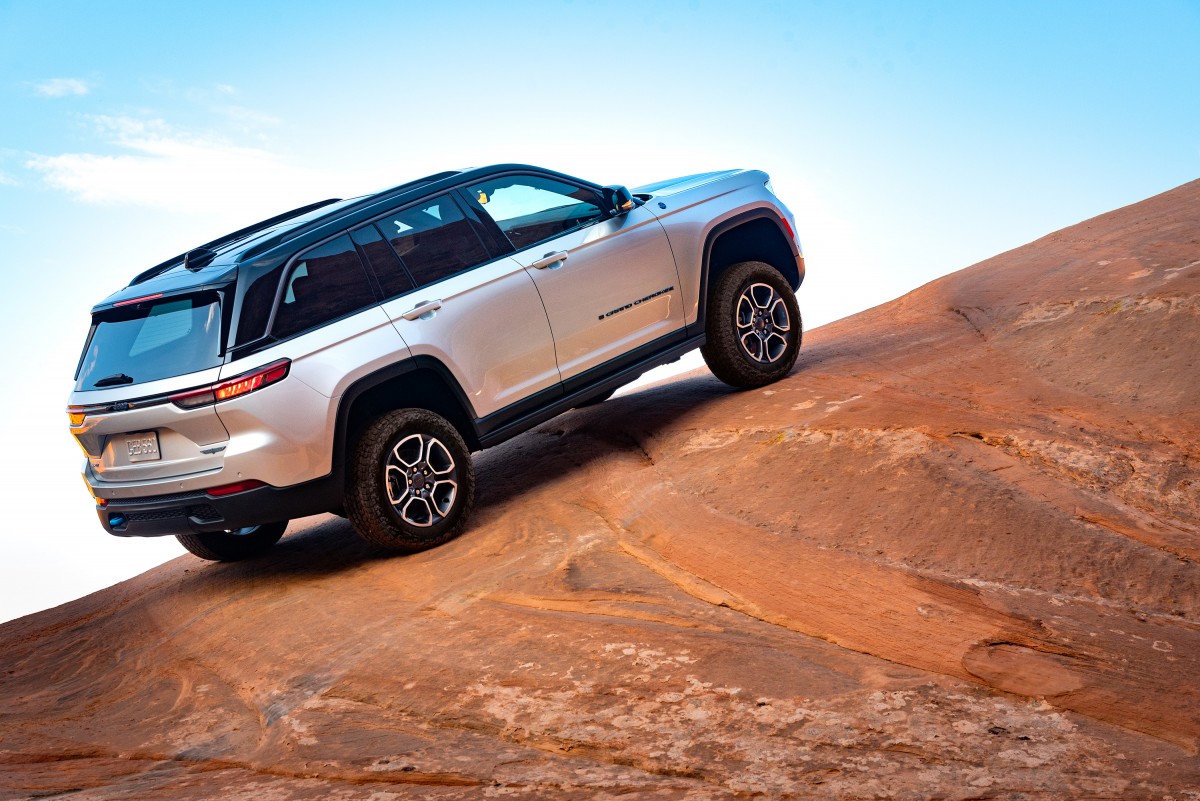 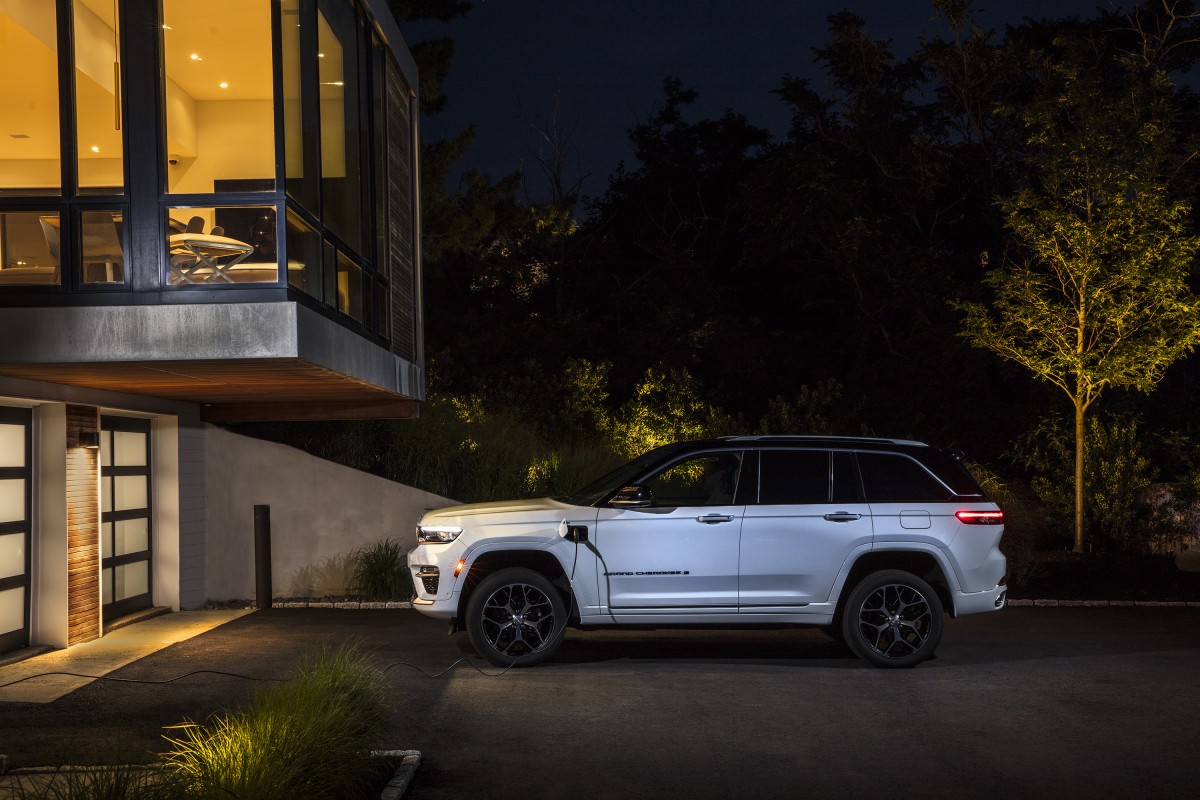 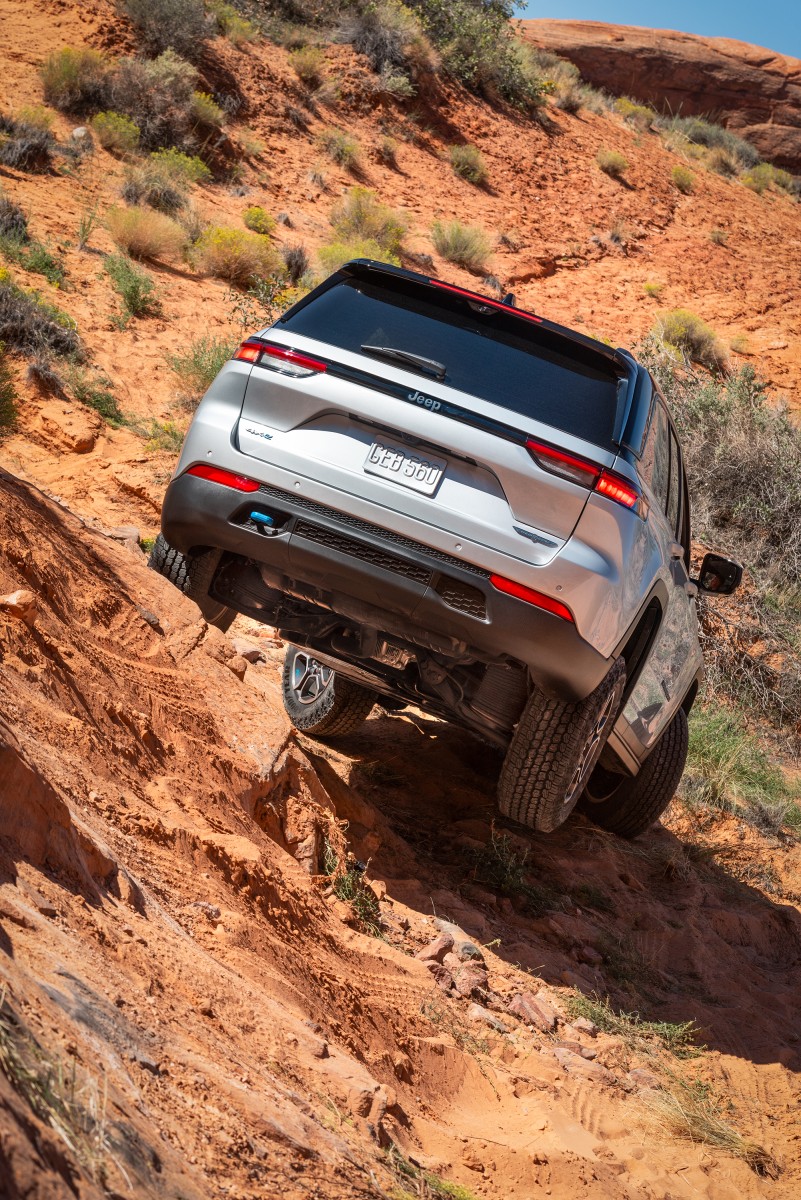 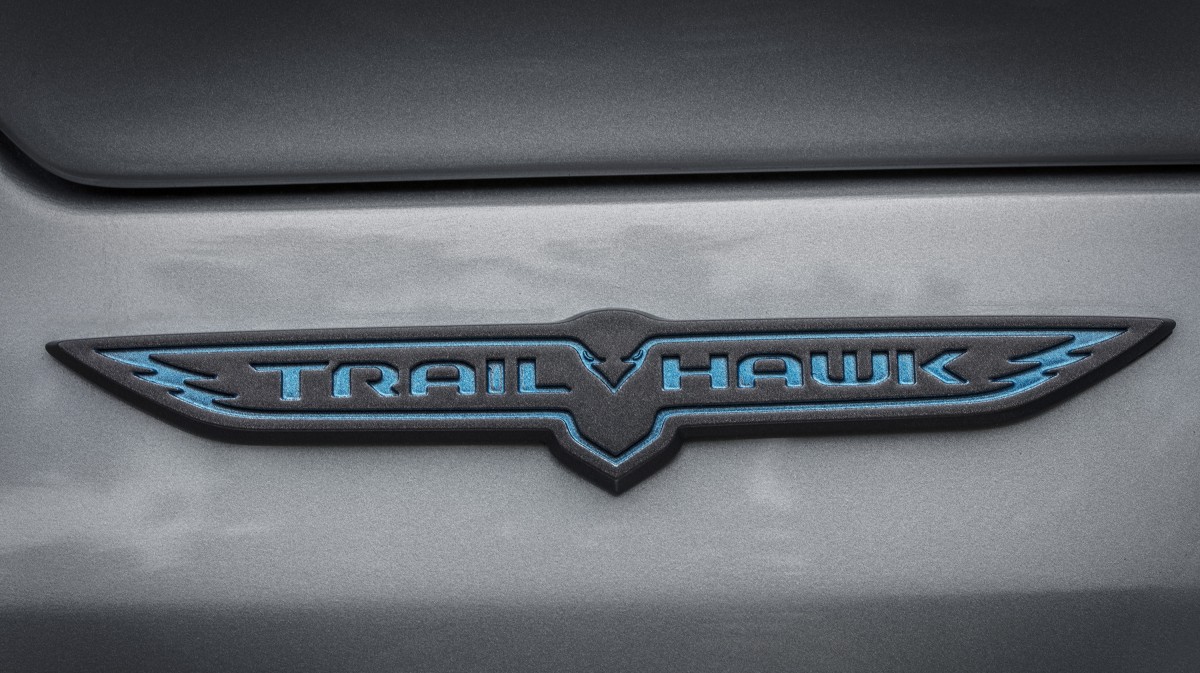 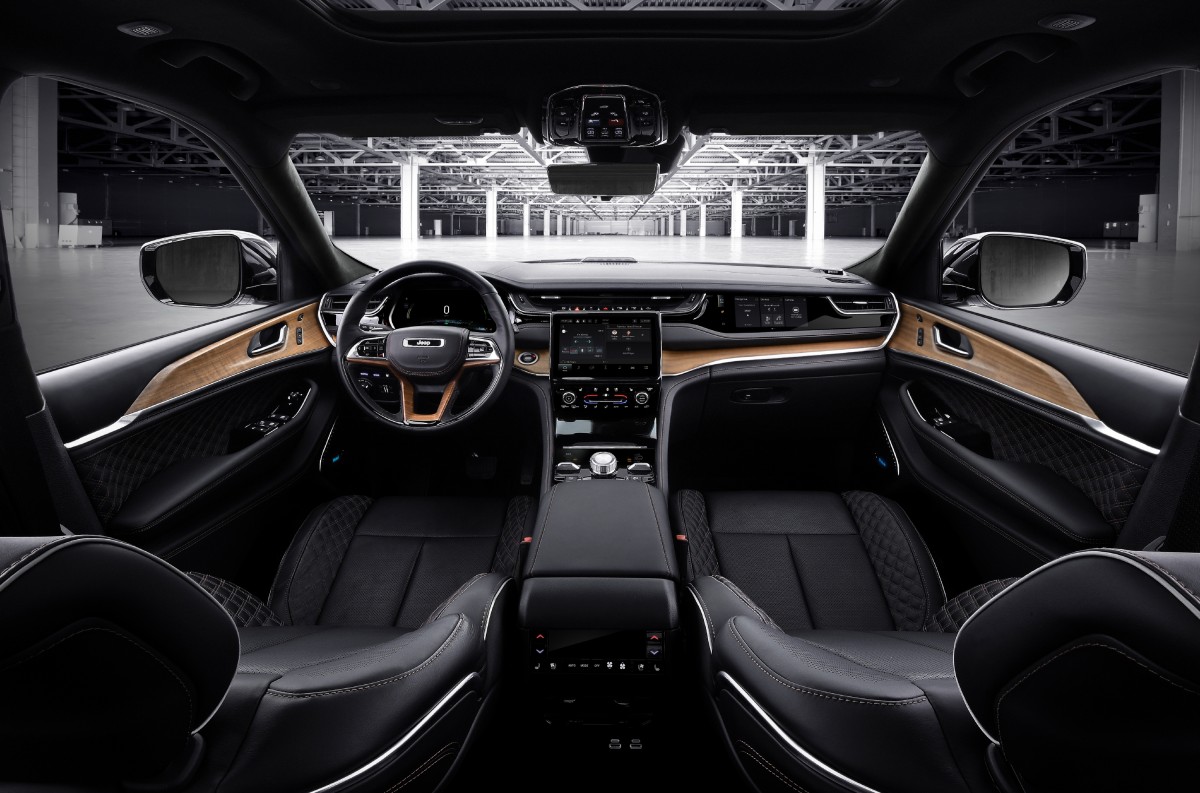 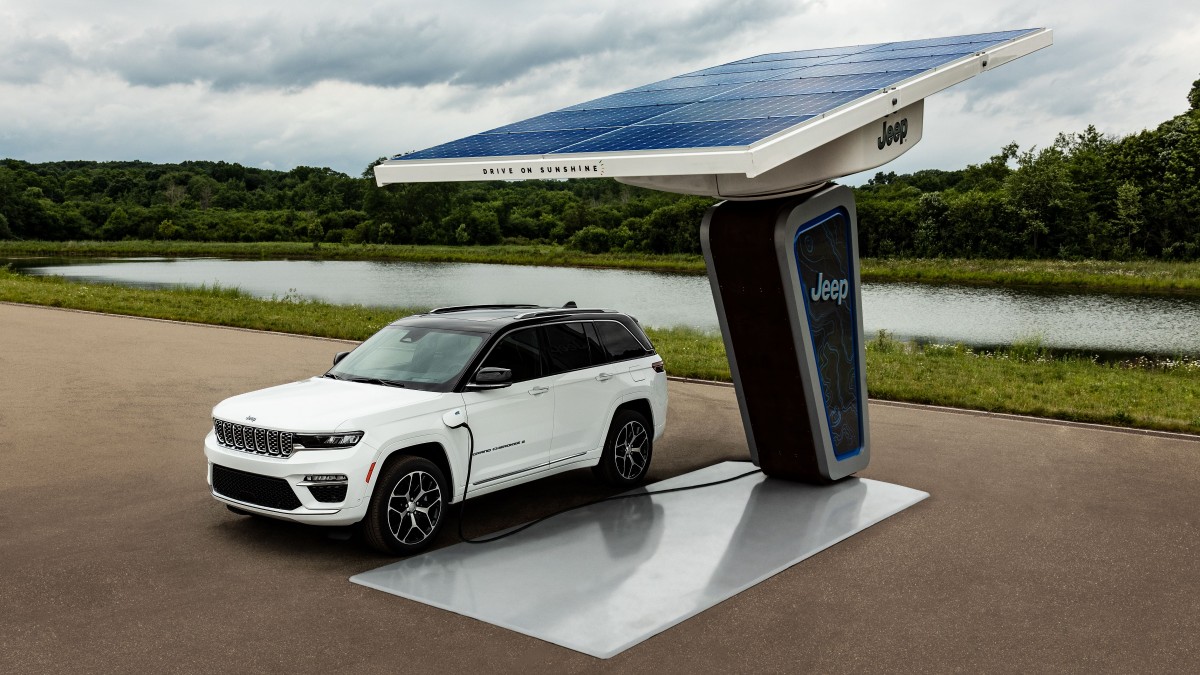