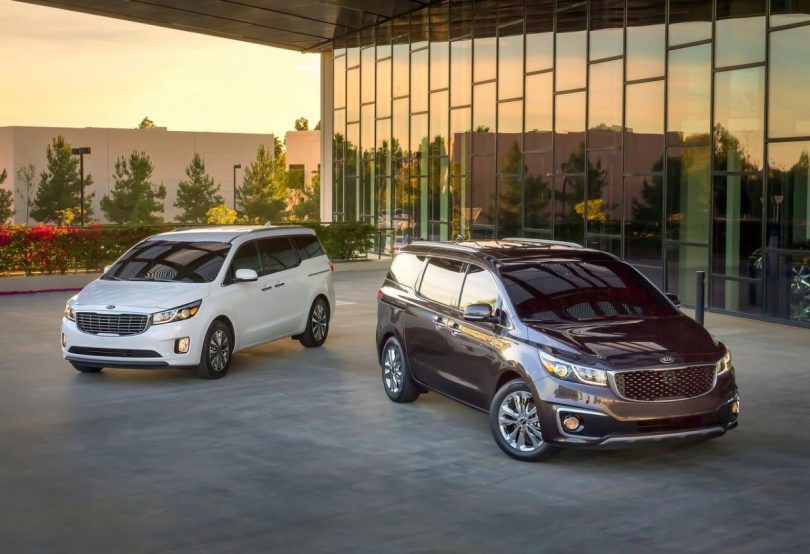 Kia Motors America recalls nearly 90,000 units of the Kia Sedona in the US market. The Korean brand also retails the Sedona in other markets as the Kia Carnival. The recall is pertaining to the electrical and external lighting system on the premium MPV. According to the NHTSA, specific units of the total recall population, an estimated 1% of 88,576 units, may have the defect. Kia Sedona produced between 21/07/2014 and 10/06/2016 may have the defect. The brand determined the recall population by reviewing the production records; however, Kia reveals that the Sedona subject to the recall are not in VIN order.

On the faulty Kia Sedona, the turn signal in the opposite direction may get activated of what was intended by the driver. If the driver activates the right-hand side turn indicator, the left-hand side indicator may get activated on the faulty models. According to sources, the Smart Junction Box (SJB) software logic may not properly interpret the signals received from the multifunction switch. This may cause the opposite side indicator to activate. The wrong indication is a cause of concern as on-coming vehicles or vehicles behind may not be able to interpret this and may cause a severe crash. However, there are no reports of accidents or injuries pertaining to the recall.

If the fault occurs, the instruments cluster will notify the driver of the unintended turn signal direction. The brand will be updating Smart Junction Box software logic updated with an improved version, free of charge. Customers whose vehicles are under the recall may contact their dealer, who will provide the update. Kia will also notify the customers whose vehicles are under recall by first-class mail. Kia will also reimburse owners for repair expenses already incurred in accordance with Kia’s General Reimbursement Plan. 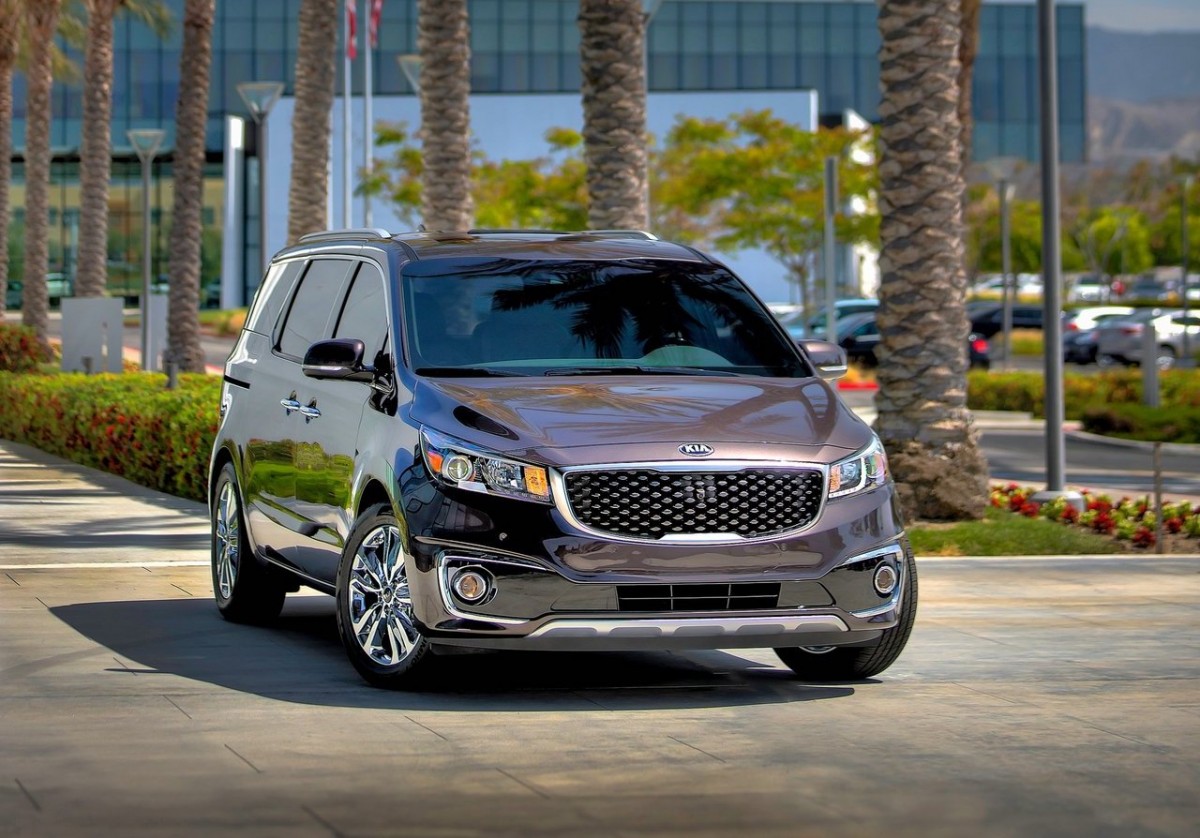 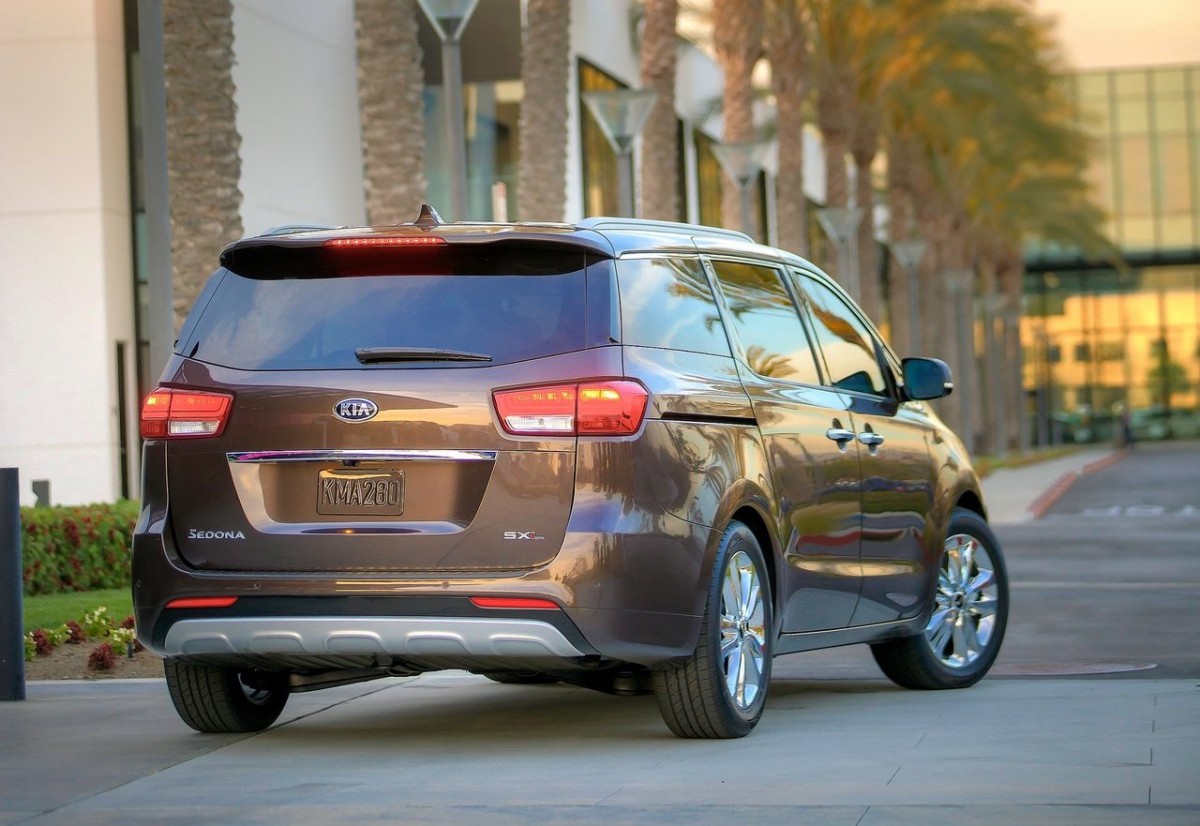