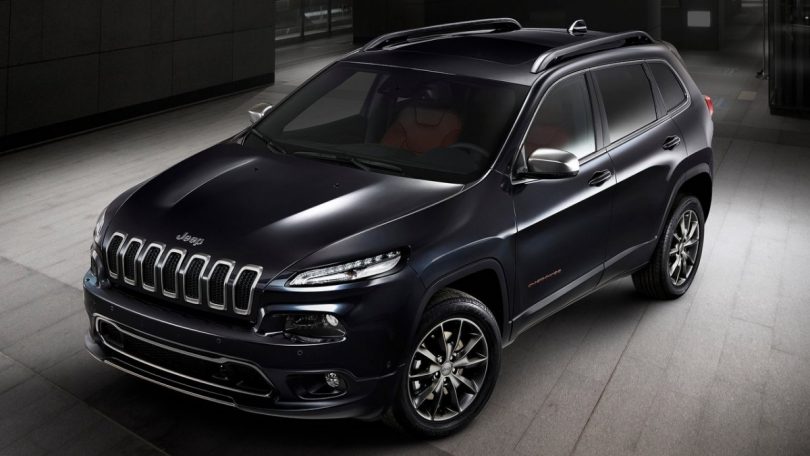 Jeep is developing a 7-seat version based on the popular Jeep Compass that is likely to go into production by next year. The Jeep Compass 7-seater is codenamed H6 and sources believe that the model will come with revamped exteriors as well as interiors with the majority of the changes concentrated in the rear section.

The Jeep Compass 7-seater model is likely to come with a completely different design and styling starting behind the B-pillar. The SUV could get longer rear doors and a different haunch as compared to the current 5-seat model that makes the SUV stand apart from the vehicle that it is based upon. The inspiration for the rear styling is likely to be the Grand Wagoneer concept or the Grand Cherokee and the interiors are also likely to come with changes in the dashboard layout, use of more premium materials a slightly upright second row and a generous third row with air-conditioning vents in all three rows.

The Jeep Compass in the 5-seat version measures 4405mm in length, 1818mm in width and 1640mm in height. While the width could remain as is, the length could be 60 to 80mm longer and the 7-seater SUV could also be slightly taller than the 5-seat variant to offer a good amount of headroom in the third row.

The H6 could rival the likes of the Skoda Kodiaq and the Volkswagen Tiguan Allspace in the monocoque SUV world and also body on ladder SUVs such as the Toyota Fortuner, Ford Endeavour and MG Gloster. The brand plans to manufacture the right-hand drive model in India and export the SUV to RHD specific markets making the H6 affordable in India. 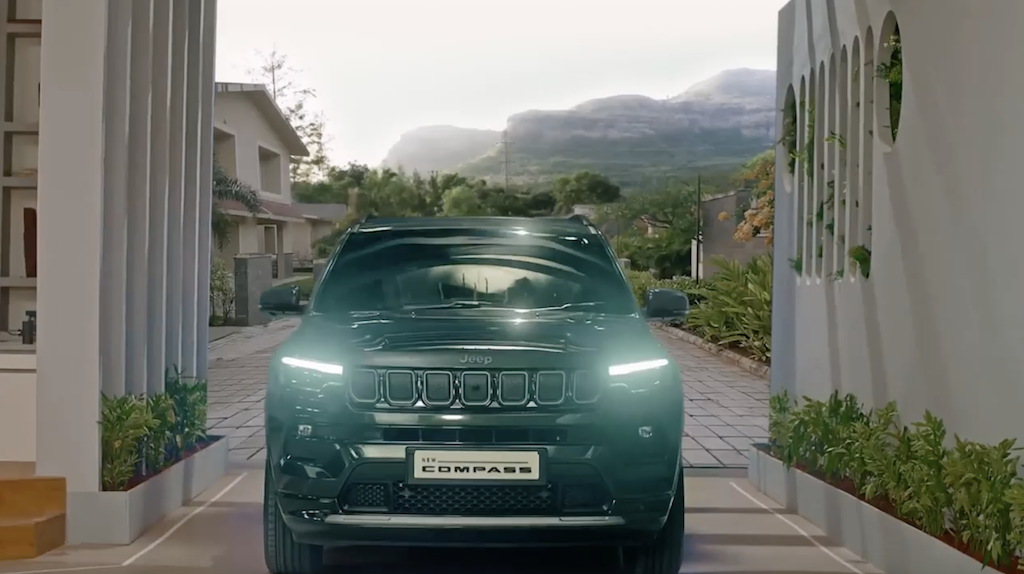