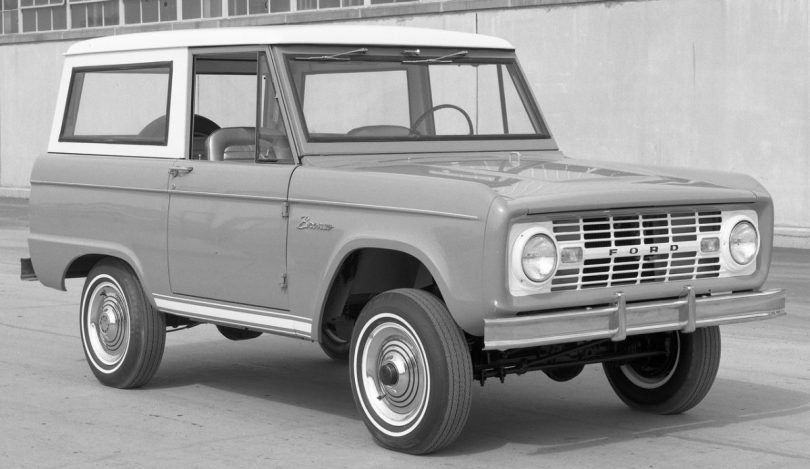 Delhites driving old vehicles will face big troubles now. As per the latest announcement of the Delhi Government Transport Department, all the owners driving diesel vehicles over 10-years and petrol vehicles that’s older than 15 years will have to pay INR 10,000 as a fine. Under the Motor Vehicles Act, the owner will have to pay a fine of INR 10,000, compoundable by INR 5,000 if found driving an old vehicle.

And as per the latest apex court order, the transport department also has the right to impound such vehicles and scrap them. The Supreme Court has also asked the transport department to publish a list of all the defaulter vehicles. The authorities will also notify their owners to scrap their vehicles as soon as possible. As of today, Delhi has around 3.5 lakh vehicles that are eligible for scrapping. And only 2,831 vehicles have been scrapped till May 2021.

Many might think, why does one have to scrap their old vehicles, if it is running all good? But, one of the key reasons is that old vehicles cause a lot more pollution as compared to newer vehicles. The commercial diesel vehicles are mostly on target, which is also one of the critical reasons for Delhi’s rising pollution concerns. Most of these older vehicles are unsafe as well. Which is also one of the reasons why the Central Government is pushing the new Vehicle Scrappage Policy. The more recent cars follow stringent BS-6 emission norms, which help in reducing carbon footprint to a great extent.

There’s no need to describe further the pollution situation in Delhi, which turns to ‘very critical’ especially in the winters. Thus, in an attempt to improve the situation, Delhi Government has launched many incentives. These schemes enable the citizens to buy electric vehicles at a much attractive price, and the long-term aim is to replace all fossil fuel vehicles with electric ones. Vehicle pollution is one of the main contributors, and these electric vehicles can single-handedly improve Delhi’s pollution level. 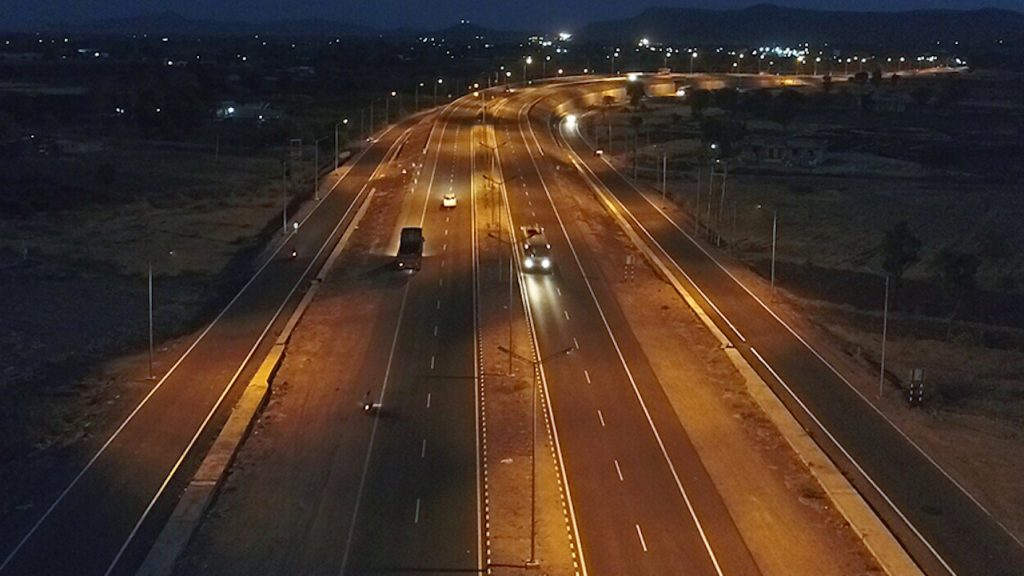