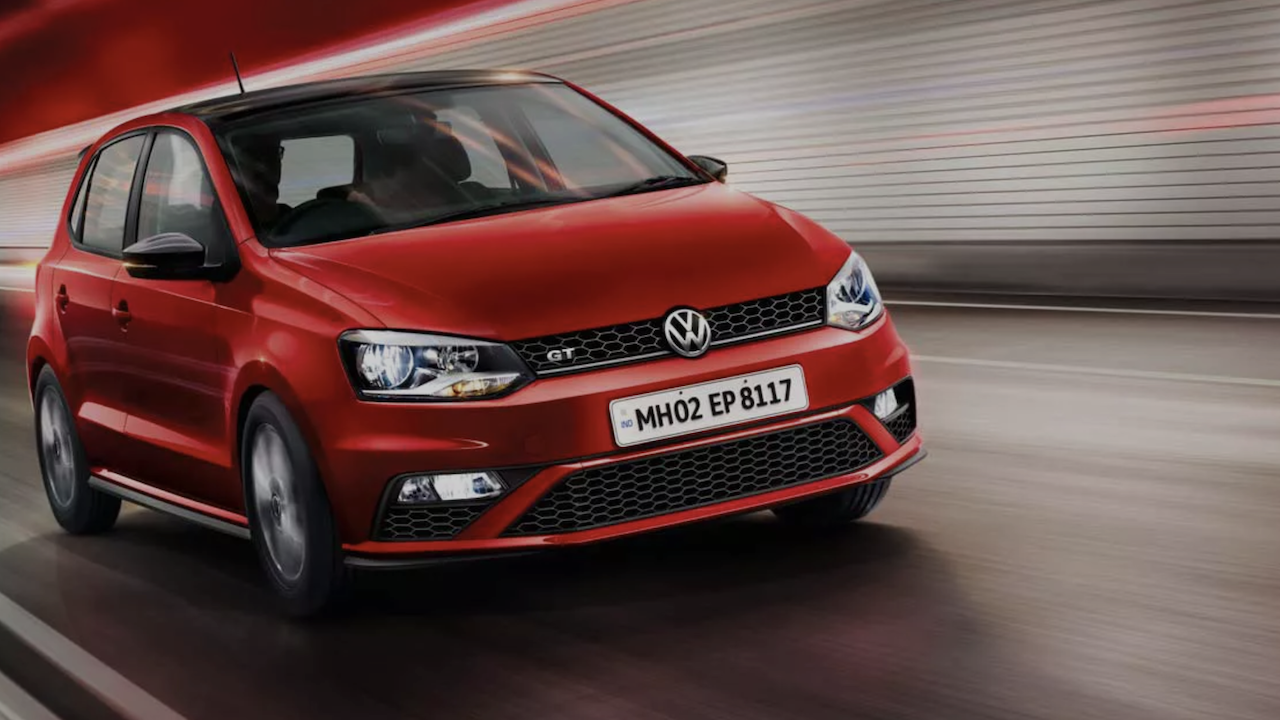 Volkswagen launched their new, used car business back in mid-2020. The brand also commissioned Frost & Sullivan, a business consulting firm involved in market research and analysis. The American growth strategy consultancy has now revealed the growth trends related to India’s used car market. The study revealed the the “organised platforms would contribute 45% to the total pre-owned car market by FY2025.”

The most critical element in a car purchase is easy and affordable mobility solutions and finance options in today’s world. These elements are essential in Tier 1 and Tier 2 cities. According to reports, the pre-owned car market is estimated to touch 8.2 million units by FY2025. The figure will rise from 3.8 million units recorded in FY2021. Expect 2.1x the ratio of used cars compared to the new car in the next five years. The rise in demand for the used cars is substantial in the organised sector.

Key Findings of the Report

According to the report, used car owners across all age groups preferred cars with an average age of 3.5 years. The availability of younger vehicles is boosting the pre-owned market. This is due to the better safety, infotainment, powertrain features offered at a lucrative price point. The report also finds that 94% of people are the final decision maker. But 57% are influenced by the spouse and 52% by other family members and friends.

Also, 66% of the lot prefer at least one year warranty after the purchase. 66% of customers in tier 1 and 39% in tier 2 cities consider price the topmost factor, and 30% of the customers have bought accessories with the pre-owned car. Car ownership is perceived mainly as a matter of status, as believed by 66% of the respondents. 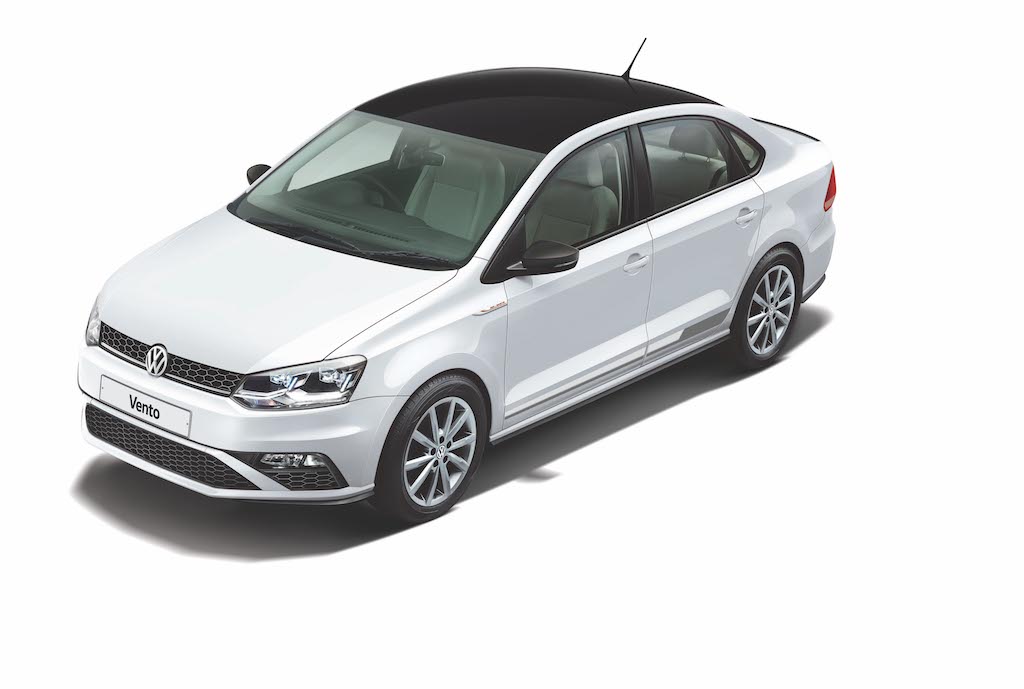