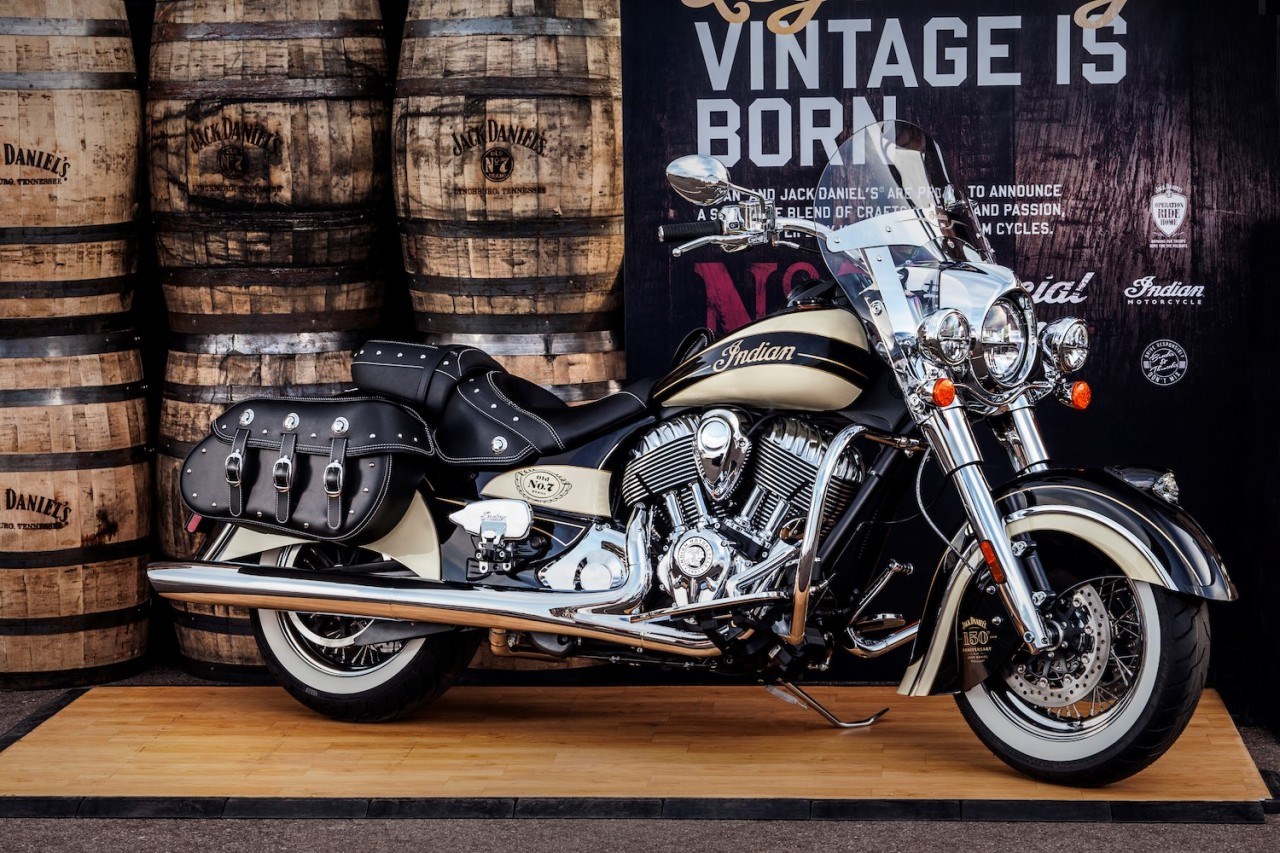 The oldest motorcycle manufacturer, Indian motorcycles, has teamed up with one of the most oldest whiskey brands, Jack Daniels, for a new special edition Chief motorcycle for celebrating the whiskey giant’s 150th anniversary.

The bike will be produced in very limited numbers, and features Jack Daniel inspired paint, logos and badging. The fender has also been inscribed with the names of the seven Master Distillers that have overseen Jack Daniel’s production over its 150-year history.

The first bike that will be produced by this tie up, will be auctioned in October, at the Barrett-Jackson Auction in Las Vegas. Money raised from the auction will be going to the JD-supported ‘Operation Ride Home’ initiative, run by the American Armed Services YMCA charity, which provides funding and travel assistance to junior-enlisted military personnel so they can spend time with their families during the holiday season.

No specific production date or launch date has been decided till now, but we are expecting some announcements from the officials in the upcoming Daytona Bike Week from March 4th – 13th.

Till then, have a look at this beauty. 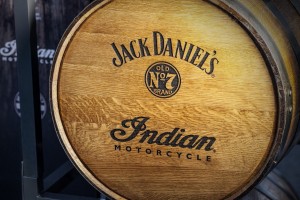 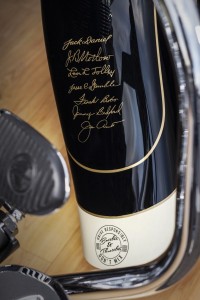 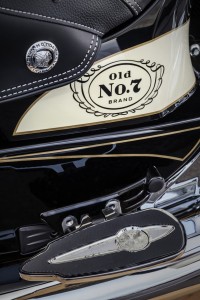 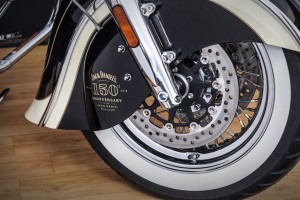 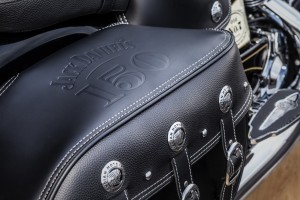 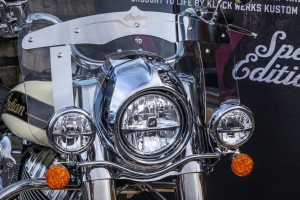 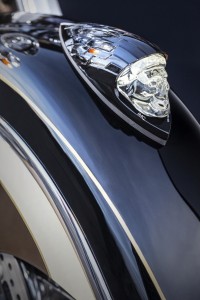