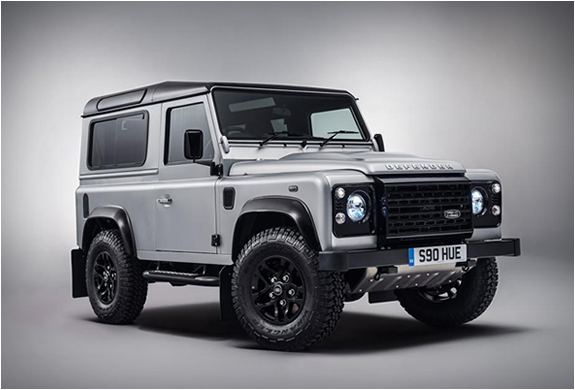 The 68 year old icon, that was being produced continuously by Land Rover, will face a forever halt of manufacturing this Friday at Land Rover’s factory in Solihull.

A total of 2 million cars have been sold since the Defender was launched.

The star of James Bond films, used by emergency services across the globe, and a favorite of Her Majesty the Queen; the Defender is symbolic of the continuation of the very first Land Rover, ‘HUE 166’, which came on to the scene in April 1948.

Although, JLR is working on the replacement of the ‘old’ Defender and might unveil it some time later this year, the ‘true’ Defender will be seen in limited numbers which would survive with time making it a classic collectible.

A small event will be held for workers at the Solihull plant in the West Midlands on Friday to mark the end of Defender’s production.