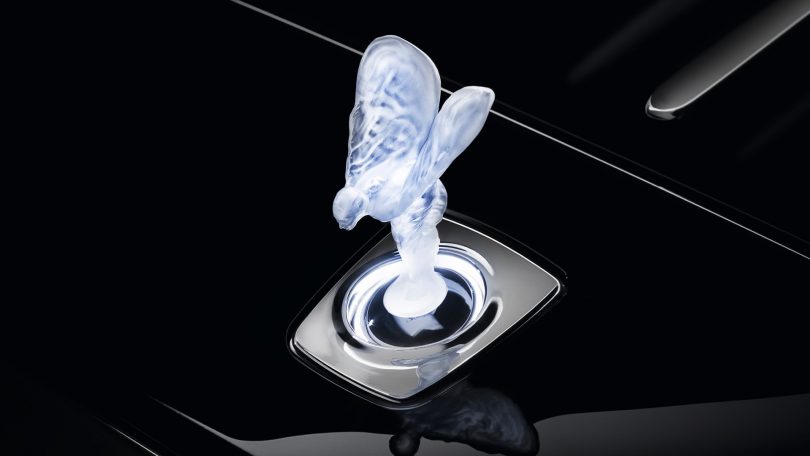 From 6th of February 1911, every Rolls Royce car has adorned a bonnet ornament called the ‘Spirit of Ecstasy’. The mascot has embellished every Rolls Royce car and has become an enduring icon in the motoring industry. The graceful goddess conveys harnessing great energy, the speed with silence and absence of vibration. The mysterious lady mascot leans forwards with her arms outstretched behind and above her with her draperies flowing in the air resembling a pair of wings, expressing road travel as her ultimate delight.

100 years later, in 2011, when Rolls Royce introduced the Phantom Experimental Electric (EX102), the brand also introduced an illuminated Spirit of Ecstasy hinting at the electric technology beneath the bonnet. The mascot was Made of Makrolon, an extremely robust and transparent polycarbonate, rather than stainless steel. The brand later started to retail the illuminated mascot finished with a modern frosted effect projecting a crown of light when the welcome light is On and the vehicle is stationary.

Now, according to the EU directive Regulation 48 – ‘UNECR48’ has banned the illuminated bonnet ornament in Europe including the UK. The UK’s Vehicle Certification Agency (VCA) has also confirmed that illuminated bonnet ornaments are not permitted on the hood EU according to the Whole Vehicle Type Approval process. Which means Rolls Royce will have to legally disconnect the illuminated mascot from Rolls Royce cars, following the EU Directive.

The illuminated Spirit of Ecstasy is a GPB 3,500 option and Rolls Royce will be refunding or replacing the mascot with a silver-plated replacement. The brand has also withdrawn the option from the sale, and the Rolls Royce Boutique now has the option of ‘Price on Request’ on its official web portal. The buying option also has a disclaimer saying ‘Market Restriction Apply’.

The illuminated option is available on the Rolls Royce Dawn, Phantom, Phantom Coupe/Drophead Coupe, Phantom VII, Ghost (2009-2020) and the Wraith. 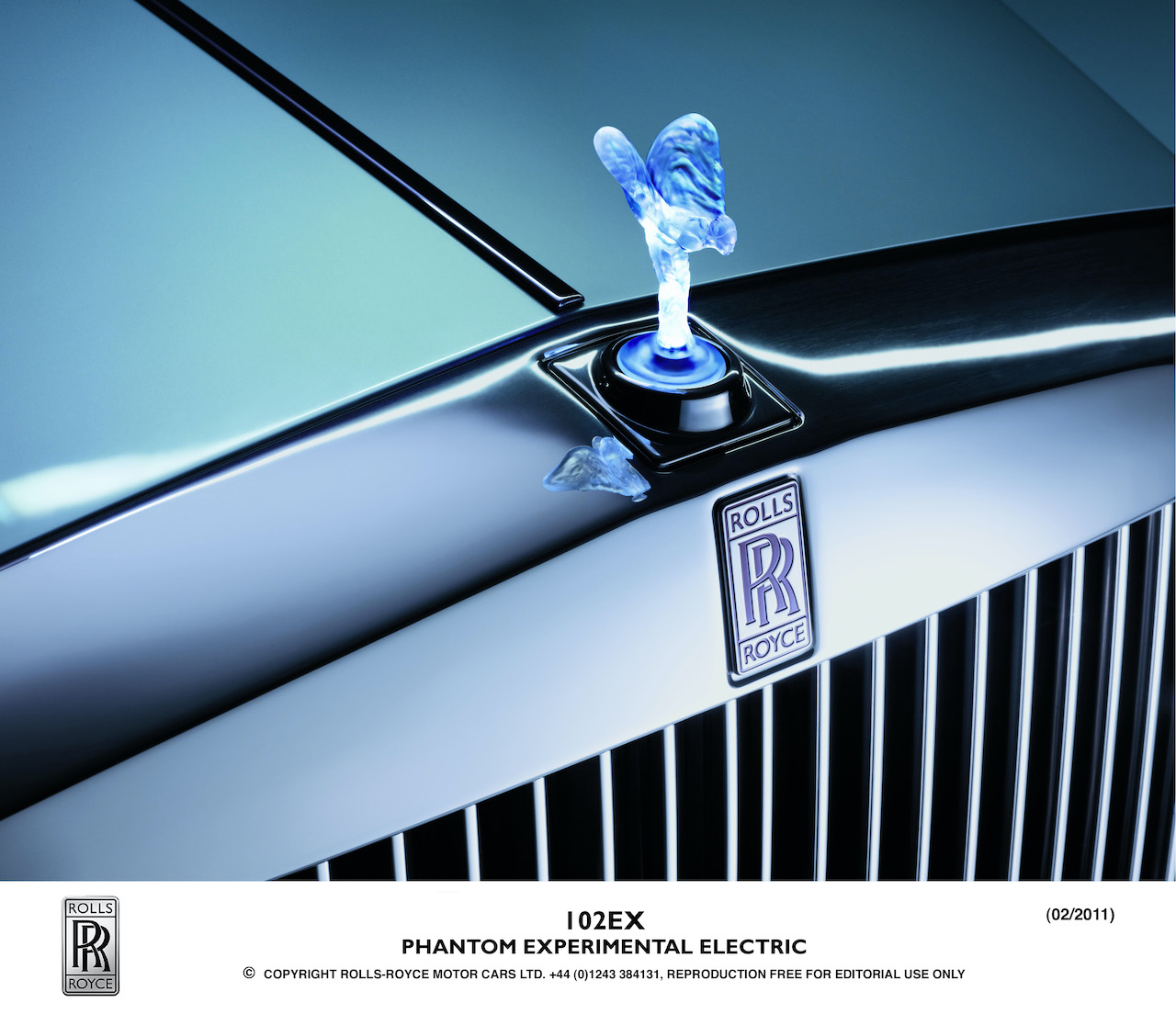 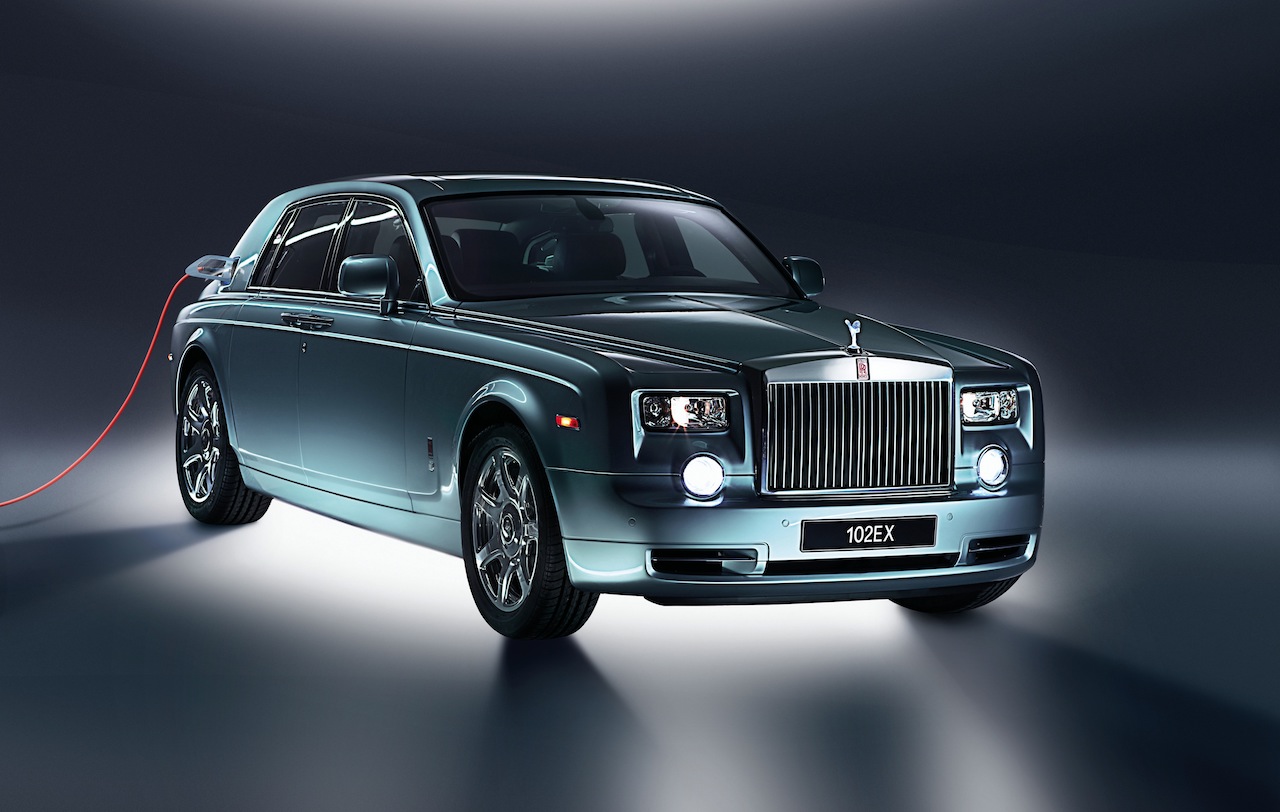 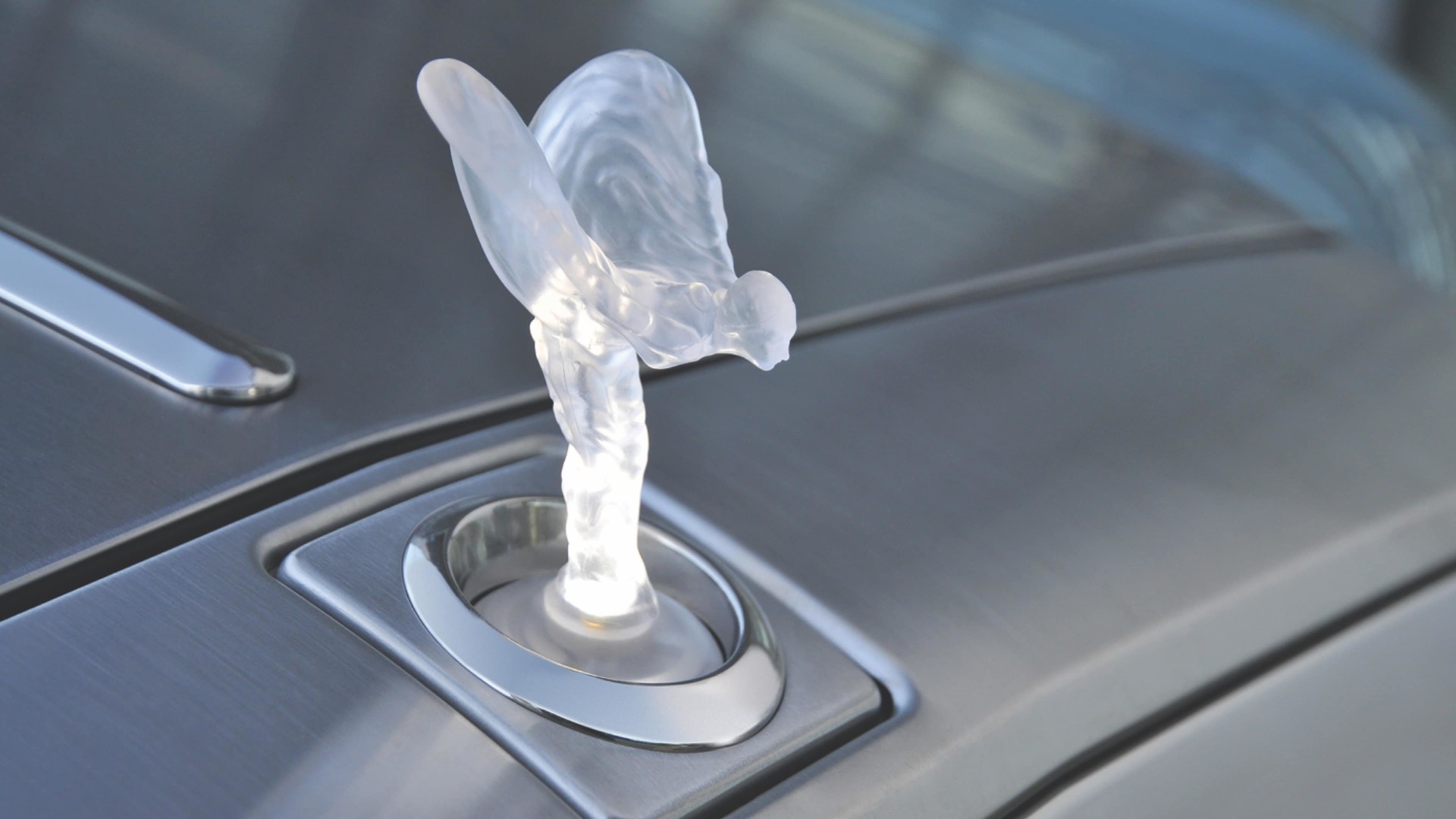