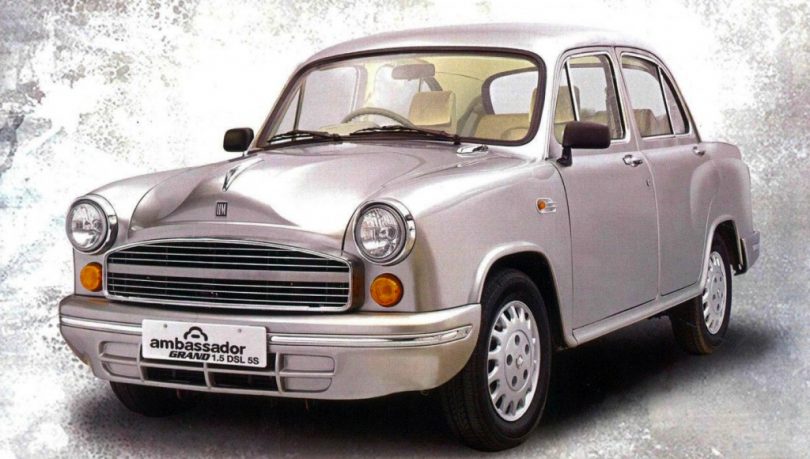 The Hindustan Motors Ambassador went out of production in September 2014. However, according to the latest rumours, the iconic Ambassador is all set to make a comeback. The Ambassador, known as ‘Wheels of India’, may hit the Indian roads again in two years. According to reports, the model will also get a makeover on the way again.

Hindustan Motors and the Ambassador’s History

Hindustan Motors was established in Gujarat’s Port Okha before India’s Independence. The following year, in 1948, the company moved its operations to West Bengal’s Uttarpara. The Ambassador’s production began over here.

Hindustan Motors modelled the Ambassador on the British car Morris Oxford (Series III). The car was very successful in India. In fact, it remained the best selling car for over three decades. Till the middle of the 1990s, the Ambassador established itself as a status symbol.

However, with the arrival of newer and modern cars, its sales also took a big drop. The annual sales of the Ambassador in the mid-80s were 20,000 units. By 2014, the sales were down to 2,000 units. Hence, Hindustan Motors stopped production, citing its huge debt and the lack of demand.

The New Ambassador – What Do We Know?

An associate company of the CK Birla Group, Hind Motor Financial Corporation of India (HMFCI) and Peugeot are now working on a joint venture. The two companies are working on the design and engine of the new ‘Amby’. To confirm this, HM Director Uttam Bose said that the work is already underway. He further added that the design and mechanical work for the new engine is already at an advanced stage.

The two companies will unveil the new avatar of the Ambassador in two years. Additionally, we also now know that the production will take place at Hindustan Motor’s Chennai plant. The plant is now operating under HMFCI.

Hindustan Motor’s Chennai plant was last used to produce Mitsubishi cars in India. On the other hand, Hindustan Motors used its Uttarpara facility for the production of the Ambassador. 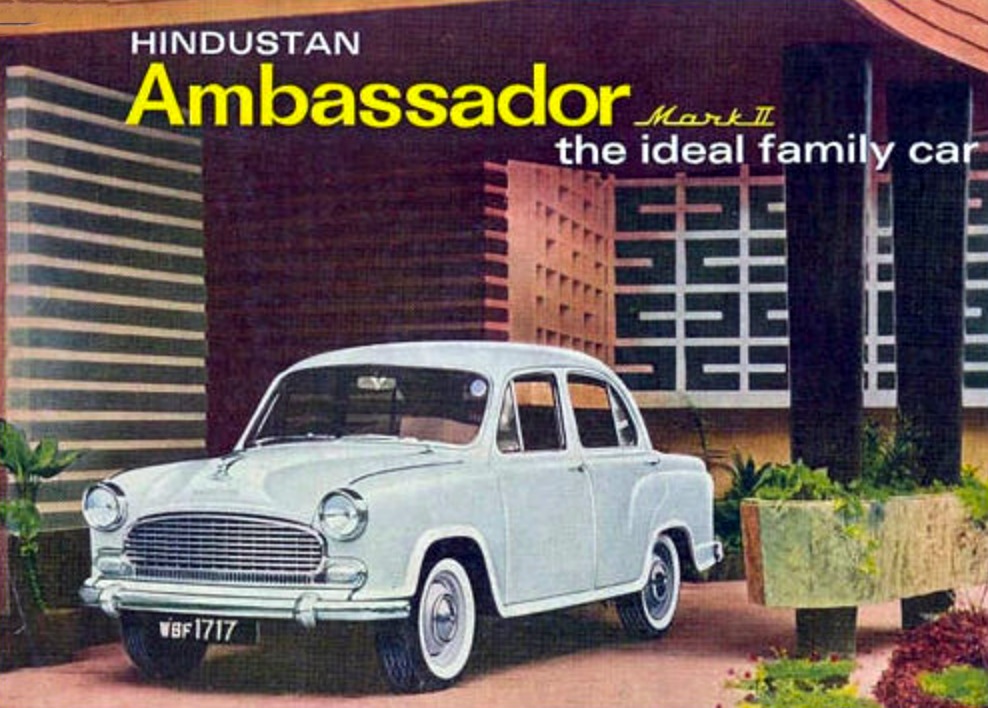 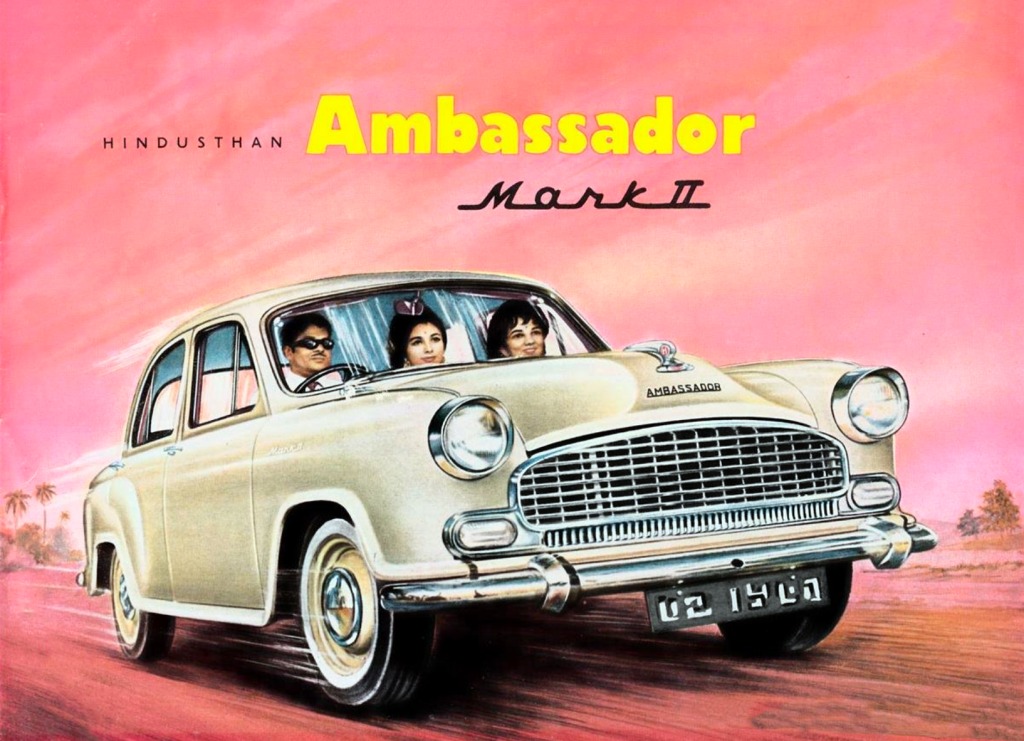 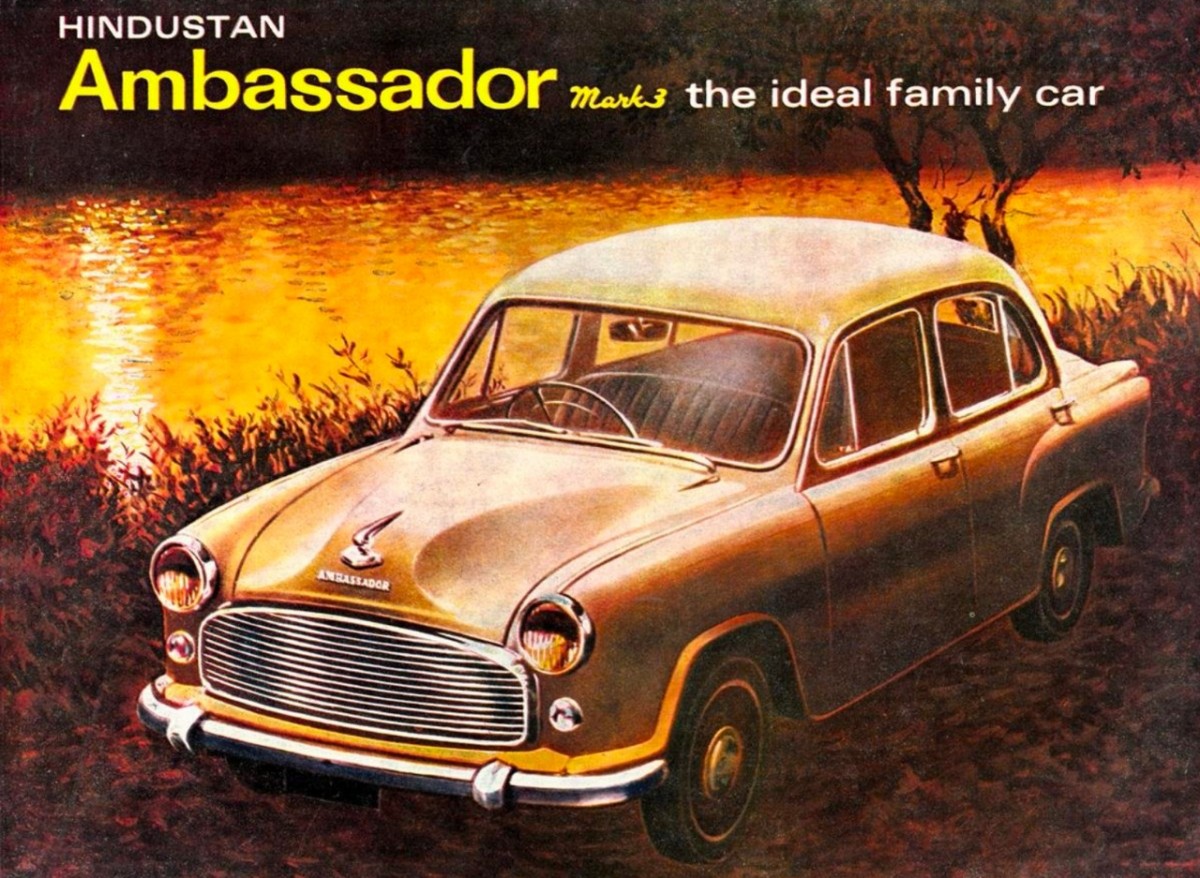 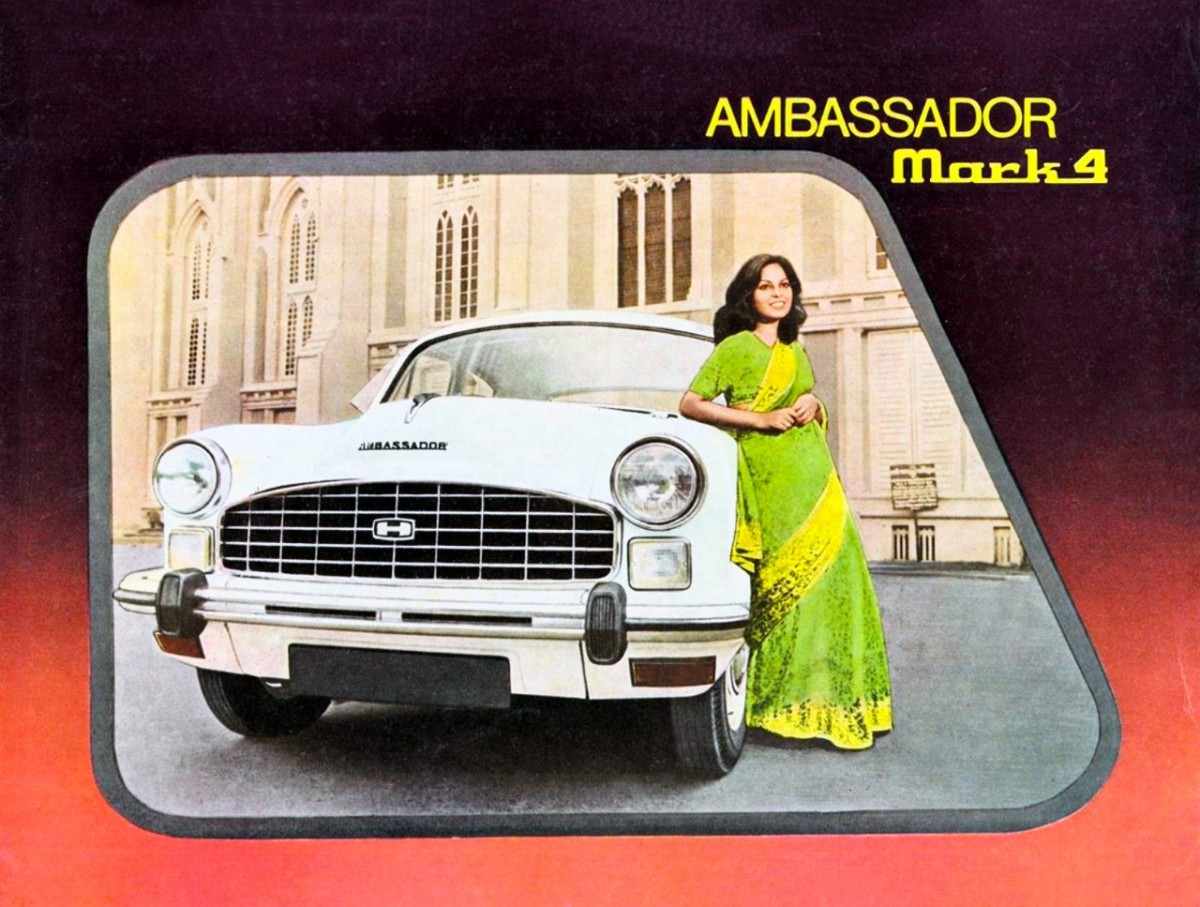