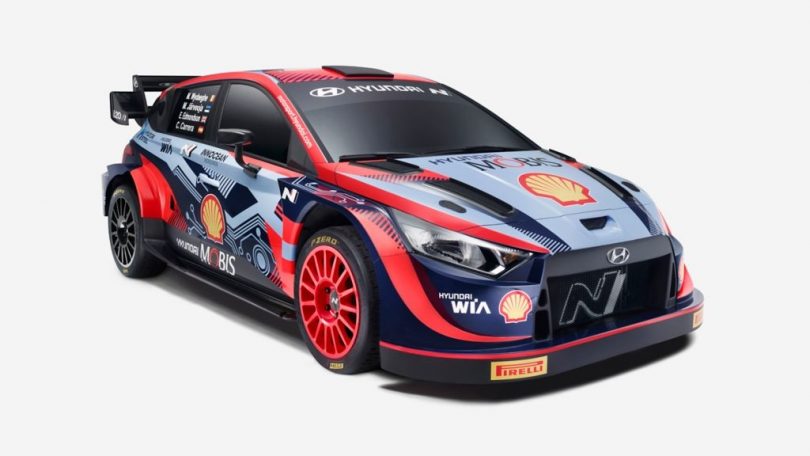 Korean automotive giant Hyundai has pulled the covers off its latest 2022 i20 N WRC Hybrid Rally Car. With a new car at the helm, the Hyundai Motorsports team is moving forward into a new era of the WRC. For the FIA World Rally Championship, the two-time manufacturer’s champions team will comprise of a 4-crew line-up, with the intent of success. The team has also reaffirmed its commitment towards the WRC by embracing the sport’s new Rally1 hybrid regulations of 2022.

These new rules and regulations will come into effect during the Rallye Monte-Carlo, which will run from January 20th-23rd. For its 9th season, the team has worked tirelessly to develop the new car via its test and development program. Hyundai has ensured to base the WRC version on the i20 N road car, linking its motorsport and production-car technology. By doing this, the Hyundai Motorsports team aims to garner more victories and championship titles in 2022 with the new car.

Powering the new i20 N WRC Rally Car is a 1.6-litre turbocharged gasoline engine from the 2021-spec car. Following the new regulations, Hyundai has paired the engine to a 100 kW electric motor supplied by Kreisel Electrics. The electric motor will deliver an extra 134 PS in short bursts to produce an overall 500 PS of power.

Based on regulations, the drivers will use the electric boost during every rally stage, including energy recovery. This is possible through regenerative braking, after which drivers can use the extra power via its four-wheel-drive system. Hyundai has ensured to pair the hybrid powertrain to a 5-speed transmission with no centre differential to keep things lightweight.

The new 2022 WRC rules also ensure that Hyundai keeps the suspension setup simple by reducing wheel travel. This includes new simpler dampers, hubs, and anti-roll bars along with a 70 Kg increase due to the hybrid powertrain. The motorsports team has also ensured using an all-new steel spaceframe chassis on the new car to improve safety.

Also Read: Planning to lease or subscribe an electric vehicle in India? 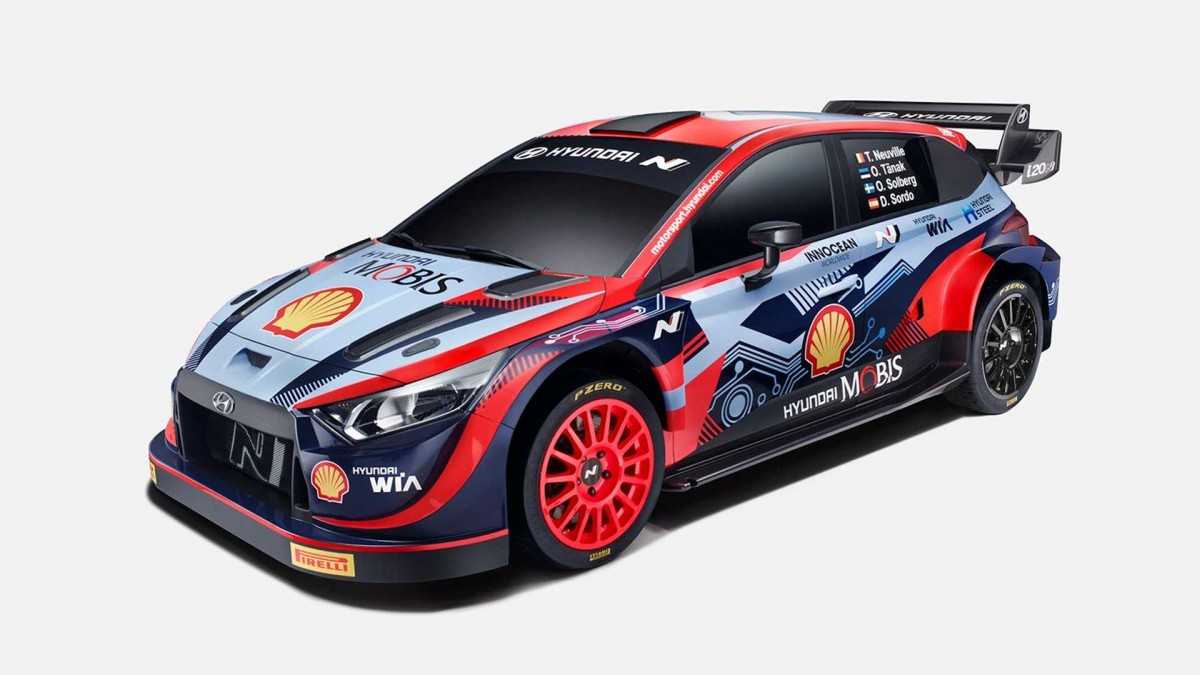 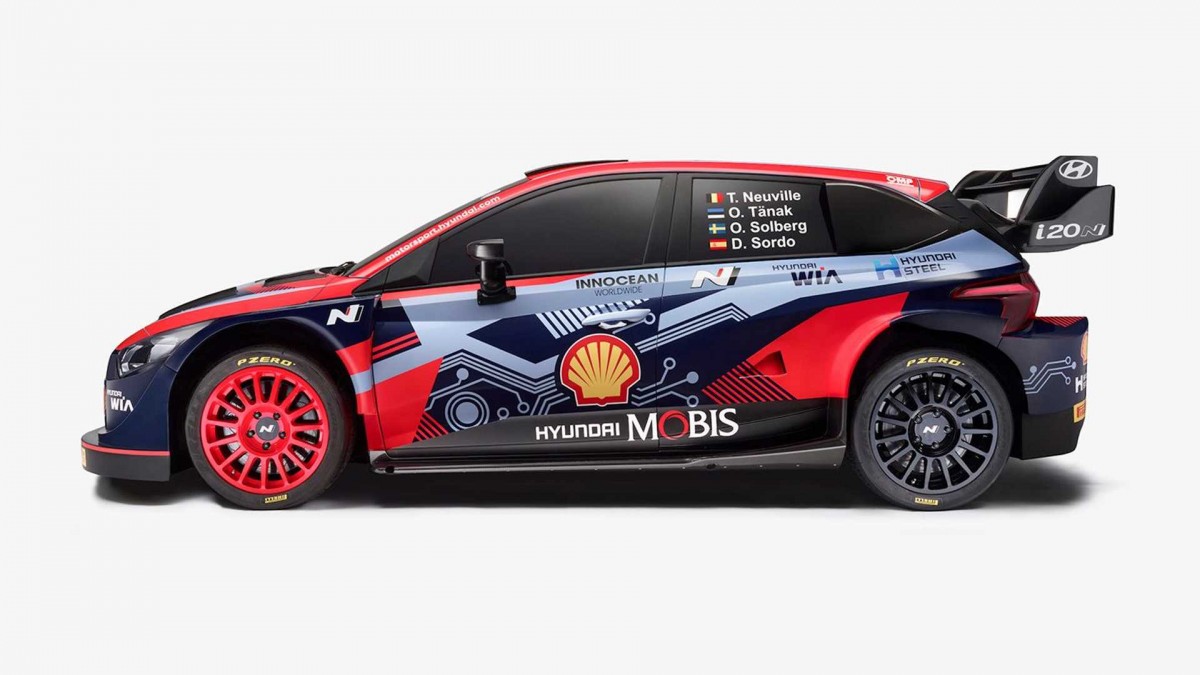 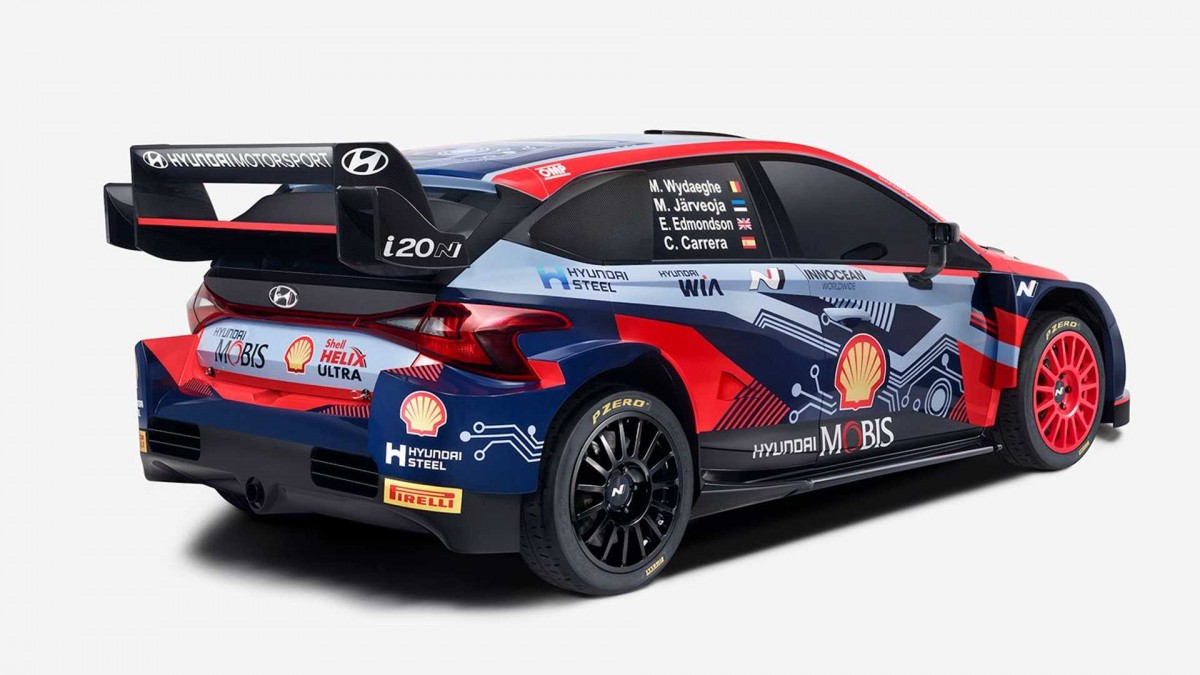 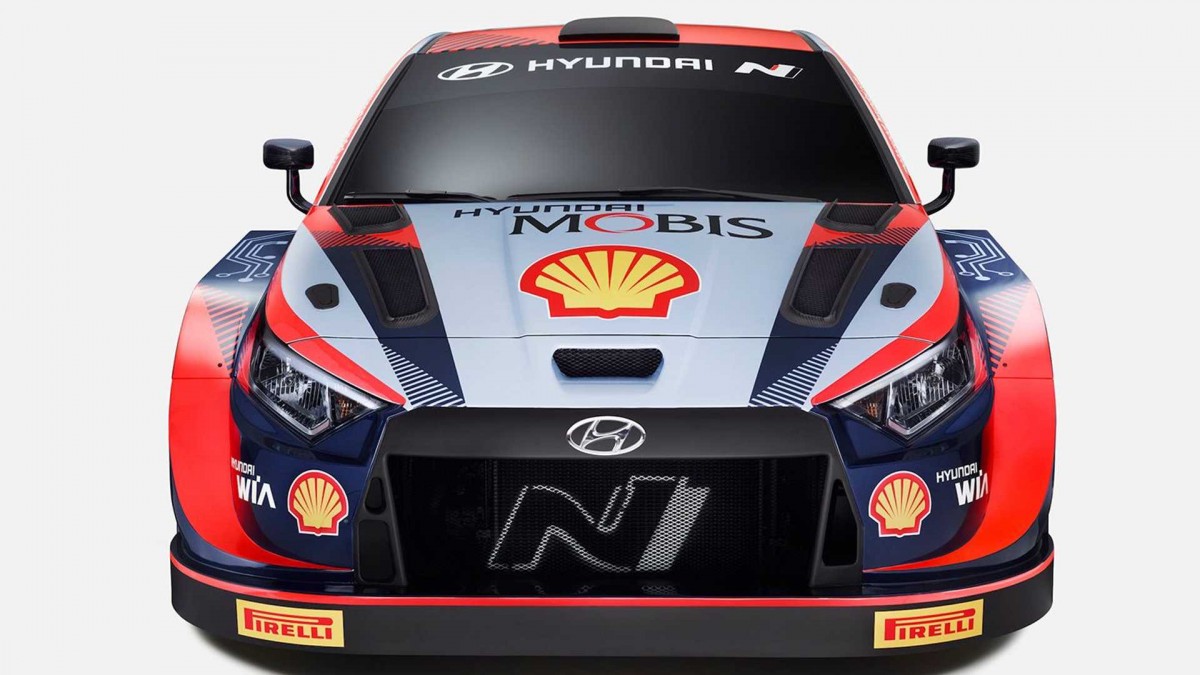 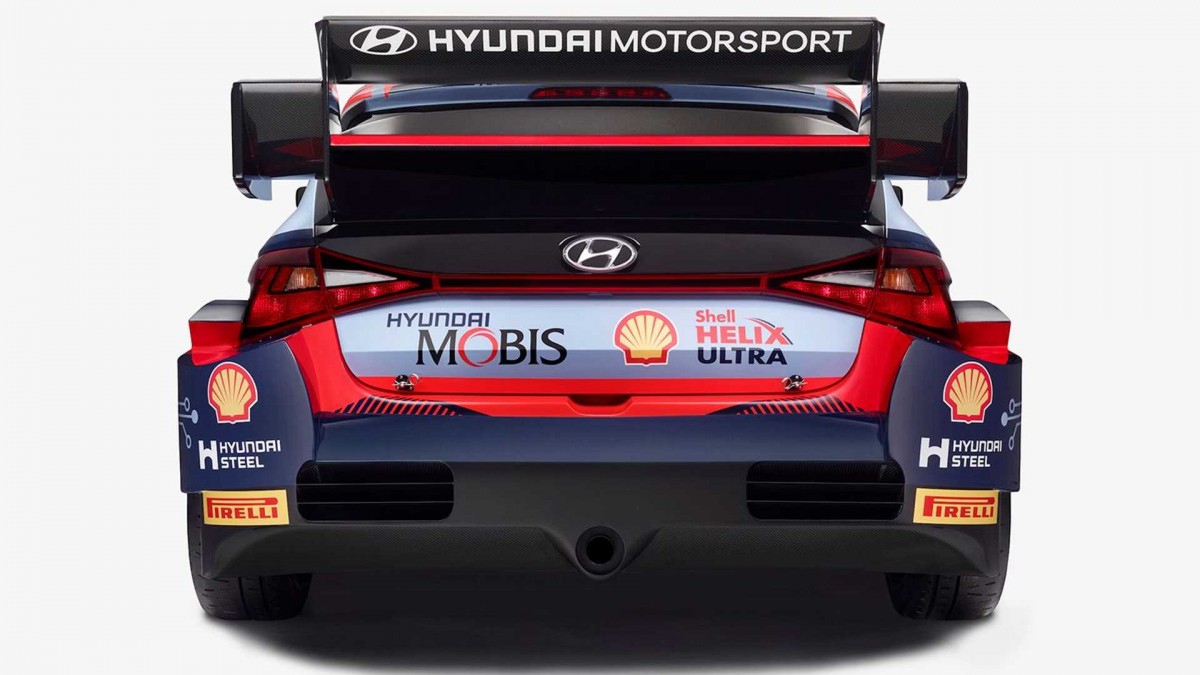