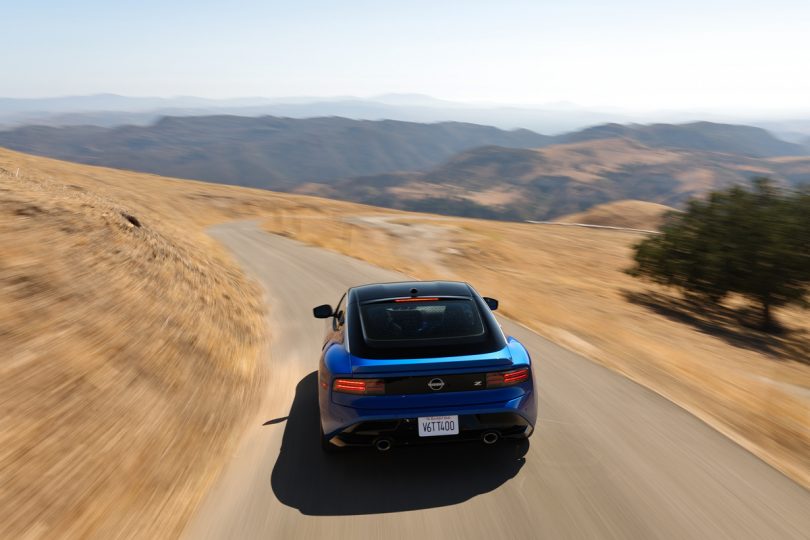 Japanese automotive giant Nissan has announced that it has launched brand new sustainable initiatives at its Chennai plant in India. With this initiative, Nissan India aims to support nearby villages by conserving natural water bodies, reducing pollution, and improving living conditions. The brand has stated that the initiative will help create more greenery around the lakes and strengthen bonds amongst villagers. The initiative will also include a Miyawaki tree planting program around the village of Vallakottai, along with the decomposition of garbage.

Using specialized equipment, Nissan India will end up reducing the volume of garbage in the area by a factor of 300. Along with solving the issue of water shortages during the summer, the brand will help recharge the groundwater for conservation. Nissan India has undertaken these initiatives with the help and support from local authorities, the District Collector, and his team. By conducting these initiatives, the company aims to enhance the growth of flora and fauna around the villages.

Objectives for the Future

Nissan India announced its plans of becoming a company that’s valued and needed by society in 2030. In November 2021, the brand also described its vision of empowering mobility in a cleaner, safer, and more inclusive world. Nissan India reiterated its plan of conserving the environment by pledging to help the society, which involves local communities.

These initiatives will closely support the villages near its Chennai plant via a comprehensive and collaborative approach towards habitat protection. Additionally, Nissan India also aims to improve the air quality in the region by preventing air, water, and soil pollution. Overall, the company’s garbage recycling initiative will help generate additional income for the villagers of Vallakottai, improving their living conditions.

During the first week of January 2022, Nissan India revealed its overall sales report for December 2021. The company sold over 3,010 vehicles during the aforementioned month, accounting for both Nissan and Datsun sales in India. Nissan India registered an overall growth of 323% in comparison to its sales in December 2020, marking a staggering achievement. Meanwhile, the brand recorded an export figure of 28,582 units in December 2021 which suggests a growth of 61%. 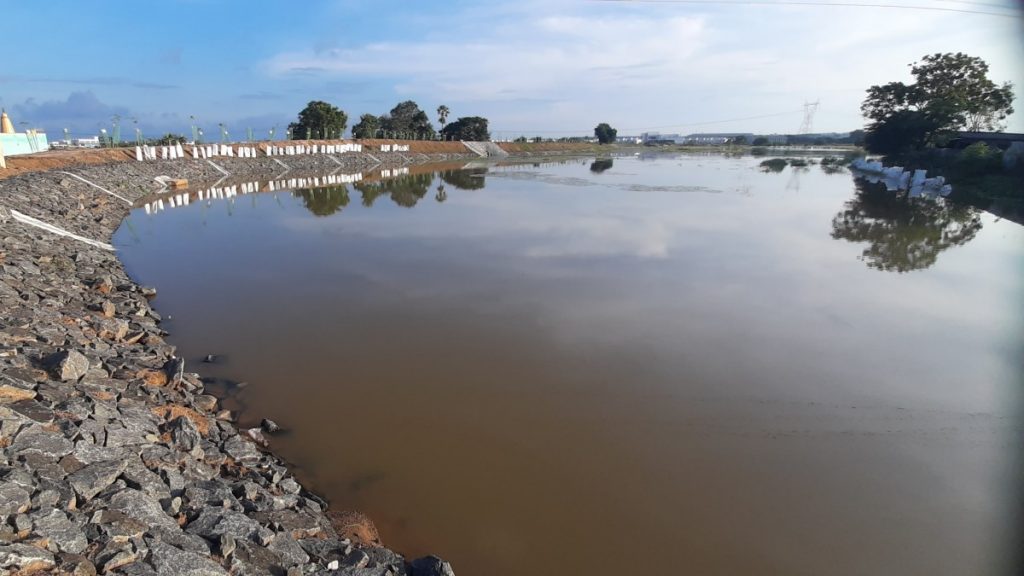 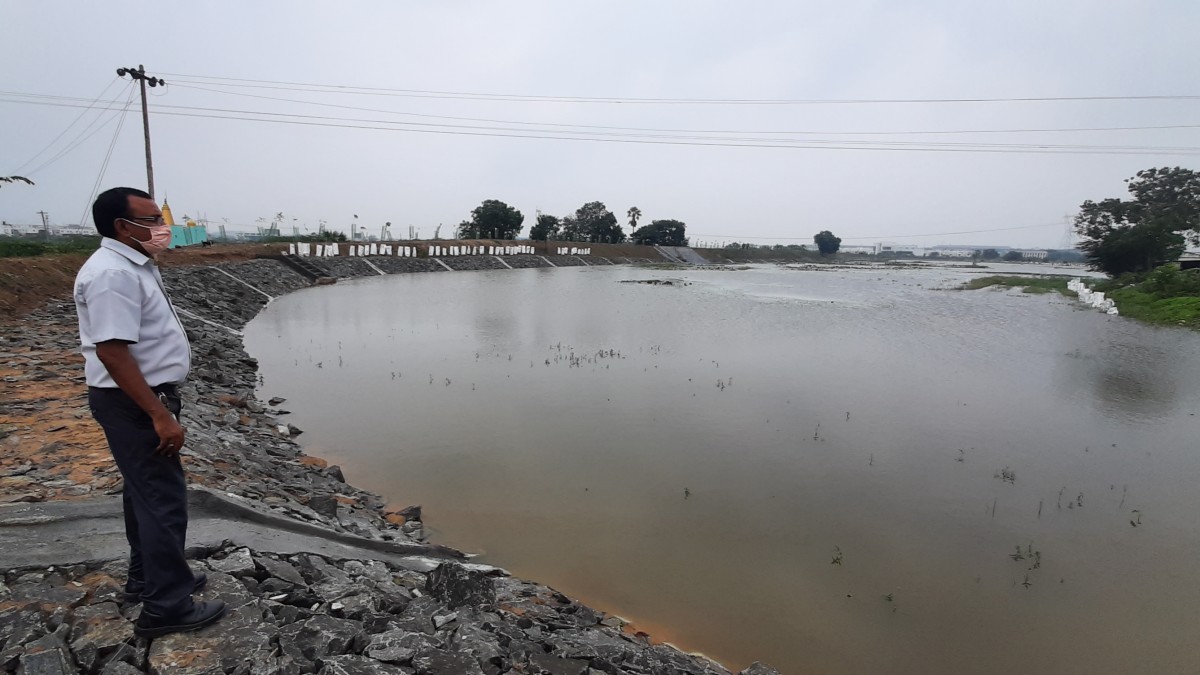