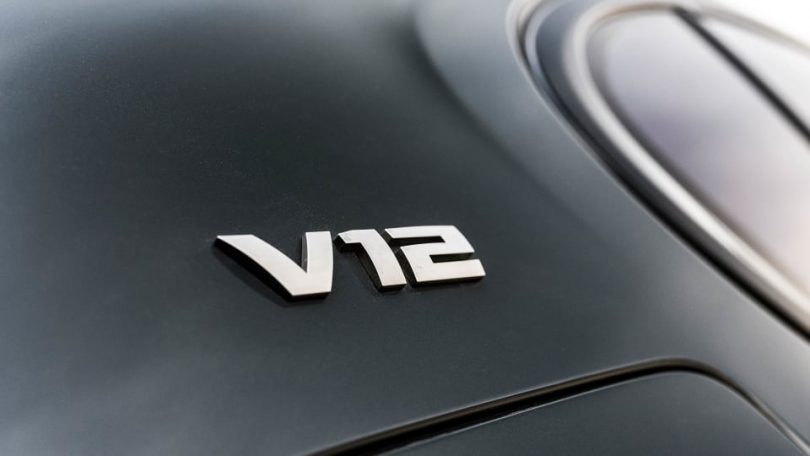 German luxury car manufacturer BMW has confirmed that it will build its final V12-powered car in June 2022. The brand has finally taken the decision to close its 36-year history of building V12 engines with the 7 Series. BMW will now follow other renowned brands in the automotive industry by building smaller yet efficient engines and EVs. BMW’s current flagship, the M760Li xDrive, uses a 6.6-litre, twin-turbo V12 that develops 610 PS and 850 Nm.

Being the fastest car in the world upon its debut, the McLaren F1 showcased a 386km/h top speed figure. Overall, the ‘S70/2’ engine from the McLaren F1 produced 627 PS of power and 650 Nm of torque. The current-generation 7 Series luxury sedan, Rolls-Royce Wraith, and Dawn all use the modern 6.6-litre, twin-turbocharged ‘N74B66’ V12 engine. Rolls-Royce currently offers a larger 6.75-litre ‘B68’ version of the N74 V12 in the Phantom, Ghost, and Cullinan.

BMW has announced that it will commemorate the end of its V12 engine by launching ‘The Final V12’ 7 Series. The brand will begin a limited production run of just 12 cars in June 2022 for the US market. Along with featuring a ‘The Final V12’ badge, the luxury sedan will sport exclusive features over its ‘standard’ M760i variants. These include the unique 20-inch grey or black wheels and ‘The Final V12’ badging across the interior and engine cover.

Other exclusive details of the luxury sedan will include a ‘V12’ badge on the boot lid and a “custom-built desk trophy”. BMW has stated that ‘The Final V12’ 7 Series will cost USD 200,000 and will feature every exclusive option. These include the BMW Individual exterior paint, Merino leather upholstery, a panoramic Sky Lounge roof, remote parking, and laser headlights. Additionally, the exclusive luxury sedan will also feature a “1 of 12” plaque on the centre console. 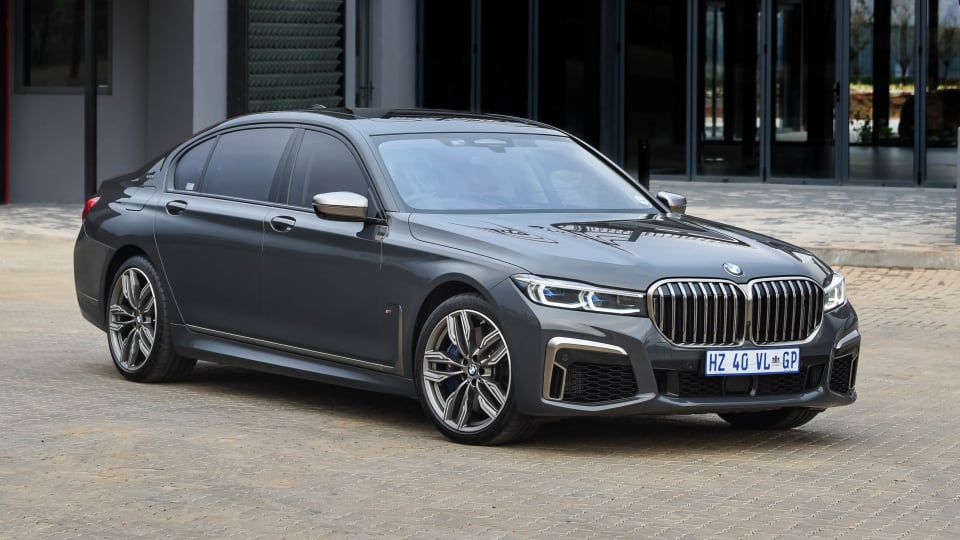 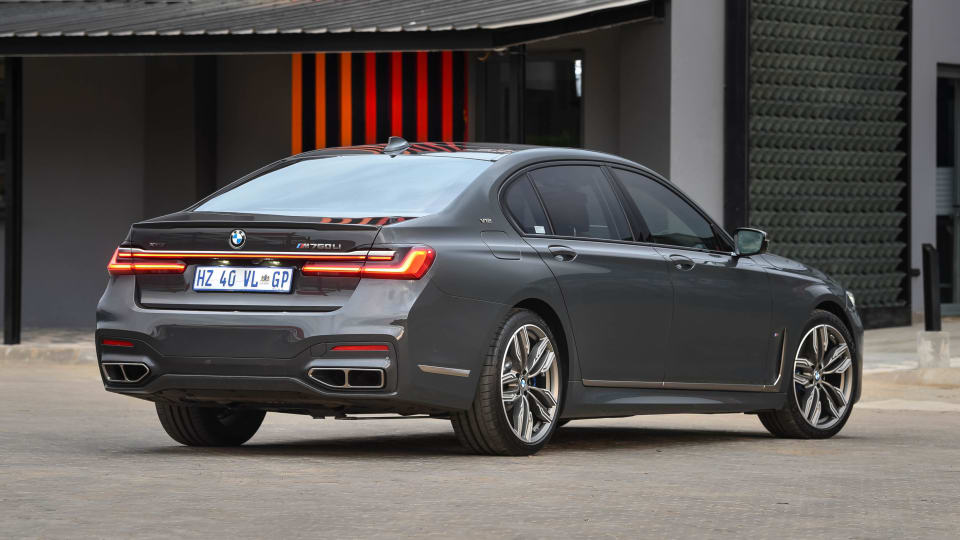