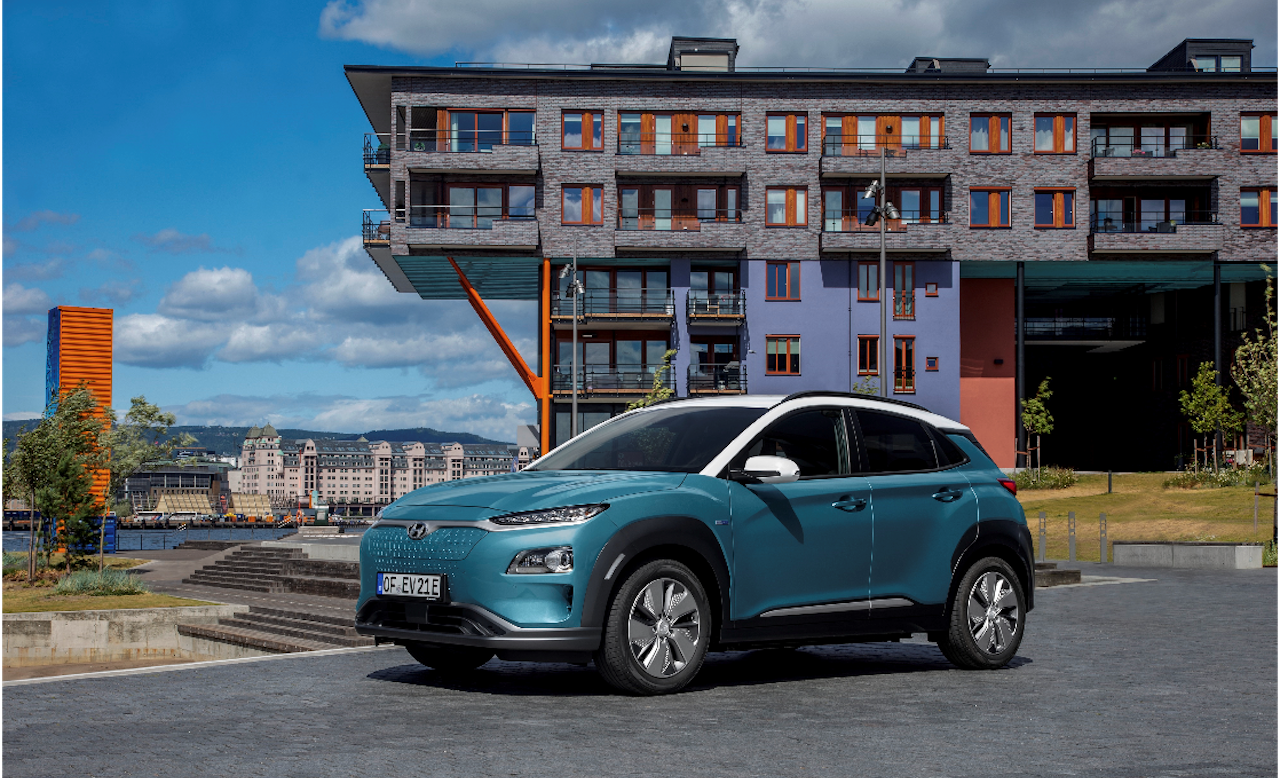 Hyundai Motor Company has announced that the brand’s fully electric compact SUV Hyundai Kona Electric achieved 100,000+ global sales milestone in just over two years since it was launched in the global market. Hyundai launched the Kona Electric in March 2018 and the electric car has accounted for three-quarters of its sales from markets outside of Korea.

As of 30th June 2020, cumulative sales of the Hyundai Kona Electric reached 103,719 units and the 100% electric SUV has been globally lauded with various awards such as Best Electric Vehicle, Best Small Family Car, Affordable Electric Car of the Year, Best Car of the Year and North American Utility Vehicle of the Year over the two years of its service.

Hyundai Motors India Limited also sells the Kona Electric in the Indian market and in India the Kona Electric is rated to deliver an ARAI (Automotive Research Association of India) tested range of 452 km on a single charge and the Kona Electric for the European market comes with a 484 km range on the WLTP (Worldwide harmonised Light vehicle Test Program) cycle.

In the Indian market, the Hyundai Kona Electric is powered by a 39.2 kWh lithium-ion polymer battery pack that comes with a 134 Hp / 395 Nm permanent magnet synchronous electric motor with a single-speed reduction gearbox that powers the front wheels of the car. Hyundai Kona Electric comes with an optional 64 kWh battery pack that is coupled to a 201 Hp electric motor available in other select markets.

The brand has also announced that the company aims to sell 560,000 battery electric vehicles by 2025, in addition to FCEV models, as part of Hyundai Motor Company’s long-term strategy.