At the beginning of March, Hyundai teased us with the new Hyundai i20 in a teaser video and at the end gave a glimpse of an N performance variant of the same model. Now the i20 N has been spotted doing laps of the Nürburgring-Nordschleife under heavily camouflaged exteriors and fake body claddings to conceal its styling details.

From what is still available to view from the spy shots are the Y-shaped split-spoke machine-finished alloy wheels in dual-tone shod in low profile rubber and red-painted brake callipers. Earlier the car was teased with multispoke rally-style alloy wheels, which are also likely to be available as an option and shows its association with the coveted World Rally Championship (WRC) where the brand has an official motorsports team. The N Performance model is also expected to get a beefier brake setup with discs on all corners, stiffer suspension setup and a lowered ride height as compared to the standard i20. The front and sides are completely concealed with only the thinnest materials used for the air intakes. So is the case with the sides and the rear which appears to have a tailgate integrated roof spoiler and twin-tipped exhaust peeping from the rear bumper.

In terms of styling, the i20 N is likely to be based on the standard model with its own unique styling finishing touches and N performance badging to differentiate itself from the standard. The new generation i20 that was revealed features edgy styling on the front and rear and comes with a cascading grille, up-swept LED headlamps, Z-shaped LED taillamps, reverse tick mark LED daytime running lights, projector fog lights integrated into the front bumper, 16/17 inch alloy wheels, dual-tone paint theme etc.

In the engine department, it is speculated to use the 1.6-litre four-cylinder TGDi mill from the Kia Ceed GT which develops 201 hp of power and 265 Nm of torque matched to a manual transmission and a limited-slip differential to help transmit the power to the road.

The test mule of the Hyundai i20 N was also spotted testing on public roads in the mid of March and the spy shots reveal the same features that we see on the car spotted at the Nürburgring leading us to believe that the performance model is being thoroughly tested before it is put for sale which is expected to be around the end of this year. Hyundai is also likely to introduce the N performance variants of the new Elantra and the Kona SUV in Europe. 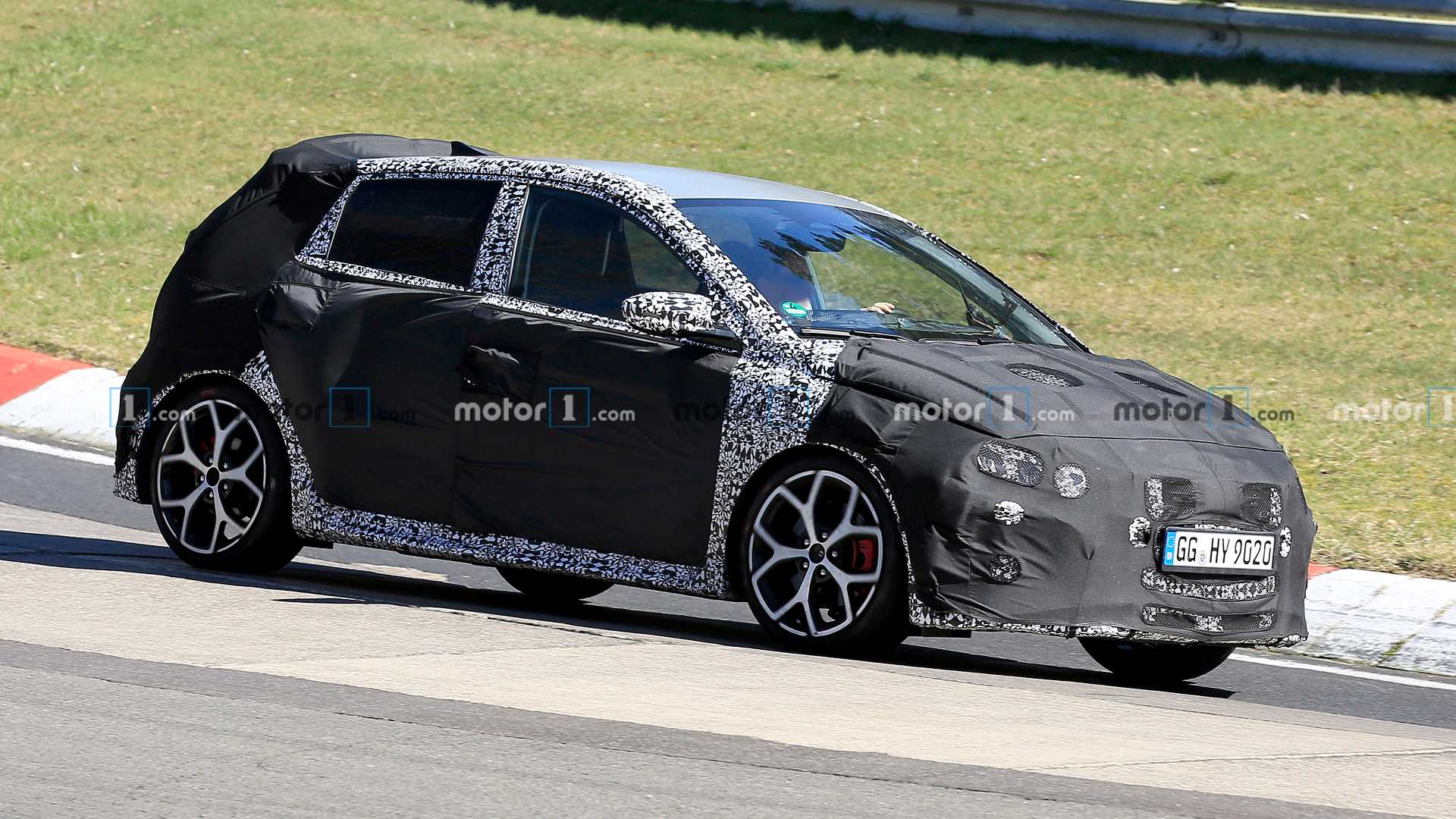 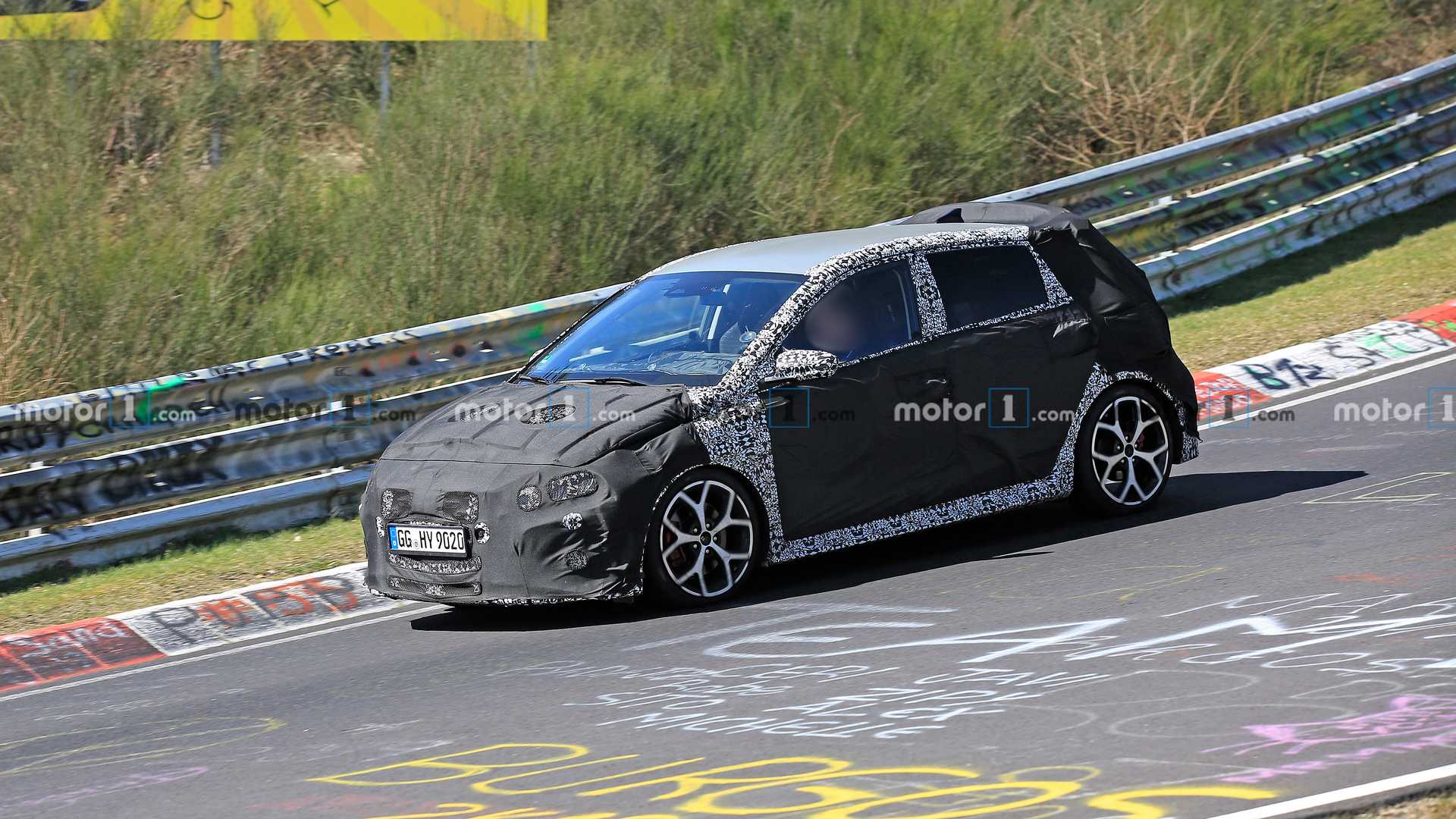 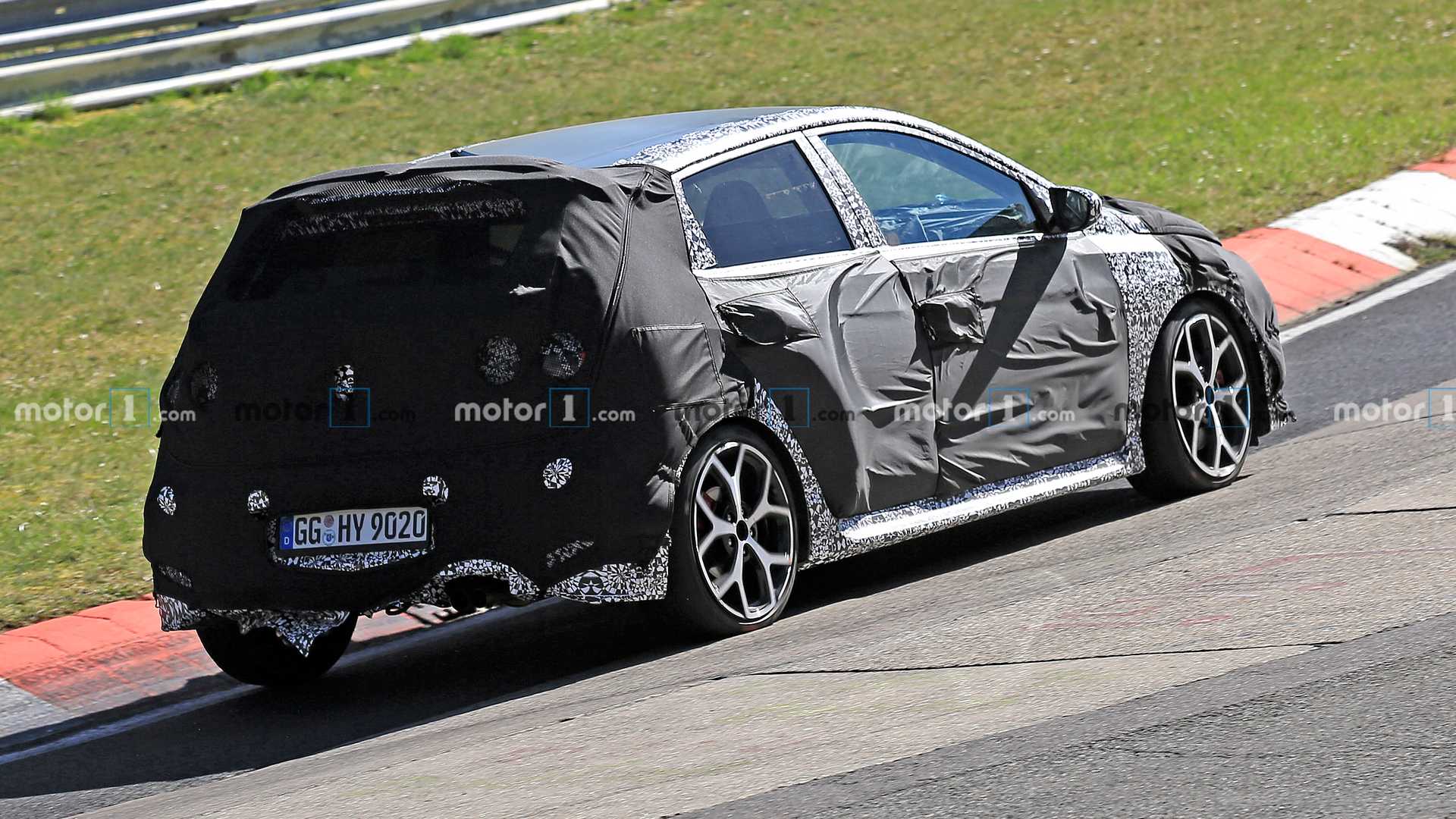