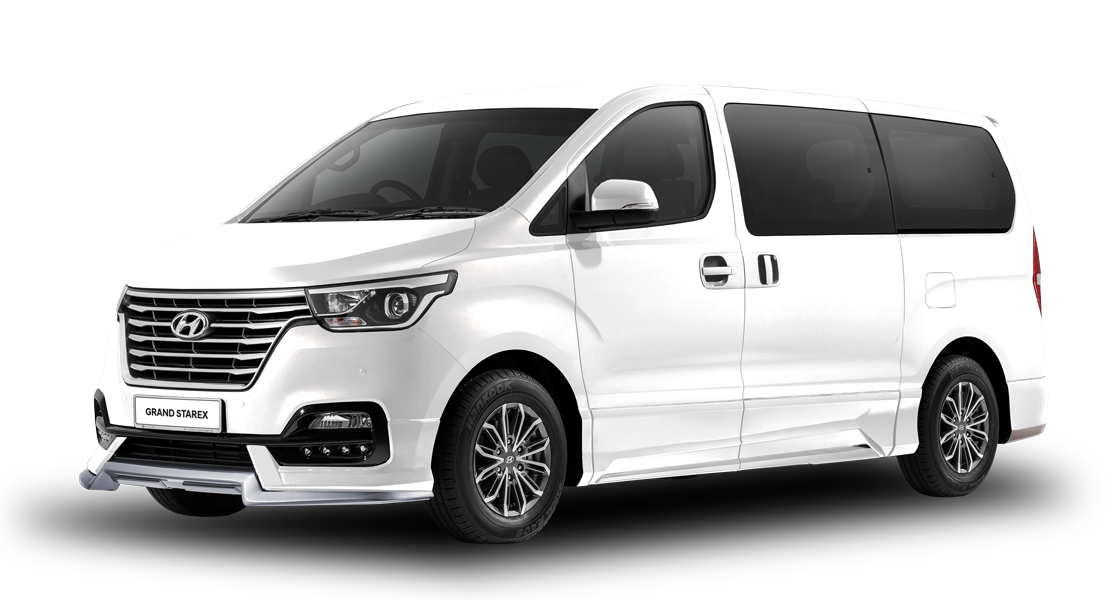 Hyundai’s new MPV has been spotted testing which is believed to be the next generation Starex. The highly camouflaged test mule appears to get a full redesign from the ageing Grand Starex that is currently up for sale in the International market. The new Starex is expected to go on sale next year and compete with the Kia Carnival and the likes.

On the design front, the spied car appears to feature a large imposing grille but it is speculated that it will not carry forward the same design from the Grand Starex but will have a new mesh in a brick-work arrangement. The headlight units appear to be arranged lower on the bumper and Hyundai could be using the new design language here, but it could just be makeshift lights and nothing is confirmed as of now.

The glasshouse appears final and appears to have been redesigned with a larger driver and front passenger window, pointier end at the A-pillar and a deep cut along the bottom sill as compared to the predecessor. Though B-pillar onwards the car was wrapped under coverings we can only predict that the second and third-row windows will be as large as the front to keep with the design flow.

The rear is completely camouflaged using body panels and use of makeshift taillamps that throw predictions off-course. But it is likely to have a large vertically opening hatch with a low loading-lip and slender vertically arranged tail lamps.

The spied Starex is speculated to be powered by a 2.2-litre TGDi petrol engine or a 2.5-litre VGT diesel that currently powers the Grand Starex in the South East Asian market.

Last week we brought to you a couple of spy images that appeared to be an MPV testing in China which is a different model and is speculated to be a competitor to the Toyota Innova. 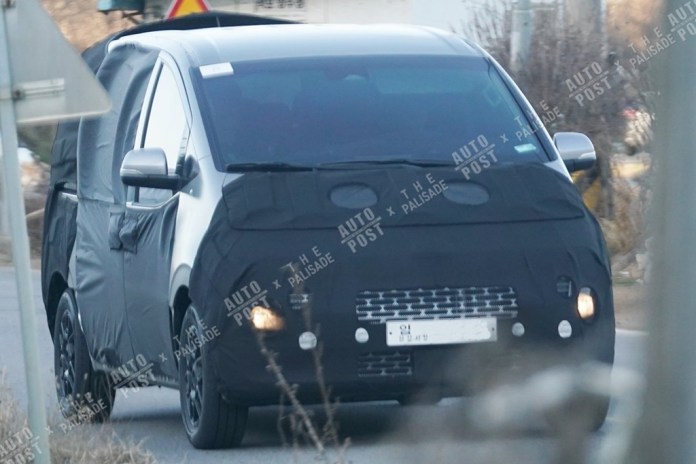 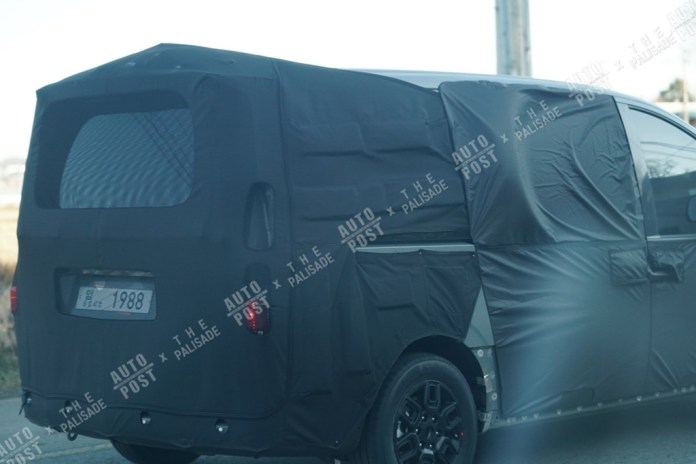 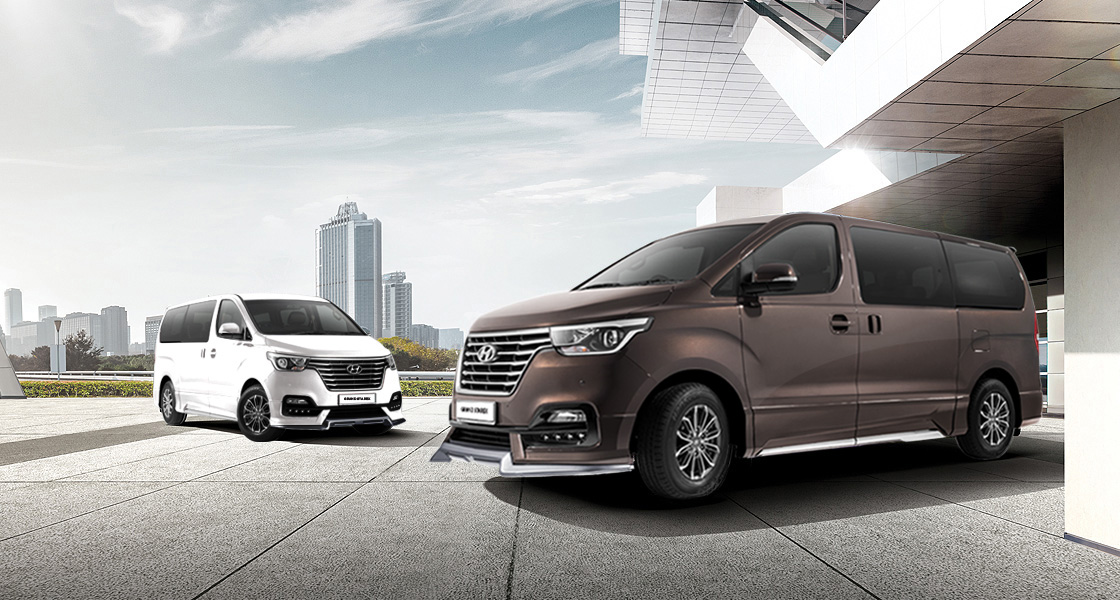 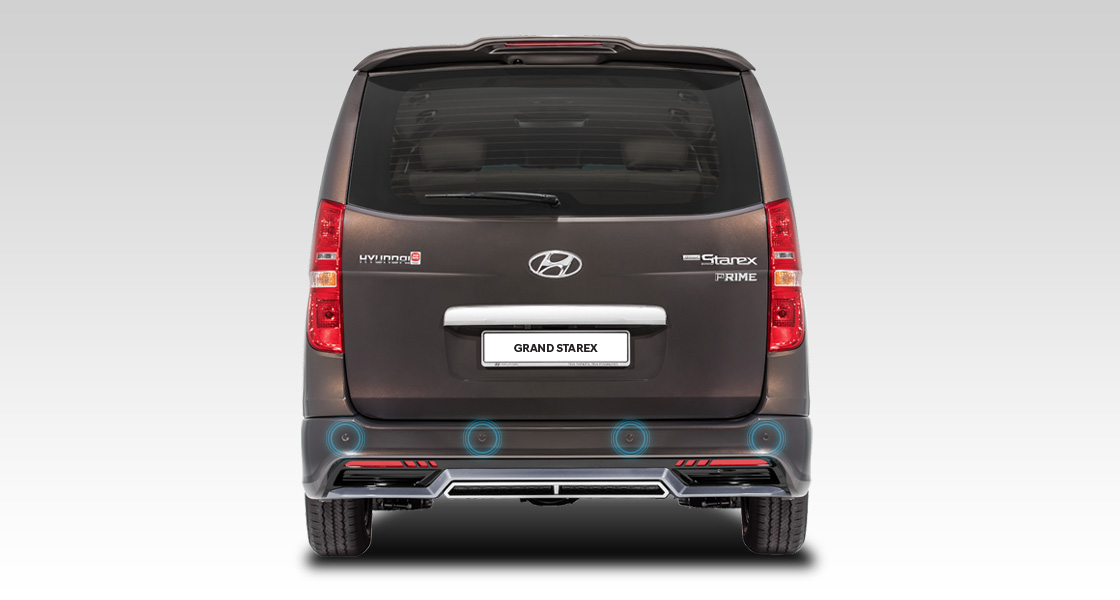 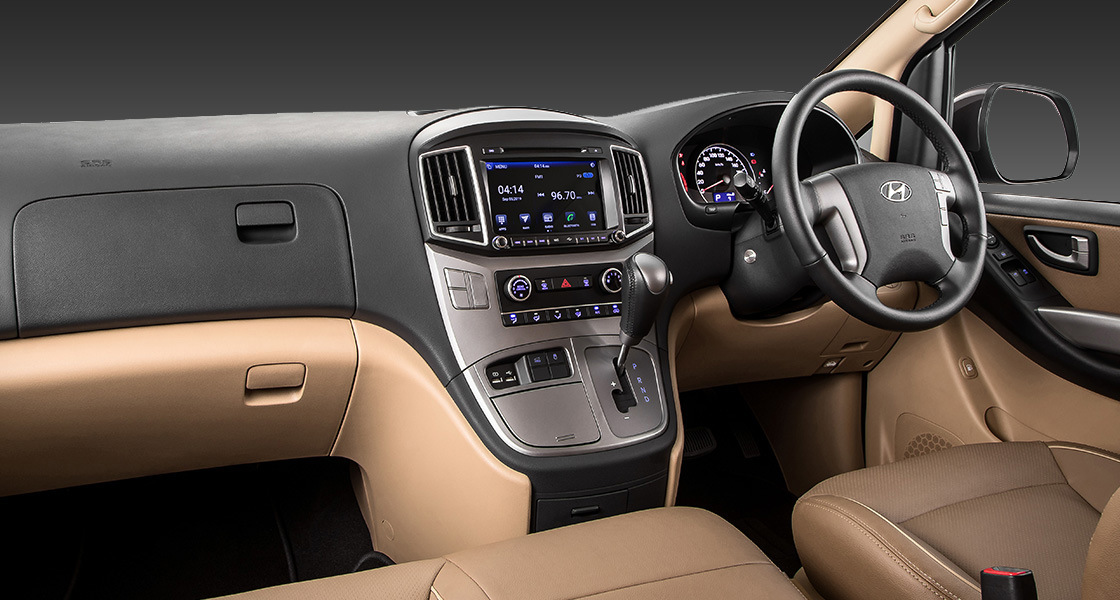 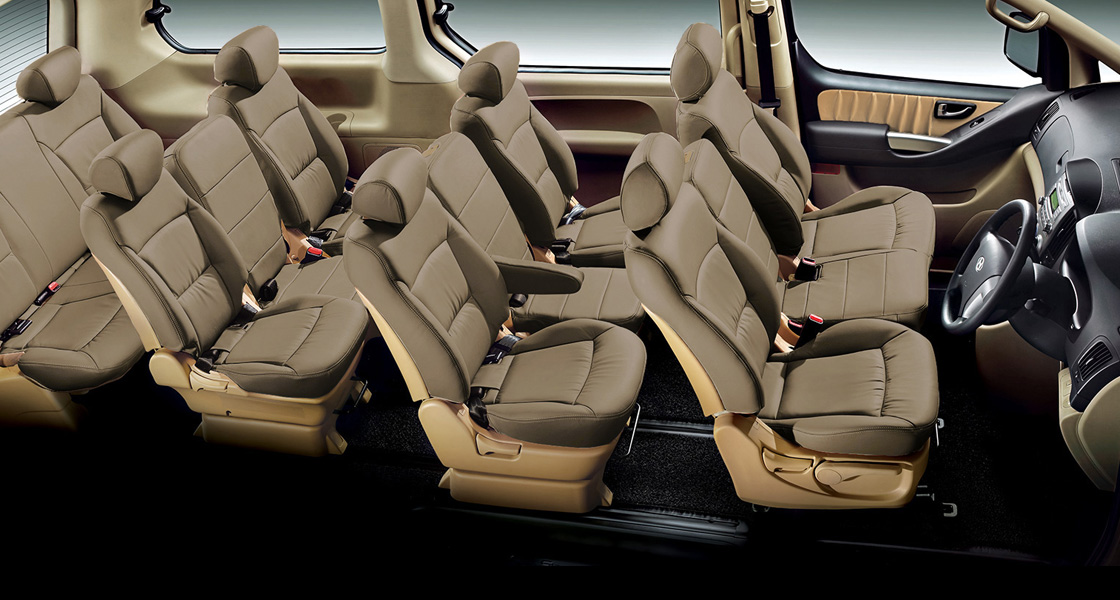 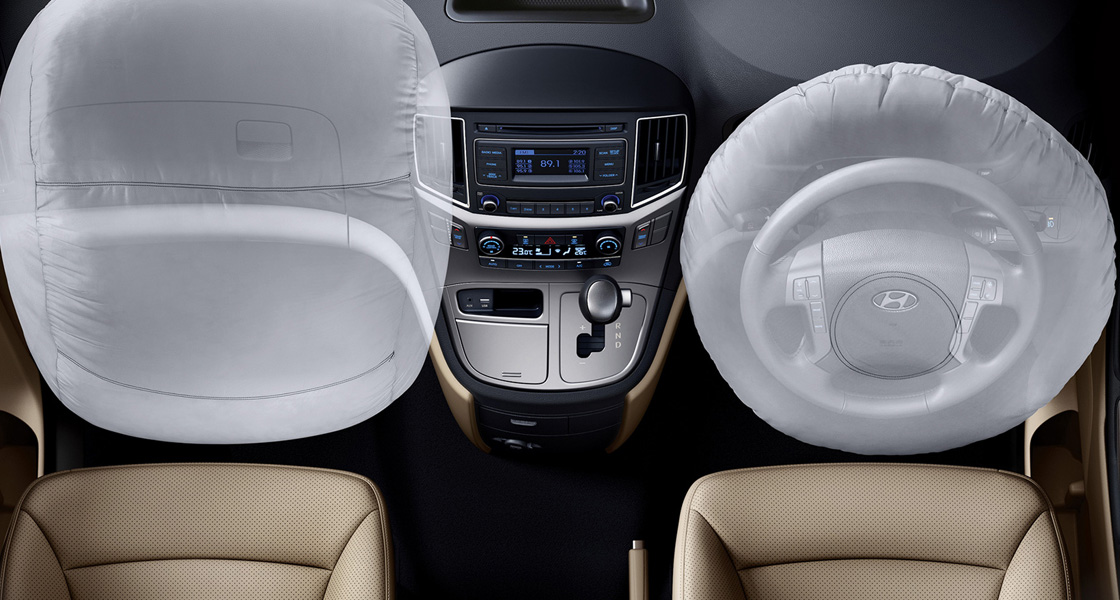