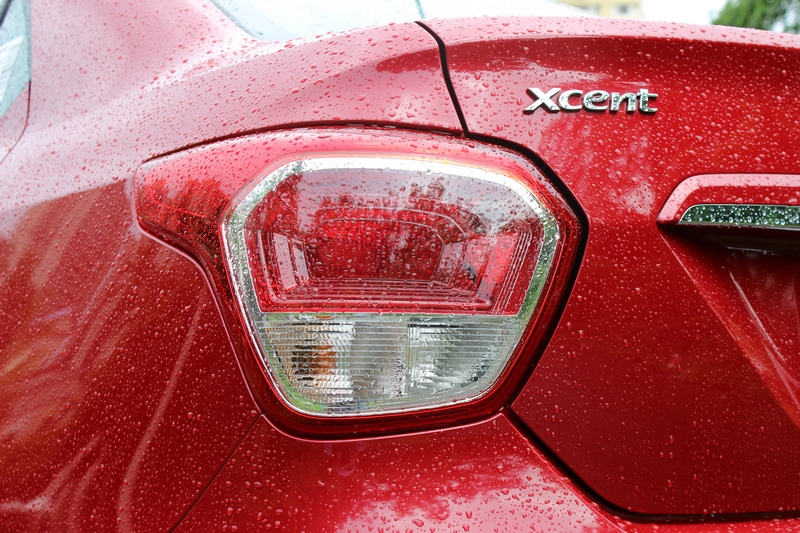 This is a 19.2% growth and is a result of the successful sales performance of the Elite i20, Xcent and the Gran i10. Hyundai expects that the festive season should see a much stronger performance. Also, the brand is now more positive towards the petrol powered cars.

HMIL currently has 397 dealers and more than 1,045 service points across India. It currently has ten car models across segments – Eon, Santro, i10, Grand i10, i20, Xcent, Verna, Elantra, Sonata and Santa Fe.