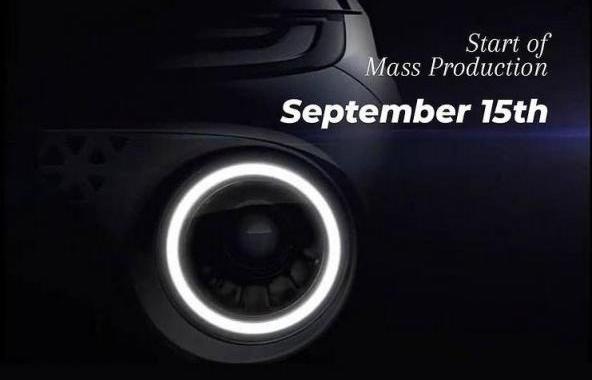 Hyundai is now gearing up to launch a new kid on the block in the international market. The brand has already released a teaser showing the partial front fascia and the taillamps. Now, the brand confirms that the AX1 (codename) production will begin in September this year. Rumours are that Hyundai will be naming the AX1 ‘Casper’, as the brand recently filed patents for the name at the intellectual property office.

The Hyundai Casper is likely to underpin the K1 platform that also underpins the Hyundai Santro. The micro-SUV is currently under test in the home market, but spy images of the car have emerged on the internet on more than one occasion. The small crossover comes with an upright yet contemporary design featuring a fascia that draws inspiration from Hyundai’s other SUVs.

Spy images in the past revealed that the Casper would come with rounded headlamps with projector beams and peripheral LED DRLs. The rear features a wraparound taillamp with a unique segmented design. The front fascia also gets a large mesh grille, skid plates on the bumper and a clamshell bonnet. Casper also comes with a large glasshouse and a floating roof effect.

Hyundai is likely to employ a 1.2-litre naturally-aspirated petrol engine on the entry-level trims and a 1.0-litre turbo-petrol engine on higher specification models. The details on the engines are still scarce, and we expect more information in the near future.

Hyundai could be planning to manufacture the Casper at the Gwangju Global Motors (GGM) production plant in South Korea. The newly built plant is likely to roll out Hyundai Casper for the South Korean market before production takes steam for the international market. The brand is also likely to introduce Casper in the Indian market. But the production is likely to take place locally for cost-effectiveness. 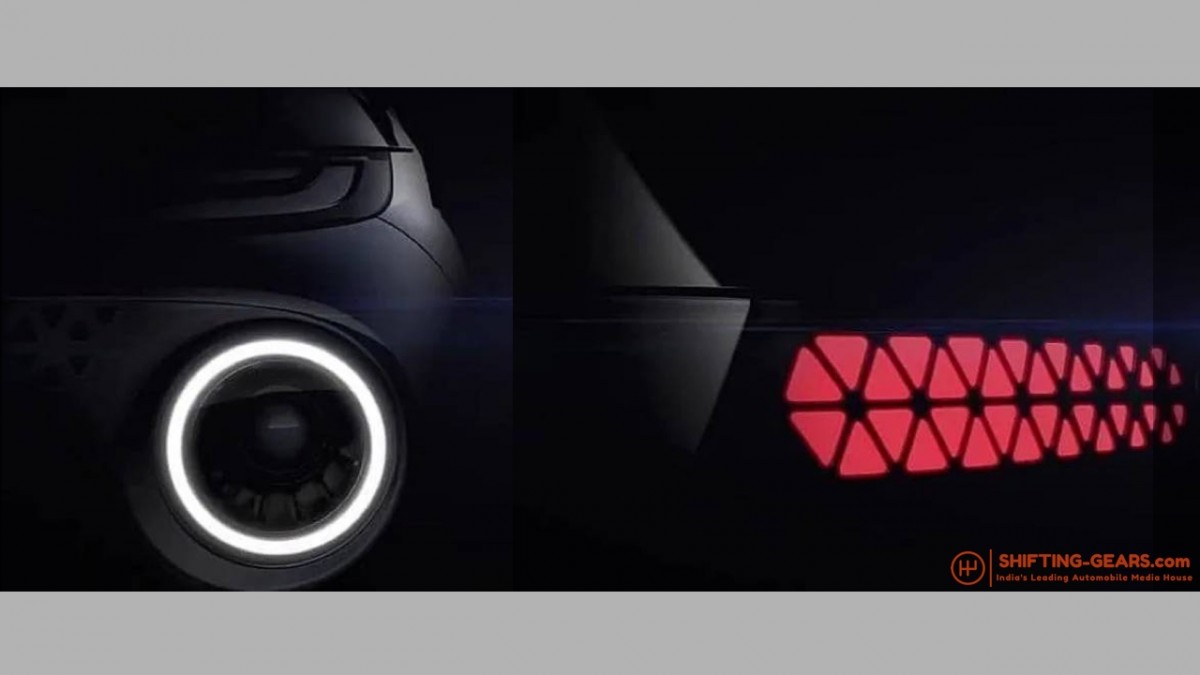