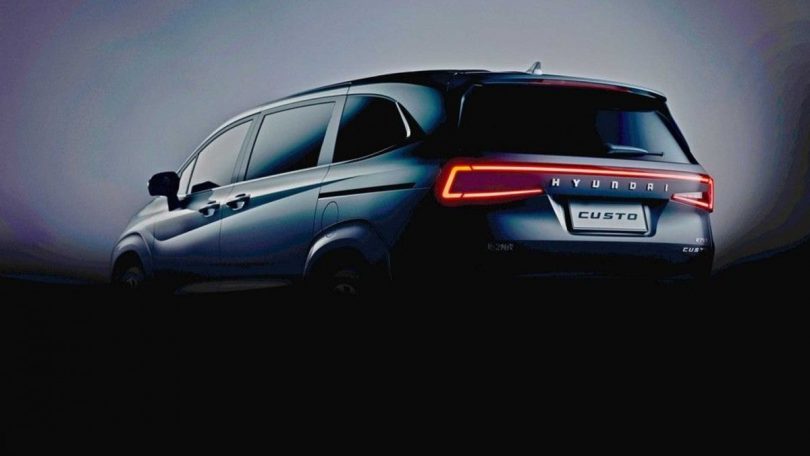 Hyundai has teased a new minivan for the international market. The three-row MPV is being developed under the Beijing Hyundai joint venture. Expect the Hyundai Custo to make its official debut in the Chinese market in the coming weeks. Will it come to the Indian market is still a question? But the market here is observing a trend shift towards the 6-/7-seater SUV/MPV segment. This leads us to believe that Hyundai might plan to bring the Custo to India later on.

The Hyundai Custo features the brand’s latest Parametric Dynamic design that made its debut on the Hyundai Tucson. The Tucson inspired front fascia comes with a new-generation grille with integrated LED daytime running lights. Teaser images also reveal LED cluster headlamps with a sleek profile, and sharp air intakes that flank the front bumper. The Custo also gets minivan style sliding doors on the second row and a progressive roofline. Adding style to the sides is a chrome window line that tapers at the rear accompanied by prominent character lines to the side. The rear of the MPV features wraparound LED taillamps with HYUNDAI lettering in the centre.

Hyundai has not revealed the pictures of the interiors of the Custo MPV. Expect the dashboard design to be a dual-cockpit type with digital instruments and a central infotainment system. The MPV is also likely to come with a 6-seat 2+2+2 configuration with captain seats or a 2+3+2 layout with a bench seat in the middle. Hyundai may also offer multi-zone climate control.

The Hyundai Custo MPV is likely to come with a 1.5-litre four-cylinder petrol engine. The engine makes 167 Hp of power channelled to the ground using a front-wheel drivetrain. If the MPV comes to India the brand is likely to offer a number of powertrain and gearbox options as it does on other Hyundai cars in India. 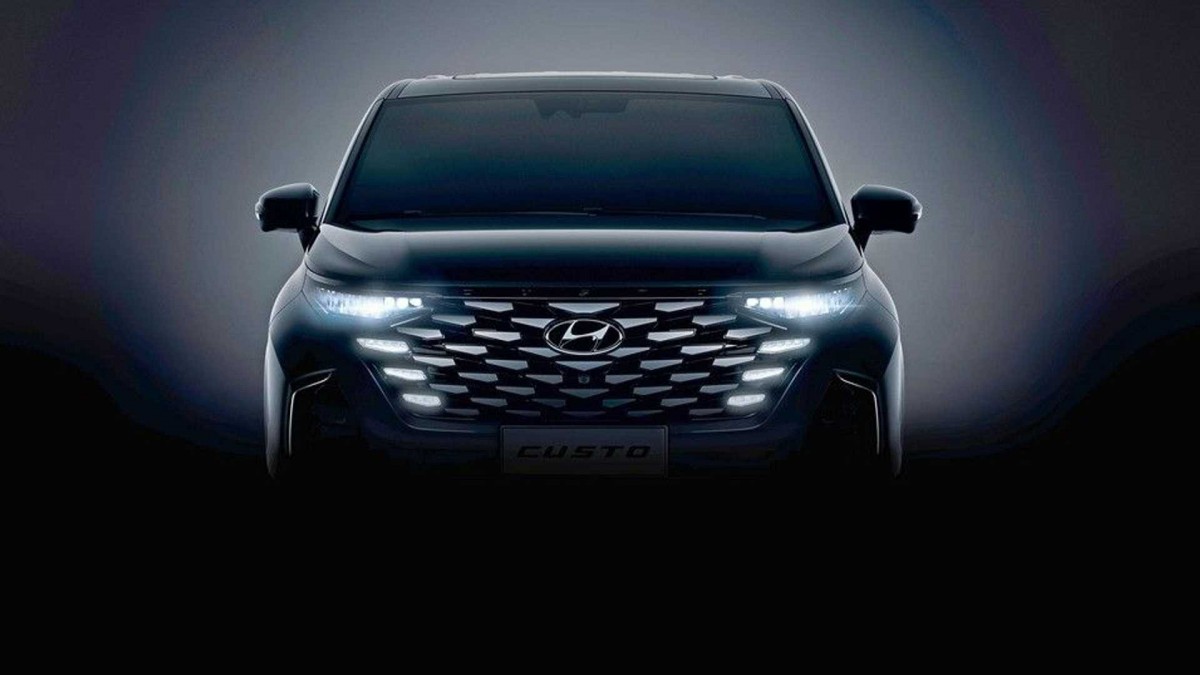 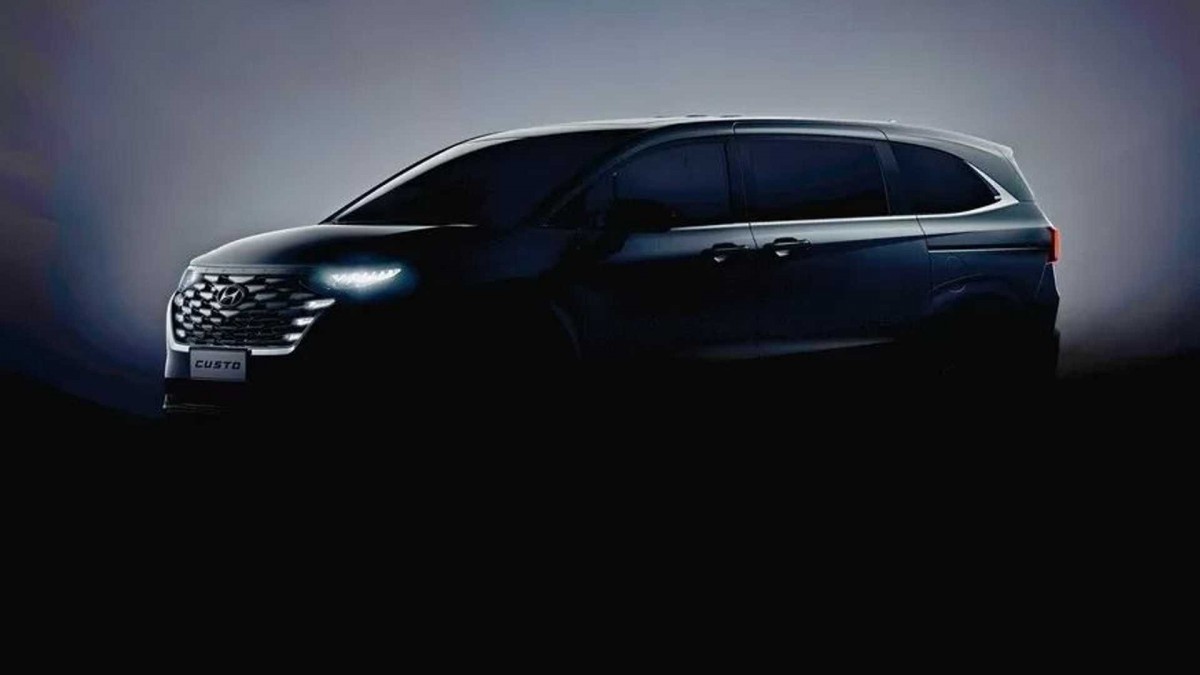 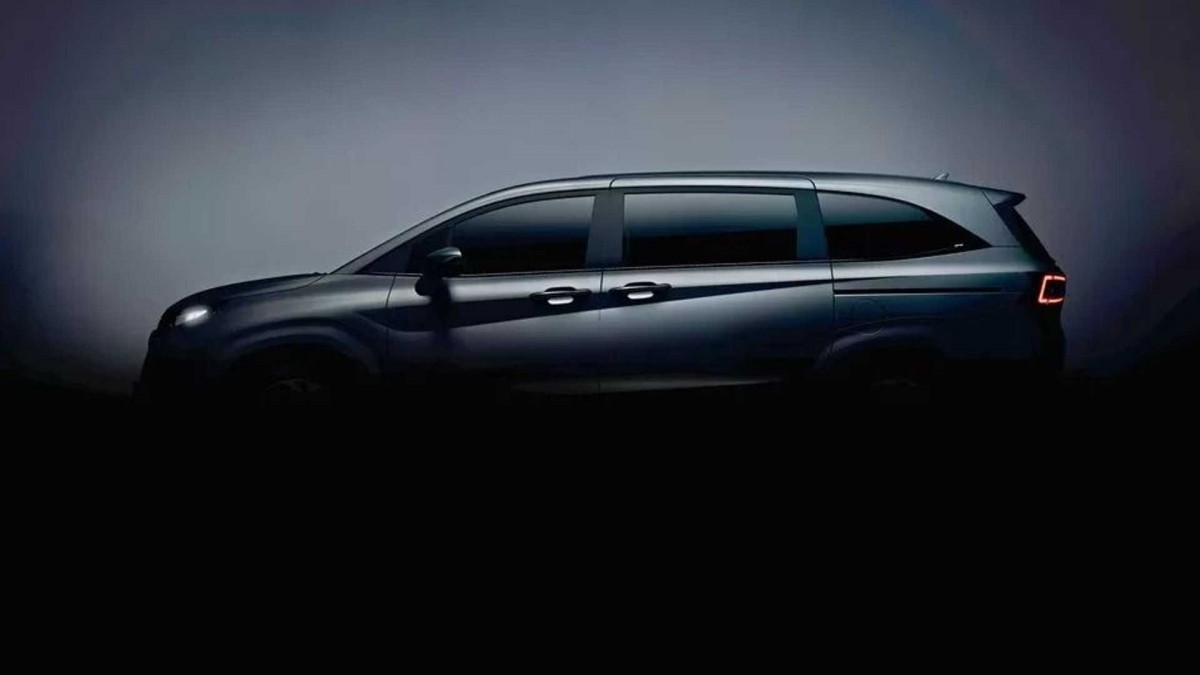 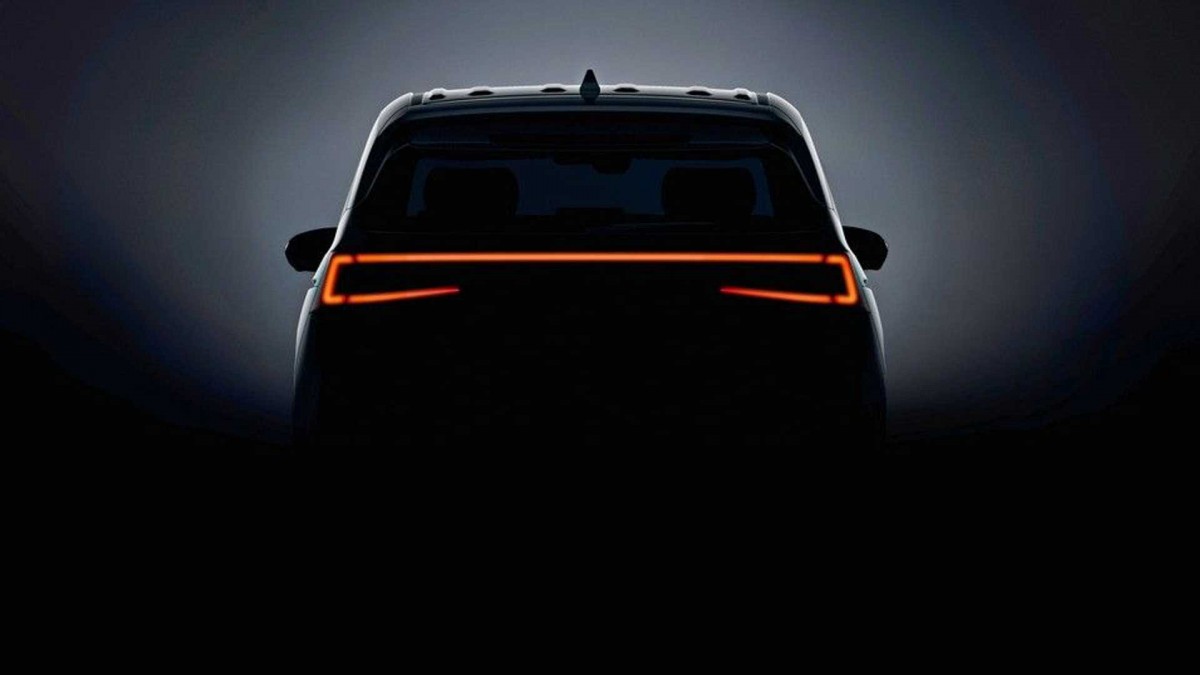