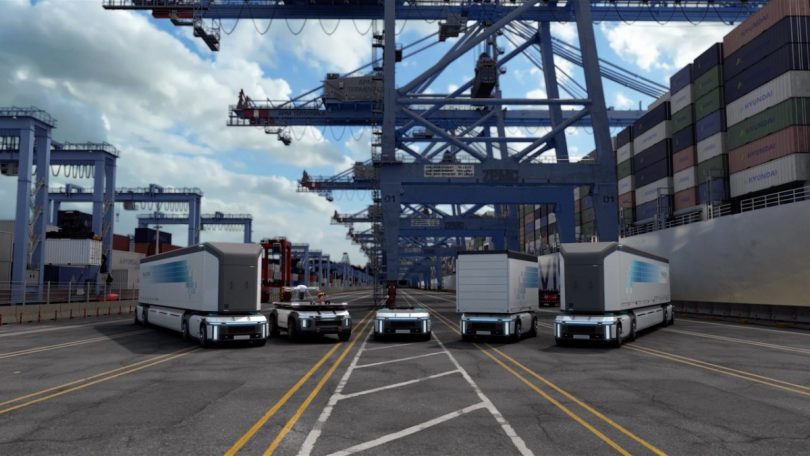 The Hyundai Motor Group has announced its Vision for hydrogen energy and a global hydrogen society. Hyundai revealed the plans during the ‘Hydrogen Wave’ global online forum. The Hyundai Group plans to electrify the all-new commercial vehicle models. The brand plans to introduce fuel cell electric or battery-electric powertrains to all models by 2028.

Through the Hydrogen Vision 2040, Hyundai aims to not only use hydrogen energy for transportation. But also apply the energy source to wider areas of industries. The Hyundai Group aims to make hydrogen energy available to ‘Everyone, Everything and Everywhere.’ The Group plans to address climate change through hydrogen solutions.

In 2018, the company launched the next-generation fuel-cell SUV, NEXO. But the Hydrogen Fuel Cell applications will not be limited to passenger vehicles. The brand also plans to apply the technology in all areas of the energy sector. This includes the provision of electricity and heating to buildings, urban energy sources and power plants. 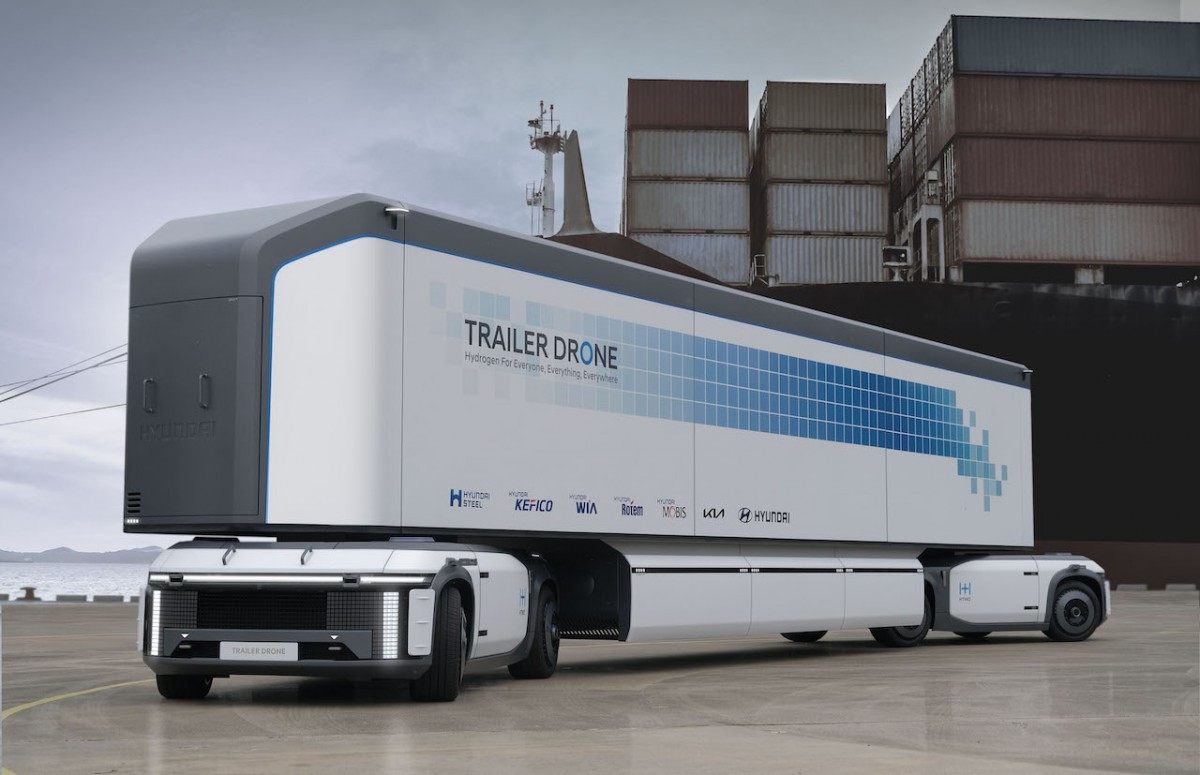 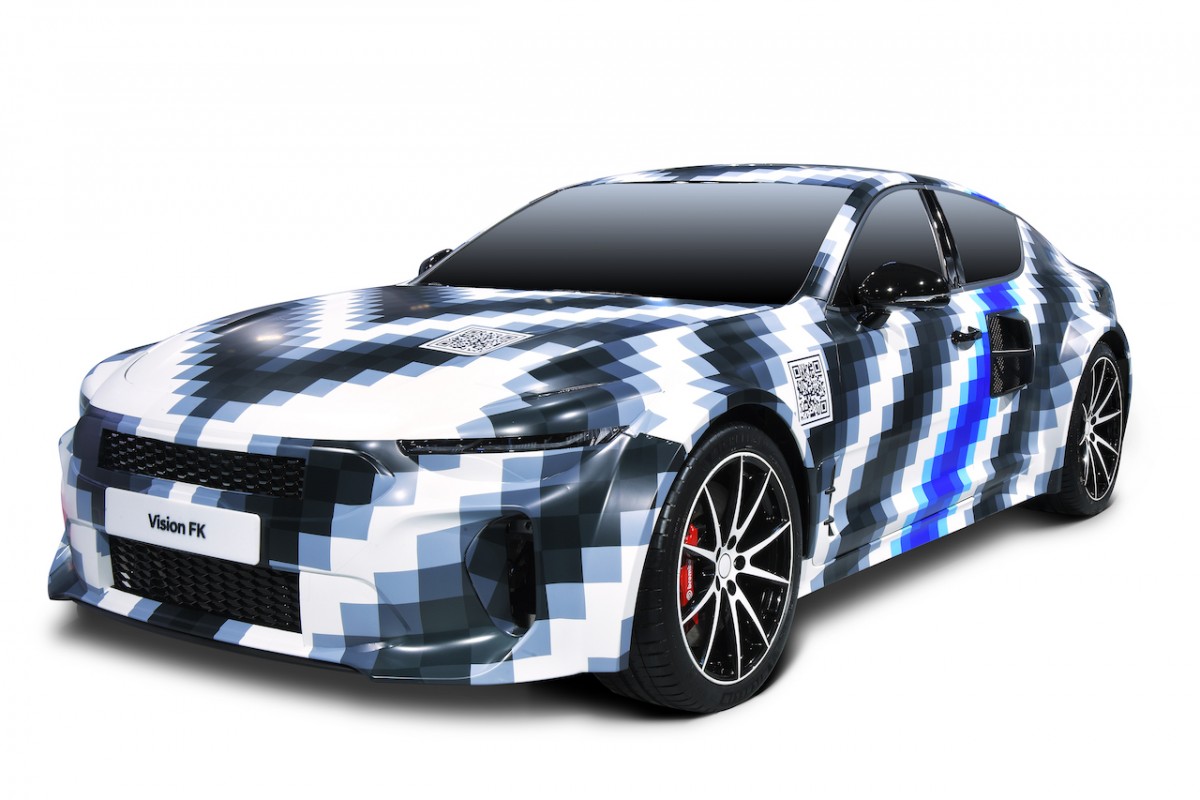 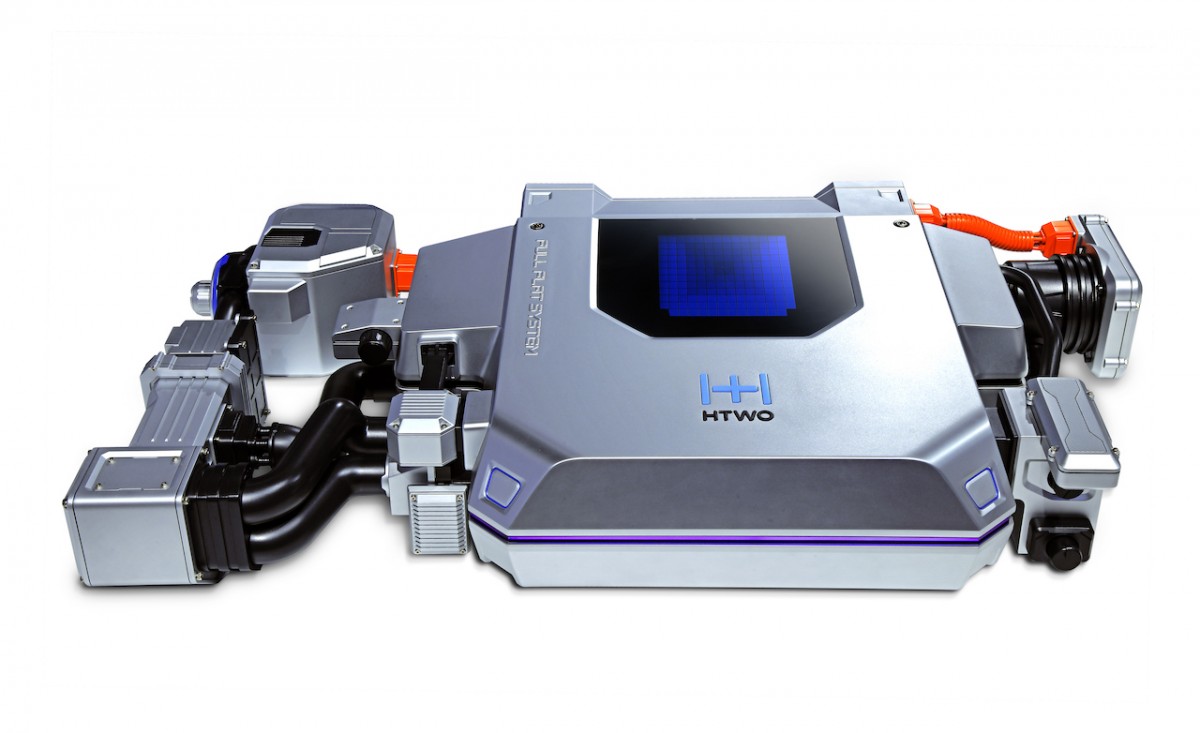 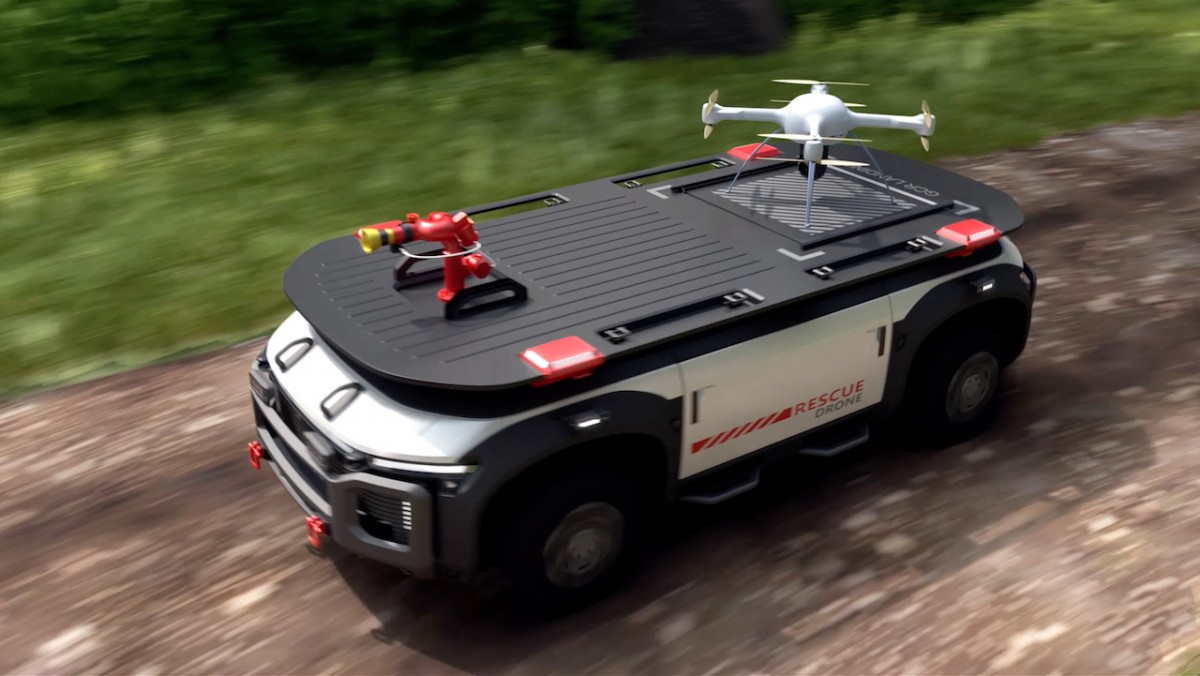 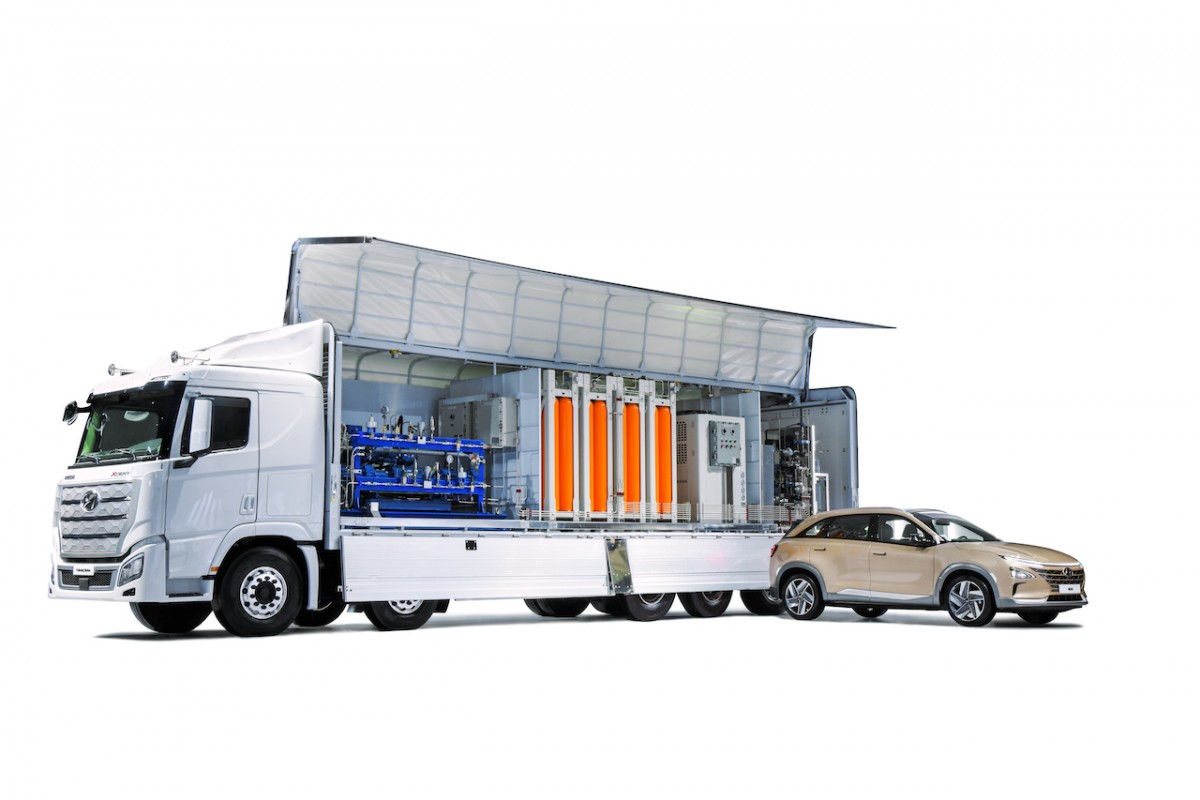 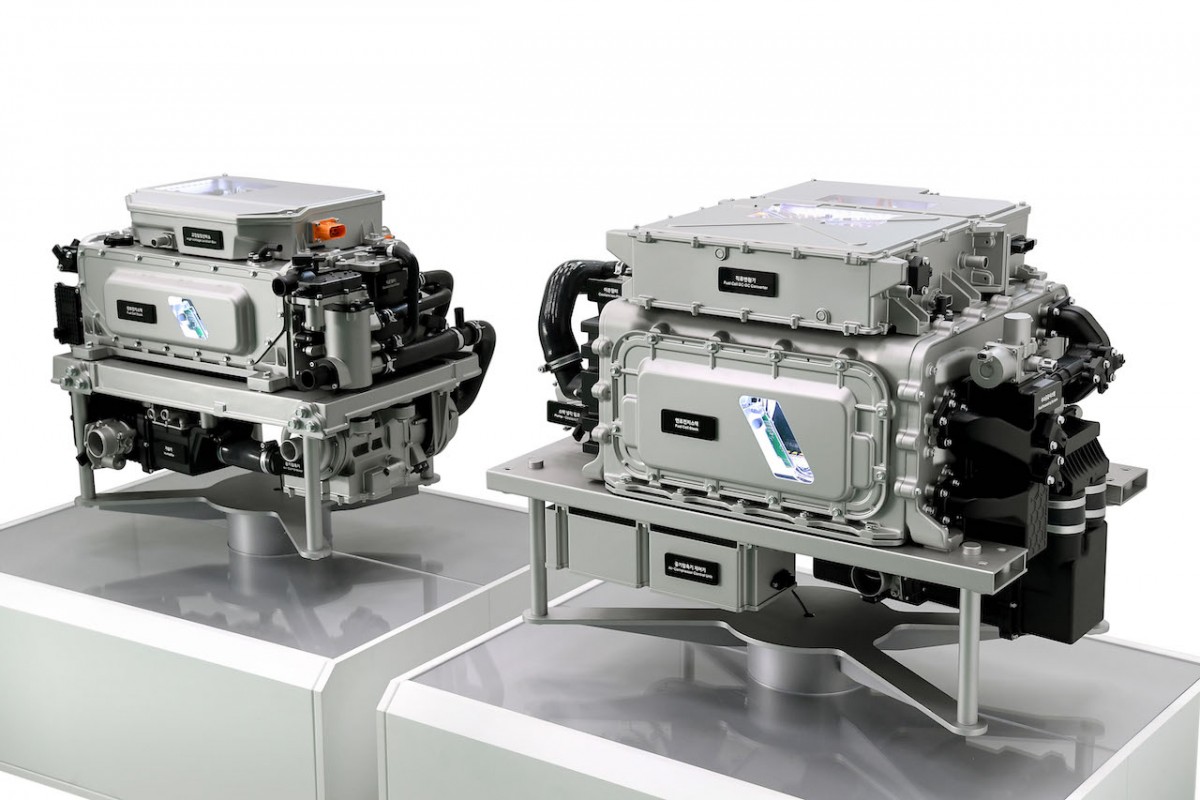 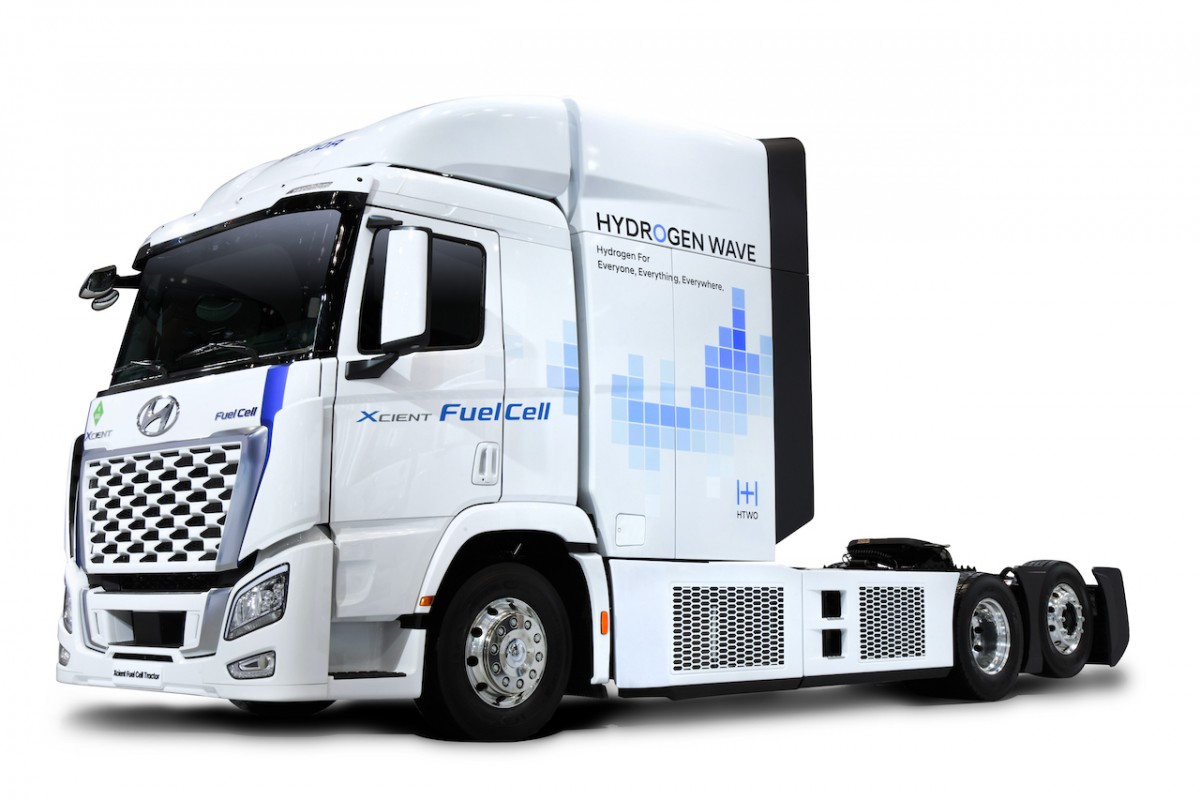 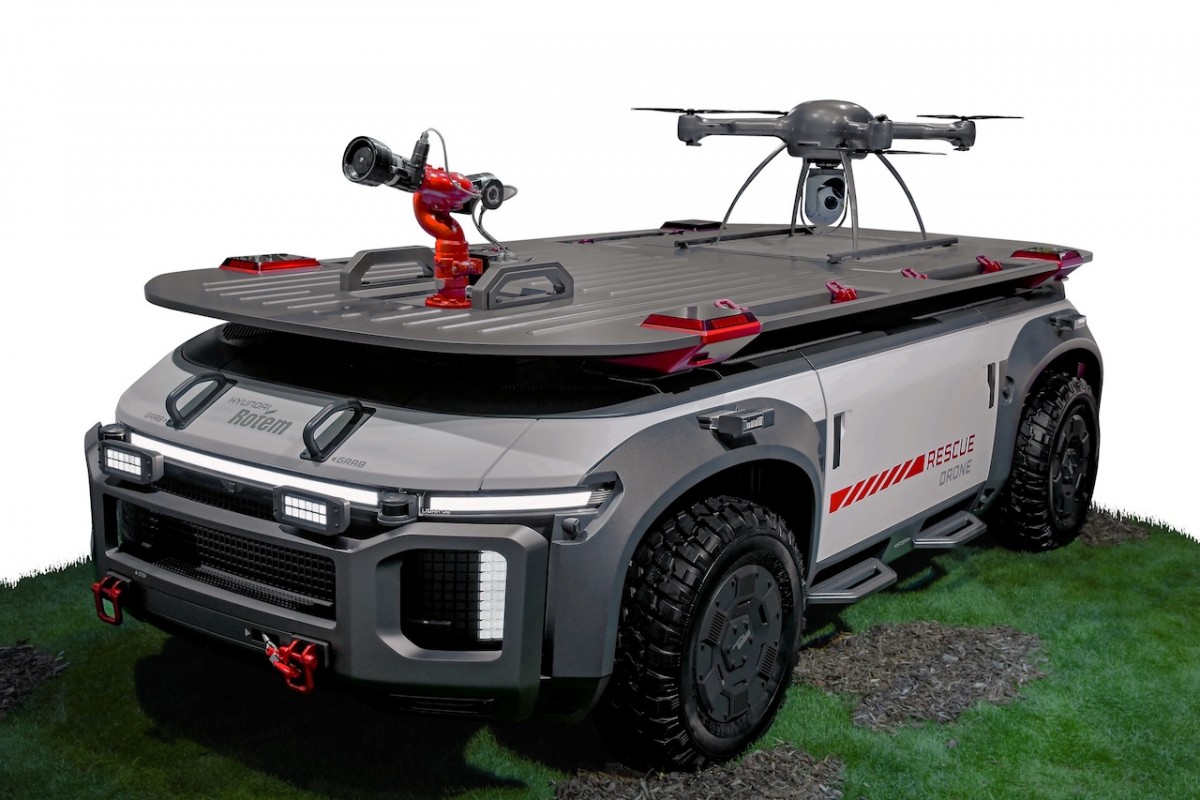