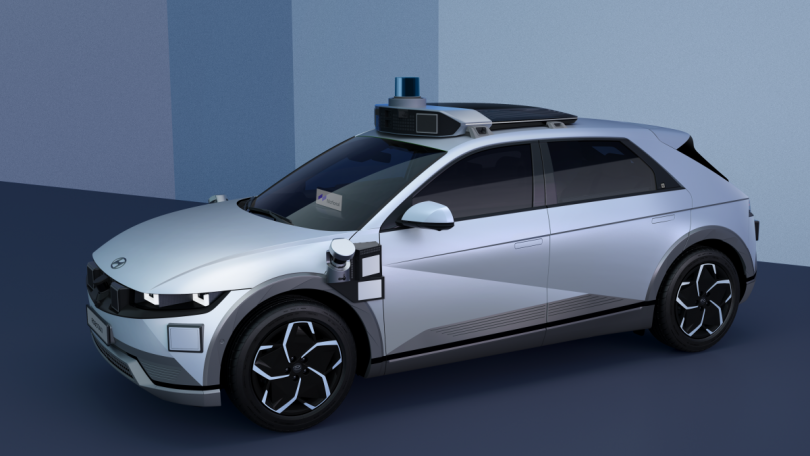 Driverless technology leader in the global market, Motional has joined hands with Hyundai Motor Group. The partnership has spawned a new Motional’s next-generation Robotaxi based on the IONIQ 5 electric vehicle. The car will be called IONIQ 5 Robotaxi and comes with SAE Level 4 Autonomous Driving Technology. This means the IONIQ 5 Robotaxi can operate safely without a driver. The IONIQ 5 also comes with zero tailpipe emissions, blending the two most transformative technologies in mobility – Autonomy and Electrification.

The E-GMP (Electric Global Modular Platform) electric architecture underpins the Hyundai IONIQ 5 Robotaxi. The dedicated battery electric vehicle comes with different sizes of battery packs and electric motor combinations. With the 72.6 kWh battery, the car gets the most extended driving range. This range is about 480 km on a single charge according to the WLTP (Worldwide Harmonized Light Vehicles Test Procedure) cycle. The IONIQ 5 will also come with spacious and comfortable interiors to relax, socialize or work during the driverless ride. The interface will also be rider-focussed so that the passengers can interact with the vehicle during the ride. 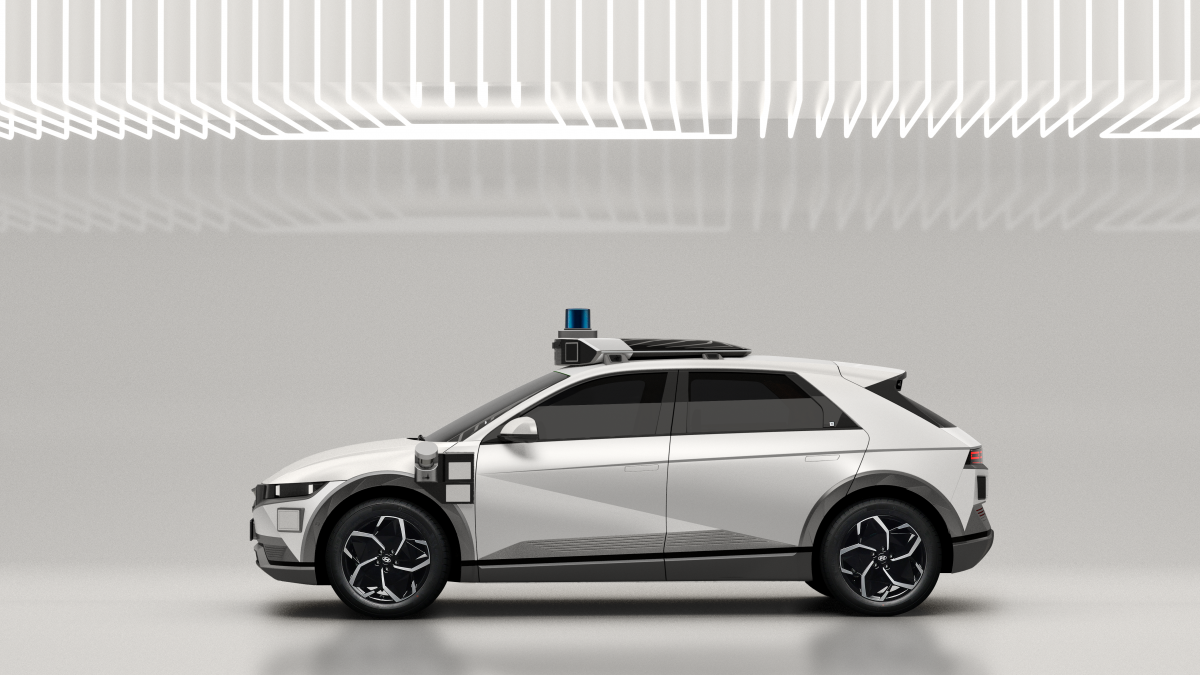 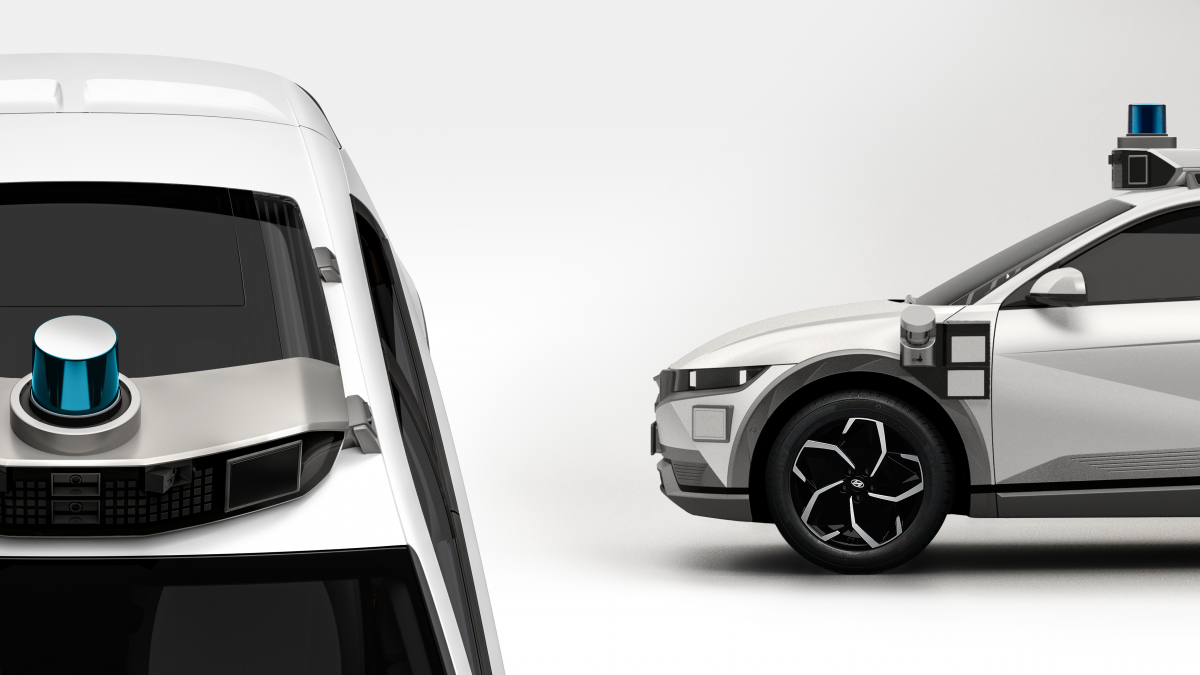 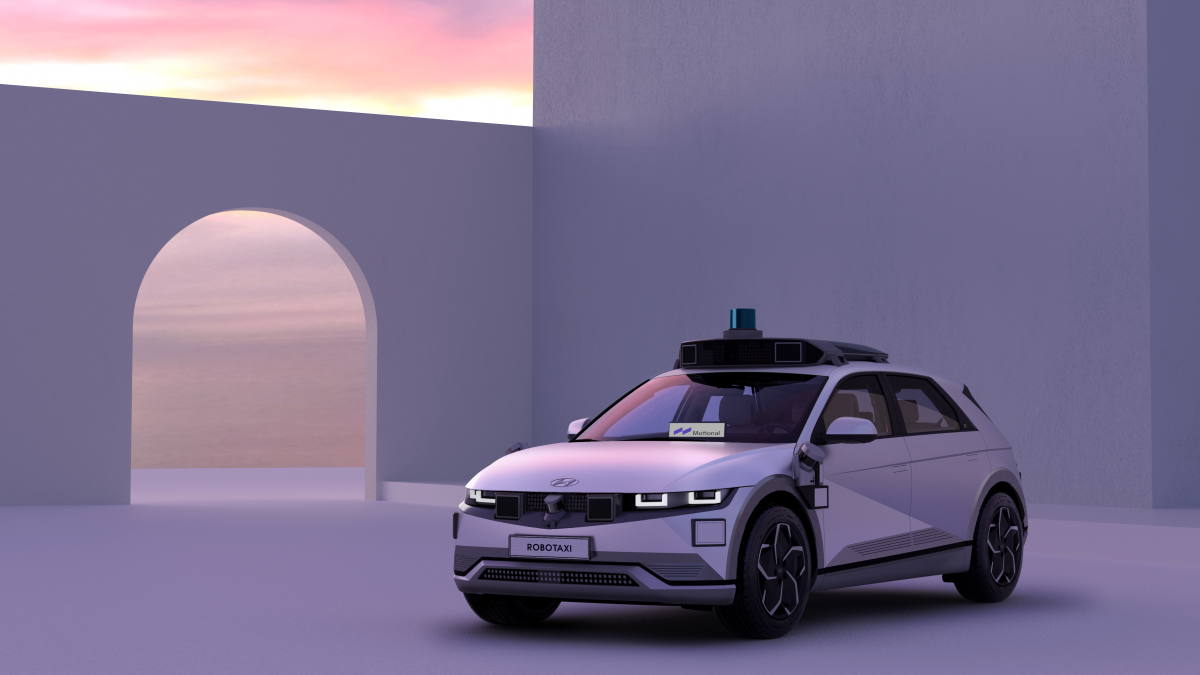 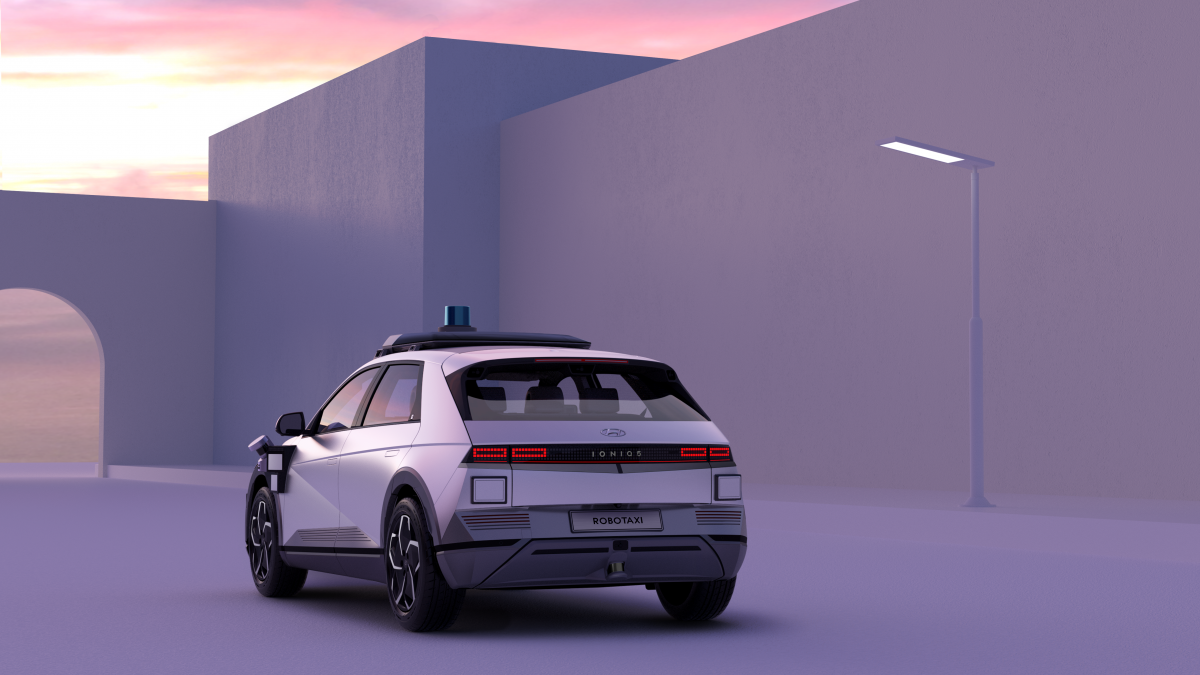