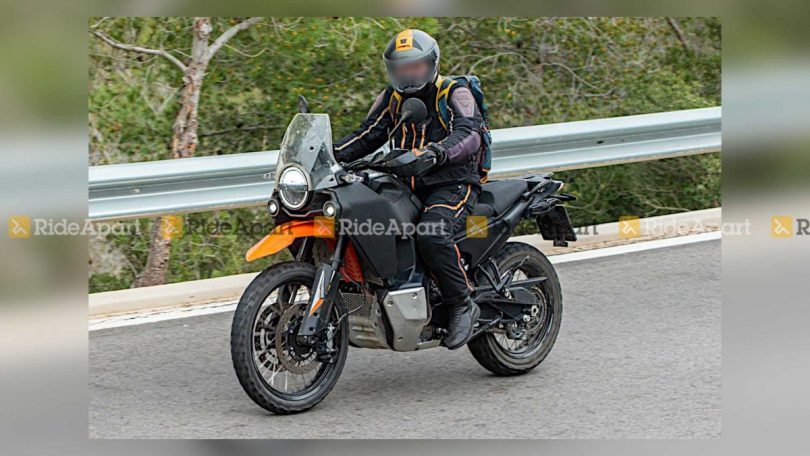 Husqvarna is testing the Norden 901 adventure motorcycle which will make its debut in the near future. The Norden 901 is essentially a KTM 890 Adventure, but the spy shots show significant changes to the design of the motorcycle.

According to the spy shots, the Husqvarna Norden 901 features a hallmark rounded headlamp unit with a tall touring visor with clear glass, a high-mount front fender, wide handlebars, knuckle guards, a two-part fuel tank mounted low to keep the centre of gravity optimised and gives the ADV a  slim appearance. The tail section also appears new and refreshed from the concept showcased at the EICMA and comes with a horseshoe-shaped tail lamp with LED elements. The side slung high-mounted exhaust pipe, engine and chassis are all likely to come from the 890 Adventure, the 2022 model, which is also pending its debut.

Powering the Norden 901 will be a Euro5-spec 889cc liquid-cooled twin-cylinder 4-stroke DOHC motor that produces 105 Hp of power and 100 Nm of torque. The engine comes with a 6-speed gearbox unit and is likely to feature a 20% more rotating mass similar to the latest 890 Adventure engine. The Norden 901 will also feature WP long travel suspension on both ends, spoke wire rims shod in dual-sport tyres. The tyres on the Norden appear knobbier than the ones previously spied on the 2022 KTM 890 Adventure.

The test mule appears to be still in the prototype phase and production is likely to begin soon. Sources believe that KTM could be planning to launch the 890 Adventure with the new Adaptive Cruise Control system which is also likely to trickle down to the Husky. But as of now no evidence of the radar-based system has been spotted on either of the motorcycles. KTM however launched the 2021 KTM 1290 Super Adventure S with the radar-based system after a design patent filing had emerged on the internet. 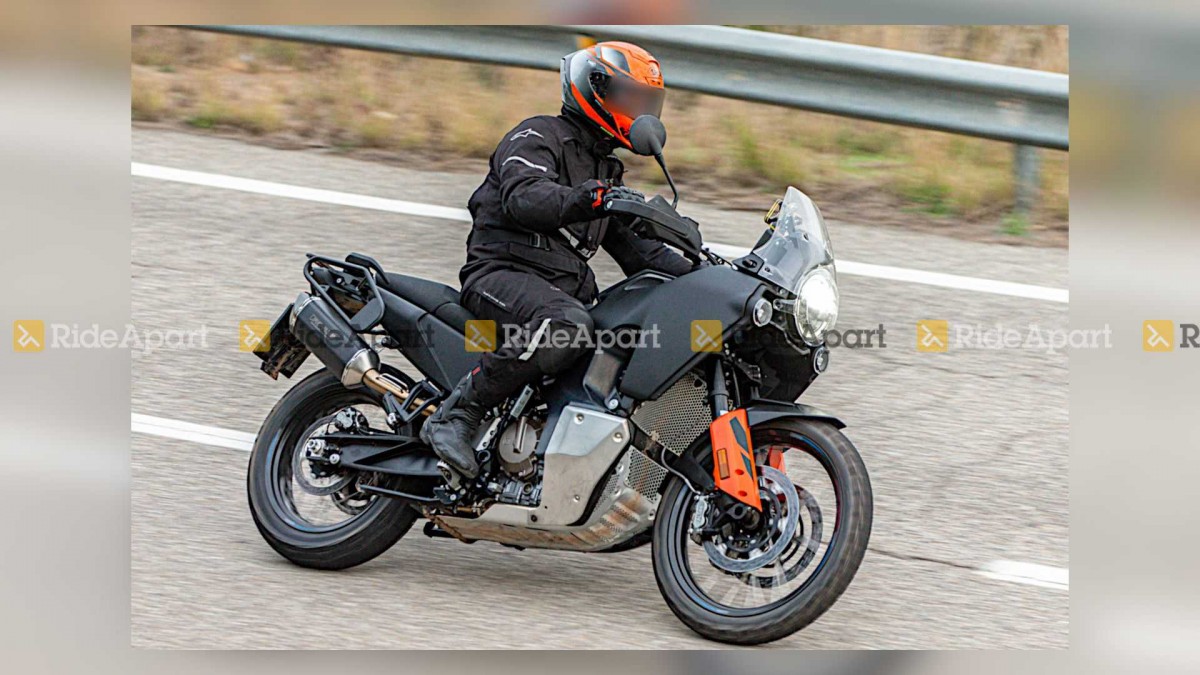 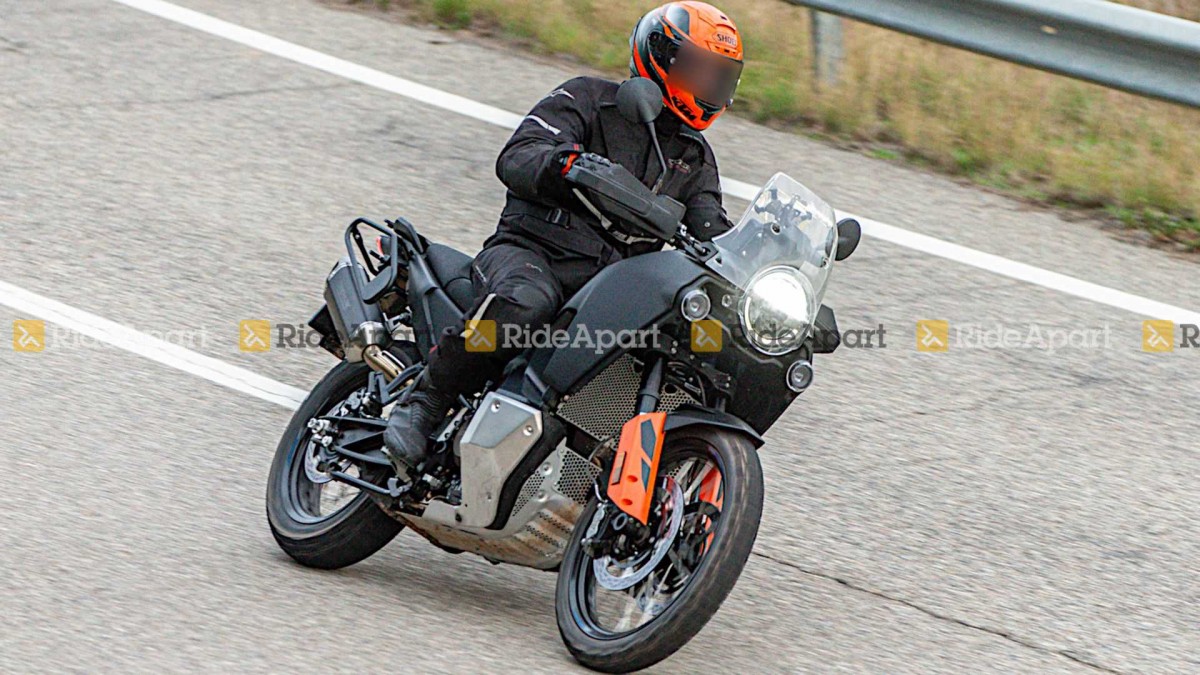 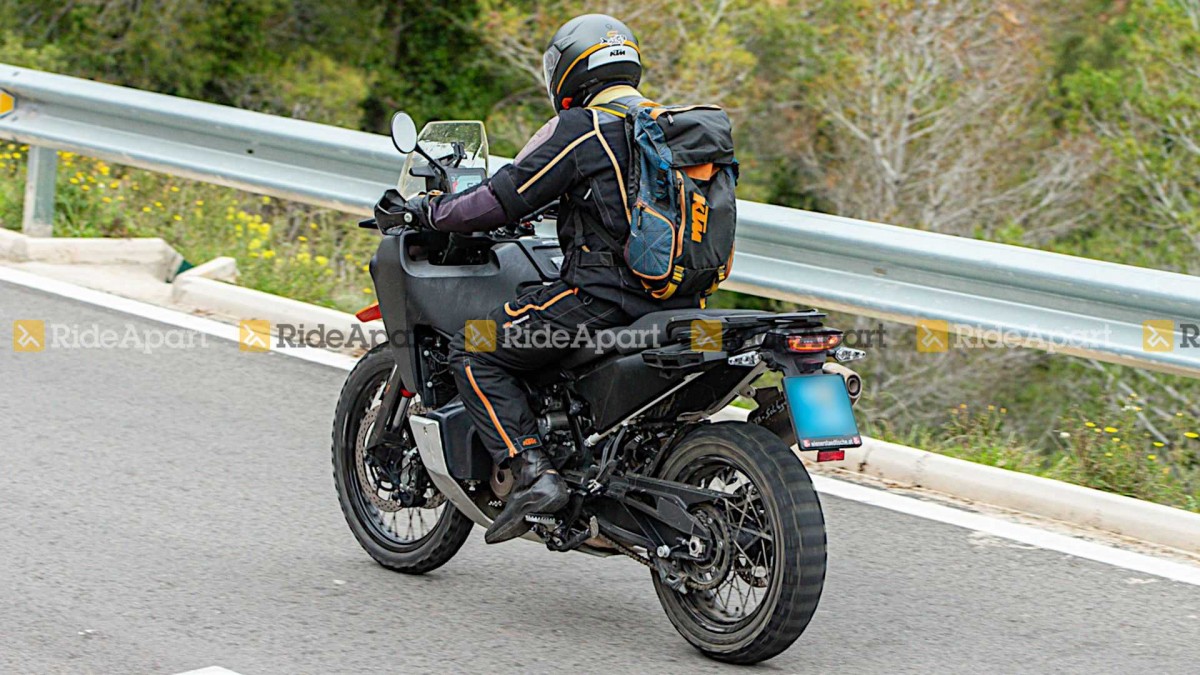 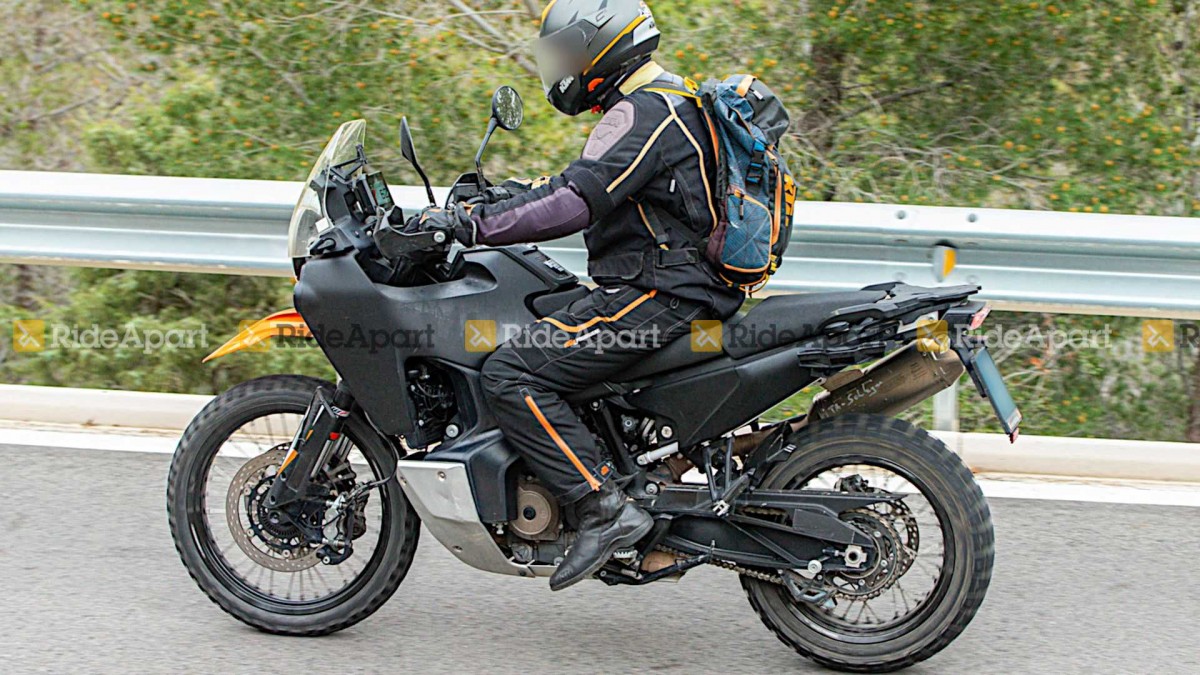