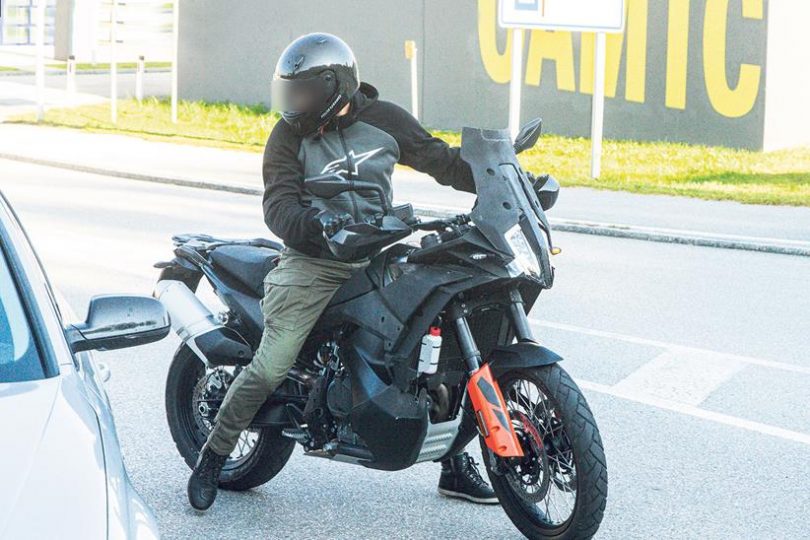 KTM recently replaced the 790 Adventure with the 890 Adventure which came with a plethora of new features including a larger capacity engine tuned to offset the losses due to Euro5 emission requirements. The new 890 Adventure is fairly new but comes with the same old typical KTM Adventure series design. But now, a newly designed KTM 890 Adventure has been spotted testing, which is likely to replace the current 890 Adventure and comes with a new design language.

The test mule appears to have a conventional Adventure fairing instead of the mini fairing that KTM usually uses on its Adventure series motorcycles. This new ‘fully’ faired design is also expected to attract more customers and also offer more weather protection to the rider when compared to the mini fairing that only wraps the headlamp area.

The changes are not just limited to the fairing design but sources suggest that the new motorcycle will also come with a redesigned fuel tank. The current model comes with underslung saddle tanks that are used in the Dakar Rally machines and are great for off-road riding as they help maintain the centre of gravity and forces from the sloshing fuel.

In the engine department, the new 890 Adventure is expected to carry forward the recently updated Euro5-spec 889cc liquid-cooled twin-cylinder 4-stroke DOHC unit that makes 105 Hp of power and 100 Nm of torque matched to a 6-speed gearbox unit. The new engine features a 20% more rotating mass on the crankshaft putting out stable and consistent power and torque at low rev range.

Other mechanical and electronic components are expected to remain the same. As of now, the brand has not commented on the future model and more details on its launch timeline are awaited. 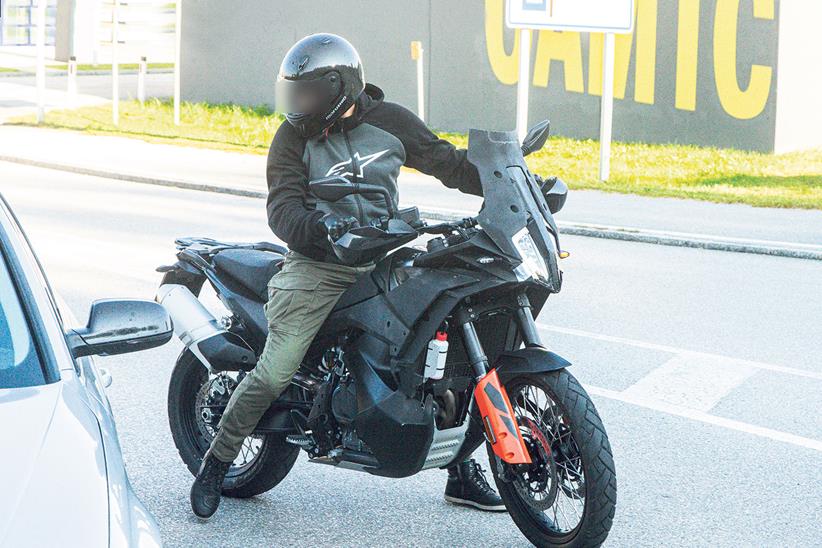 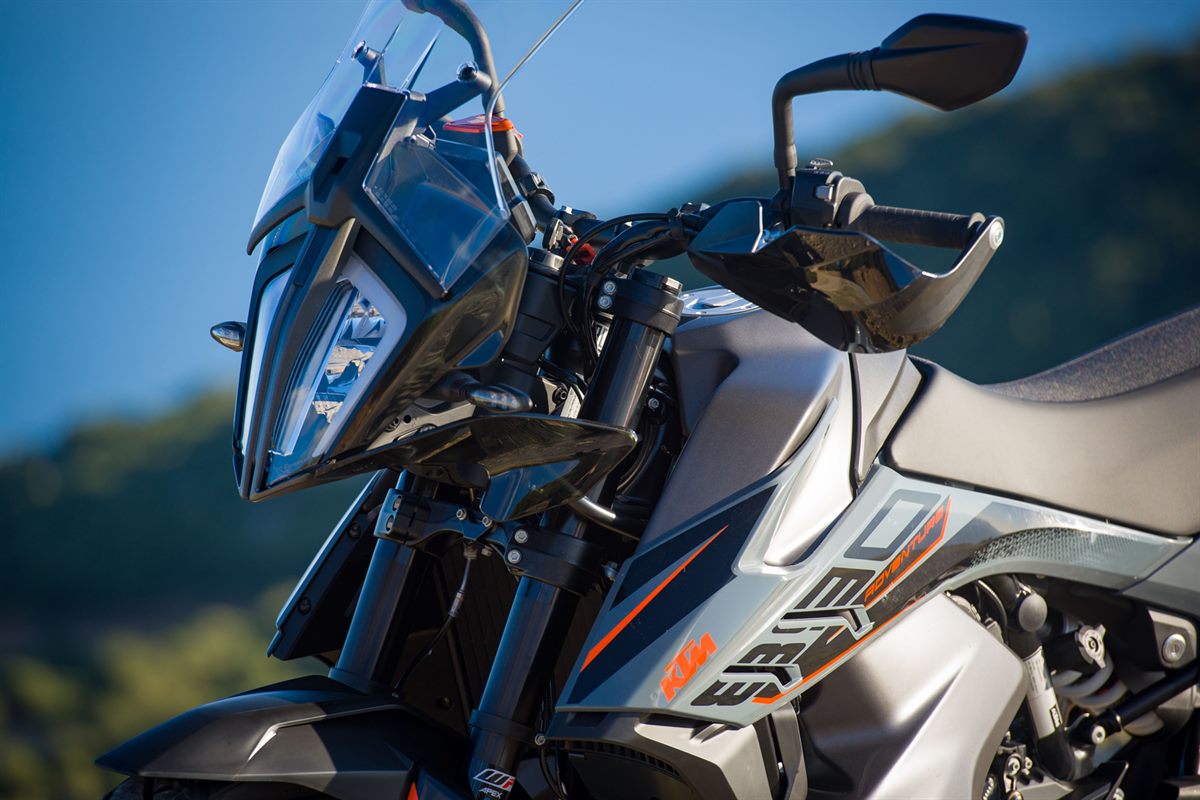 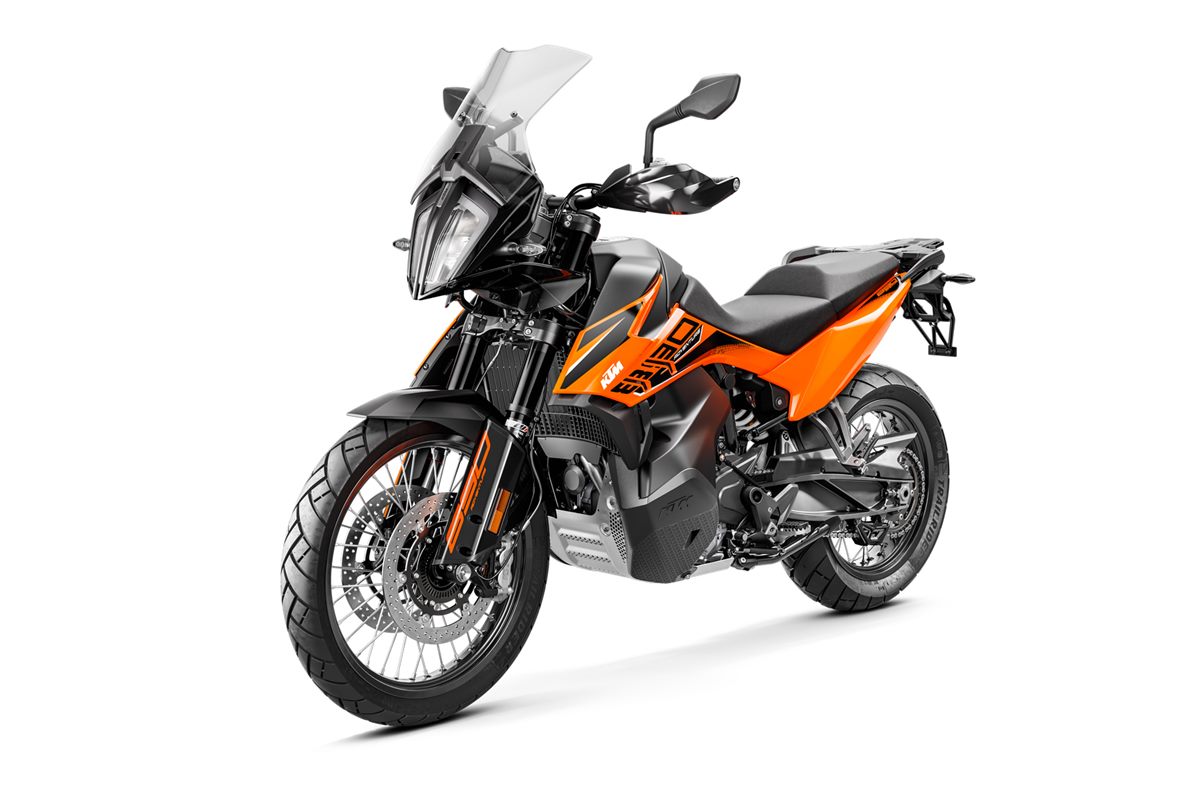 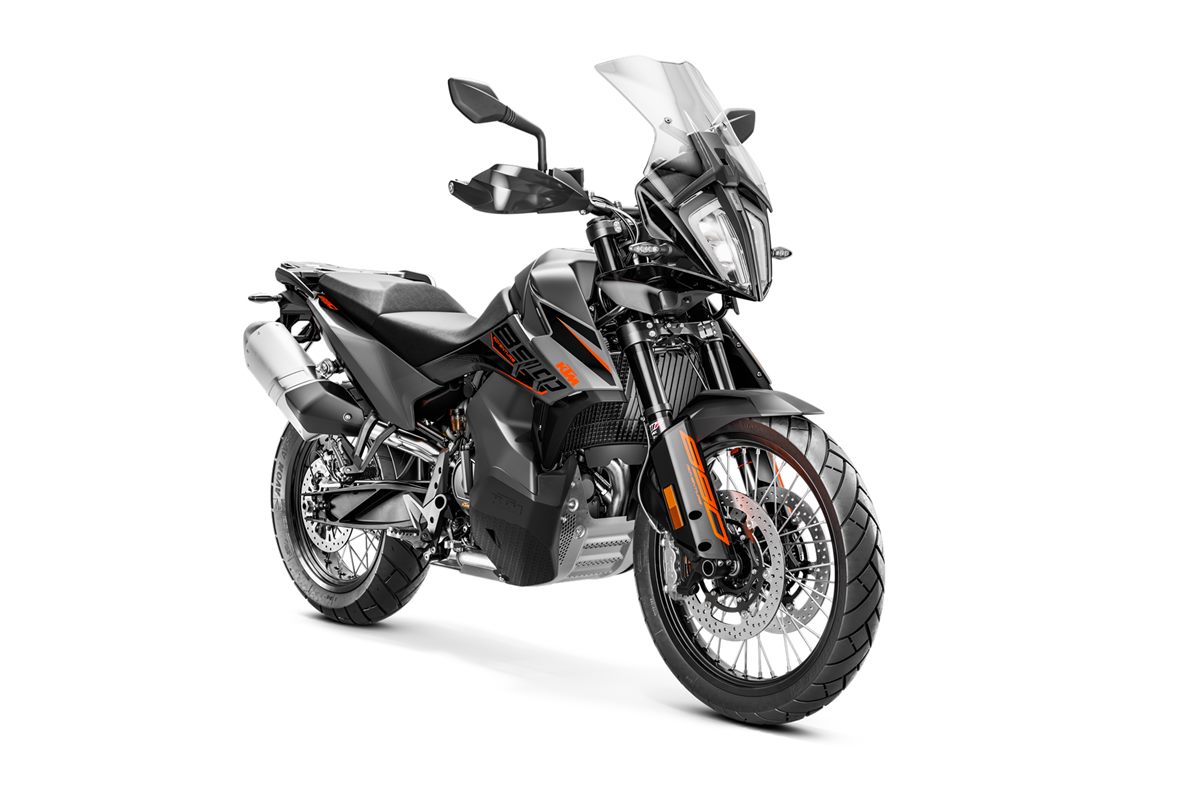