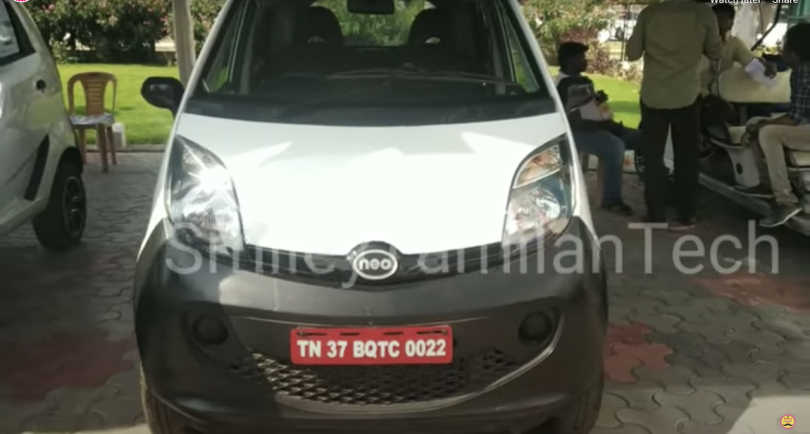 With the shift into the BS6 era, Indian auto major Tata Motors decided not to continue Ratan Tata’s dream car the Tata Nano. The decision to discontinue was taken because the cost of the upgrade to BS6 emission norms and the new crash safety compliance were deemed high and the model was receiving a poor sales response in its final years. Now, an electric powertrain Nano has been spotted in Pune leading us to believe that an EV based on the Nano could be launched in the coming months.

Tata former collaborator Jayem Automotives had announced in November 2017 that it will be introducing an electric-powered Nano under the Jayem Neo brand. It is speculated that 400 units of the Jayem Neo would be produced and the vehicle would be inducted into the OLA Electric fleet of city taxis. The project was delayed by 2 years before it was reported that Ola Electric has secured debt funds from Tata Motors Finance, to purchase Jayem Neo EV.

The test mule has been spotted in the undisguised form in Pune which is home to the ARAI (Automotive Research Association of India) which tests and evaluates automobiles and automotive components in the Indian market. The Jayem Neo EV could be under evaluations for homologation purposes.

The Jayem Neo EV features the same Tata Nano design language but comes with Neo badging instead of Tata and slightly updated interiors with digital instruments cluster. The bumpers are black in colour and show that the brand has kept the costs to the minimum. Spyshots also suggest that the e-Neo will be powered by a 17.7 kWh battery pack that offers an ARAI certified range of 203 kmph on a single charge and a top speed of 85 kmph.

The new electric vehicle is also FAME-II certified which means it will enjoy the subsidies from the Government of India. It is also reported that the Jayem e-Neo will have ABS, drivers Airbag, seat belt reminder, and reverse parking sensors as standard. 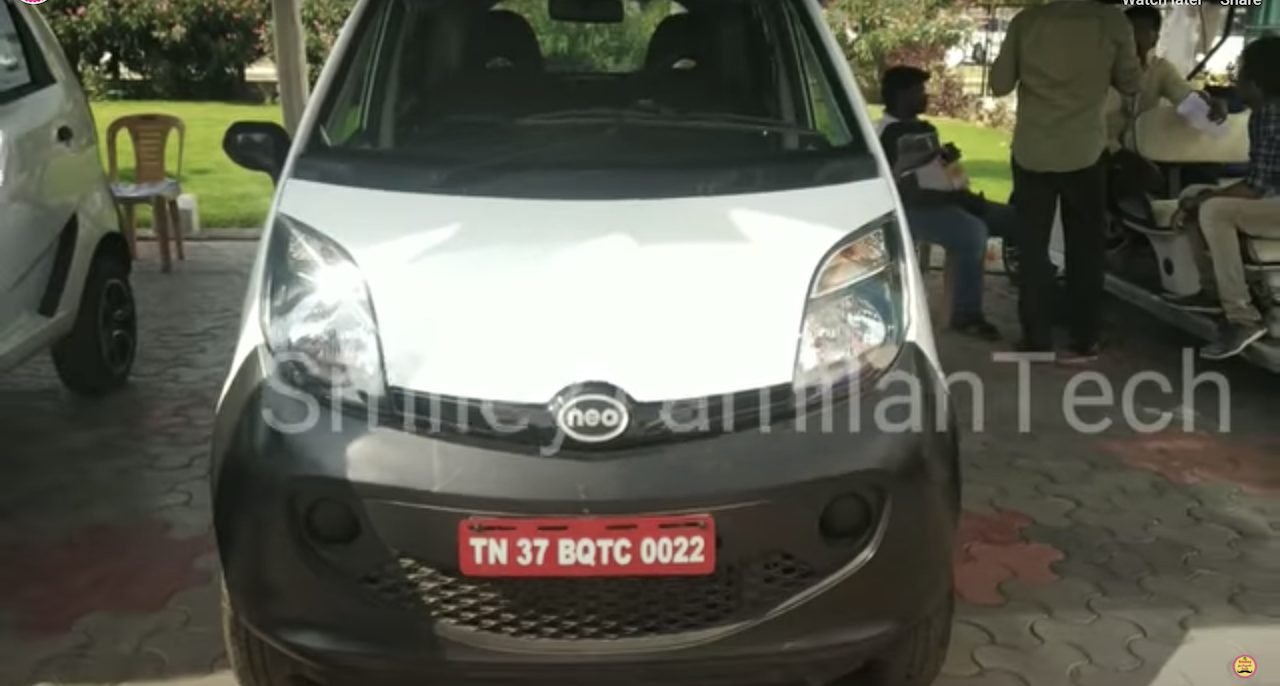 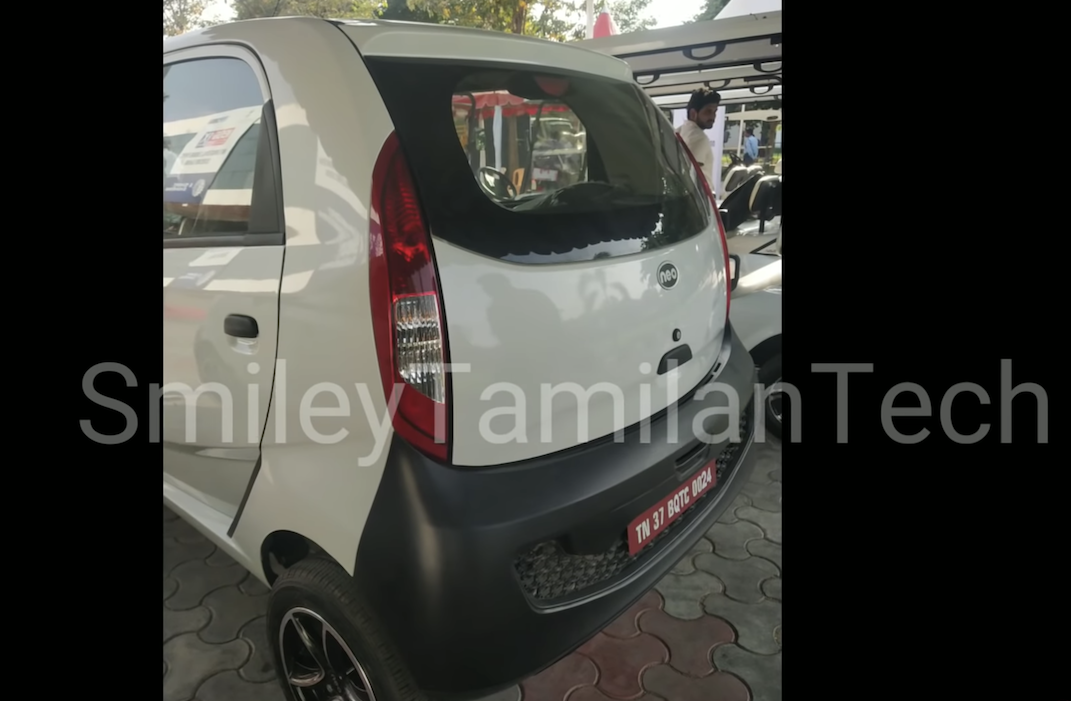 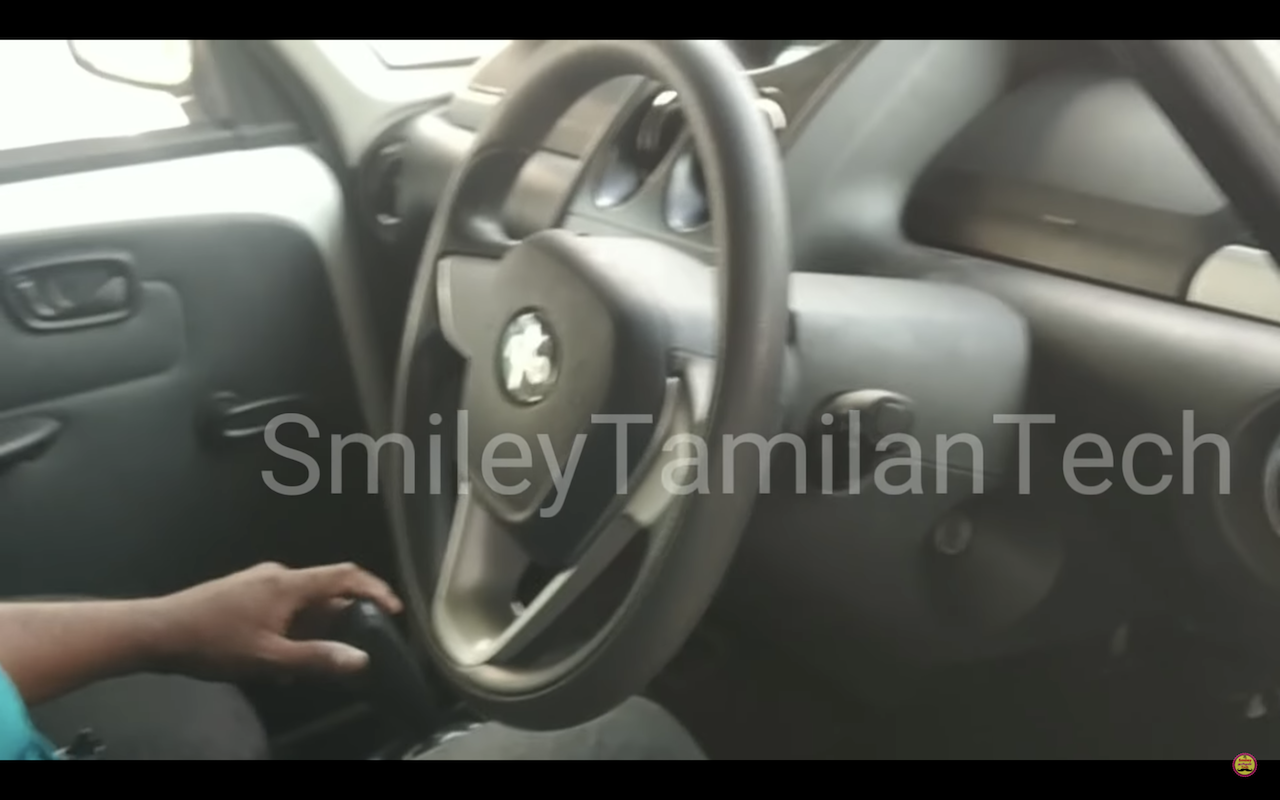 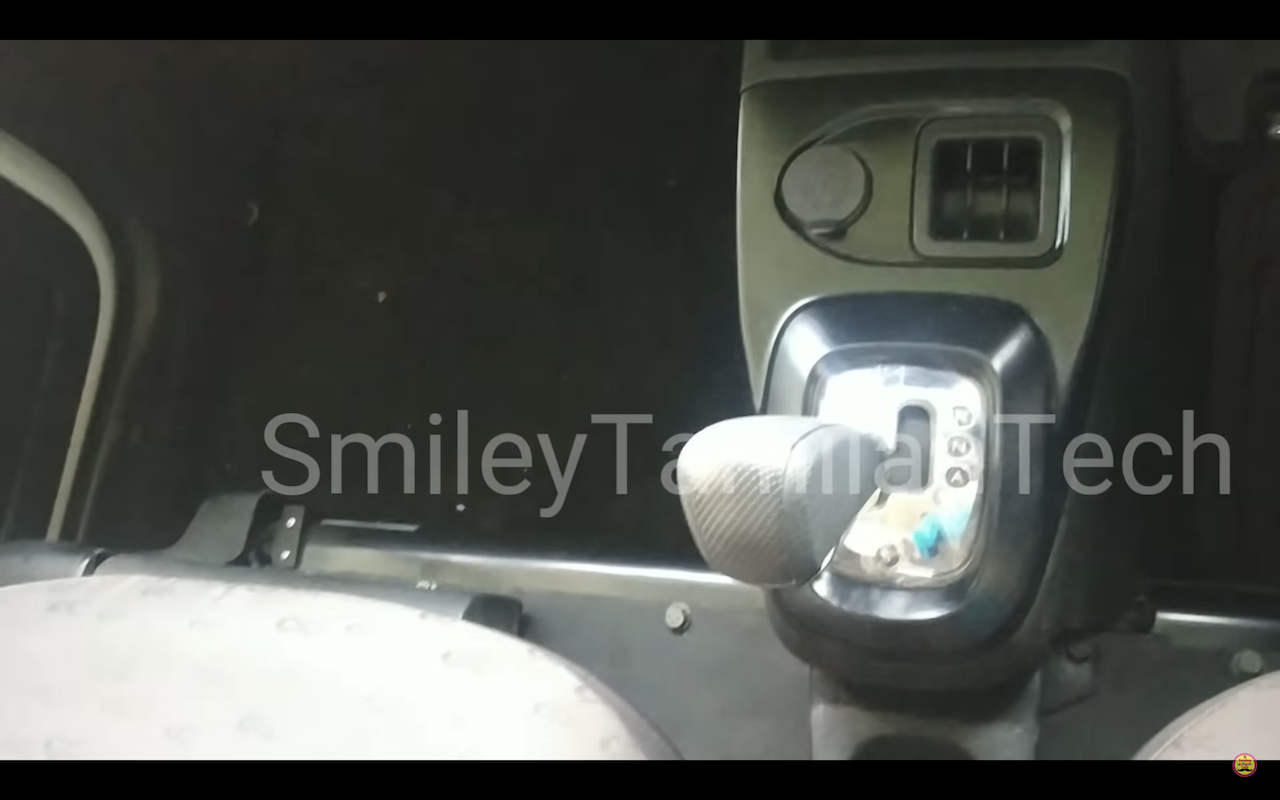 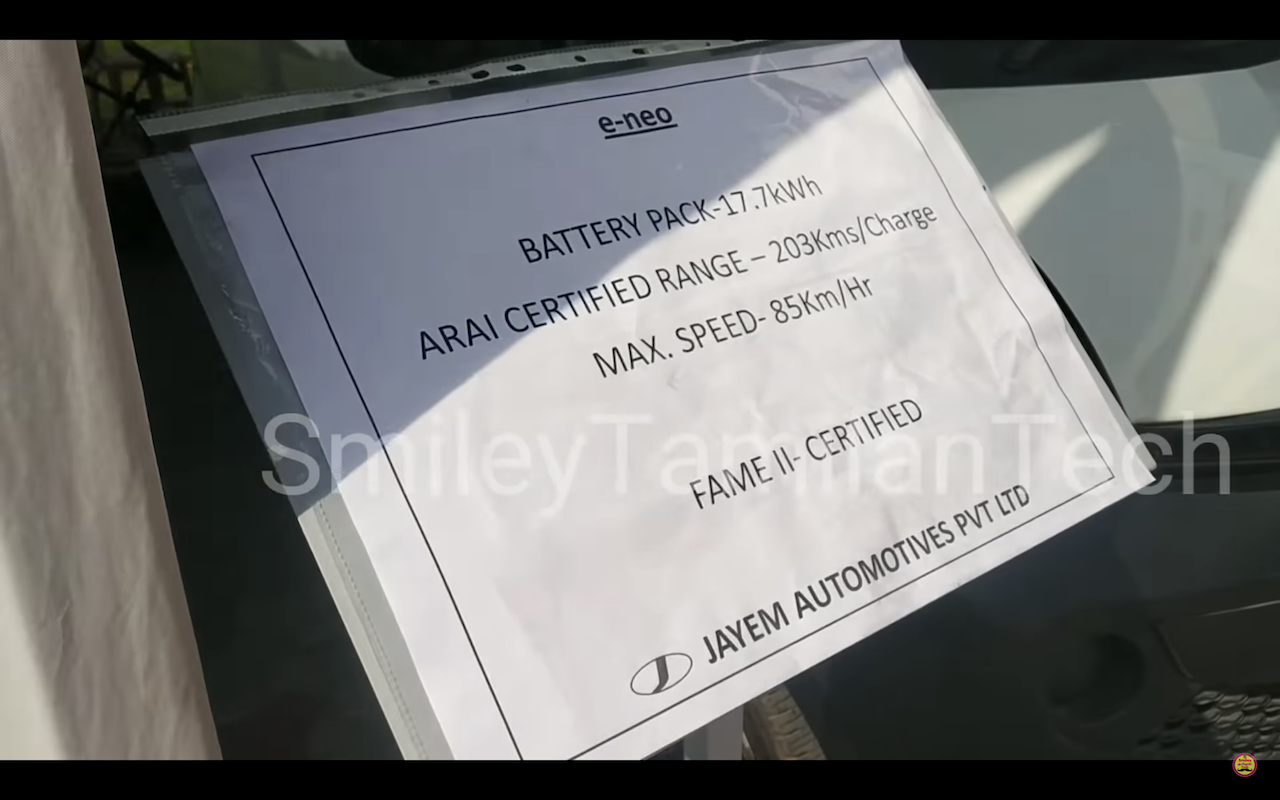