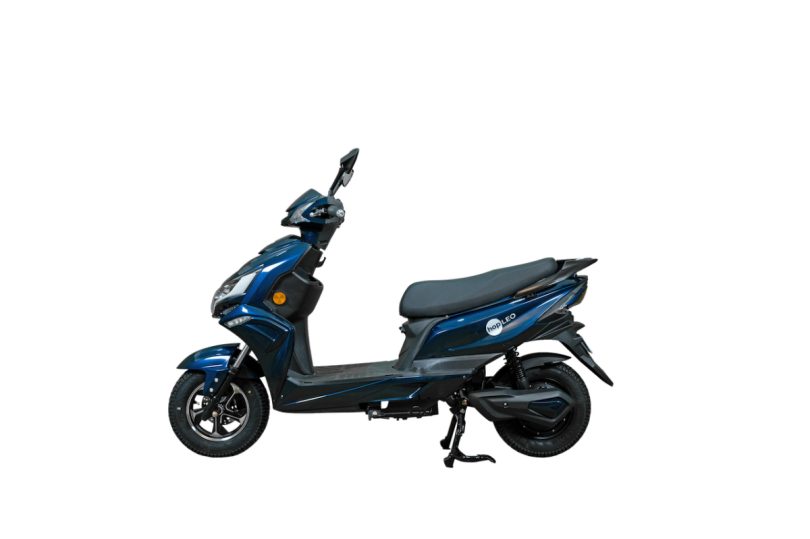 HOP Electric Mobility congratulated Mirabai Chanu, India’s first medal winner in the 2020 Olympics, by presenting her with a HOP electric two-wheeler. With this, HOP Electric wants to encourage more people to take up sports and compete at the highest level. HOP also wants to send a strong message for the adoption of electric vehicles in the country. The company mentioned that it aspires to increase the mass adoption of sustainable products as well. As of today, HOP has a total of three products under its brand, two e-scooters and one e-motorcycle. And there are plans to launch at least ten more products in the next three years.

The company mentioned that its range of products has features that are not so prevalent in the current models. Key distinctive features include parking assistance, three ride modes, reserve mode, USB charging, side stand sensor, remote key, anti-theft wheel lock and anti-theft alarm. These electric scooters have a claimed range of 125 km. And HOP mentioned that the equipped high-performance motor could climb any slope with a loading capacity of 180 kg or more. The boot space of 19.5 litres, along with connected features like GPS, Internet and Mobile App, adds to the convenience of customers.

With the rising fuel prices, electric vehicles are turning out to be the best alternative. Along with this, the central government and various state governments have also announced incentives and subsidies to support citizens. Electric vehicles are pollution-free as well, which helps in controlling the carbon print. In metro cities, the population is a major problem, and hence electric vehicles can help change this cause greatly. In recent few years, a lot of electric vehicle companies have entered the Indian market with more to follow. The charging infrastructure is still very slim, and there’s a lot to do in this domain. 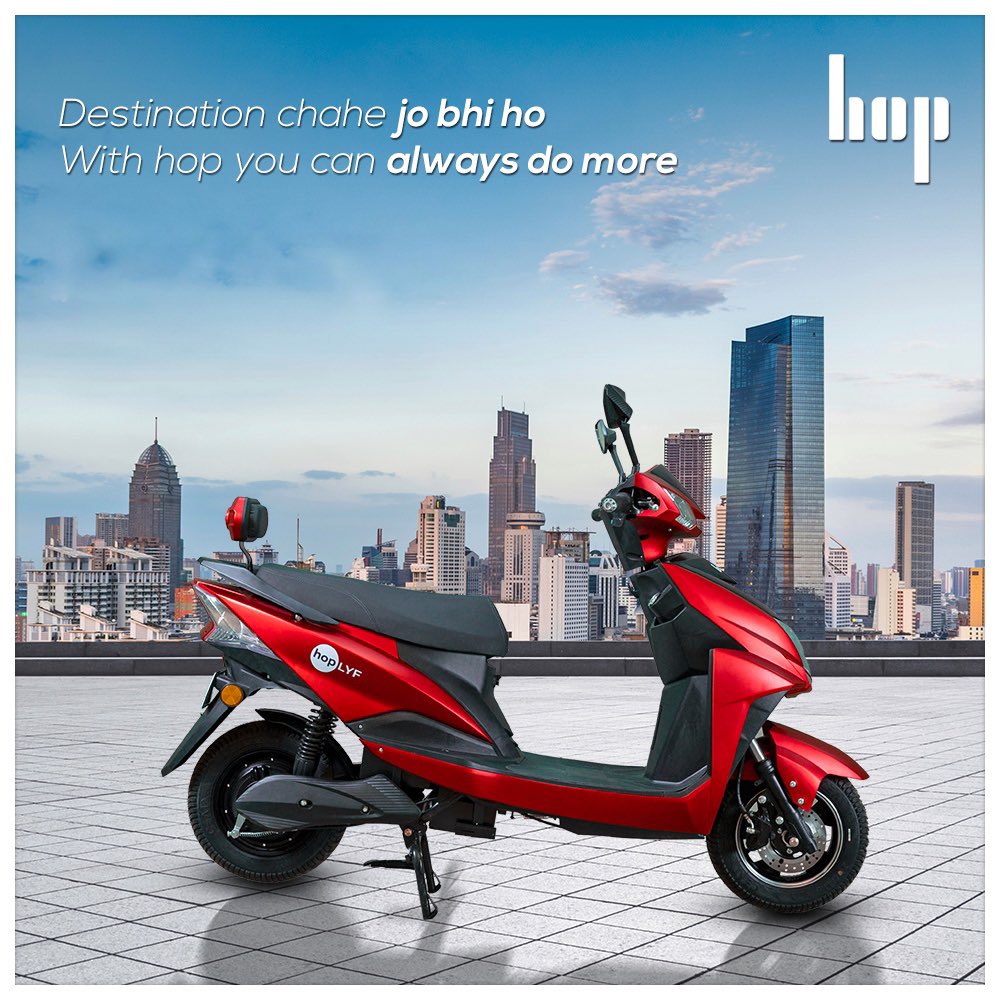 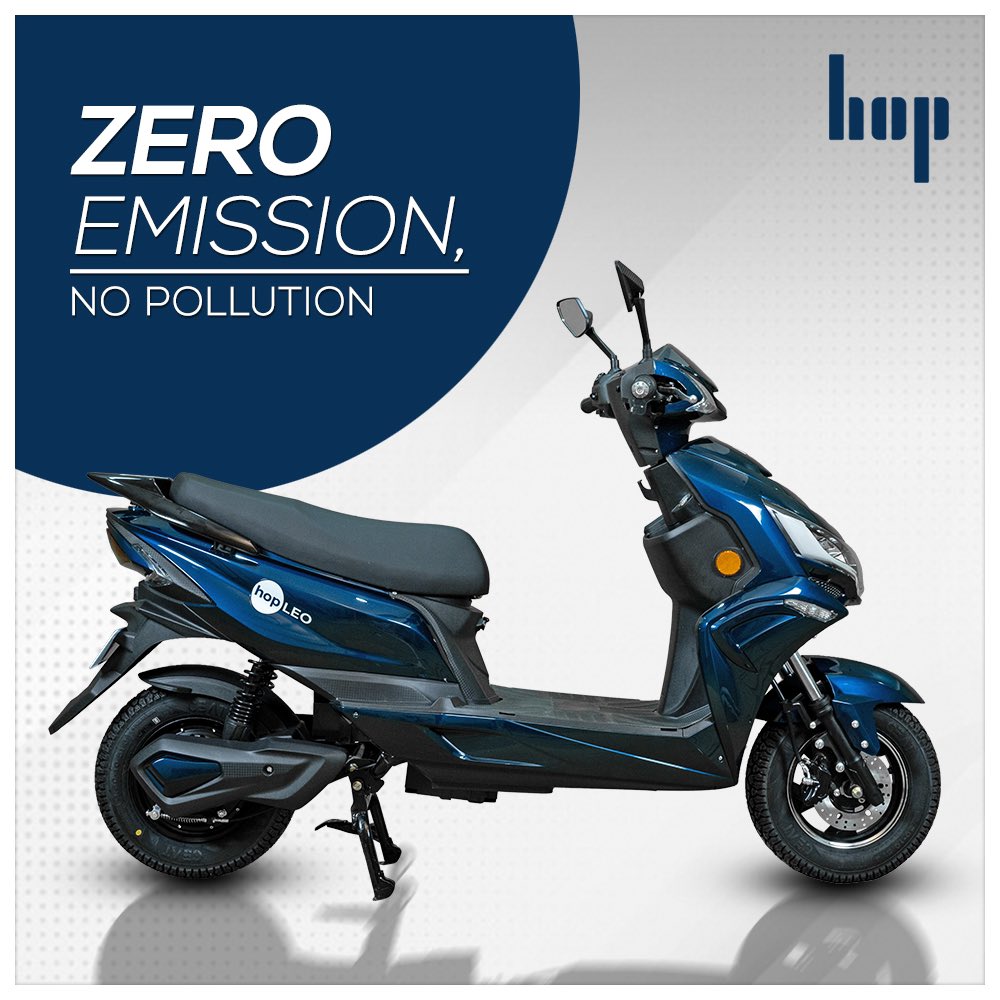