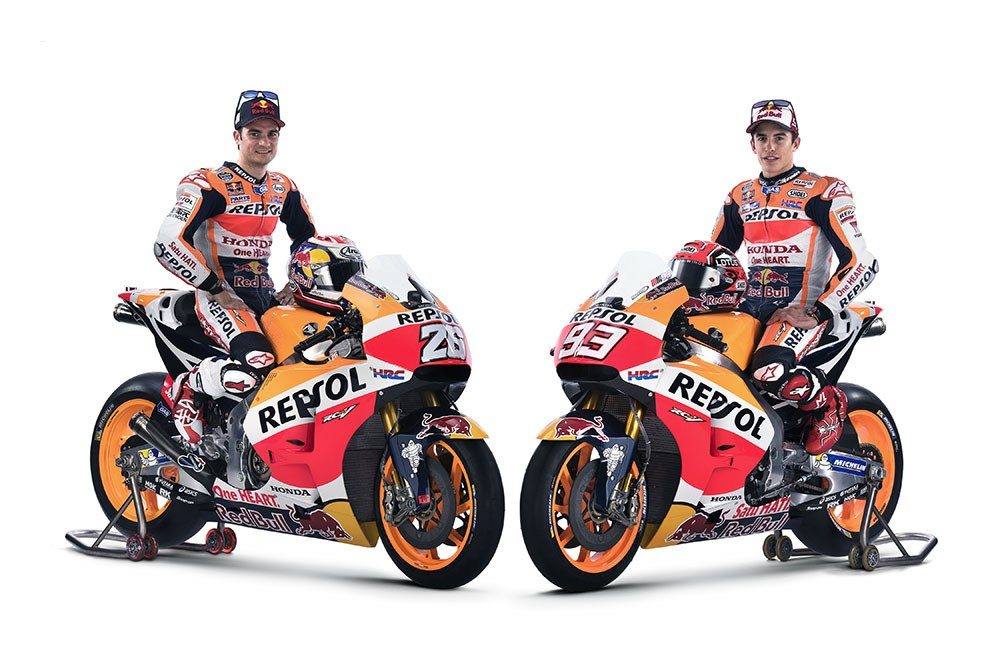 Honda has unveiled their MotoGP 2016 season motorcycles in Indonesia with the start of second official test of new season. Motorcycles however are largely unchanged and very familiar to the last season’s counterparts.

Both star riders, Marq Marquez and Dani Pedrosa, from Repsol Honda traveled to Indonesia for the launch of the motorcycles at the Sentul Circuit. Sentul circuit had already been finalized by the MotoGP officials for race in 2017.

Second official test have been conducted at the Phillip Island track in Australia and Honda Repsol team and both of the riders feel confident about their new season machines and technological changes inside them. 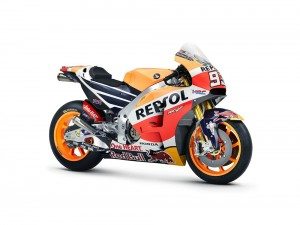 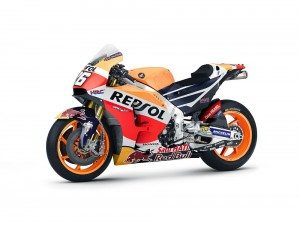 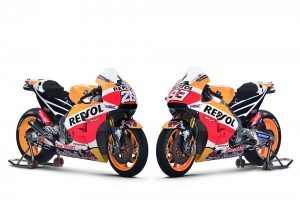