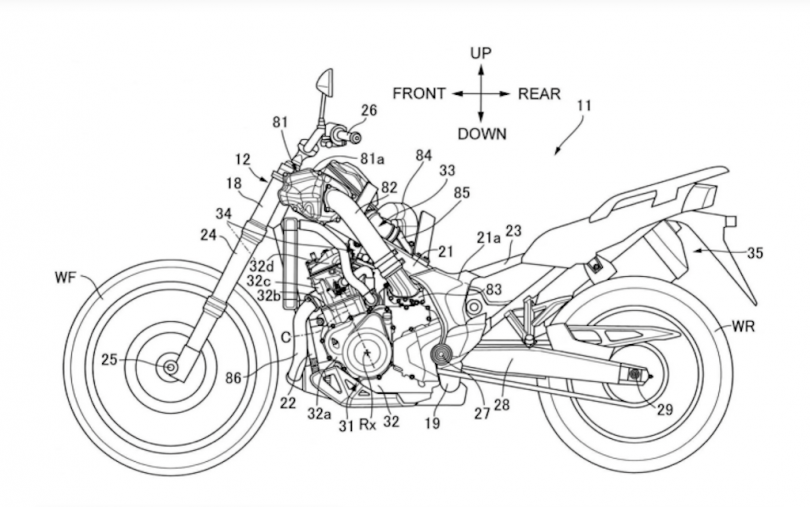 Honda could be developing a supercharged engine that could go on the brand’s Adventure line of motorcycle. If the supercharger unit becomes a success it could trickle down to other Honda motorcycles in the brand’s portfolio. As of now, it is not clear if the brand is building the supercharged engine for power or to improve efficiency and further reduce emissions but the former seems to be highly unlikely as the background art in the leaked patent design appears to be an Adventurer Tourer and not a Supersport.

According to the leaked patent designs, the engine could be a parallel-twin cylinder and the supercharger unit is likely to sit on top of the gearbox. A snorkel that feeds air to the system is also seen on the LHD of the motorcycle connecting the charge air induction module to the supercharger spools. The charge air system could be a separate unit from the vehicles air intake unit.

The new supercharged engine could be launched on the Africa Twin making the adventurer tourer more efficient and conform to future emission norms. The manufacturer has recently introduced the full Euro5 compliant Africa Twin powered by a larger 1084cc parallel-twin, liquid-cooled 4-stroke 8-valve SOHC engine that produces 102 PS of power and 105 Nm of torque which claims to have 12% more peak power and 11% more torque as compared to the outgoing motor which is powered by a smaller 999cc engine. With the supercharger installed future emission norms could be achieved without having to increase the displacement to offset the power and torque outputs. 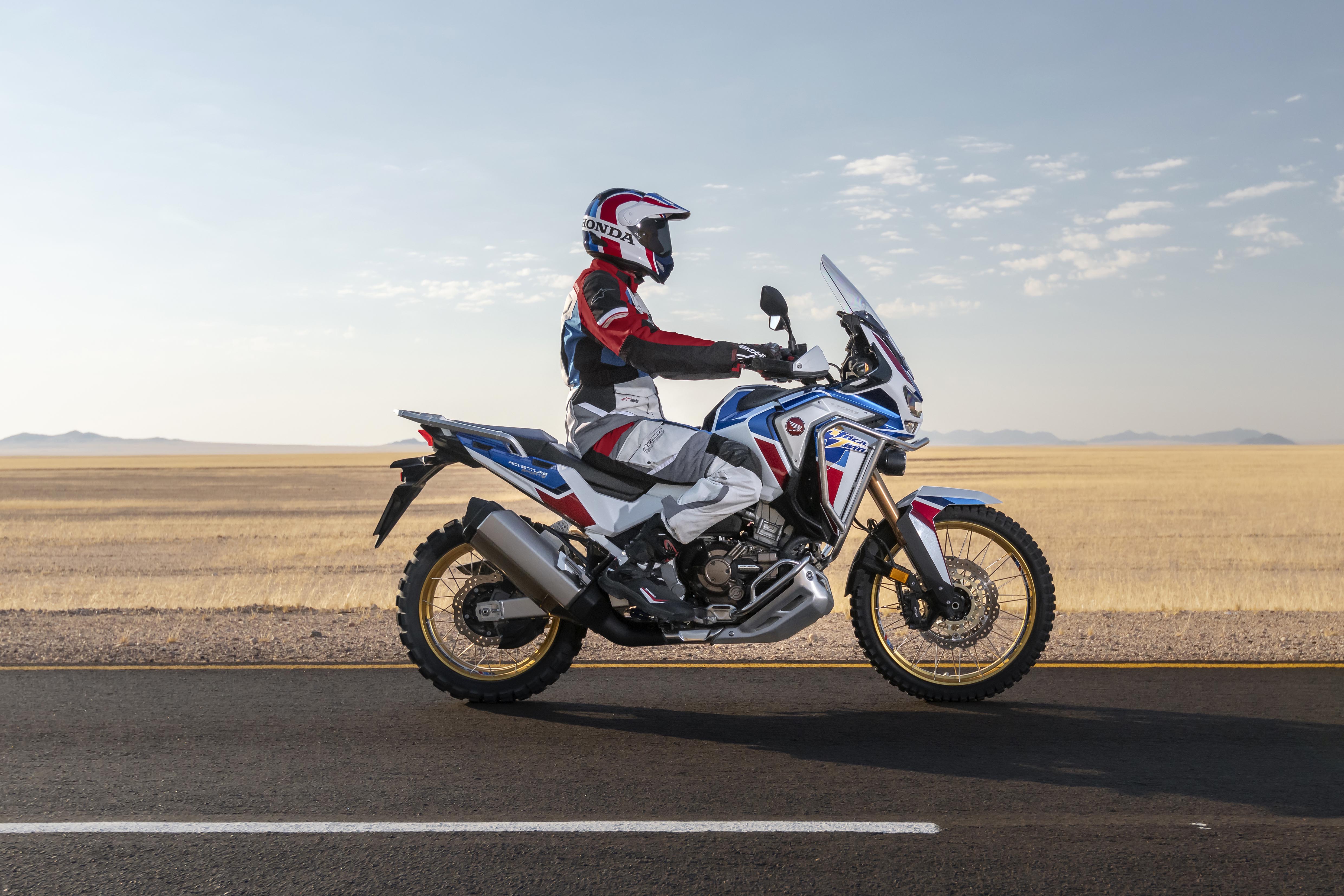