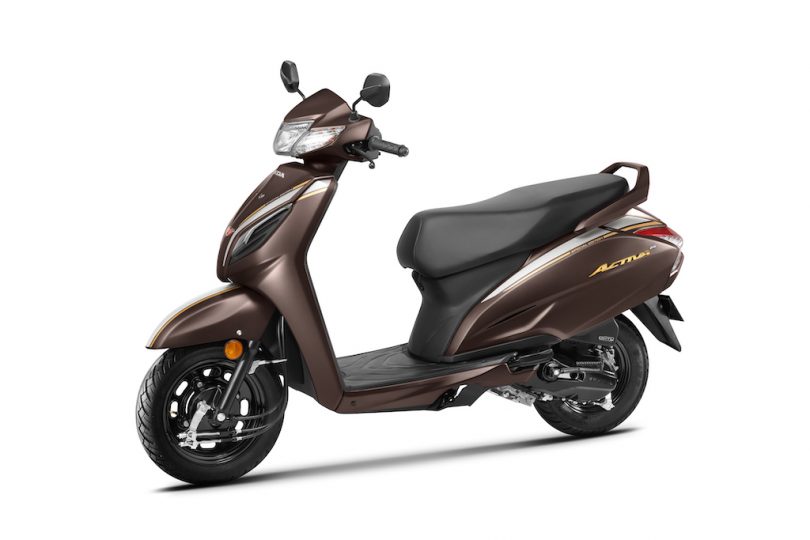 The Japanese two-wheeler company launched 5 new models in the mid-size motorcycle segment, with H’ness CB350, CB350RS, CB500X, CB650R and 2021 CBR 650R. In the 1000 cc segment, there were three launches, CBR1000RR-R Fireblade, Fireblade SP and 2021 Africa Twin Adventure Sports. Honda also added 50+ BigWing touchpoints which include both, BigWing Topline and BigWing showroom in this financial year. In Honda’s Red Wing division, the company made new introductions like Hornet 2.0, Grazia 125, CD 110 Dream, Livo and X-Blade. There were 4 limited edition launches as well, which includes, Repsol Honda editions of Hornet 2.0 and Dio, the 20th Anniversary edition of Activa 6G and the 125 cc Sports edition of Grazia.

Honda Activa, the most successful product from the brand and the best-selling scooter in the country became the first 1st scooter brand to have a customer base of 2.5 crores. Shine, which is the best selling motorcycle from Honda, now has over 90 lakh cumulative customers. The newly launched H’ness CB350 crossed the 10,000 sales mark in just 3 months. Honda is now the first choice of 1.5 crore customers in the Southern region and 70 lakh customers in North India. In the Dakar rally 2021, Honda’s factory team ‘Monster Energy Honda Team’ made a strong 1-2 victory with Kevin Benavides and Ricky Brabec behind the wheels finishing 1st and 2nd respectively. Honda has always been very vocal about the importance of road safety and it further made its stand strong by offering a safety initiative ‘Honda Road Safety E-Gurukul’ which claims to sensitize over 3 lakh individuals. 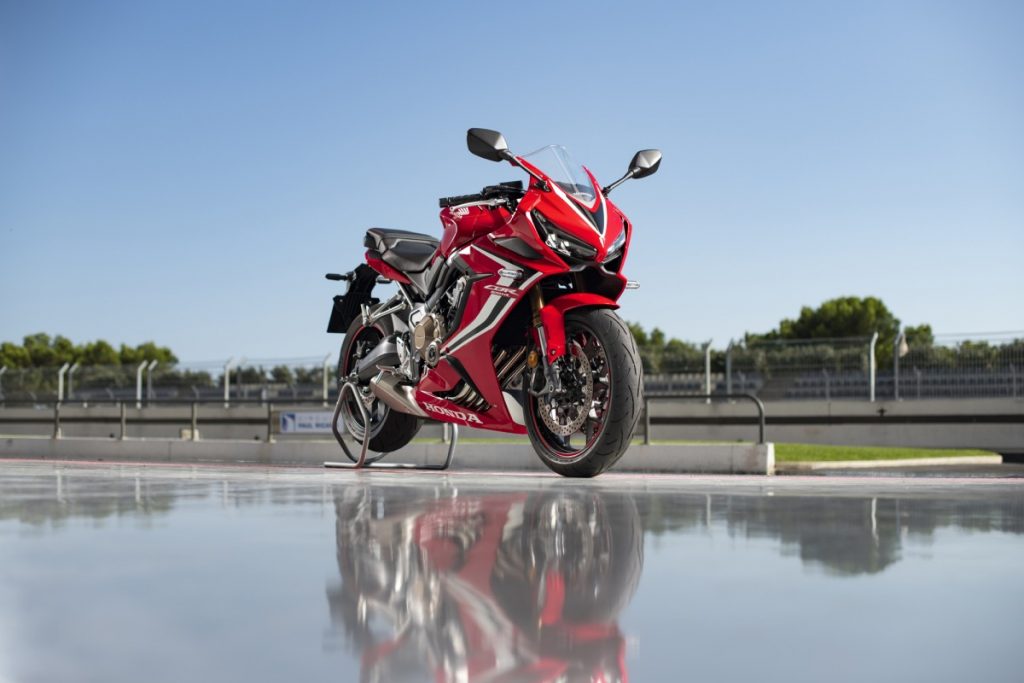 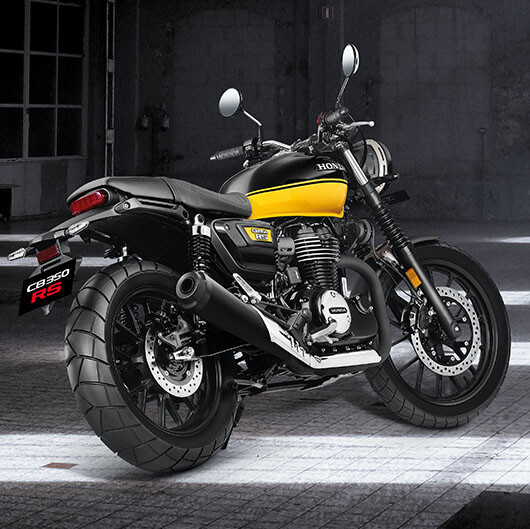