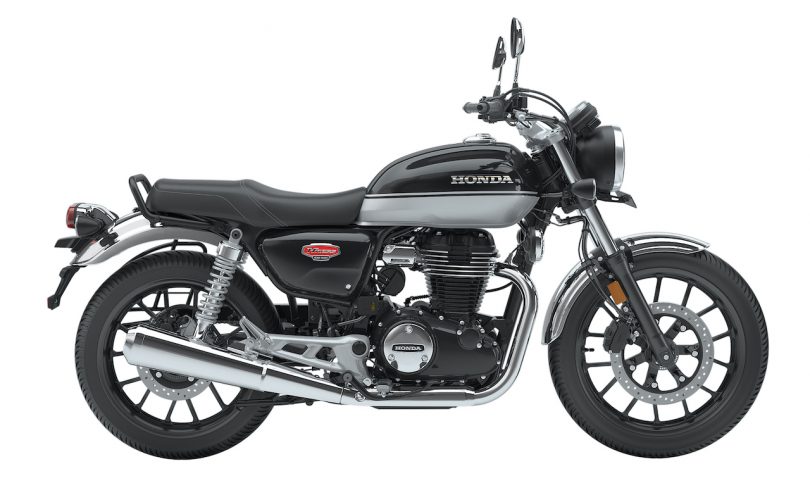 Honda 2Wheelers India has released its December 2020 sales report. The Japanese automaker confirmed that it had sold around 2,42,046 units for the month of December 2020 in the domestic market as compared to 2,30,197 units in the same period last year, which is around 5% growth.

The key highlights of the year 2020 included the launch of the new Hornet 2.0. The BS6 lineup was expanded to a total of 8 models with the likes of; all new BS-VI Activa 6G, BS-VI Dio, Grazia 125 BS6 in the scooter segment, meanwhile, the motorcycle segment saw the CD 110 Dream BS-VI, new Livo BS-VI, new Shine BSVI, new X-Blade BS6 and the new Unicorn BS6 being updated to follow the stringent BS6 emission norms.

Honda also crossed some crucial milestones this year and the most notable one being the Honda Shine crossing the 90+ lakh customer base. With growing digitalization in the automotive sector, Honda also announced its online booking platform which enables the customers to book their vehicles conveniently from the comfort of their home. Honda reported that it had crossed the milestone of having more than 25 lakh customers in the state of Kerala and Telangana and crossed the 20 lakh mark for Madhya Pradesh. To support the Skill India Mission Honda inaugurated 4 Skill Enhancement Centres across 4 cities in India namely; Cuttack, Kanpur, Khargone and Prayagraj and thus increased the total number of Skill Enhancement Centres to 43 across 18 states in India. 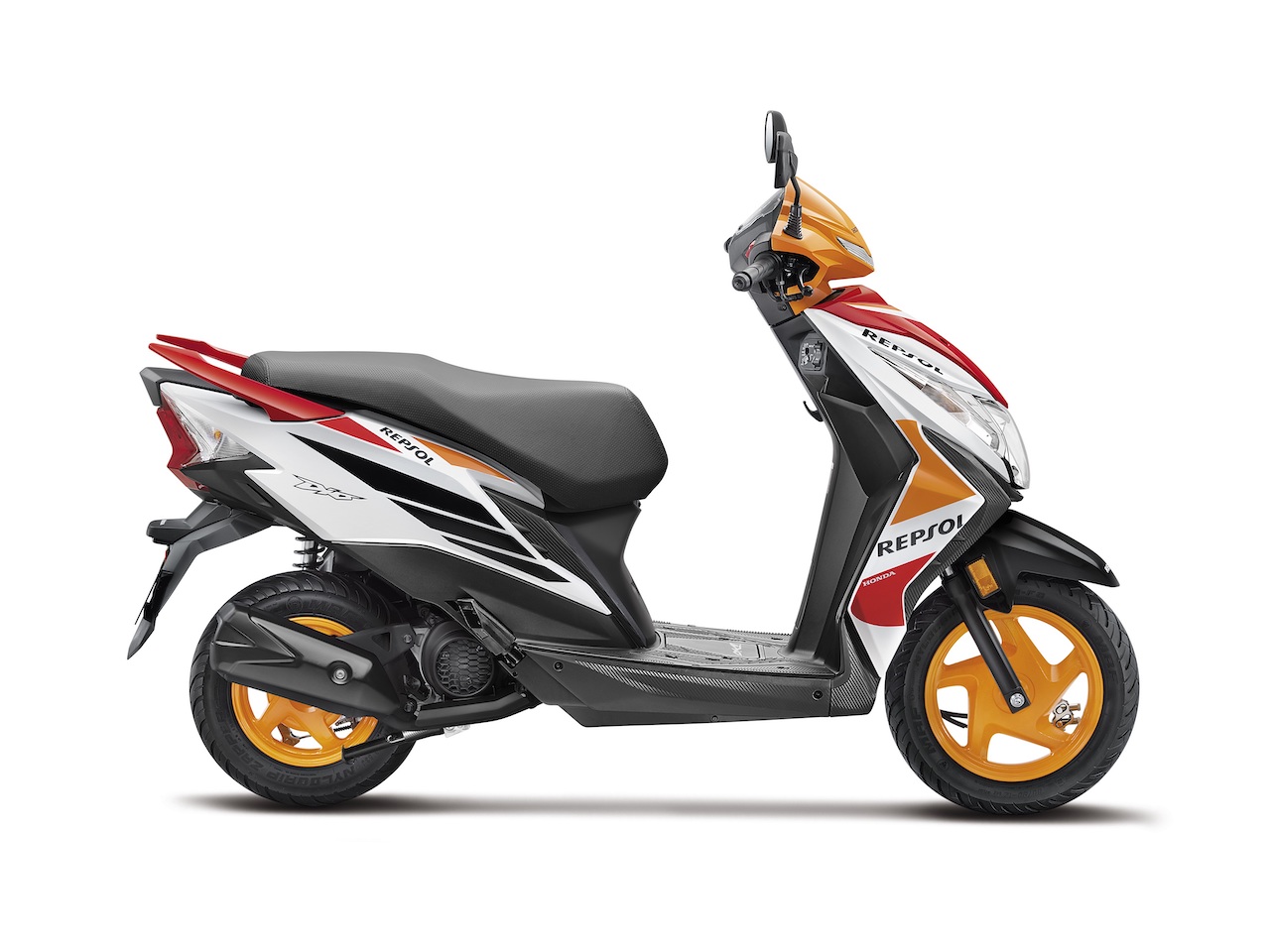 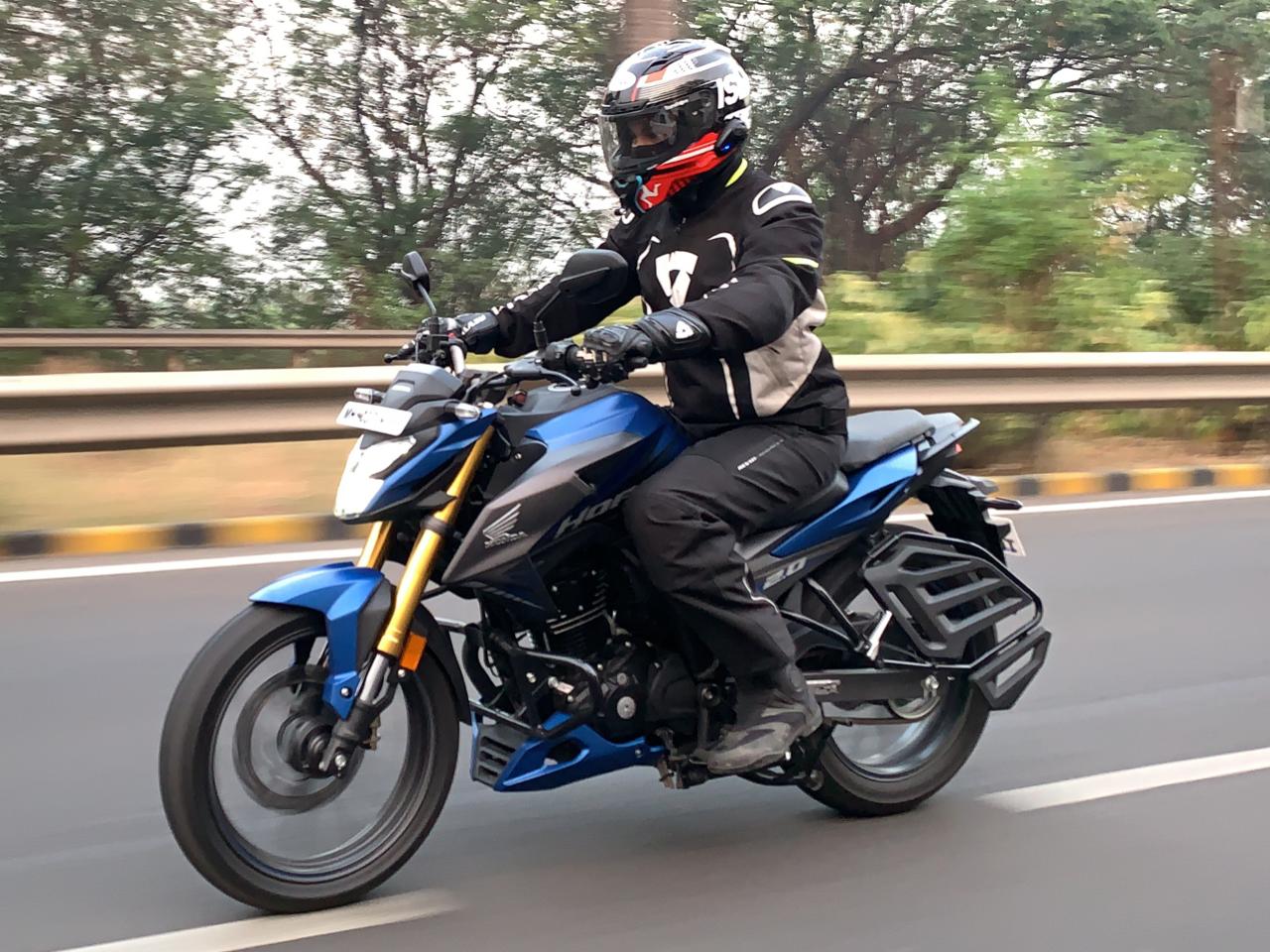