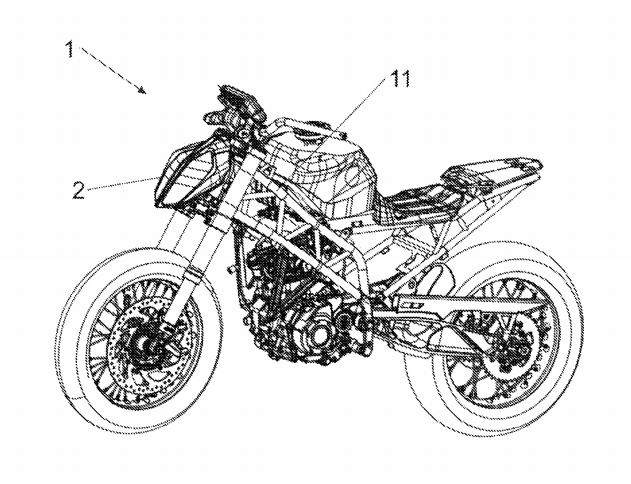 In this new era of motorcycles, ADAS (Advanced Driver Assistance Systems) is the new technology through which manufactures flaunt their technical prowess. Ducati became the first to introduce the new radar-based tech on the Multistrada V4 Grandturismo motorcycle. It was closely followed by BMW’s new R1250 RT Touring motorcycle, but the BMW bike only came with a forward-looking radar against the forward and rearward looking radar unit installed on the Ducati.

Another premium manufacturer that appeared to have adopted this technology was Austrian Powersports manufacturer KTM. The next-generation KTM 1290 Super Adventure has been spotted testing with a small action cam sized blanked-out space on the chin if its headlight which is speculated to be a radar unit that could be used for radar-based cruise control and a plethora of other features.

Now, new reports suggest that the same technology could be used for the next-generation KTM 390 Duke. Leaked patent designs indicate that the radar system will be hidden in the headlamp cluster, but this time the sharp LED lamps that are the hallmark of the Duke brand is likely to hide the small sensor in the chin of the headlight. The cross-section view shows the positioning of the unit integrating with the headlamp cluster, although some part of it is likely to be seen from the front.

But to keep its cost low, and to successfully be able to adapt the technology for the 390 Duke which one of the brand affordable range of motorcycles, KTM is likely to use a combination of radar (Radio Detection And Ranging) and lidar (Light Detection and Ranging). 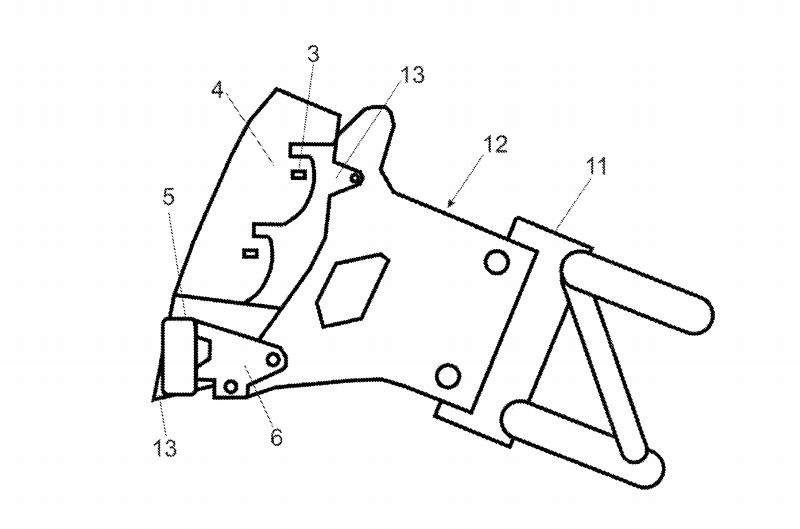 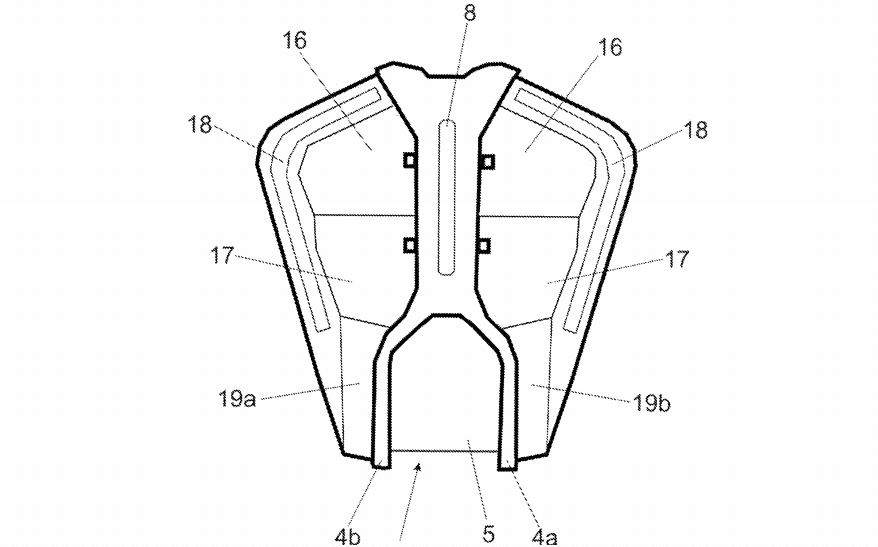