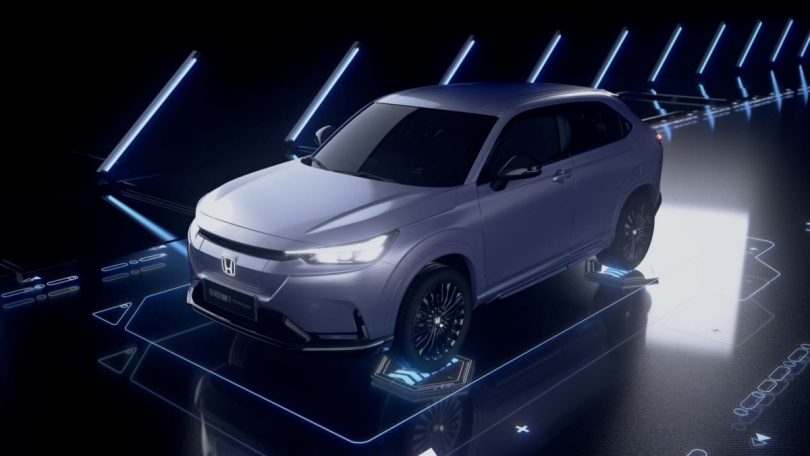 Japanese automotive giant Honda has unveiled its e:Ny1 all-electric SUV concept as an update to the 2021 e:Prototype. Over the years, Honda has focussed itself on introducing and perfecting the concept of hybrid vehicles for the global market. However, its development of producing pure EVs has been a tad bit slow compared to other automakers of the world. Therefore, Honda’s all-new e:Ny1 electric SUV showcases its commitment toward EVs with an expected production-version debut in 2023.

Being the third concept in the e:N series of e-SUVs, the e:Ny1 shares the base with the current-gen HR-V. As a derivative of its e-Ns1 and e:Np1, the all-electric sale will reportedly make its debut in China. The e:Ny1 SUV will utilize the newly-developed e:N Architecture F platform that’s been specifically created by Honda. The automaker has previously stated that the ‘e’ in the vehicle’s name represents its e:Technology brand.

Meanwhile, the letter ‘N’ stands for now and next whilst representing ‘new value creation for the next-generation of mobility’. Sources suggest that the e:Ny1 electric SUV will make its debut in Europe and North American markets, amongst others. Compared to the latest-gen HR-V, the all-electric concept SUV sports a functional front end with no front grille. With the front bumper resembling the current-gen CR-V, the rear of the e:Ny1 sports stylish taillights and a lightbar.

Just a few days prior, Honda announced the launch of its all-new Civic Sedan e:HEV for the Thailand market. After Honda debuted the equivalent hatchback version of the Civic e:HEV in Europe, the Thai version gets unique details. During the ongoing 2022 Bangkok Motor Show, the automaker showcased specific vital differences and similarities from its ICE-powered version. 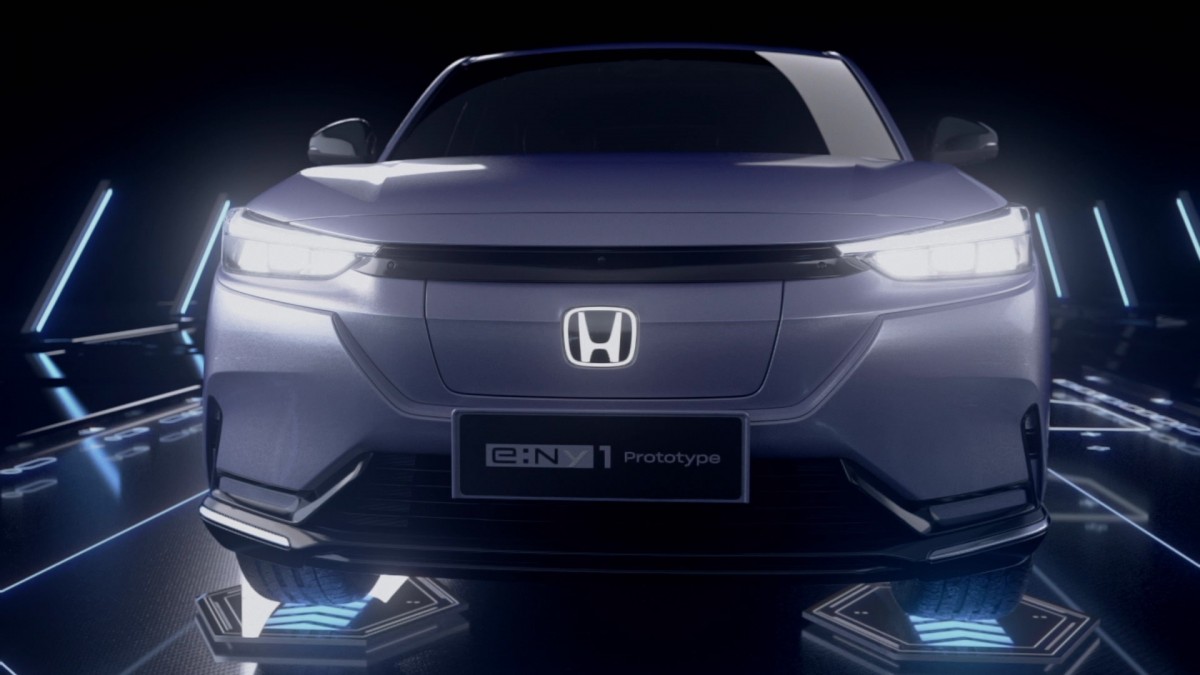 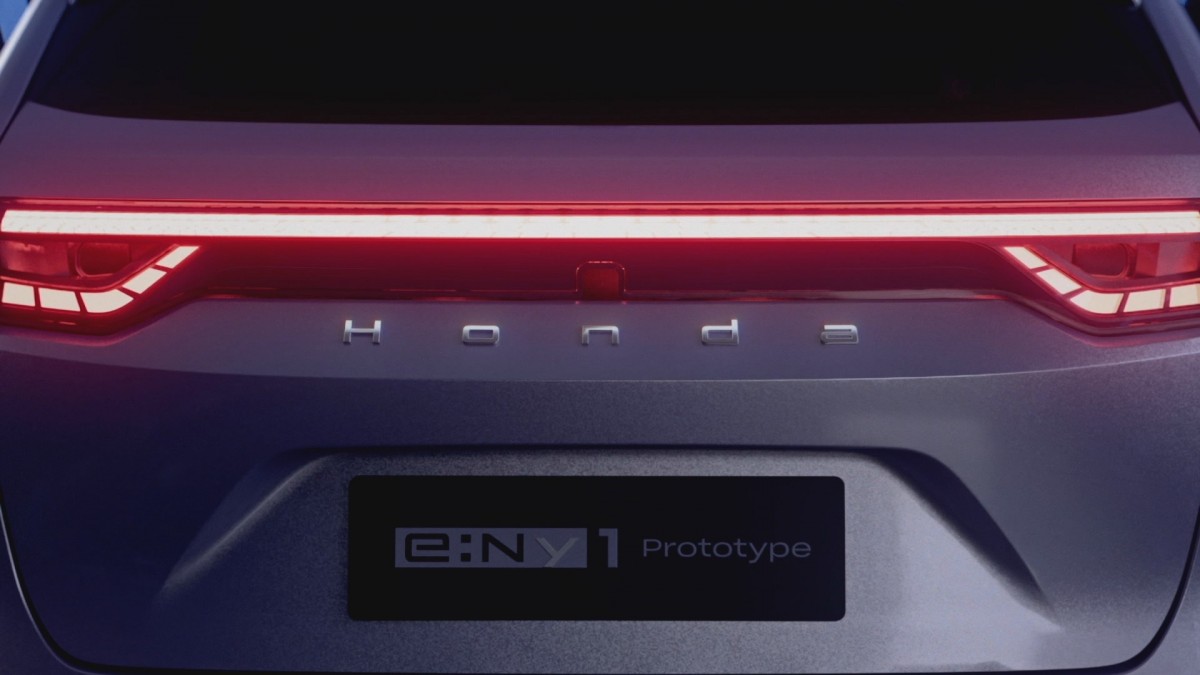 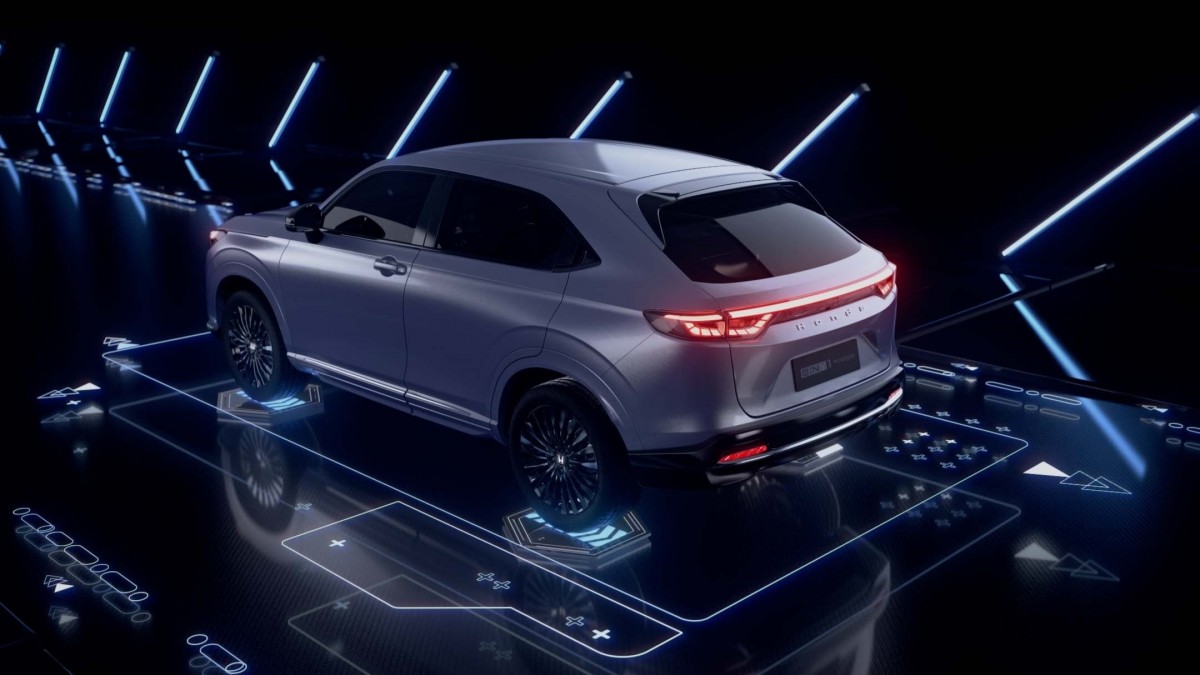