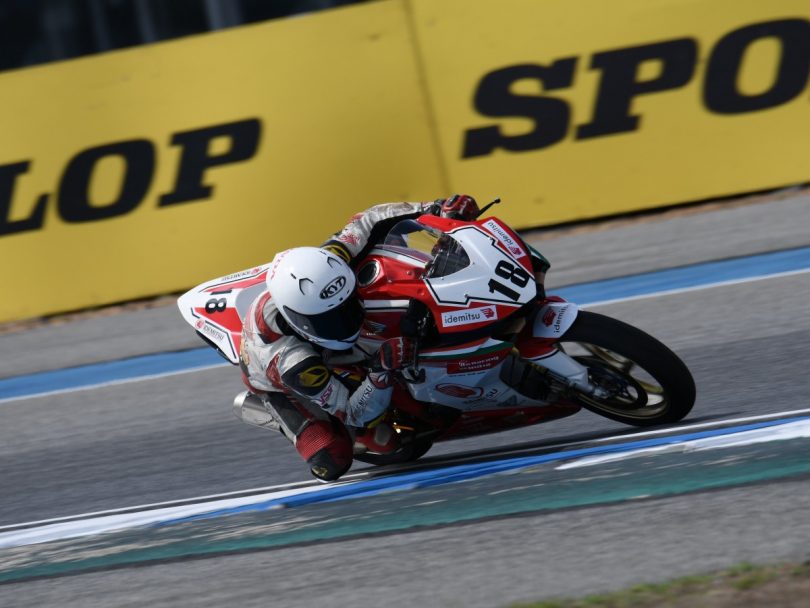 Honda Racing India put on an outstanding performance at the inaugural round of FIM Asia Road Racing Championship (ARRC) 2022. The team finished with IDEMITSU Honda Racing India Team – Honda’s solo Indian team earning 11 points in a single round for the first time in the AP250 class of the championship.

Both the Indian riders, Rajiv Sethu and Senthil Kumar, showcased their valour in the race. Rajiv Sethu proved his skills at the Buriram International Circuit by earning 5 additional points. Senthil Kumar too showcased his full power and recorded his best-ever finish in AP250 class of ARRC at P13. In the Thailand Talent Cup (TTC) 2022 as well, the Indian team put on a great result. Teen rider Sarthak Chavan became the first Indian rookie rider to win 9 points with an astounding 7th finish. This was only his second race of his debut season at TTC itself.

After finishing 13th place in the second race of AP250, Rajiv made up 5 laps and moved up to 12th position. He maintained his steady pace until the chequered flag and finished the race in 11th position. After the end of round 1, Rajiv now has 8 points under his belt. Senthil, who looks like a young promising prospect, started 16th on the grid of 17 riders. And after making a good start, he climbed up the grid to P13 by mid-race. Fighting hard for the position, Senthil confirmed the P13 until the chequered flag. This marks his best-ever performance in the Asia Road Racing Championship.

In the TCC, we saw Sarthak Chavan create history as being the first Indian rider to break into the Top 7 group. Starting at P9, Sarthak was competitive from the get-go and fought till the end. His dedication helped him earn 9 points today, and After the end of Round 1 of TTC, the 15-year-old rider now has a total of 13 points. 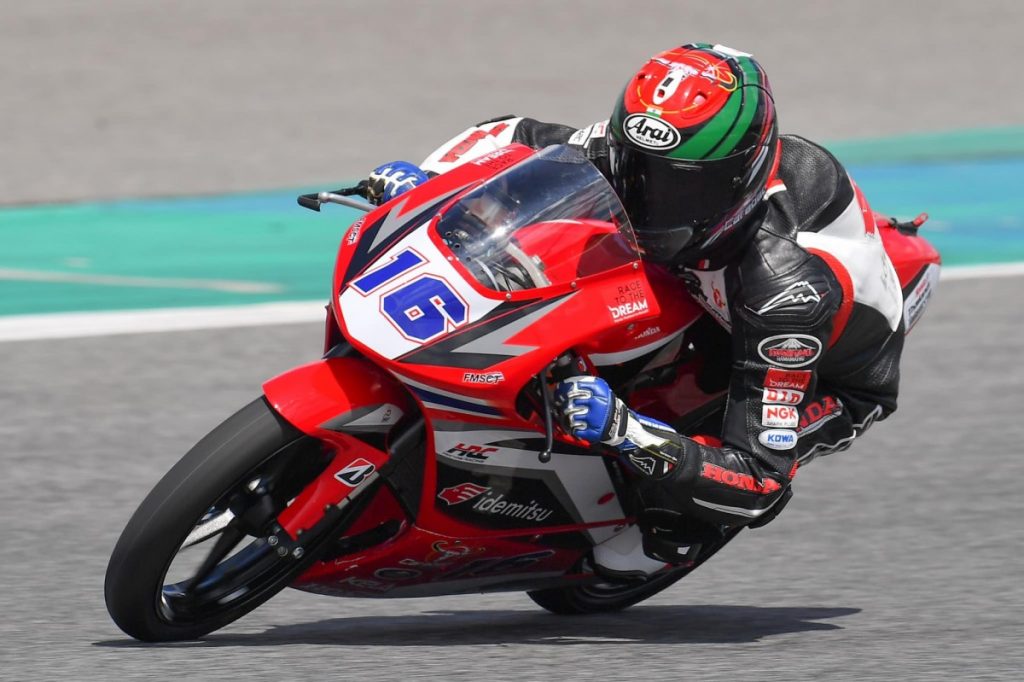 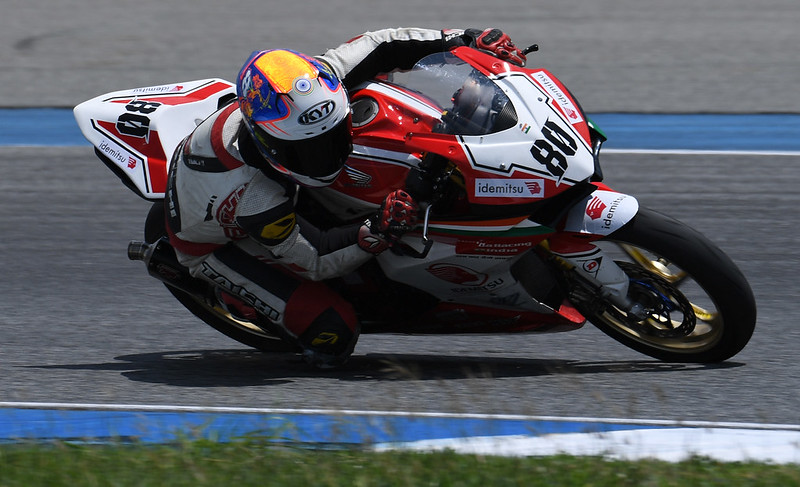