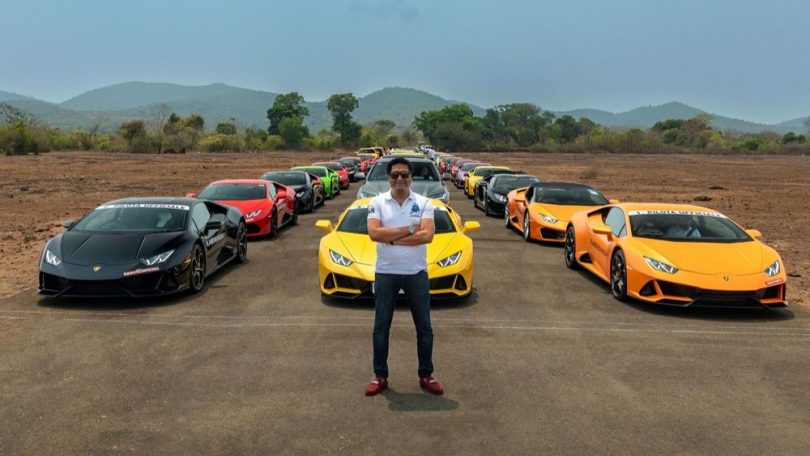 Lamborghini is one of those brands which is instantly synonymous with incredible supercars, head-turning looks and impeccable performance. The brand has worked tirelessly towards achieving a global status of recognition among supercar enthusiasts and other performance car manufacturers. Meanwhile, Lamborghini first began its full-scale business operations in 2007 for the Indian market and has delivered 400 vehicles since then. This significant milestone also compliments the 86% growth shown by the automaker throughout the country in 2021.

Lamborghini’s journey in India and future

Since its arrival in India, Lamborghini has set up a dealer network across three metropolitan cities – Bengaluru, Mumbai, and Delhi. Therefore, the accelerated success in sales performance is a testament to the passion shown by Lamborghini India’s dealer network. Furthermore, Lamborghini India broke the record last year with the Urus driven on the highest motorable road in the world. The Urus showcased its capabilities as a luxurious Super SUV at the Umling La Pass, 19,300 ft. above sea level.

Lamborghini India also decided to celebrate the milestone of increased sales and maintaining a leadership position in the super-luxury segment. This came in the form of the 3rd edition ‘Lamborghini Day’, a unique bespoke lifestyle experience for its Indian customers. The event consisted of a luxury escape to Goa, where the impressive fleet of Lamborghini supercars drove through the scenic routes. Lamborghini has stated that it will continue to offer bespoke platforms for our existing and potential customers throughout India.

Continuing the topic of achievement and milestones, Lamborghini recently showcased its 2021 global annual sales, profitability, and turnover figures. Throughout its 59-year history, the automaker recorded its highest commercial-based financial statistics, a whopping 1.95 billion Euros in 2021. This also entailed a 19% increase in overall growth for the brand in comparison to its figures from 2020.

In 2021, Lamborghini sold a total of 8,405 units showcasing a 13% increase in overall growth across the globe. Sources also suggest that Lamborghini is focussing its efforts on creating its first-ever EV with a 2+2 seating configuration. Numerous reports also addressed the fact that Lamborghini may launch its all-new, four-seater crossover by 2028 across all global markets. 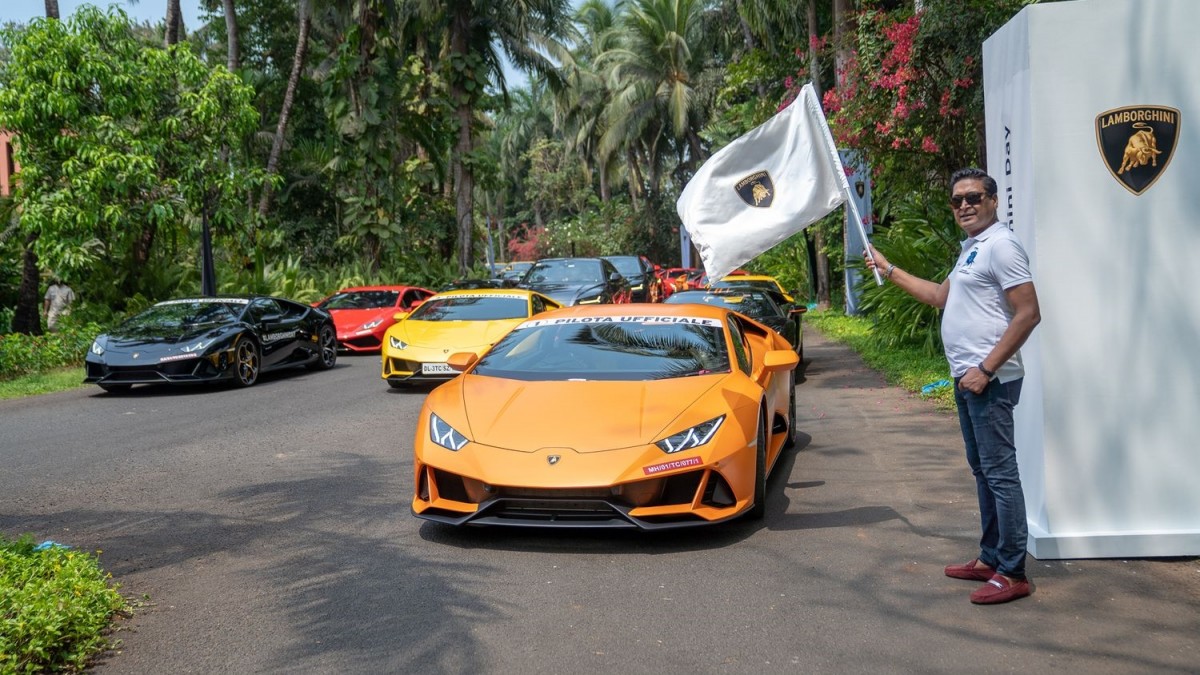 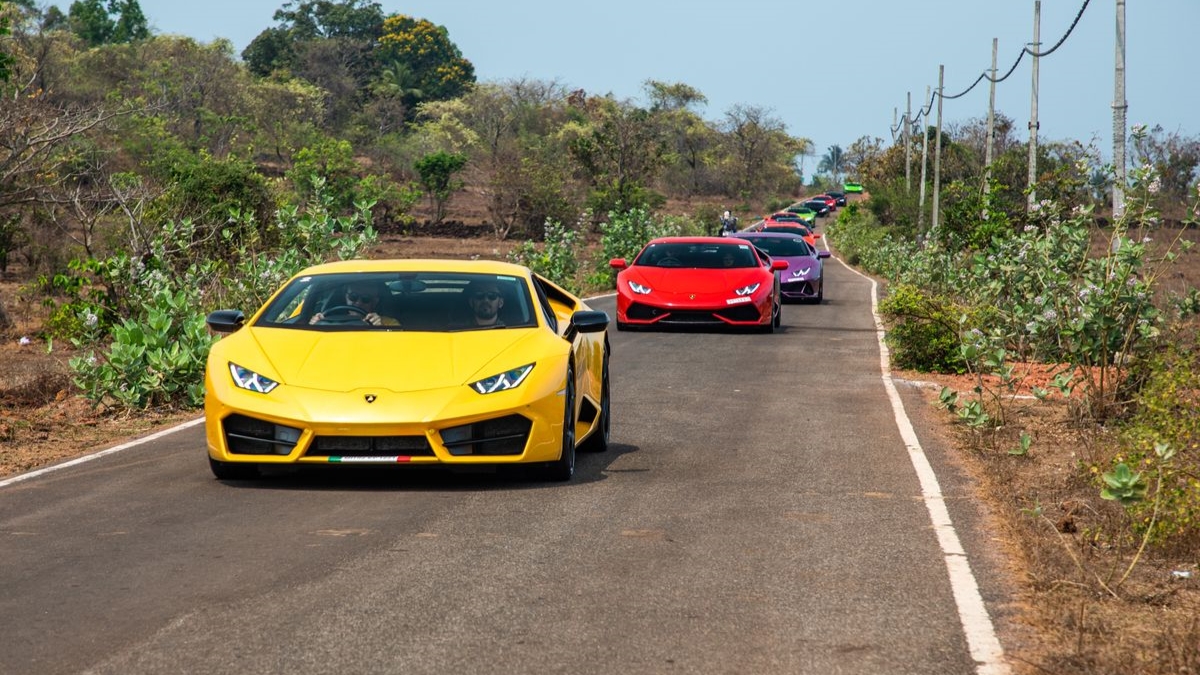 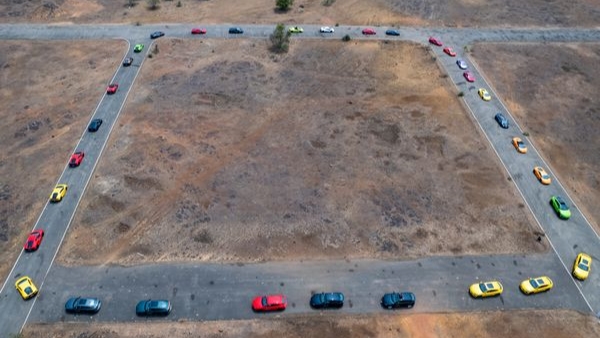 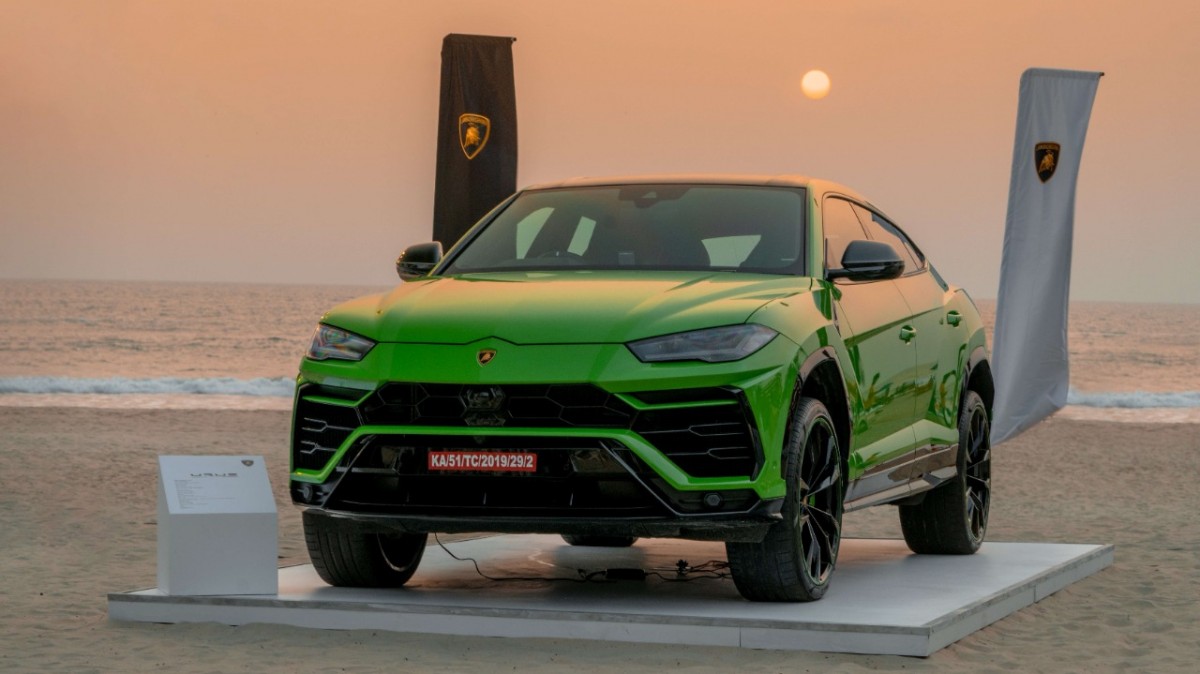