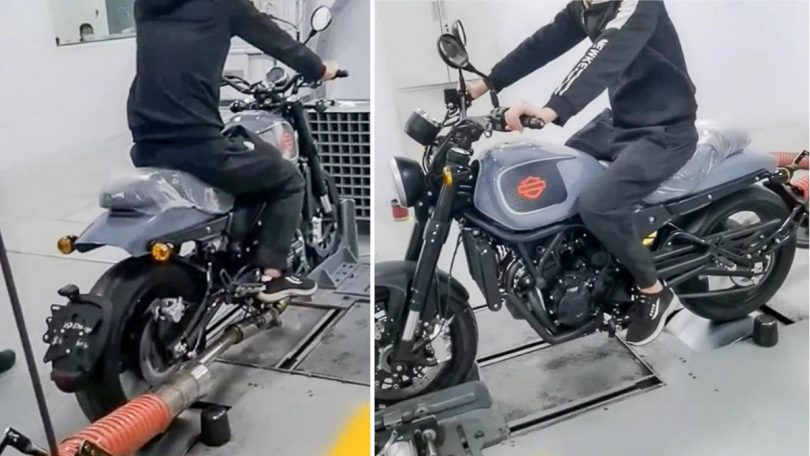 Harley-Davidson could be planning to launch a new middle-weight motorcycle in the international markets. The brand has been developing multiple models to cater to the entry-level segment, which could be sold in emerging markets. One example is the recently leaked Harley-Davidson 338R. While the spy shots of the 338R are sparse, the design patents of the motorcycle recently leaked on the internet.

According to spy shots, the new 500cc Harley-Davidson motorcycle comes with a rounded headlamp and muscular fuel tank. The brand offers wide handlebars and a pod-like rounded instruments cluster. The roadster style motorcycle features a single scooped seat and a chopped-off tail section. The motorcycle in the spy shots also comes with rounded turn indicators and mirrors, giving it a modern-classic look.

In the mechanical department, the Harley-Davidson 500cc motorcycle appears to come with an upside-down front fork suspension. The motorcycle also appears to come with a monoshock suspension. The motorcycle also comes with dual-disc brakes on the front, a single disc on the rear and 17-inch alloy wheels. The Harley-Davidson Street 500, which is sold in the international market, comes with the 500cc liquid-cooled Revolution X Engine. The 494cc V-Twin engine produced 40 Nm of torque matched to a 6-speed gearbox.

However, the new motorcycle is likely to use a liquid-cooled 500cc parallel-twin engine borrowed from the Benelli Leoncino 500. The 8-valve engine on the Leoncino produces 47 Bhp of power and 46 Nm of torque. The engine comes paired to a 6-speed gearbox. Using the engine from Benelli will help the brand balance the economies of scale and keep the price competitive for emerging markets. 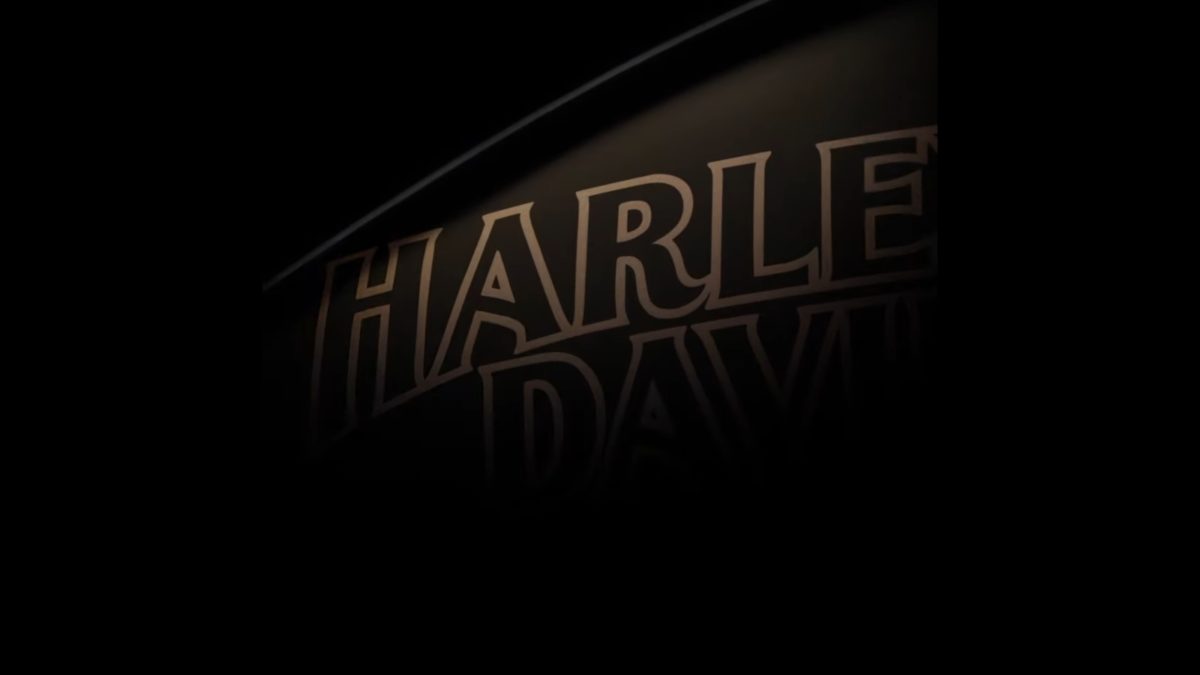