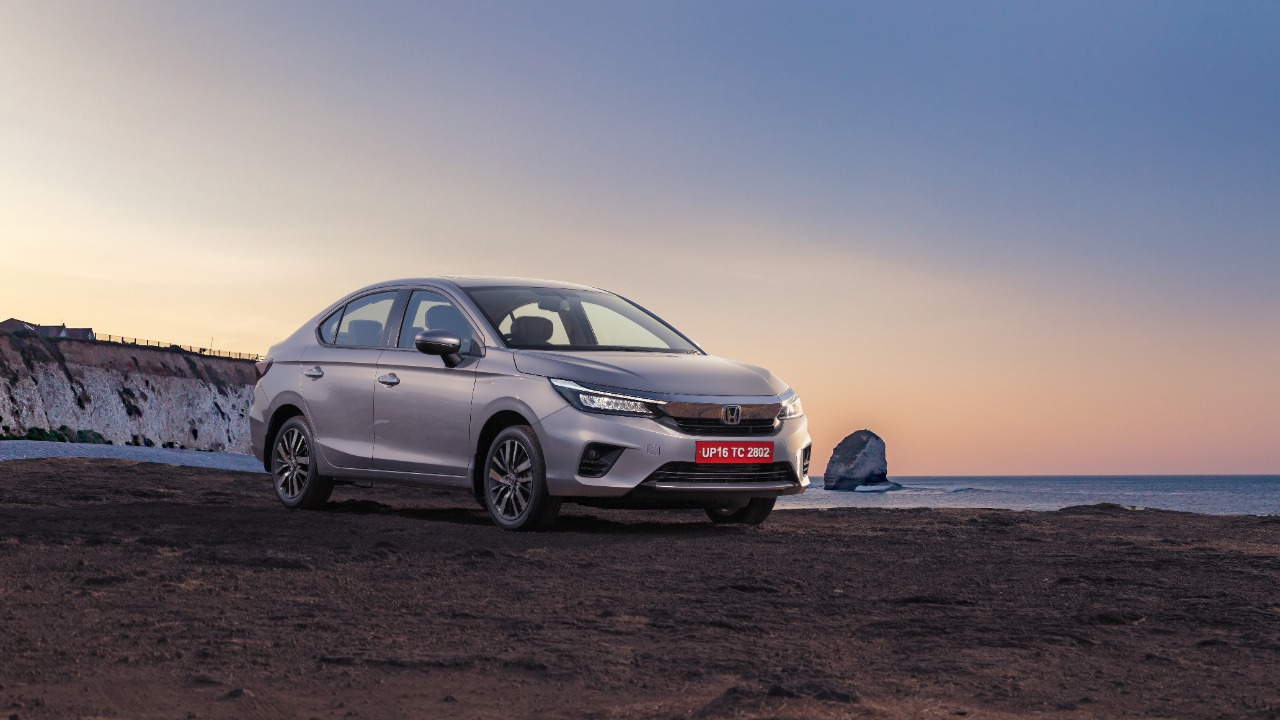 Furthermore, the Honda City and City e:HEV are not the only ones to receive a price hike. Other Honda cars, such as the Jazz, Amaza and WR-V, have also received a price hike. The Honda Amaze sees a price hike ranging from INR 6,300 to 11,000, depending on the variant. However, the price of the Diesel E MT variant remains the same.

According to the latest reports, Honda will discontinue the 4th generation Honda City, Jazz and the WR-V. Though all three continue to garner good sales for the brand, it has seen a gradual decline over time. Customers’ preferences are shifting from hatchbacks and sedans to SUVs. And currently, Honda does not have an offering in the SUV segment. However, Honda soon plans to change that.

Sources suggest Honda is preparing for the launch of an all-new compact SUV already. The codename for this new SUV is 3US/31XA. Honda will reportedly not launch it before discontinuing the WR-V. The Japanese carmaker will start production in August 2023. Honda will reportedly ship about 40,000 units of the new SUV in the first year itself. When it arrives, it will take on the likes of the Hyundai Creta, Kia Seltos, Volkswagen Taigun, and Skoda Kushaq.

Also Read: Honda Jazz & old City to be discontinued in 2023? 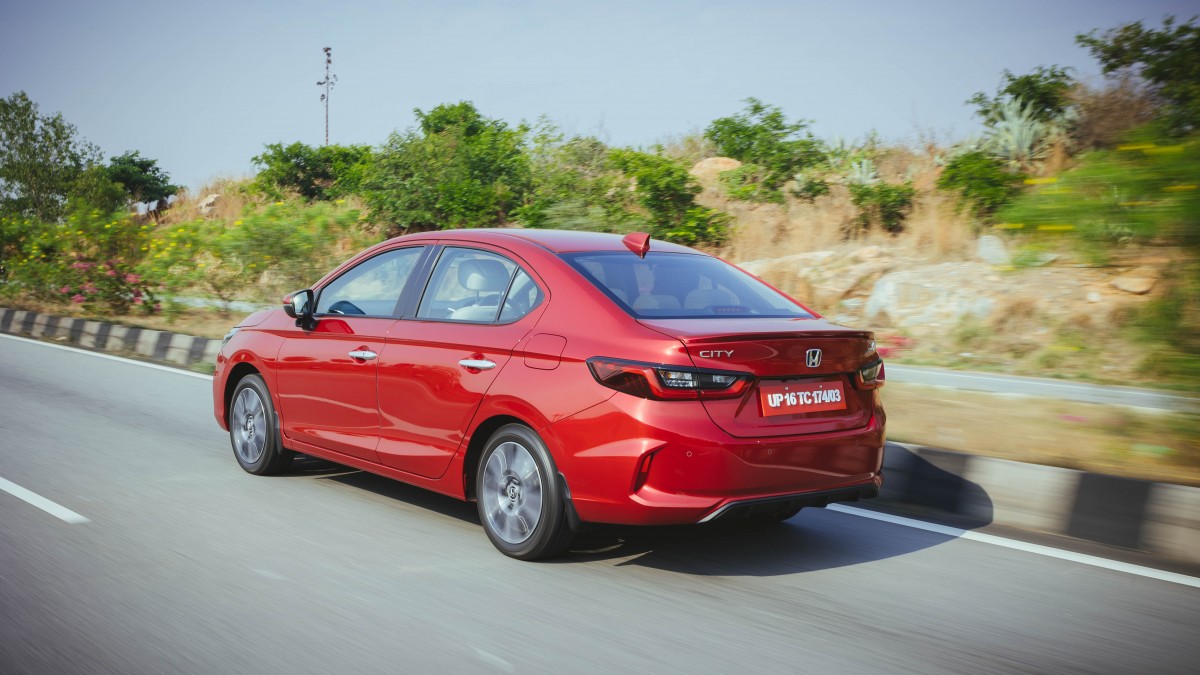