At the beginning of 2021, we reported that Honda plans to launch the Honda City Hybrid in the Indian market. The brand was planning to introduce the electrified powertrain car by mid-2021. But due to the second wave of COVID-19 pandemic in the country, the launch plans got delayed.

A new report suggests that Honda will launch the new hybrid engine in the next financial year. The brand will reportedly stick by its plan to bring the mainstream hybrid technology to the Indian customers. After launching the fifth-generation City in the Indian market, Honda also commenced exporting the Left-Hand-Drive version City to several countries. Honda currently retails the City Hybrid in Thailand in the South East Asian region.

The Honda City e: HEV comes with a 1.5-litre Atkinson cycle DOHC i-VTEC petrol engine. The motor produces 98 PS of power and 127 Nm of torque. The internal combustion engine is paired with twin electric motors. One of the motors powers the front axle, while another is an Integrated Starter Generator System. The second motor provides assistance to the engine, thereby reducing engine load and improving efficiency. Combined, the electric motors produce 108 PS of power and 253 Nm of torque. The onboard electric motor is also capable of powering the sedan fully with electric power for short distances. The engine can also operate in hybrid mode and entirely on petrol power.

Thanks to the Honda i-MMD Sport Hybrid technology, the Honda City Hybrid claims a fuel efficiency of 27.8 kmpl, according to the NEDC (New European Driving Cycle). In the standard avatar, the Honda City petrol returns an ARAI certified mileage of 17.8 kmpl for the manual transmission and 18.4 kmpl for the CVT automatic.

Honda is also planning to launch a new SUV based on the City platform slated to arrive in the second half of 2023. The Honda S-SUV, with a codename 31XA, is likely to come with 5-seater and 7-seater options competing with the Hyundai Creta, Tata Harrier, MG Hector, Tata Safari, Hyundai Alcazar, MG Hector Plus and also the recently unveiled Mahindra XUV700. 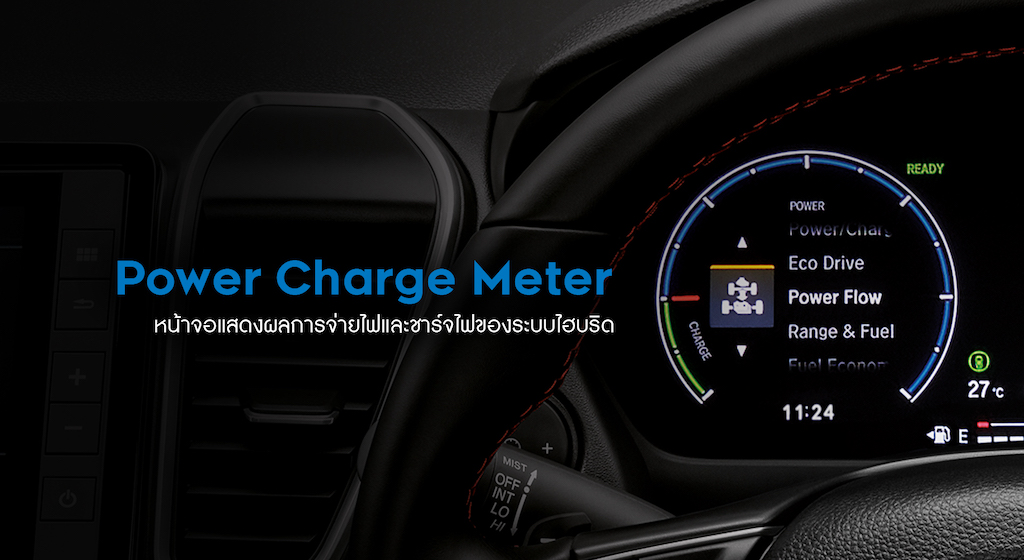