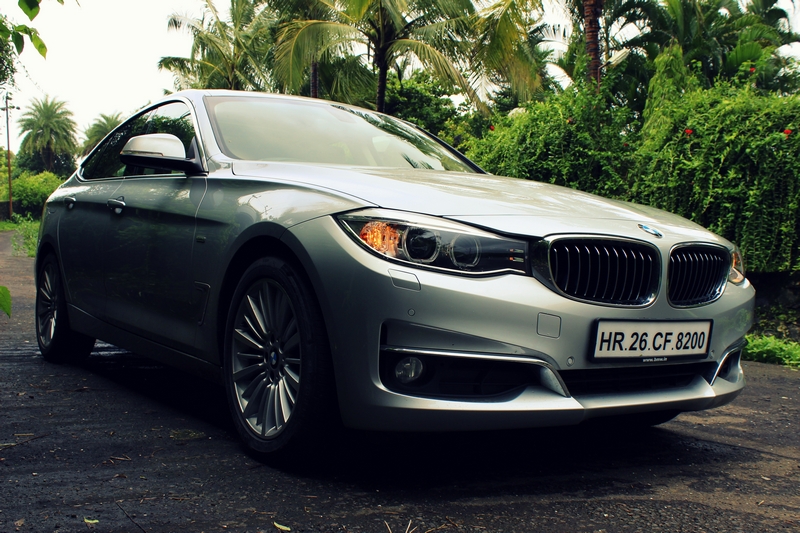 The government is in the middle of proposing a new Road Transport and Safety Bill which suggests that if one is driving an uninsured car or motorcycle, the penalties will be much higher than before.

As opposed to the current law which asks for only Rs. 1,000 from offenders, the new bill, if approved, will ensure everyone to get their insurance renewed without fail as the penalty amount might turn out to be higher than the insurance premium itself.

The new bill will also ensure stringent penalties for traffic violators and drunken driving cases and an accident in which a child is killed.

As per previous reports, it is revealed that nearly 70% of motorcycles are plying on the streets uninsured and about a third of cars and trucks are uninsured.

On the brighter side, the government is working with the insurance companies to introduce a longer insurance tenure up to three years, so that an owner need not go through formalities every year.