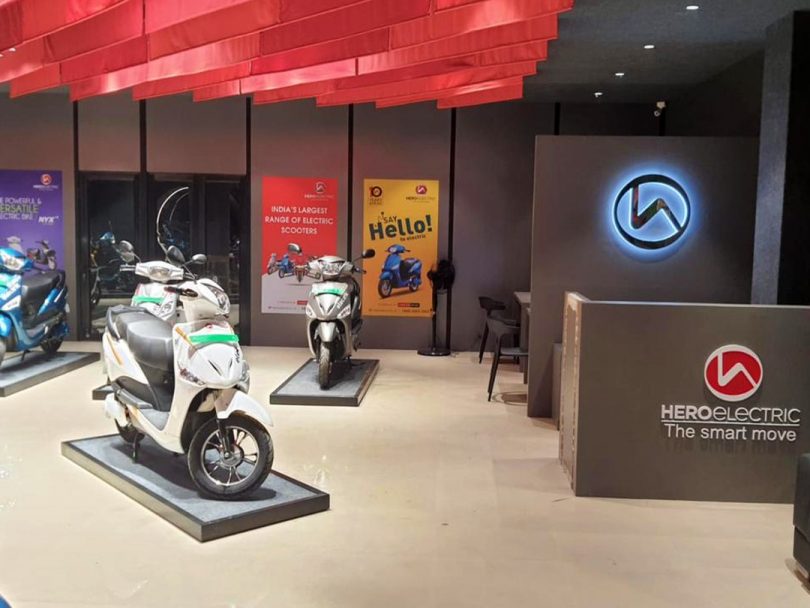 Electric two-wheelers sales are picking up pace quite swiftly. Taking this into consideration, Hero Electric, India’s largest EV two-wheeler maker, announces its future aspirations. As per plans, Hero Electric aims to expand its production capacity to over five lakh by March 2022. The long term target is to manufacture five million electric two-wheelers by 2026. Currently, Hero Electric has over 4 lakh EVs plying on the Indian roads, the most for any EV maker in the country. Since the unlock phase, the EV segment has seen tremendous growth. The amendment of the FAME-II subsidy and various other incentives provided by the state government has further propelled the sales.

Currently, the brand has over 700 sales and service points across the country. And as the demand grows, Hero Electric is expanding its reach to more regions in the country. The company has mentioned that it plans to add exclusive experience showrooms in the major centres that will help in spreading the awareness of EVs. Hero Electric had earlier announced its Series B funding that will help to drive forward its expansion of facilities. To date, Hero Electric has launched over 15 electric two-wheelers in the country. Of these, the ‘City Speed’ has been the top performer in terms of sales figures. This electric scooter is equally popular in the retail market as well as the B2B segment.

Hero Electric has maintained its position as the top-selling EV two-wheeler manufacturer in the first half of 2021. Even in the pandemic situation, Hero Electric sold a total of 15,000 units, and the demand is on the rise post the unlock phase. For the convenience of the customers, Hero Electric has introduced a host of digital services. With this, customers can now get service estimates digitally, thus allowing more transparency. The other services include booking test rides online, various financial schemes and more. Hero Electric also promises a customer service uptime of less than 2 hours. 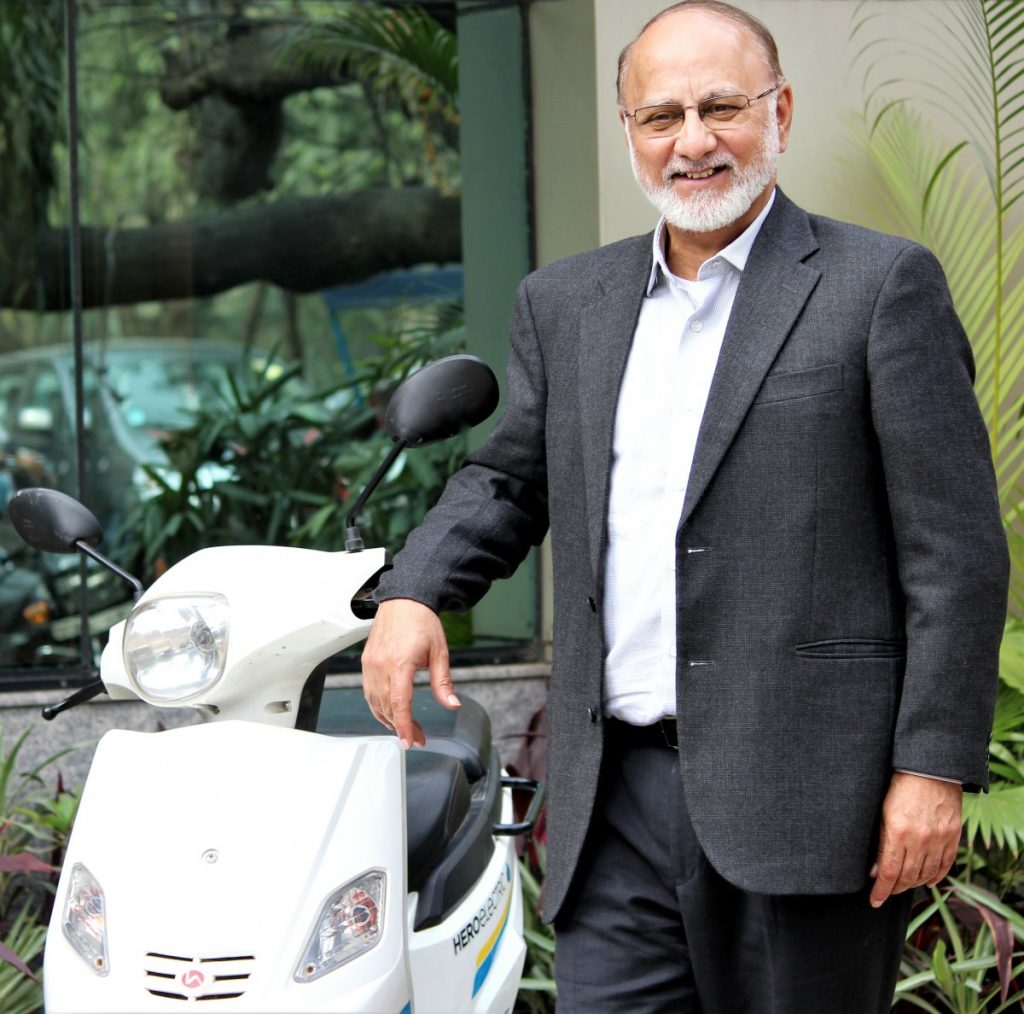