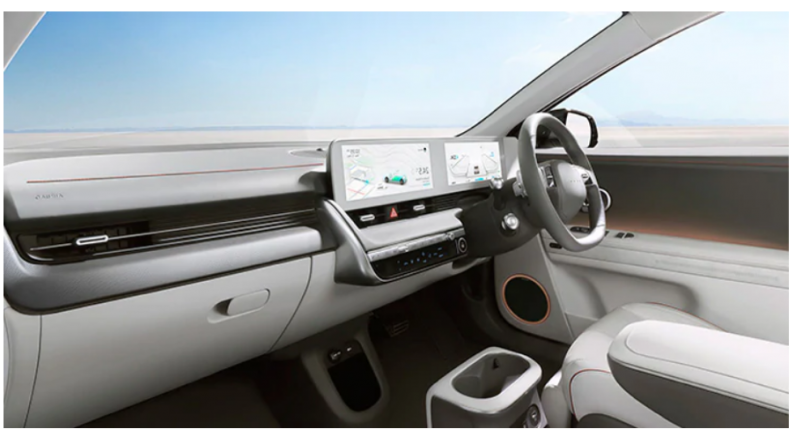 Hyundai and Kia will use the same strategy that the brand’s used for the internal combustion engine vehicles. For example, the Creta-Seltos and the Venue-Sonet. Similar to this strategy, Hyundai will bring the IONIQ5 and Kia EV6. Reports suggest that the carmakers will import the IONIQ5 and the Kia EV6 via the CBU (Completely Built-up Unit) route. The brand will also launch the Hyundai Kona Electric facelift and the Kia e-Niro. Both these will come via the CKD (Completely Knocked-Down) route. In addition to this, Hyundai and Kia will also launch, one each, Made-In-India mass-market electric vehicles.

Hyundai plans to launch the Kona Electric facelift and the IONIQ5 in 2022. While Kia is likely to launch the EV6 in 2022, reports suggest that the Kia e-Niro will launch in 2023. The two mass-market electric vehicles which one of which will be launched by Hyundai and another by Kia, are likely to come in 2024.

Hence the Group will have an onslaught of 6 electric vehicles in the next few years. The brand also expects that the Indian charging infrastructure will develop in the near future to support the EV range. The government of India is also supporting the adoption of electric vehicles in India and offering various incentives to both manufacturers and consumers. 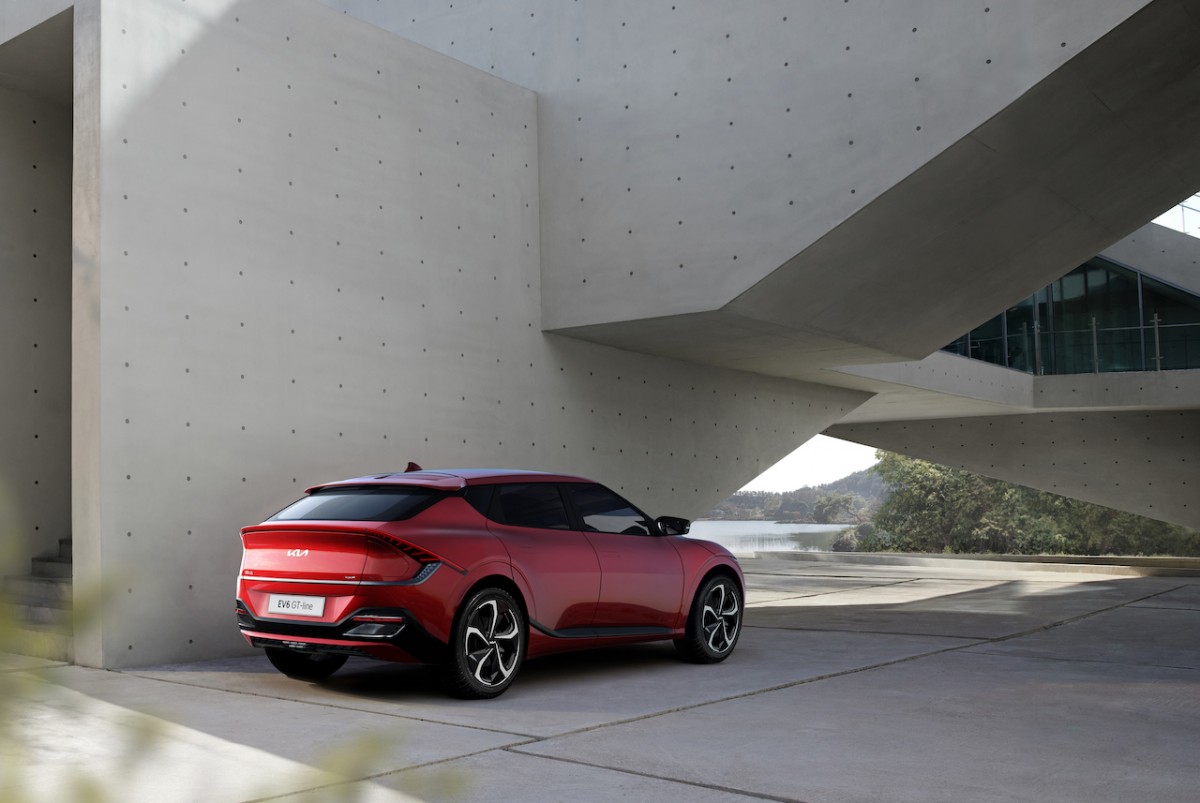 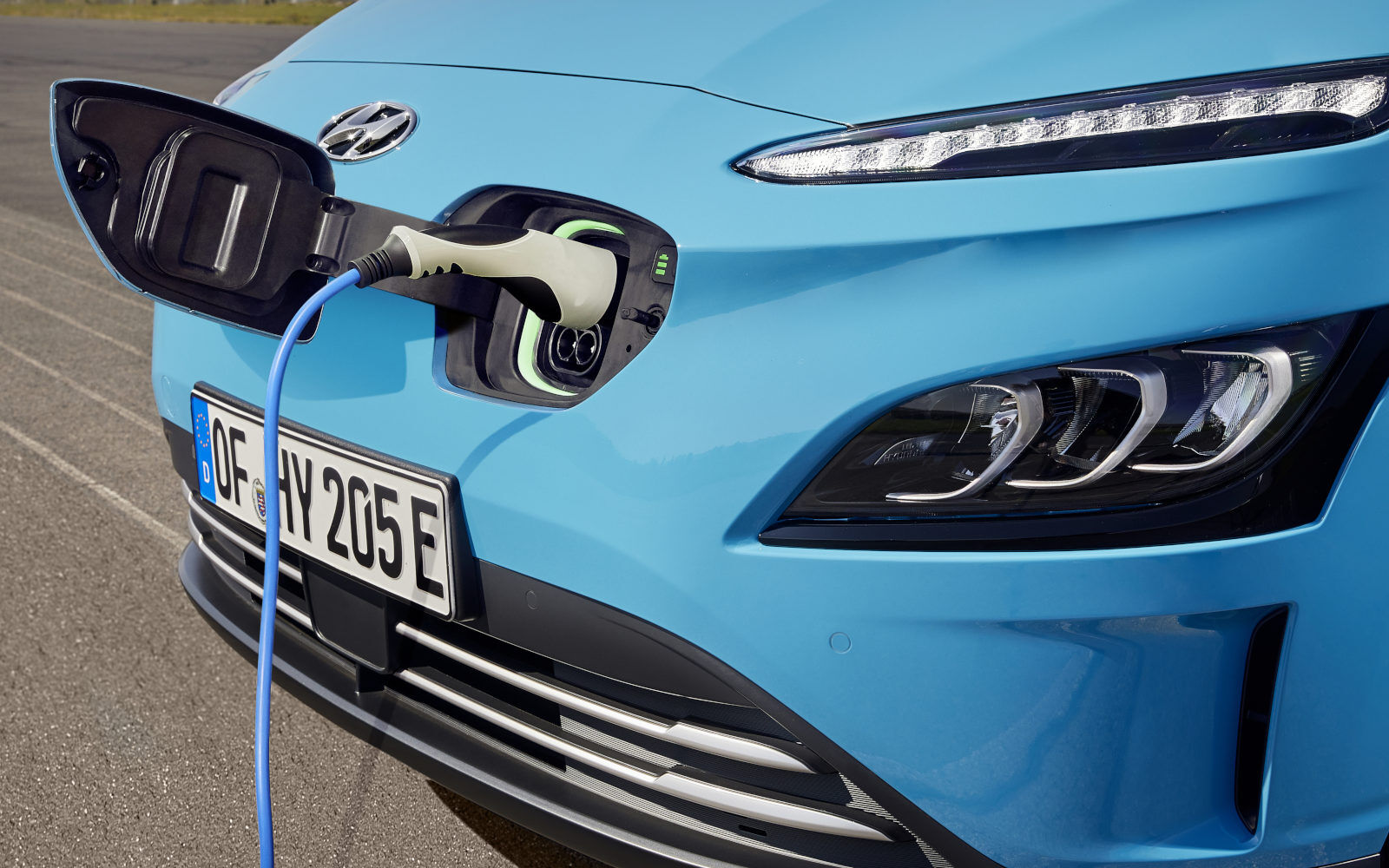