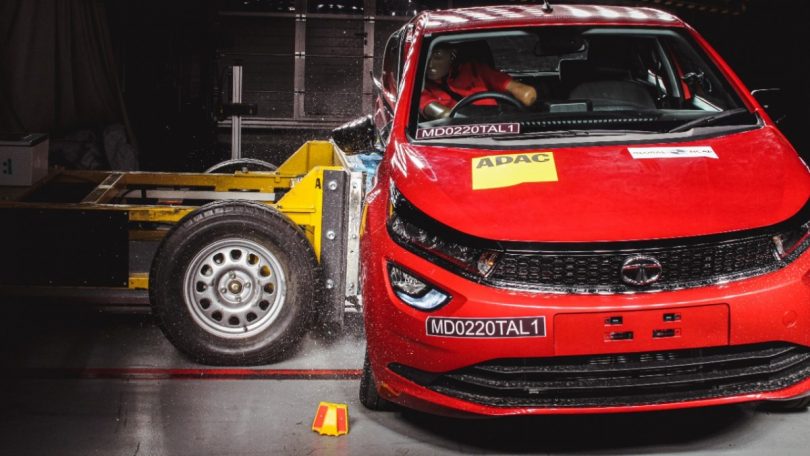 The UK-based Charity project of the Towards Zero Foundation, Global NCAP, has been testing Indian vehicles since 2014. Under its ‘Safer Cars for India’ programme, the organization has tested around 50 vehicles in a period of 7 years. Thanks to its crash testing efforts in India, Global NCAP has taken big steps to increase occupant and civilian safety. The organization has acted as a major factor for the implementation of safety regulations that mandate dual airbags and ABS. Since 2014, crash safety ratings of Indian vehicles showcased significant improvement, with the first 5-star vehicle debuting in 2018. Based on this information, here’s a list of the top 10 safest Made-in-India vehicles currently on sale in the market today.

Tata Motors introduced the facelifted Tiago hatchback and the Tigor compact sedan in 2021, followed by the Tigor EV. Just prior to their individual launches, Tata Motors announced the Global NCAP crash results of all three vehicles in India. All three Tata vehicles scored an impressive 4-star star rating, rivalling the likes of the Mahindra Thar SUV. Out of 17 points, the Tiago and Tigor scored 12.52 points, whereas the Tigor EV scored 12 points.

Launched on October 2nd, 2020, the 2nd Generation Mahindra Thar SUV is a complete revamp over its predecessor. Along with being a highly anticipated vehicle before its launch, the Thar proved itself as a capable yet safe off-roader. Global NCAP crash tests revealed that the Mahindra Thar scored a 4-star safety rating for adult and child occupant protection. The Thar managed to beat the Tata siblings thanks to the rear-seat-mounted ISOFIX anchorages for enhanced child safety.

Being the oldest model in Volkswagen’s portfolio, the Polo earned a 4-star crash safety rating way back in 2014. The Polo’s 4-star rating is quite impressive considering that the Indian Government had not mandated key safety systems found today. Despite the lack of ABS or seat-belt reminders, the Polo with its dual front airbags scored 12.54 out of 17 points. The hatchback also scored 29.91 points out of 49 for child occupant protection even without ISOFIX child-seat mounts.

Being India’s first 4-star safety-rated MPV, the Mahindra Marazzo performed considerably better than most other MPVs in the market. With its closest rival being the Maruti Suzuki Ertiga, Marazzo scored 12.85 out of 17 in adult occupant protection. However, the MPV scored 22.22 points out of 49 points which equates to a 2-star child occupant safety rating. The Marazzo’s safety kit includes dual front airbags, ABS, driver’s side seat-belt reminder, seat-belt pre-tensioners, and ISOFIX mounts as standard.

The Honda Jazz is a surprise entry on the list as it scored an impressive 4-star crash safety rating. With an adult occupant safety score of 13.89 out of 17, the Jazz’s body structure remained stable during impact. The crash test also proved that the Jazz could withstand further loading with good levels of adult occupant protection. However, in terms of child occupant protection, the Jazz scored a 3-star rating due to the lack of ISOFIX anchorages.

Joining the top 5 in the list is the Mahindra XUV700, which scored a truly impressive 5-star crash safety rating. Along with being the biggest launch of the year, the XUV700 sports segment-first safety features and a new bodywork design. The XUV700 is the only three-row SUV on the market to score impressive adult and child-occupant protection figures. Top-spec versions of the SUV get 7 airbags, autonomous emergency braking, adaptive cruise control, Lane Keep Assist, and ISOFIX mounts.

The Nexon from Tata Motors is the first Made-in-India vehicle to hold the distinction of scoring a 5-star safety rating. The facelifted version of the Nexon introduced in 2021 scored 16.06 out of 17 for adult occupation protection. Meanwhile, the compact SUV scored 25 out of 49 for child occupant protection, only being beaten by the Mahindra XUV300. Tata Motors has ensured to equip the Nexon with dual front airbags, ABS, and ISOFIX mounts as standard.

Being the brand’s 2nd vehicle to score a complete 5-star safety rating, the Altroz is the safest Made-in-India vehicle on sale. The Altroz scored 16.13 out of 17 for adult occupant protection thanks to dual airbags and height-adjustable seatbelts. However, the Altroz scored 29 out of 49 in child occupant protection which is lower than its sibling, the Punch. The top-spec Altroz also features seat-belt reminders, ISOFIX mounts, a rear parking camera, and front/rear fog lamps for added visibility.

Holding the distinction of being India’s safest sub-compact SUV among rivals, the XUV300 scored a complete 5-star safety rating. Compared to the Nexon, the XUV300 scored 37.44 out of 49 for child occupant protection, making it marginally safer. Additionally, the compact SUV scored 16.42 out of 17 for adult occupant protection, thanks to dual airbags as standard. Top-spec variants of the XUV300 get 6 airbags, ABS with EBD, rear disc brake, ISOFIX anchorages, and seat-belt reminders.

Taking the top spot on the list is the recently released Tata Punch which scored a complete 5-star rating. Delivering on its promise of offering maximum safety, the Punch is Tata Motors’ 3rd vehicle to score top marks. The Punch marginally edged out the XUV300 as it scored 16.45 out of 17 for adult occupant protection. The micro-SUV also gets dual airbags, ABS, front seat-belt reminders, rear parking sensors, and ISOFIX child-seat anchors as standard. 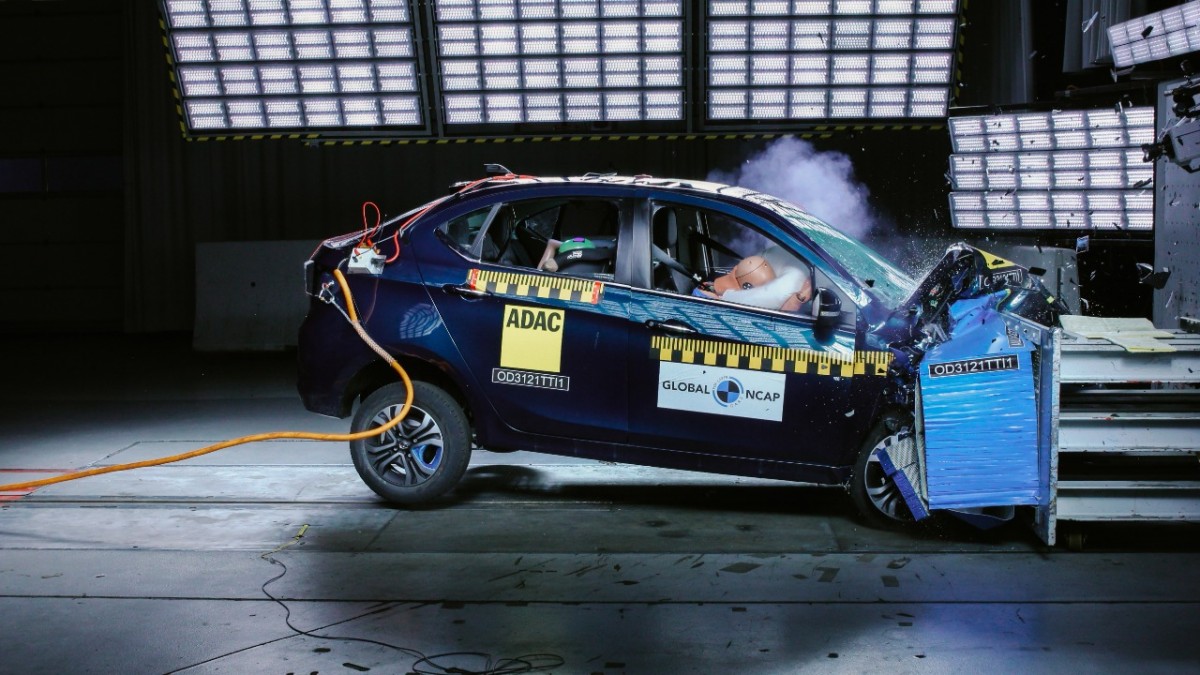 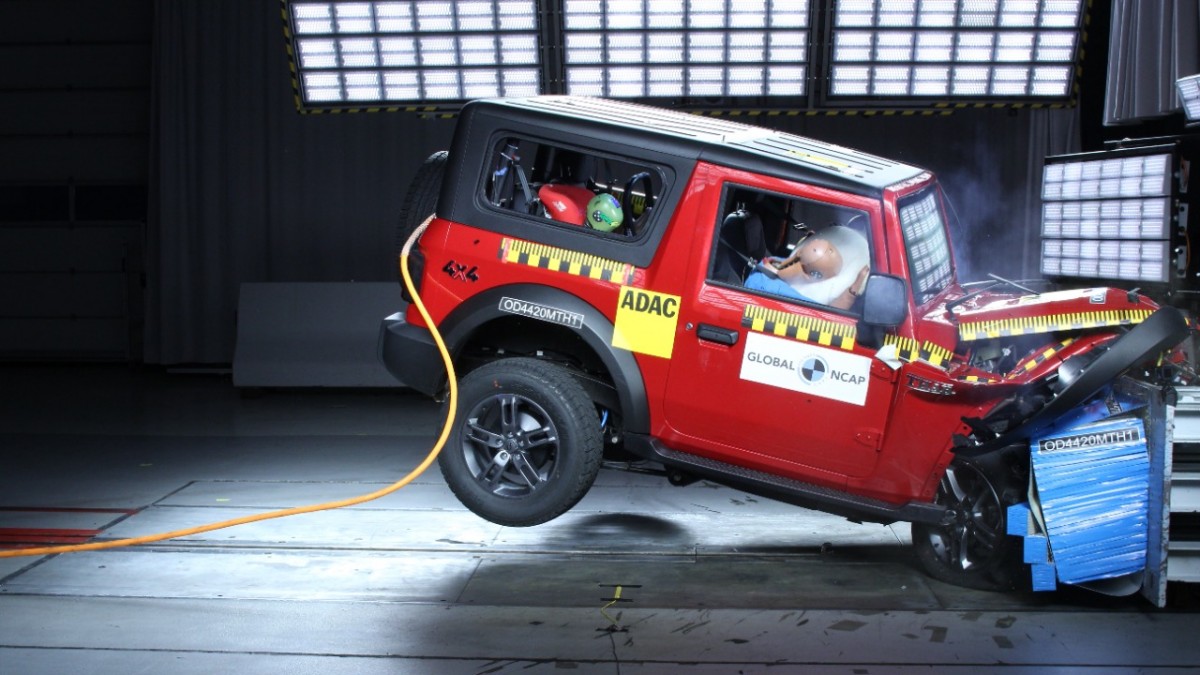 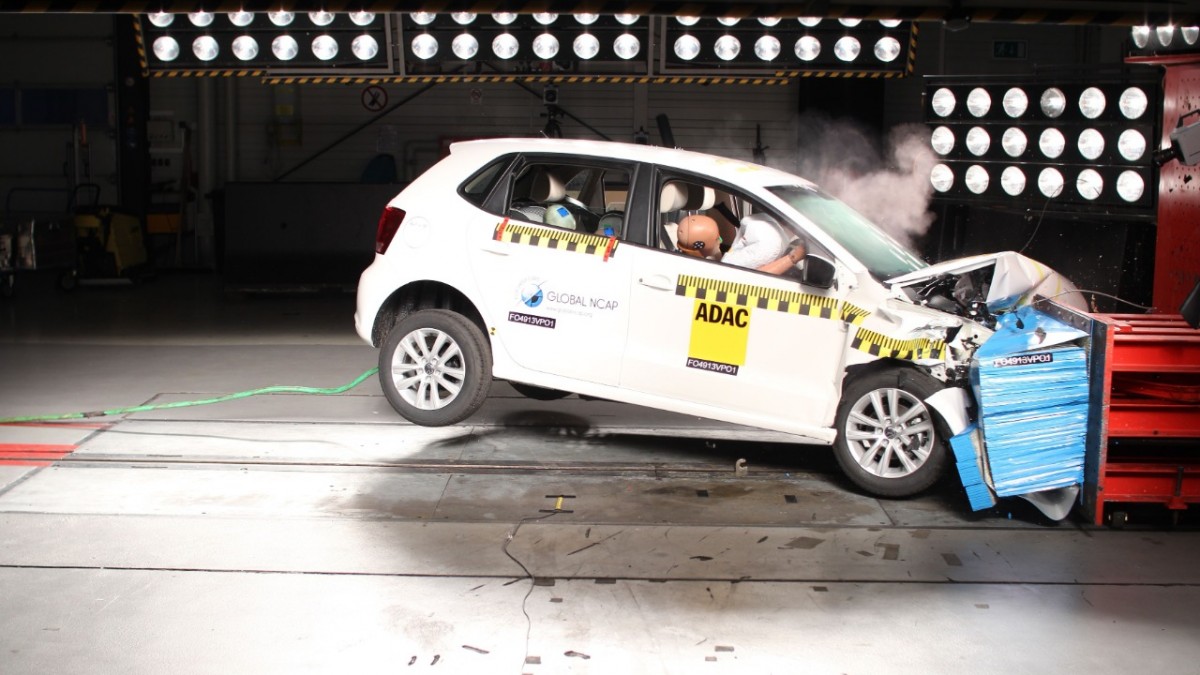 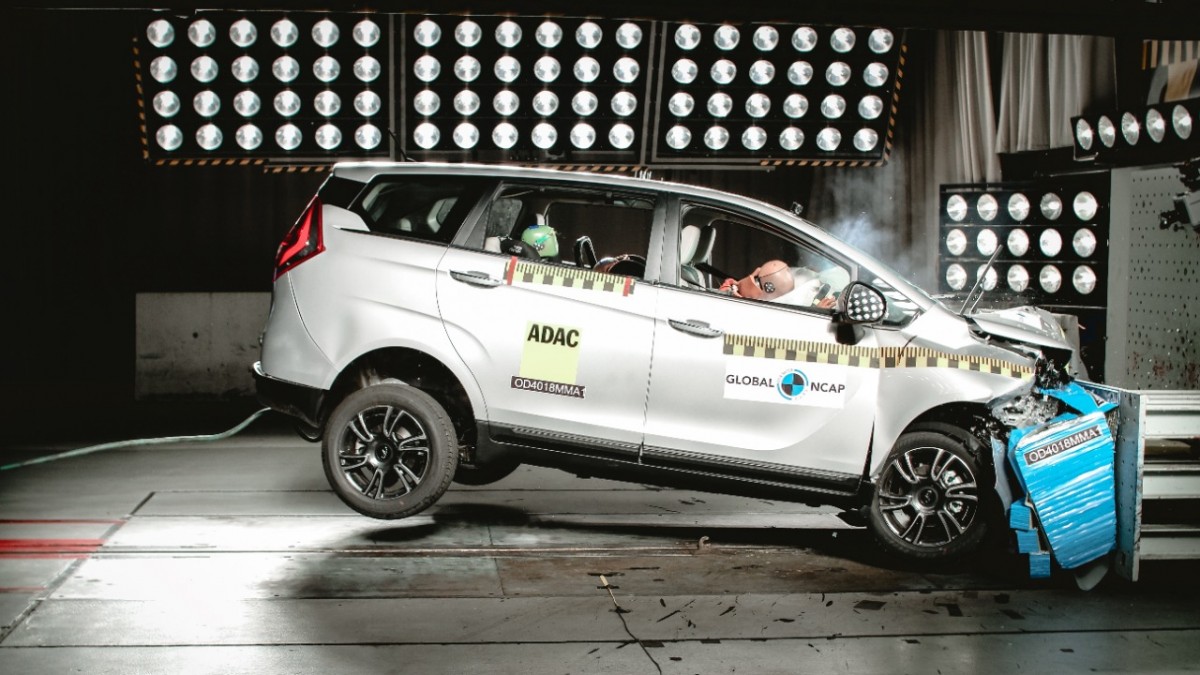 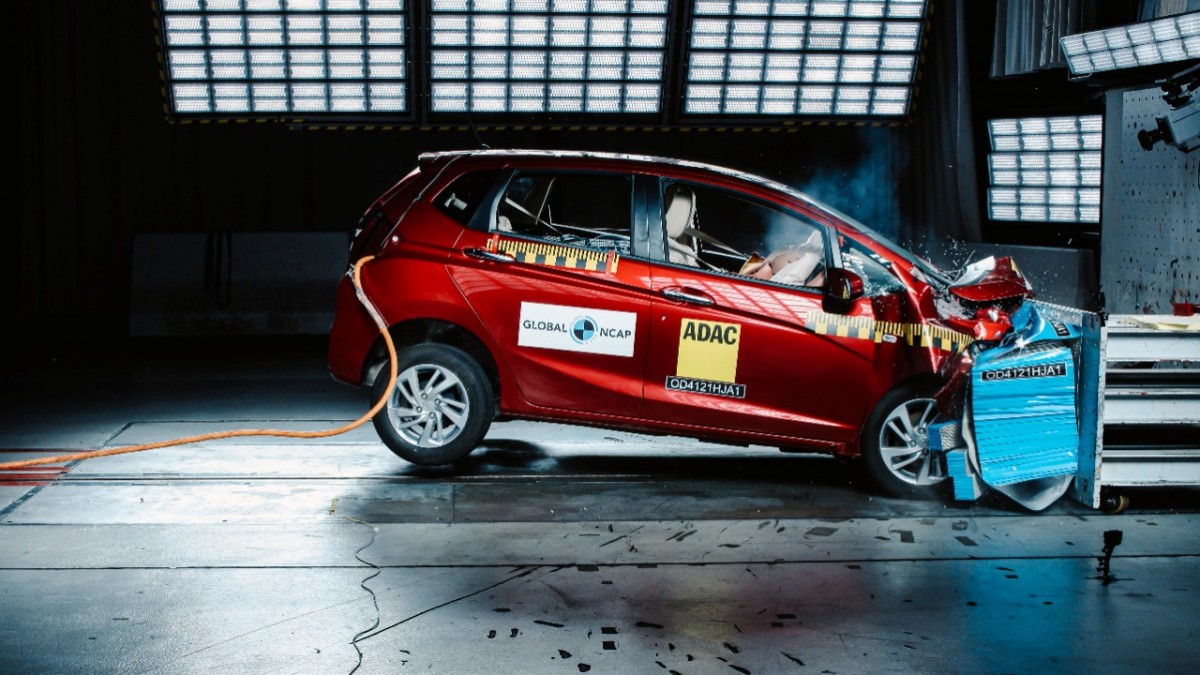 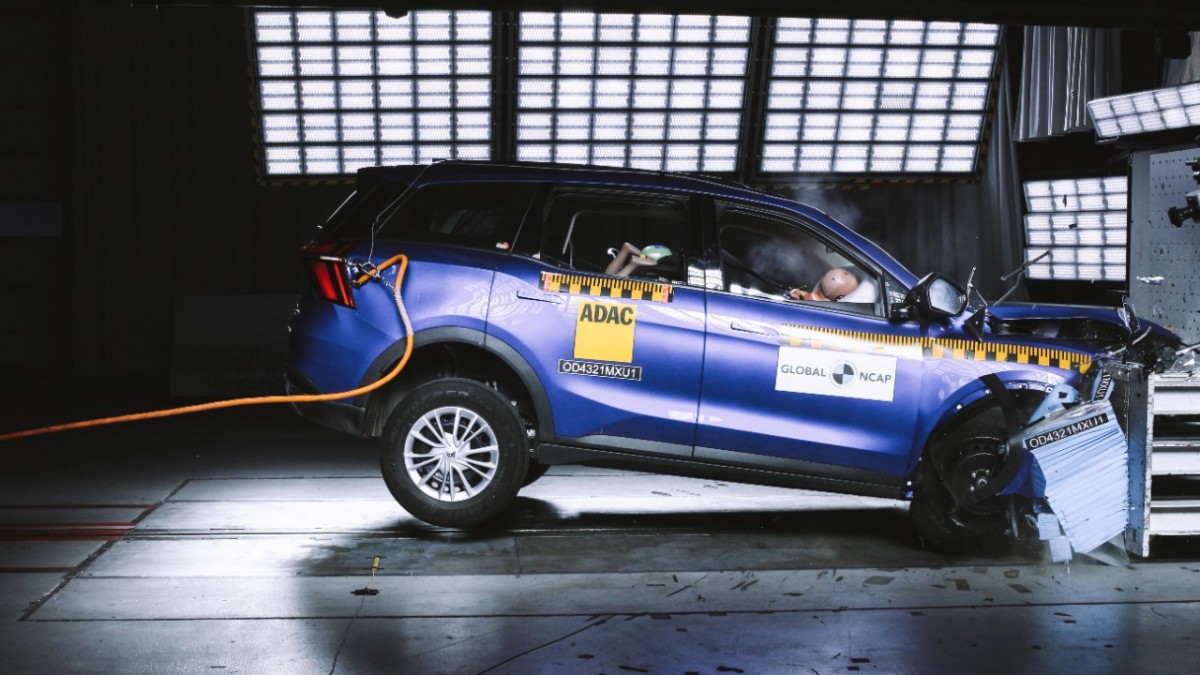 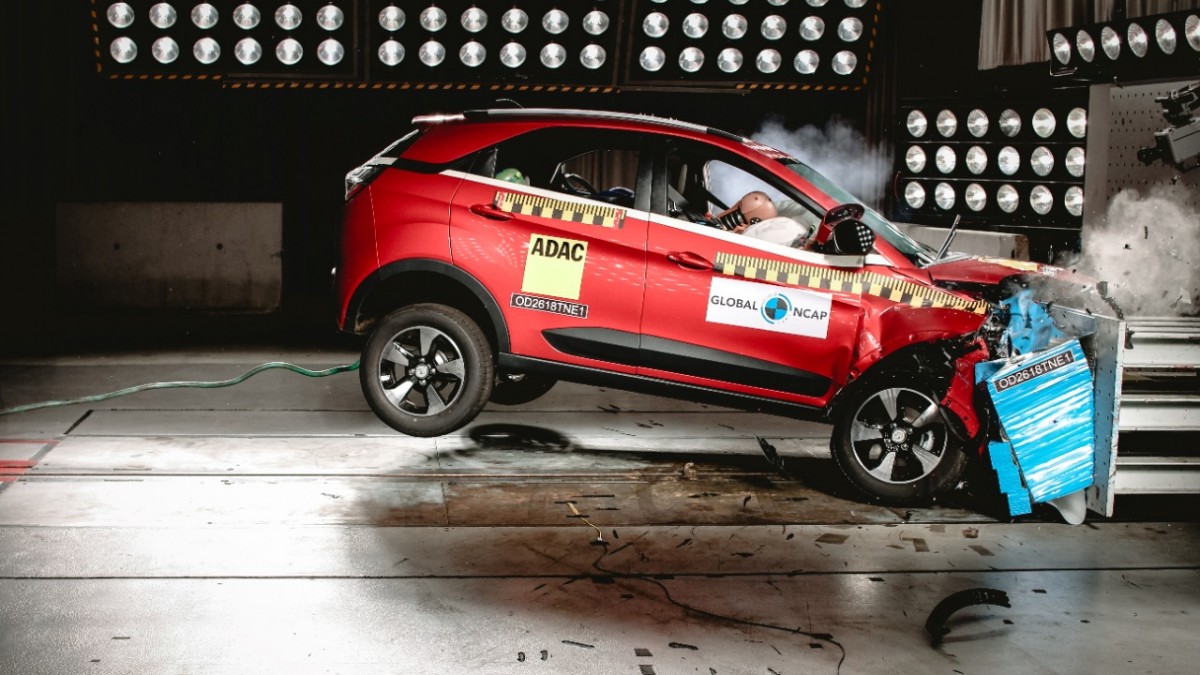 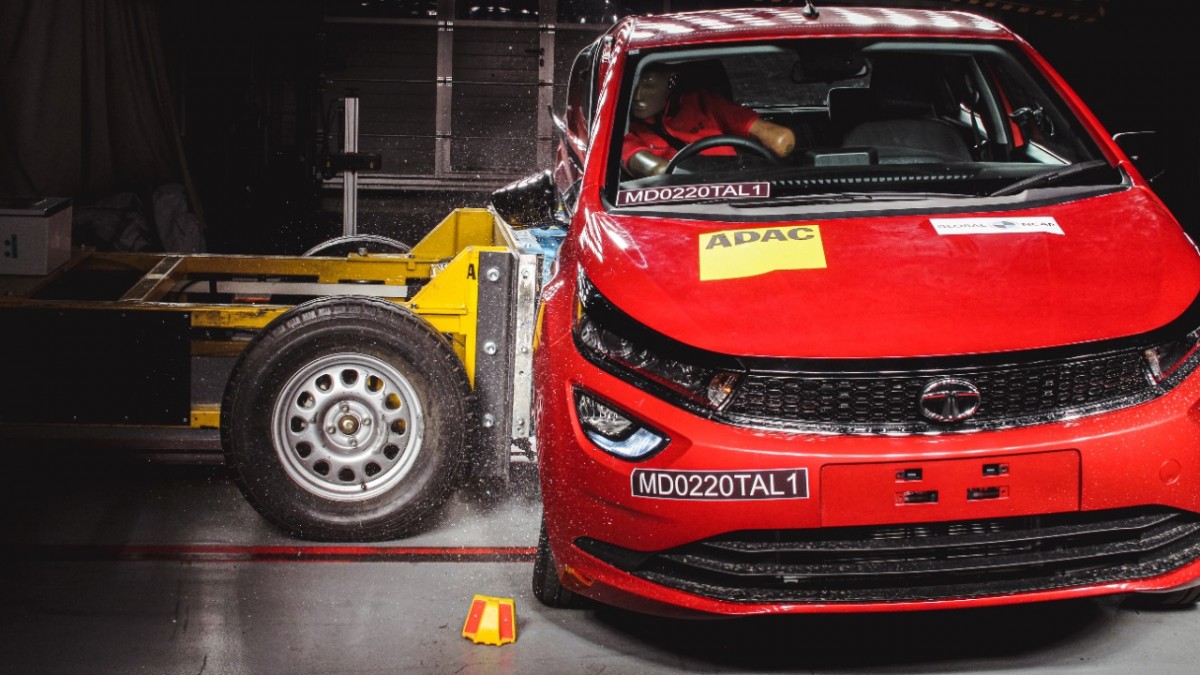 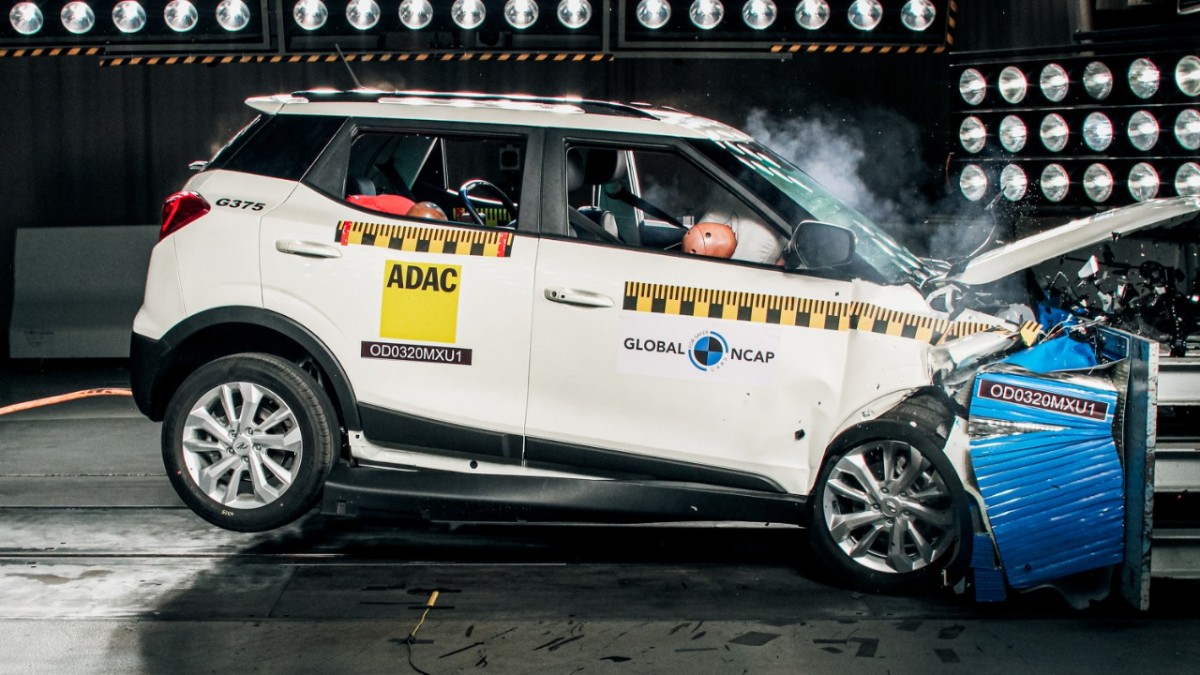 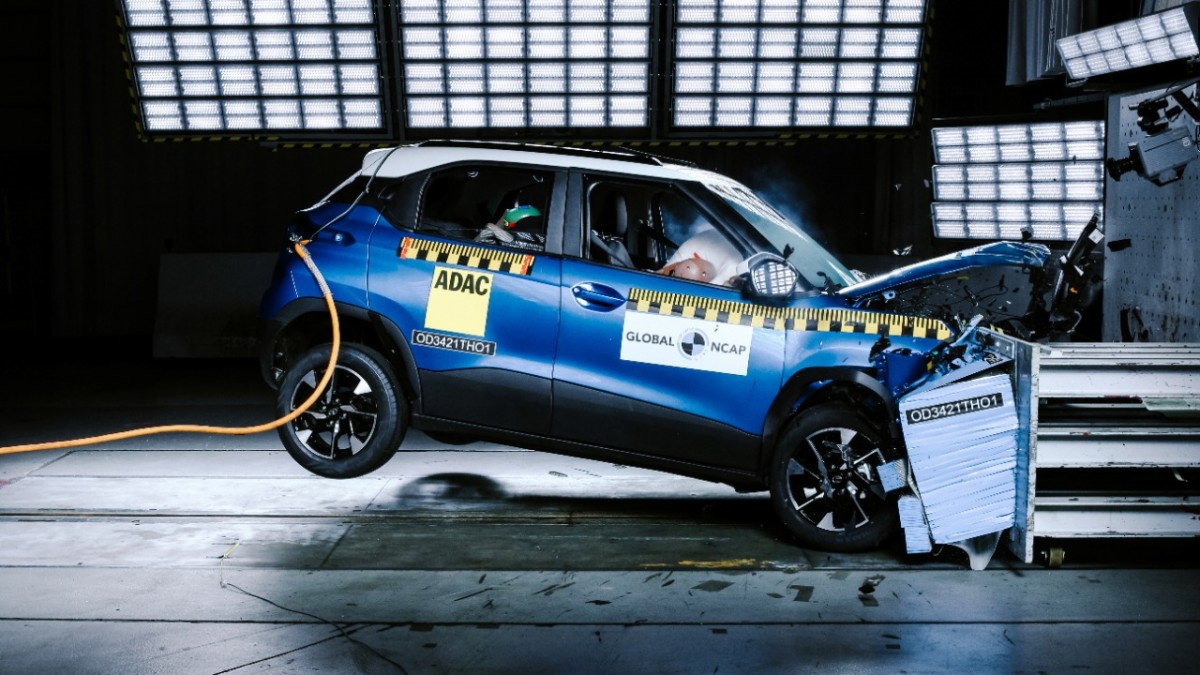