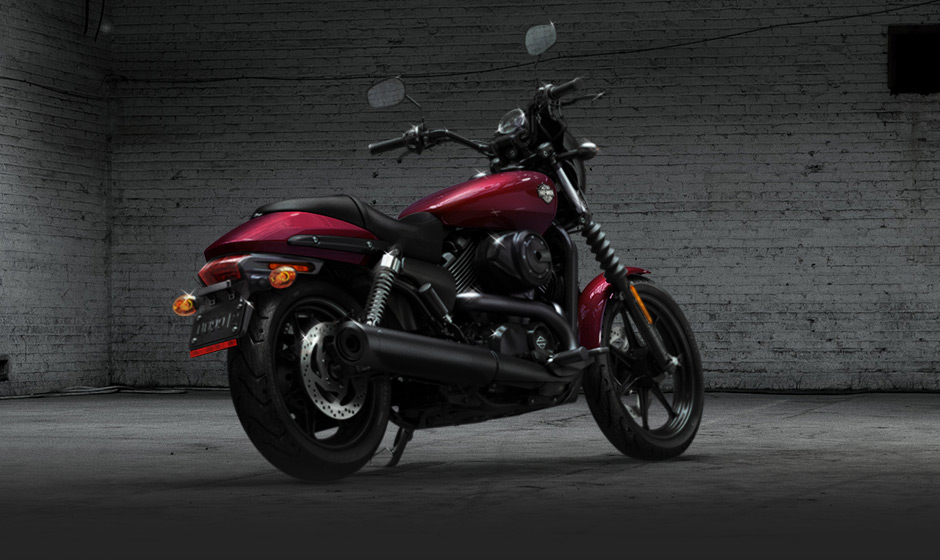 One flagship and one entry level motorcycle, both of which are currently selling in numbers not too far away. The most affordable Harley-Davidson in India, the Street 750 is managing to perform in numbers almost close to the half priced, most expensive Royal Enfield in India, the Continental GT.

In October ’14, Royal Enfield sold 254 units of the Continental GT while the Harley Davidson Street 750 accounted for 212 units. All this after a price difference of almost Rs. 3 lakh between the two.

Other motorcycles in the 500cc – 800cc range are far behind with sales numbers under 100 units / month.

Seems like the pricing strategy and the local manufacturing is working well for Harley-Davidson and this performance should give them a much needed boost in the market share. Also, once the Street 500 is launched, Harley would compete with more products lower down the price chain, may be 2015 onwards.

Royal Enfield on the other hand hasn’t revealed any details about future products. The company is happy with the current line-up and is ramping up producing capacity to meet local and international demand. 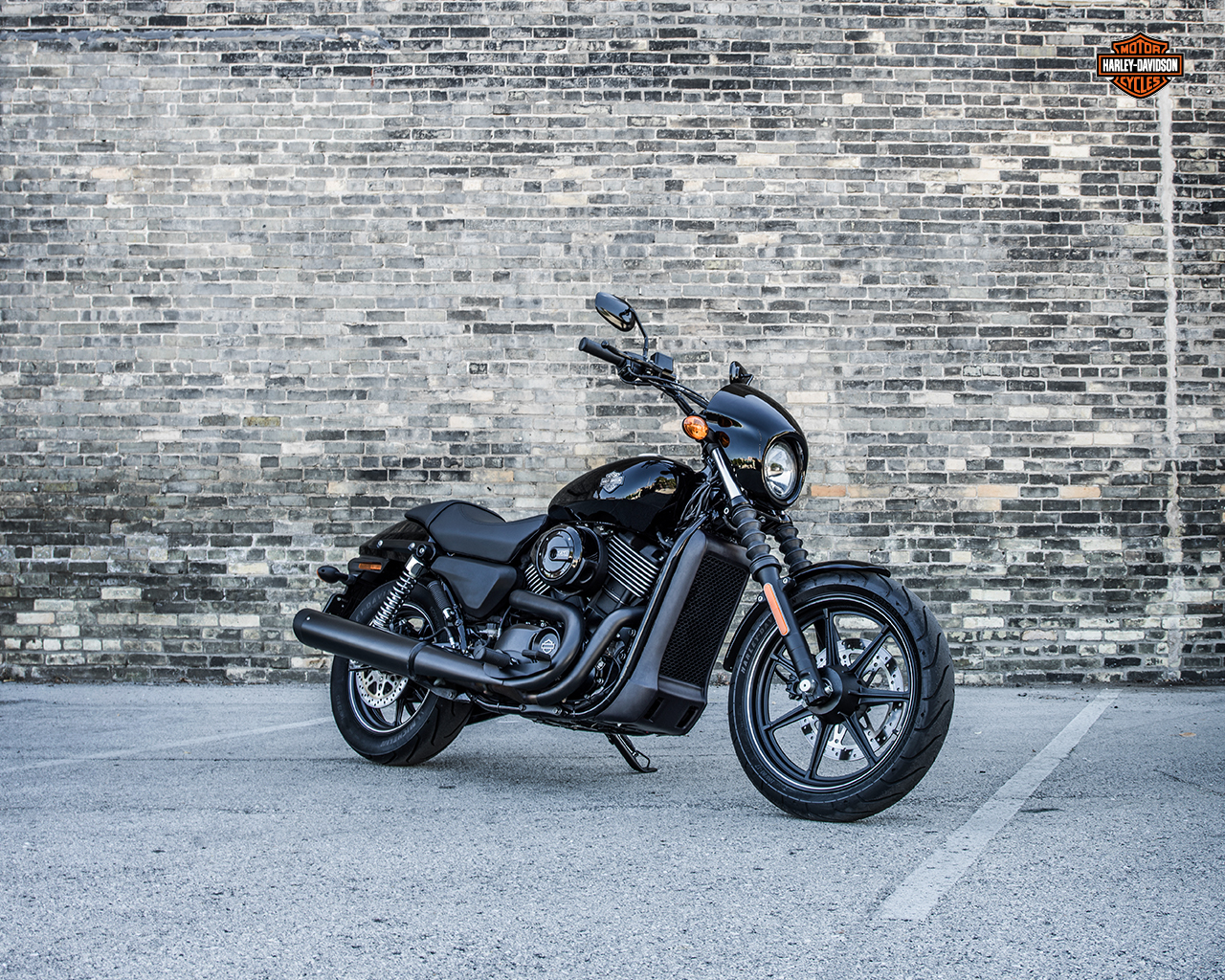 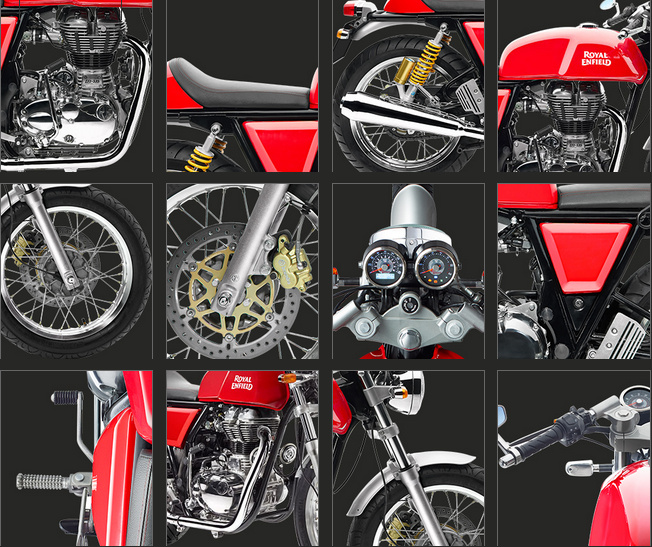