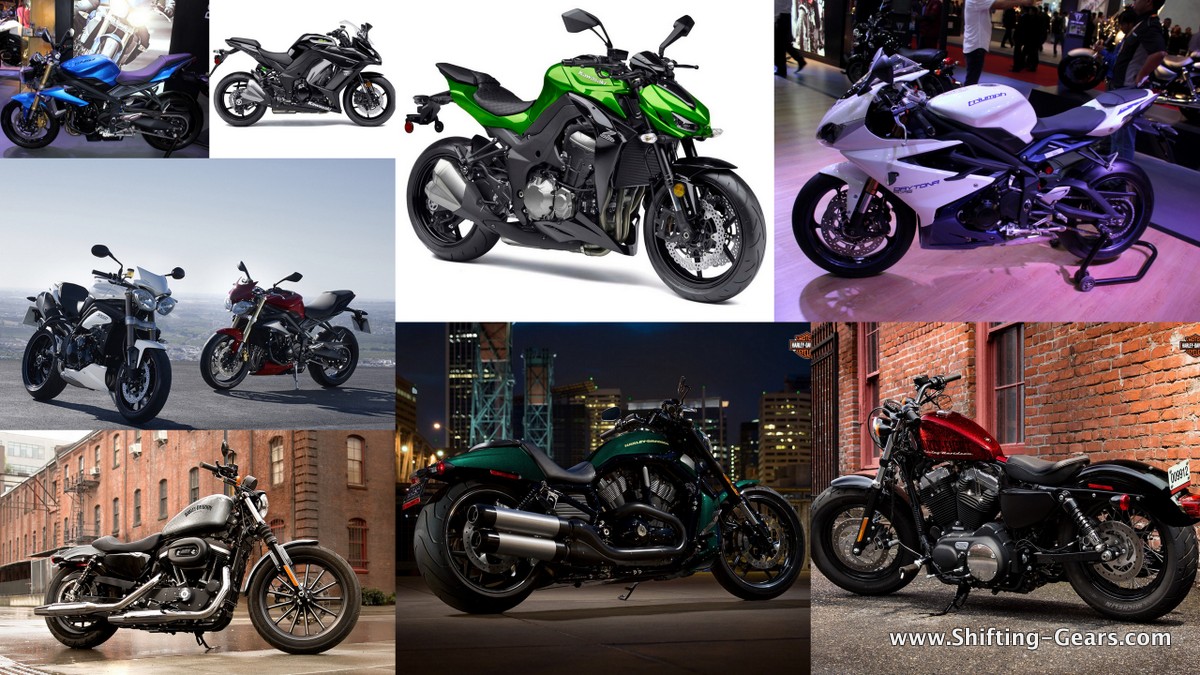 Harley-Davidson has managed to outsell Kawasaki and Triumph in the month of October 2014. The brand has managed to sell more than three times the sales of Kawasaki & Triumph.

For October ’14, Harley-Davidson has managed to sell 432 units while Kawasaki and Triumph have sold 127 and 114 units respectively in the domestic market.

Although Kawasaki has bikes with starting with a relatively cheaper price tag in India, the American brand has overshadowed the Japanese on the sales front. Triumph, however, has reported a decent sales figure considering that the company is just about a year old in the Indian bike market.

Harley’s sales performance comes riding on the popular and cheapest from the stable, the Street 750. Although more than double the price, the Street 750 manages to sell almost at par with the Royal Enfield Continental GT in India.

Although Triumph sold fewer motorcycles compared to Kawasaki in October ’14, their yearly sales performance is already higher than Kawasaki for FY15.