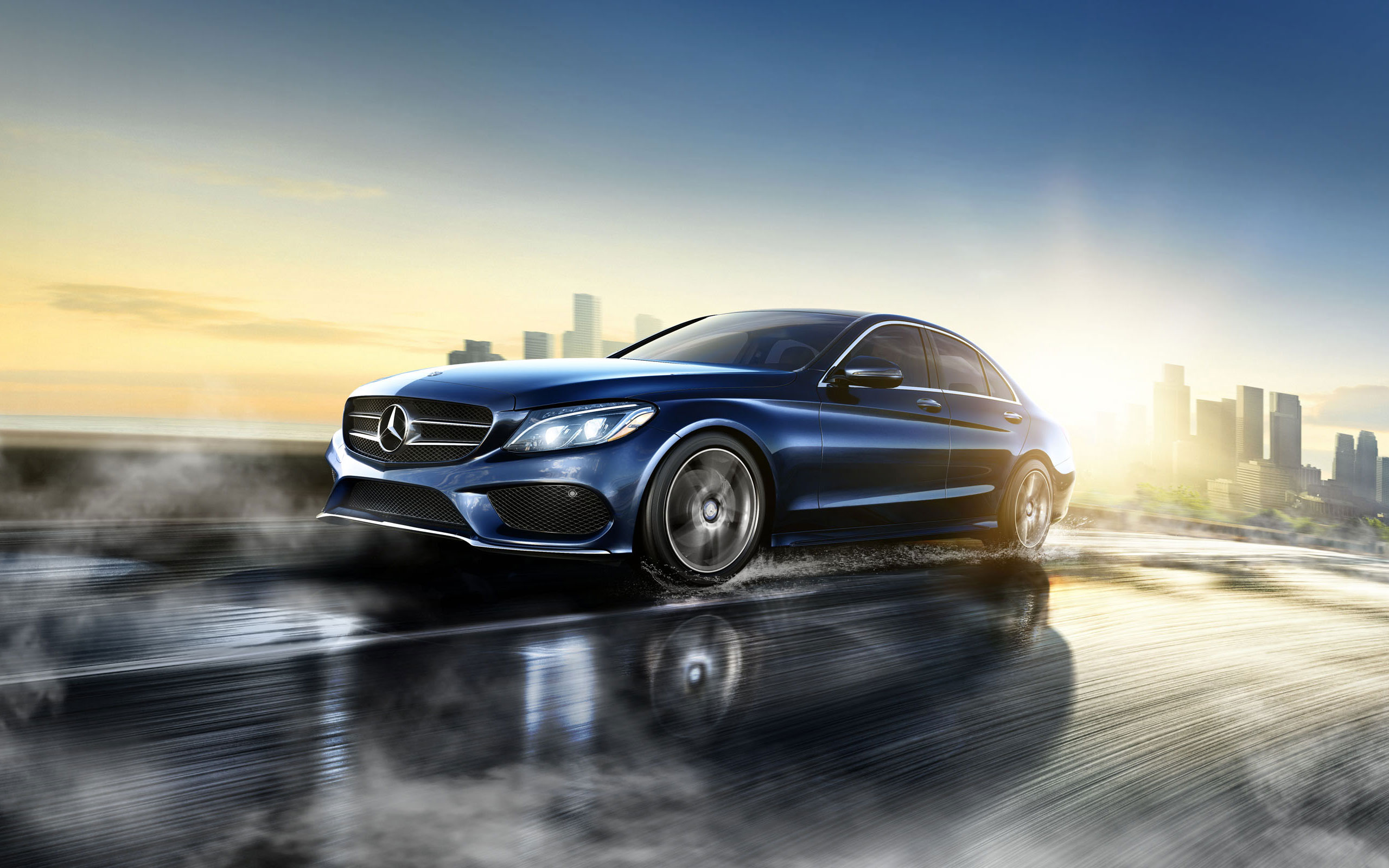 Mercedes-Benz has launched the W205, next-generation C-Class in India at Rs. 40.90 lakh for the C 200 Avantgarde variant. (Ex-showroom Delhi).

Initially slated for launch at a later stage, the CKD kits for the previous generation C-Class were exhausted and hence, Mercedes had to drive in the latest model earlier than planned. However, the Indian debut still happens 11 months after it made its world premiere at the Detroit Motor Show.

The car will be available in 5 exterior body colours – Blue, brown, white, silver and black.

Exterior design of the car is in sync with the latest generation S-Class and features a lot of curves, unlike the outgoing model.

Local assembly of the new C-Class will begin only in 2015 with the launch of the C 200 CDI (diesel) variant which is expected to be more popular, and cheaper. 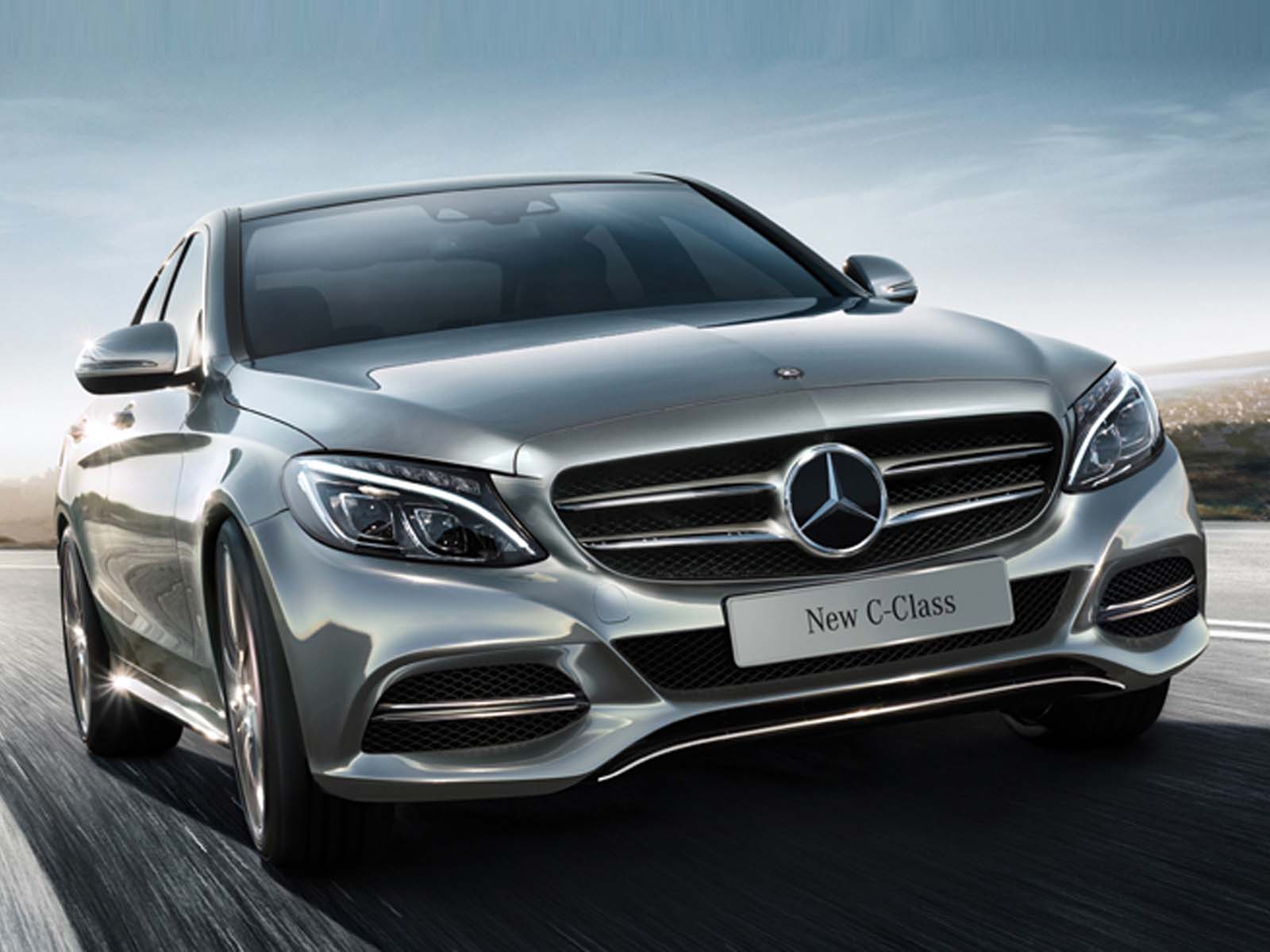 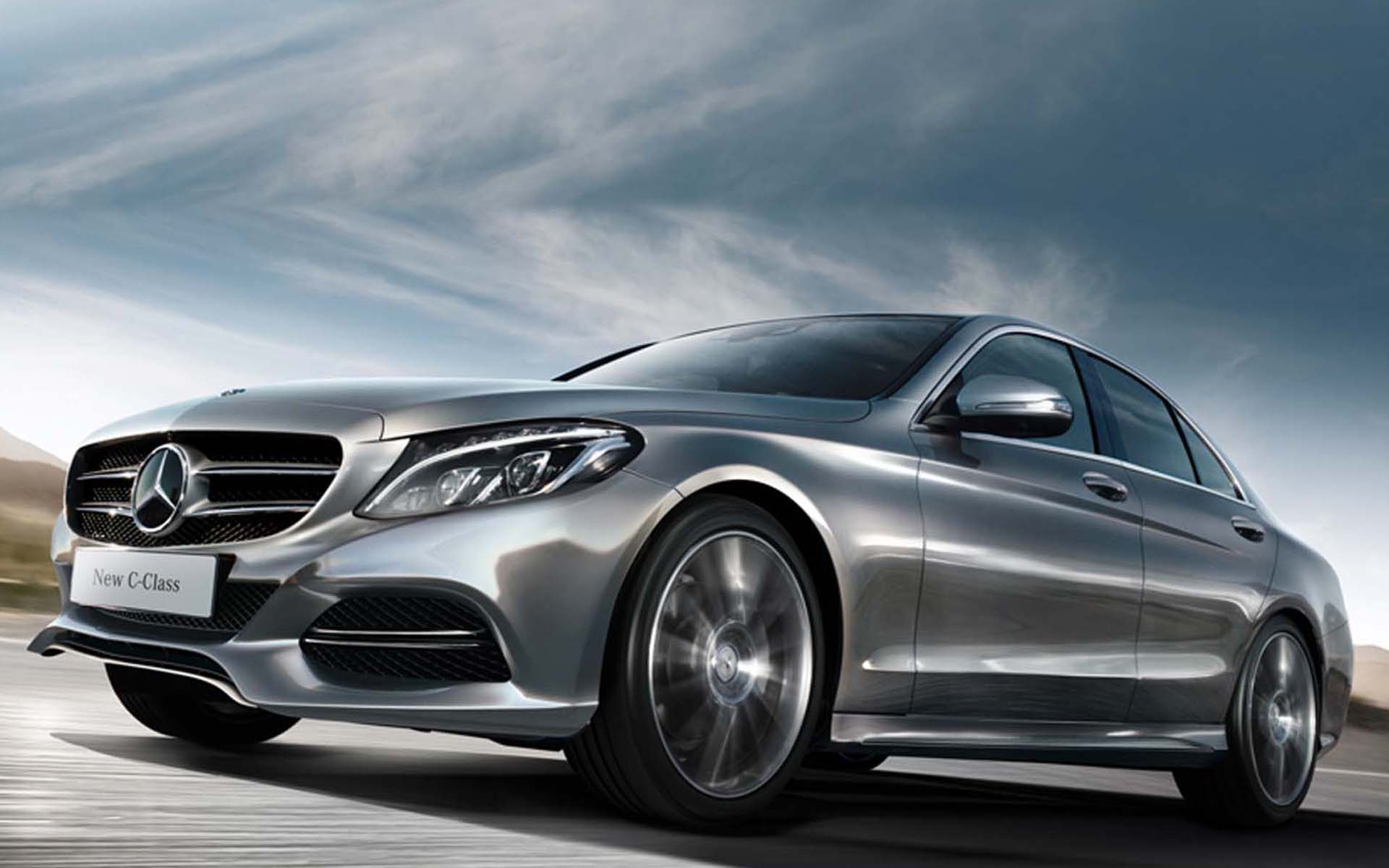 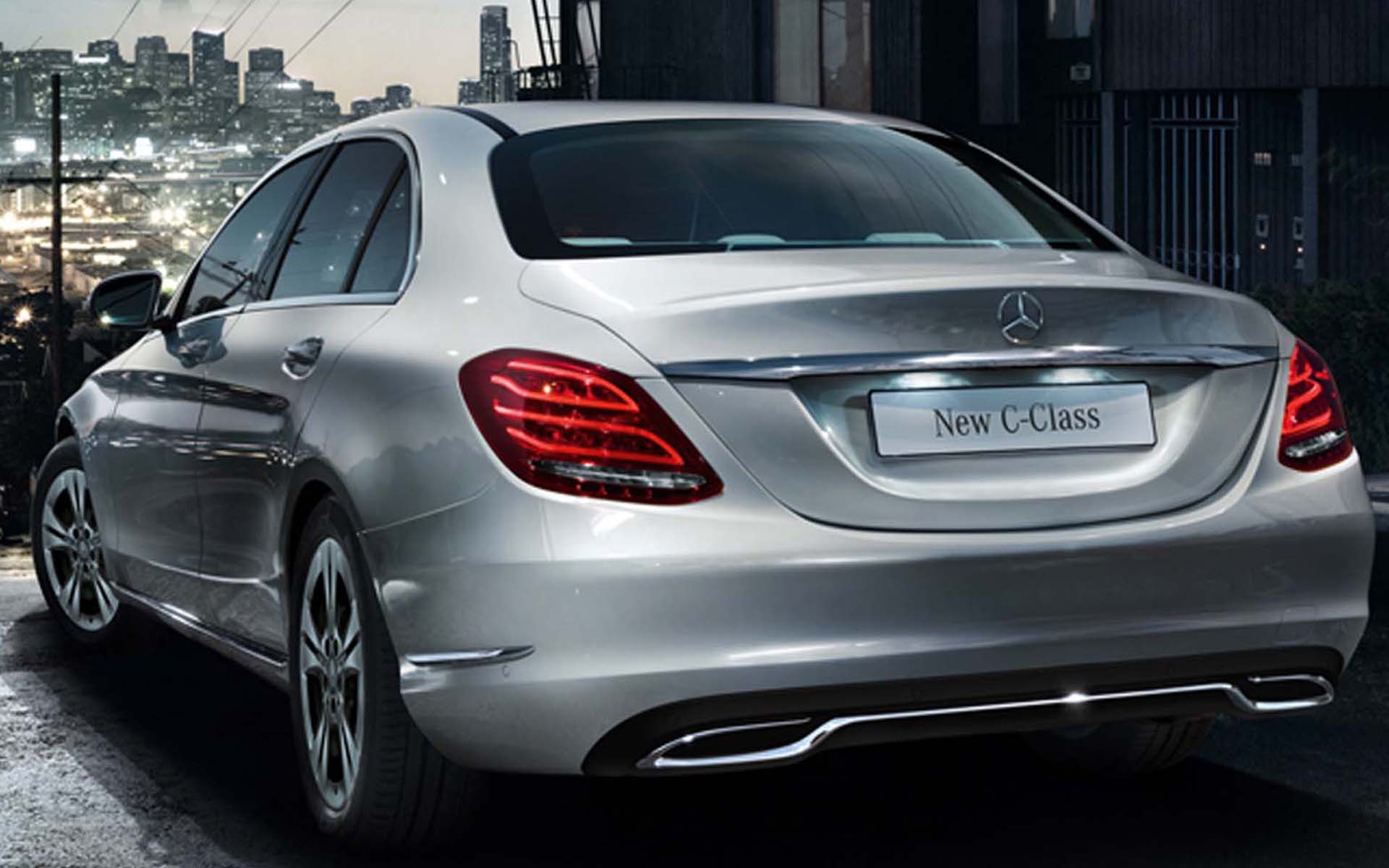 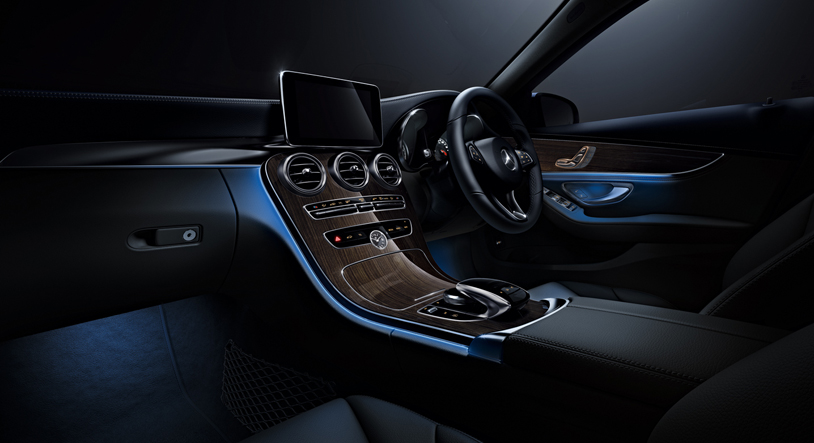 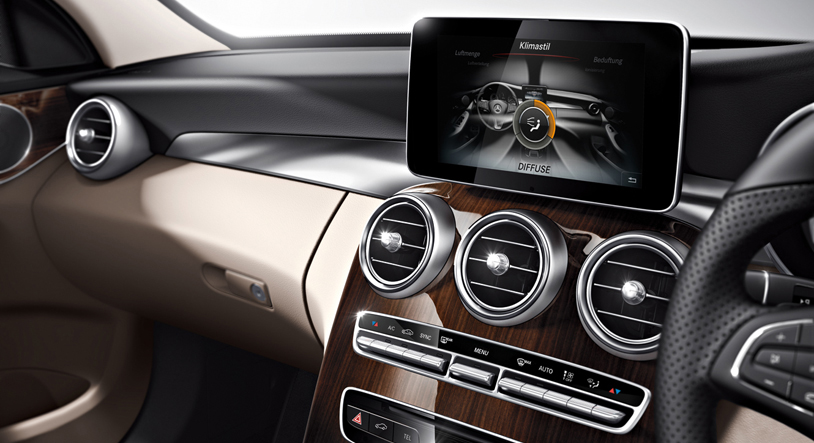 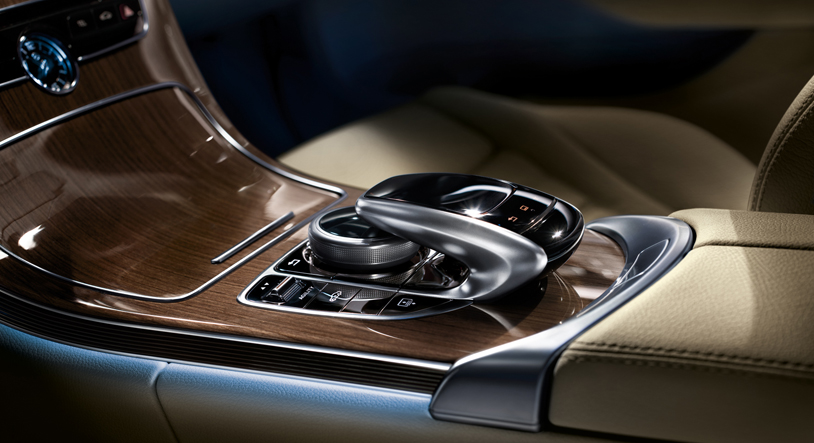 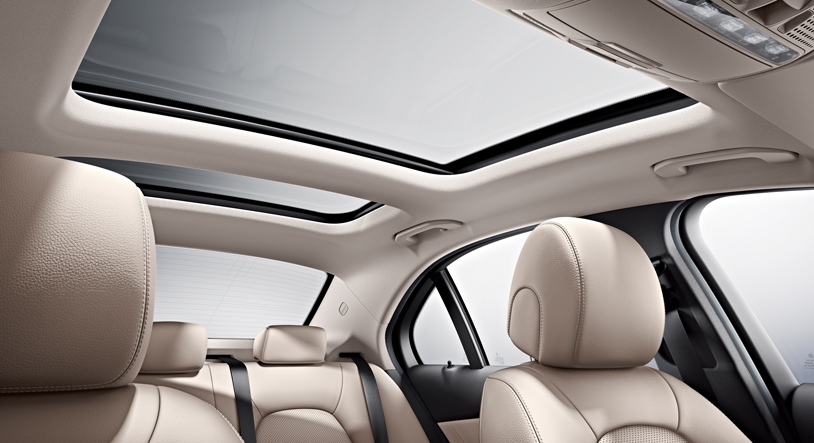