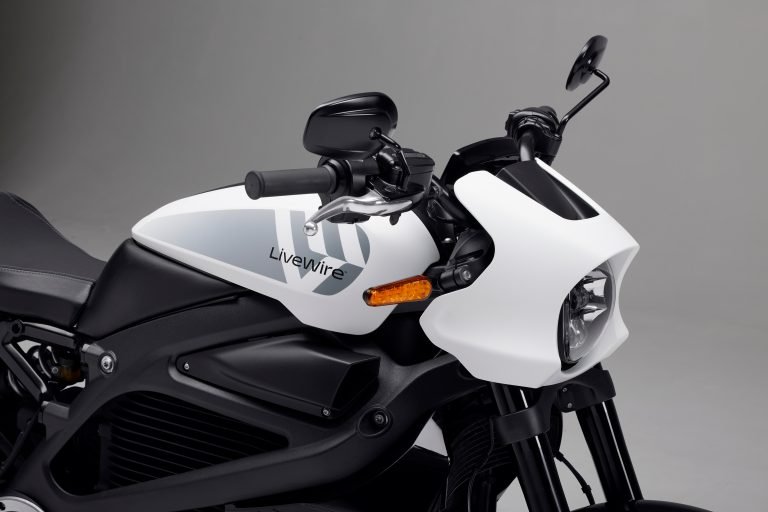 According to VIN information submitted to the NHTSA, the electric motorcycle’s output will be 101 Bhp. The output on the Harley-Davidson LiveWire, which is now internally known as the ELW, to avoid confusion, claimed 105 Bhp of power output. Why the less power output is still a question.

Earlier speculations were that the LiveWire One would be an affordable motorcycle compared to the steep USD 29,799 price tag on the ELW. Assumptions were that the price tag would become more affordable with a smaller output power unit and battery. But a drop of just 4 Bhp leads us to believe that Harley-Davidson does not plan to bring a cheaper model. The brand could have decreased the power output to increase the range. But how much of a difference it will make, is questionable.

Will It Go Off-Road?

While the brand did not reveal the motorcycle in full. Speculation is, that Harley-Davidson could be planning to bring a rugged version of the LiveWire One. Back in 2019-2020, Ewan McGregor and Charley Boorman undertook a motorcycle journey from Ushuaia to Los Angeles. The Journey commenced from the southernmost tip of Argentina through South and Central America, ending in Los Angeles in the United States.

The documentary, Long Way Up, aired on Apple TV+ in 2020 showcasing their 13,000-mile expedition over 100 days. Both McGregor and Boorman rode the Harley-Davidson LiveWire (ELW), specially tweaked for the excursion. Harley-Davidson had converted the two LiveWire motorcycles (ELW) into adventure motorcycles with suspension derived from the Pan America 1250 and knobby tyres. In the production avatar, the new LiveWire One could come with such a setup, but we must deeply stress on “could.”

The LiveWire One is likely to go on sale in the North American market later this year. 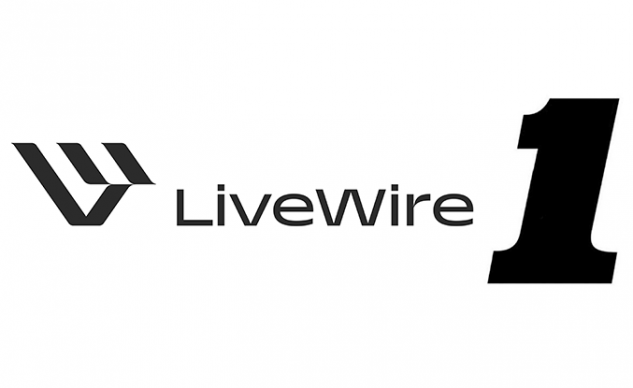