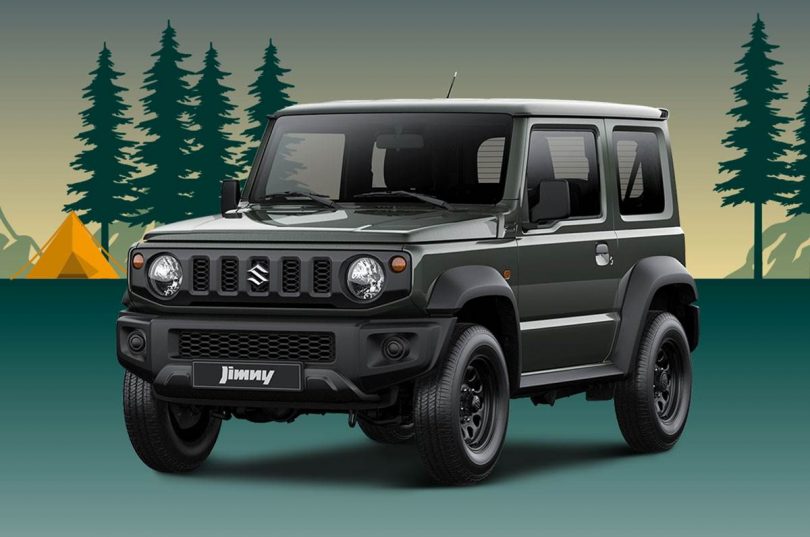 Suzuki plans to introduce a new version of the Suzuki Jimny Sierra in the Japanese and Australian markets. The new Jimny SUV will be known as the Jimny Lite. And as the suffix in the moniker suggests, the SUV will come with less equipment than the Jimny Sierra. The model is likely to go on sale in August this year, but there is no word if it will arrive in the Indian market.

What will be different in the Jimny Lite?

The Jimny Lite will come with the same body and interiors, but the brand will delete a few pieces of equipment from the SUV. On the outside, the Jimny Lite will come with steel wheels instead of alloys. On the front, new multi-faceted reflector lamps will replace the projector light setup. The Lite model also misses out on the fog lamps, but mechanically the SUV remains the same.

On the inside, the Jimny Lite features a dual-din infotainment setup which is similar to mid-spec Maruti Suzuki cars in India. The air conditioning controls are also manual, but the layout of the dashboard and switches remains the same. The SUV also comes with fabric upholstery and amber backlit on the instruments cluster.

Powering the Jimny Lite will be the same 1.5-litre naturally-aspirated petrol engine. The engine makes 102 Hp of power and comes with a 5-speed manual gearbox. The brand will also continue to employ a low-ratio four-wheel-drivetrain with the 2H-4H-4L running gear. The combination is also standard on the Jimny Sierra and gives the Jimny the ability to traverse rugged terrain easily.

Suzuki is testing a long-wheelbase version of the Jimny in the international market. Speculations are that the long-wheelbase Jimny will later get 5-doors and position itself as a “Practical” SUV for sale in the Indian market. The 5-door model is also likely to come with a new turbo-petrol engine. 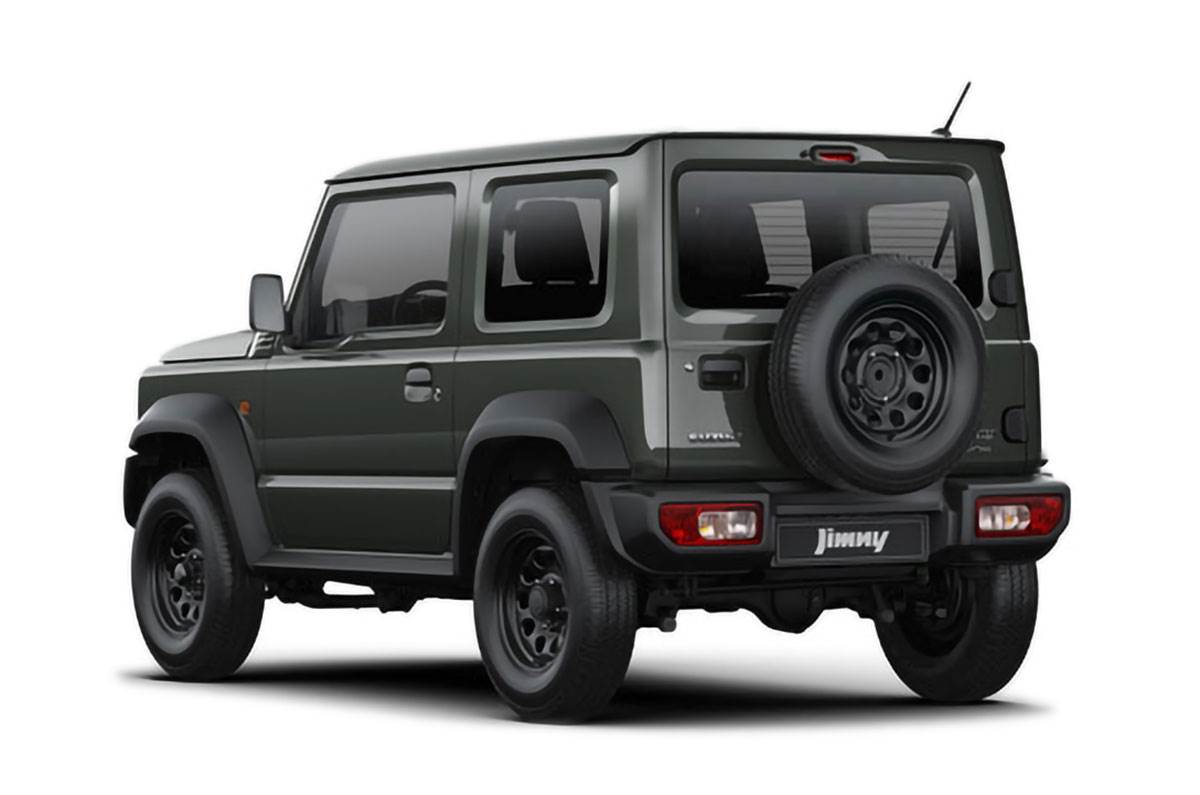 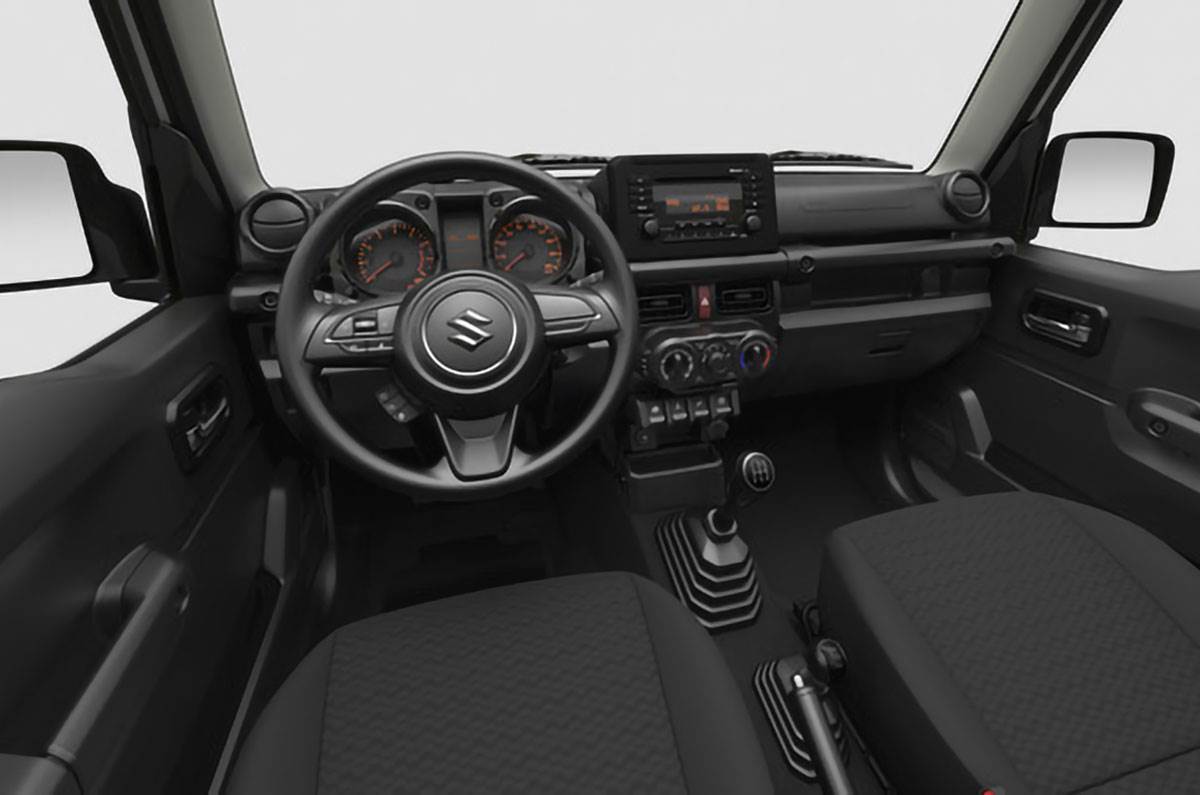