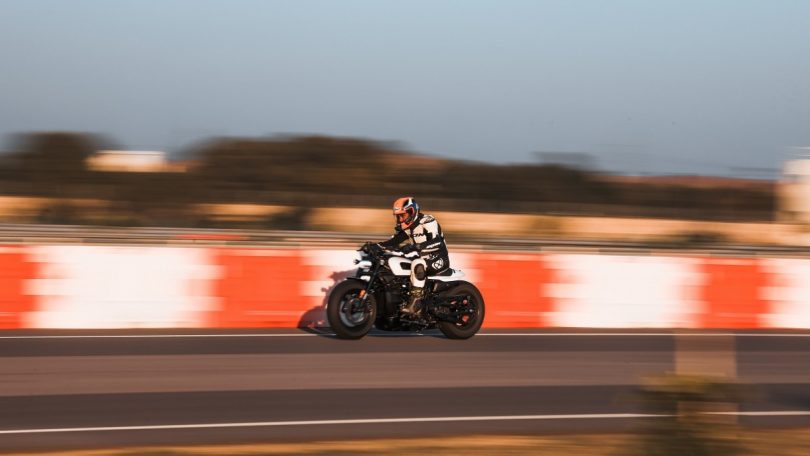 Under the supervision of the two leading members of Hero’s team at CIT, Harley-Davidson began testing the Sportster S. The members were Head of Chassis Functional Development & National Racing Program – David Lopez Cordoba and Head of Vehicle Validation – Alex Busquets. The two individuals brought with them years of experience in endurance racing from across the globe which proved invaluable. The 24-hour clock began on February 5th, 2022, at 1500 hours, wherein the team went through 31 pit stops.

The pit stops included fuel refill, rider change after 6 runs, and fresh tyre changes after every 1000 Km. During the test, every rider would average 100 Km per run, which included using up a roughly one-full tank of fuel. Throughout the test, the team averaged a speed of 130.9 km/hr during the 24 hours to achieve the milestone. The 1.74 kilometre-long oval high-speed track chosen for the attempt of the run tested human and motorcycle endurance.

In terms of styling, the Sportster S showcases the attributes of a custom show bike with a predominant centrepiece. Armed with a crouched yet powerful stance, the Sportster S sports a unique fuel tank and a tail section frame. Along with details focussing on texture, colours, and finishes, the bike sports a fender-less front end akin to a bobber. Additionally, the bike gets a high-mounted exhaust, slim solo seat, along with featuring multiple options for accessories and paint colours.

Powering the Sportster S is Harley-Davidson’s signature 1,252cc Revolution Max 1250T, V-twin engine, developing 121 PS and 127 Nm. The brand has ensured to pair the DOHC, four-valve, ESPFI-equipped engine to a 6-speed gearbox with an 8-plate, wet/assist clutch. Harley-Davidson has equipped the bike with hydraulic self-adjusting lifters, VVT intake and exhaust valve distribution system, and 3 ride modes. Along with an 11.8-litre fuel tank, the Sportster S features a seat height of 765mm and a 90mm ground clearance. 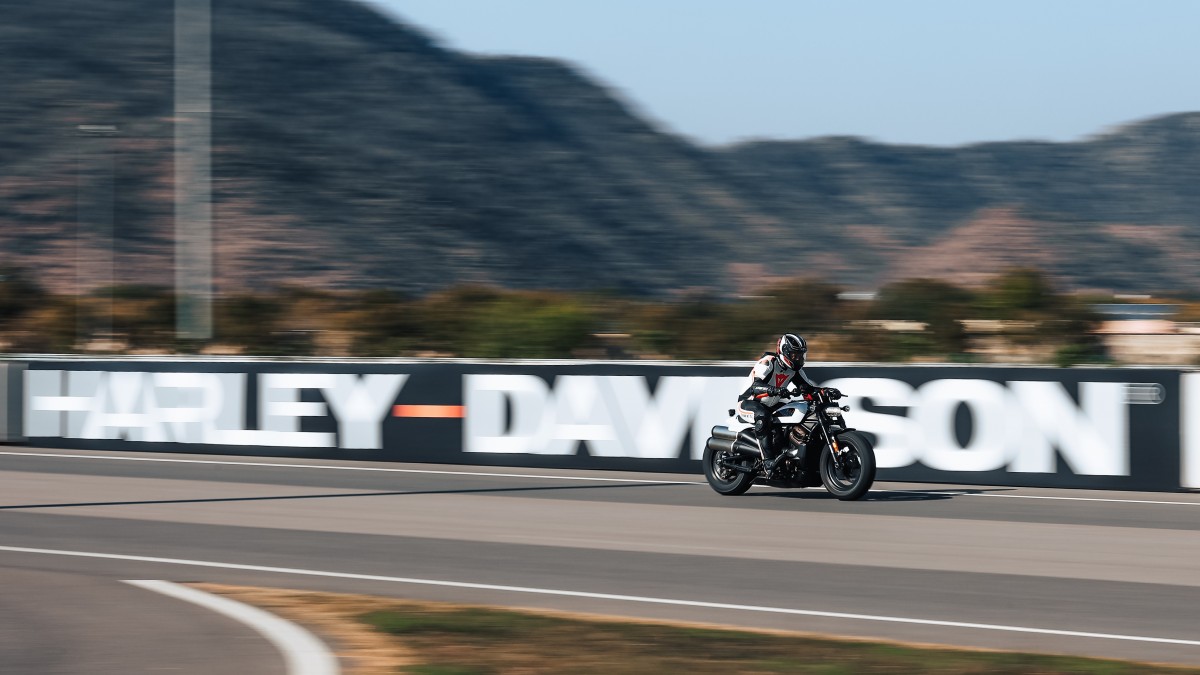 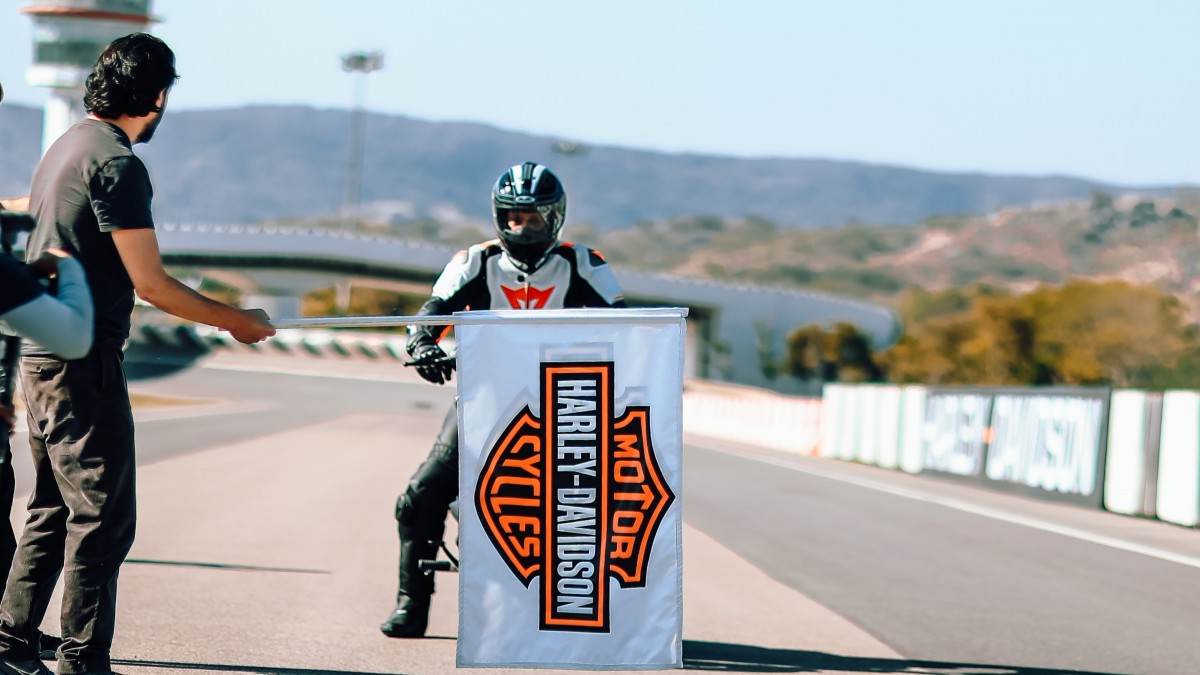